Why are there so many million-plus cities in Russia? 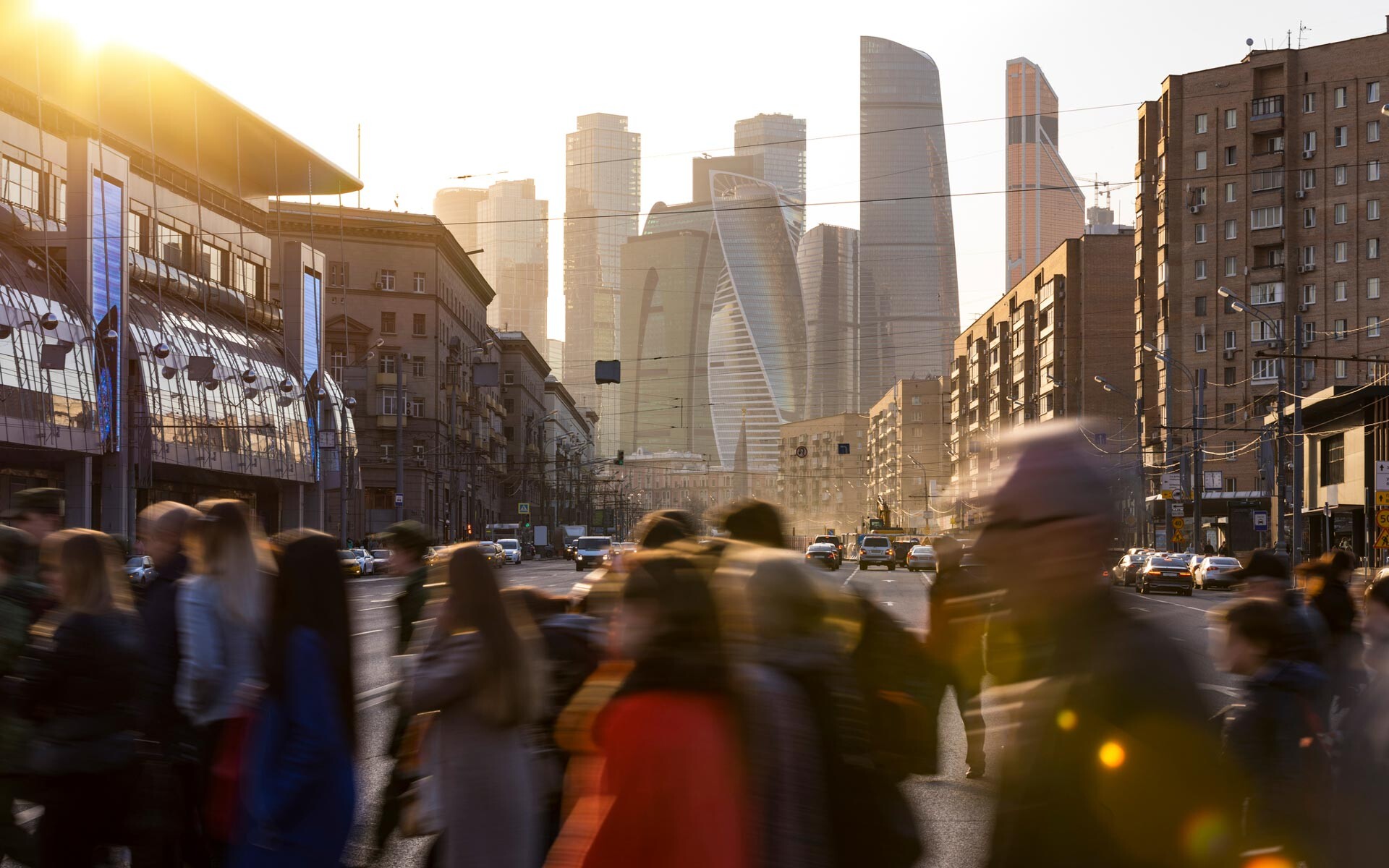 Westend61/Getty Images
A quarter of Russia’s population lives in the country's 15 largest cities, which are getting bigger every year. Is there really not enough space in Russia for people to live in?

Russia ranks fourth in the world for the number of cities with populations over 1 million people—only China, India and Brazil have more. In general, the level of urbanization in the country has been consistently above 70% for several decades. At the same time, Russia comes in at only 9th place in terms of population with just over 146 million people. Why do citizens of the largest country in the world prefer living in huge cities?

Crowded but not uncomfortable 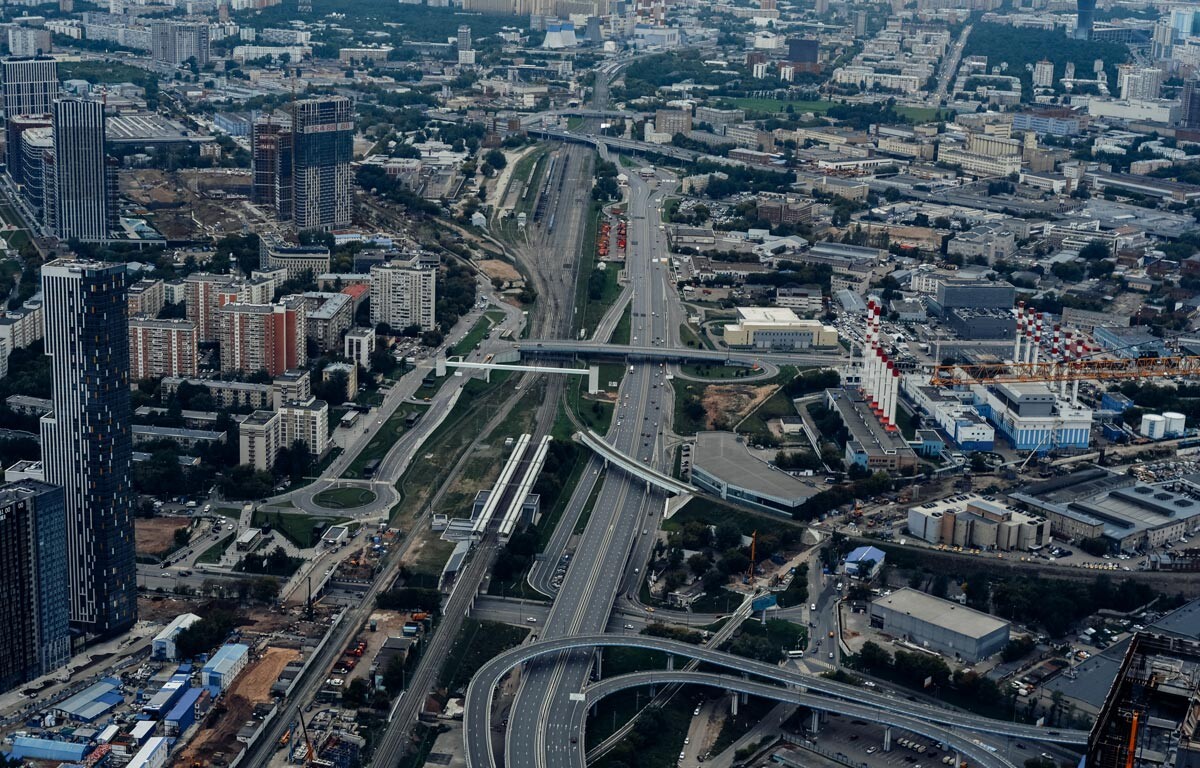 A residential area in Moscow.

Most Russian cities with over a million people appeared during the Soviet period as the result of a particular state strategy that gave large cities special status and more funding, which in turn meant they had a higher quality of education, housing and medicine.

Climate also plays a big role in many Russians’ desire to live in megapolises. Big cities are more comfortable in the winter and during severe weather. Commuting to work and back is far more convenient thanks to good public transport and clear roads. Plus, these large cities have a wide range of malls, cafes and entertainment centers with warm areas where people can spend time with friends or family when the weather is bad.

Soviet cities with more than a million people had the right to build a metro, and if you've been to Moscow you almost certainly noticed that the old stations are incredibly beautiful and decorated with marble and mosaics. Naturally, other cities also wanted stations like this and underground transport that could help manage traffic problems. In the end, metros were only built in 13 Soviet cities, although of course there were many other transport projects as well. 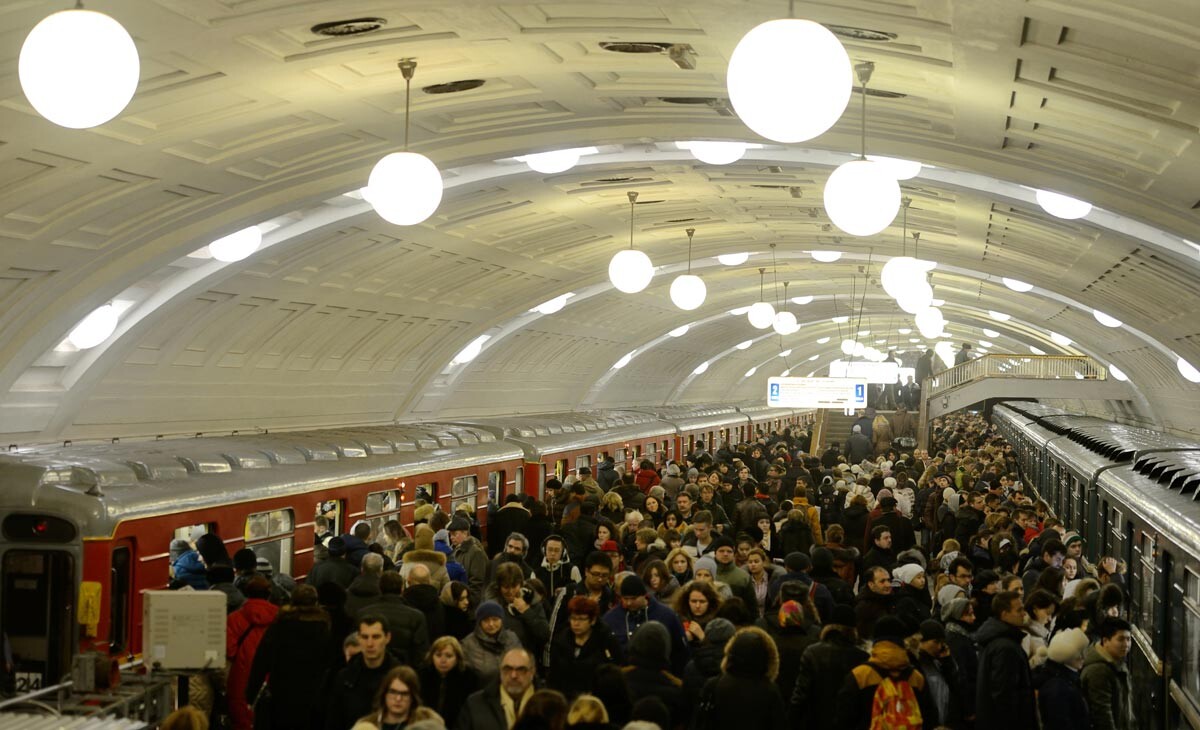 Russian cities today no longer get quite as much preferential treatment as they did in Soviet times, but the bigger the city, the more attractive it is for business and investment, including cafes, shops, and delivery services that can operate most successfully in large urban environments.

More than 12 million people live in Moscow alone, and when you include residents of the surrounding Moscow Region that figure becomes more than 20 million.

Besides Russia's capital, more than 1 million people live in the following cities:

From villages to the cities 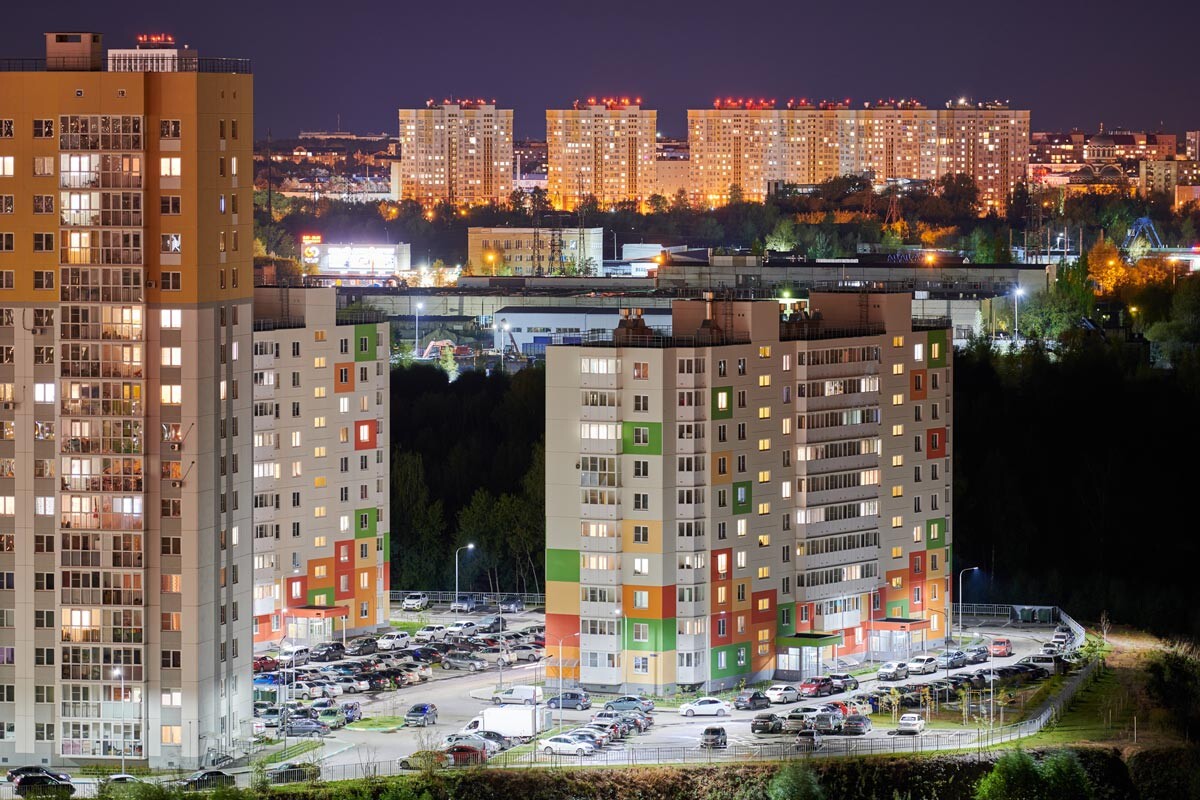 Other than Moscow and St. Petersburg, big cities only appeared in Russia relatively recently in the 20th century. According to the 1897 census, Moscow had around a million residents, while St. Petersburg came in with a population of 1.3 million. The next million-plus cities appeared only in the late 1960s and included Gorky (now Nizhny Novgorod), Novosibirsk, Kuibyshev (now Samara) and Sverdlovsk (now Yekaterinburg).

The thing is that before the 1917 Revolution just 15% of Russians lived in urban areas while the rest lived in villages and engaged in agriculture. This changed in the early Soviet years when the government made a push for industrialization. By the 1920s, cities were already popping up around factories and mining sites around the country. These were meant not only to provide the Soviet people with work and housing, but also to give them interesting leisure and social activities. 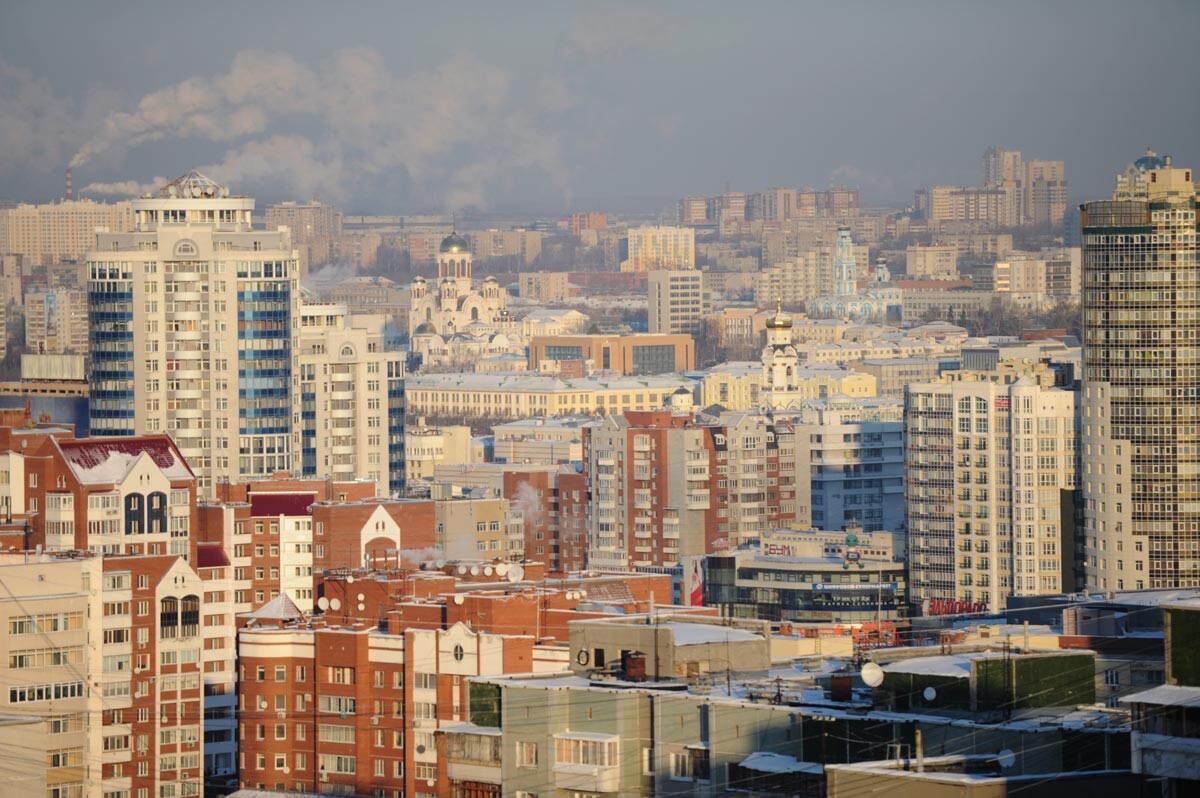 A residential area in Yekaterinburg.

In even the most remote parts of the country, there was not only work but also convenient transport, parks, cultural centers and universities. This rapid urbanization did not even stop for World War II, during which more than 50 cities were founded since many factories were evacuated from central Russia.

The end result of all this was that by the mid-20th century many Soviets had migrated to the cities in search of better jobs, education and more comfortable living conditions.