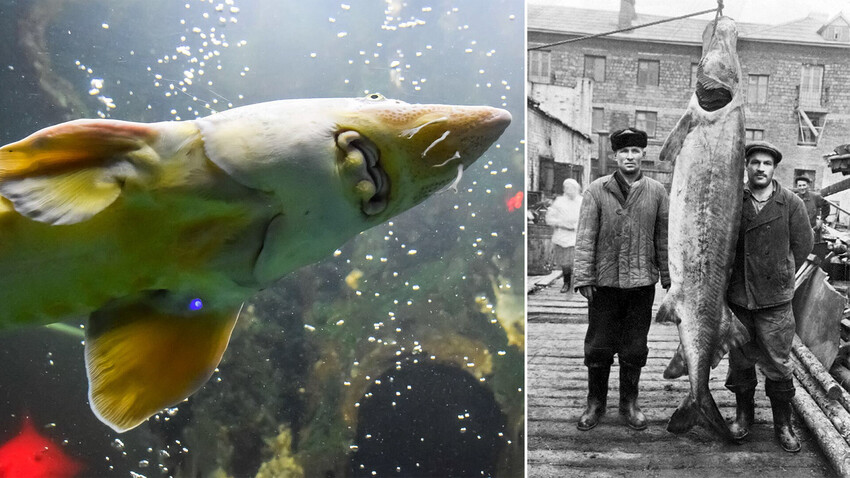 Legion Media; Archive photo
The beluga, also known as the beluga sturgeon or great sturgeon, is one of the largest fish in the world and also has a long lifespan - it lives, on average, for over a century, but there are some nuances. 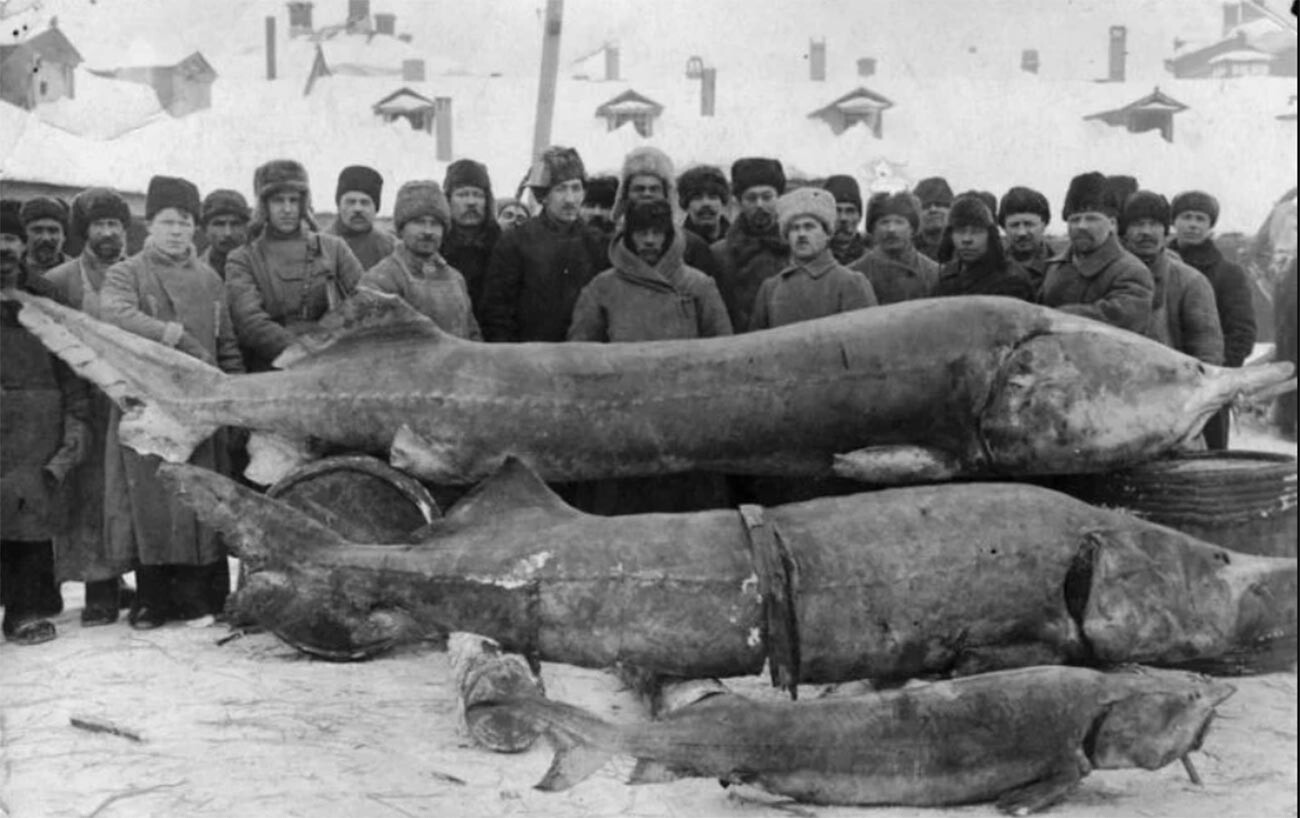 In 1924, a fish of colossal size was caught in the small Tikhaya Sosna River in southern Russia. It weighed 1,227 kg, of which 245 kg was black caviar. It was a beluga, one of the rarest and largest fish in the world, which still lives in Russia. 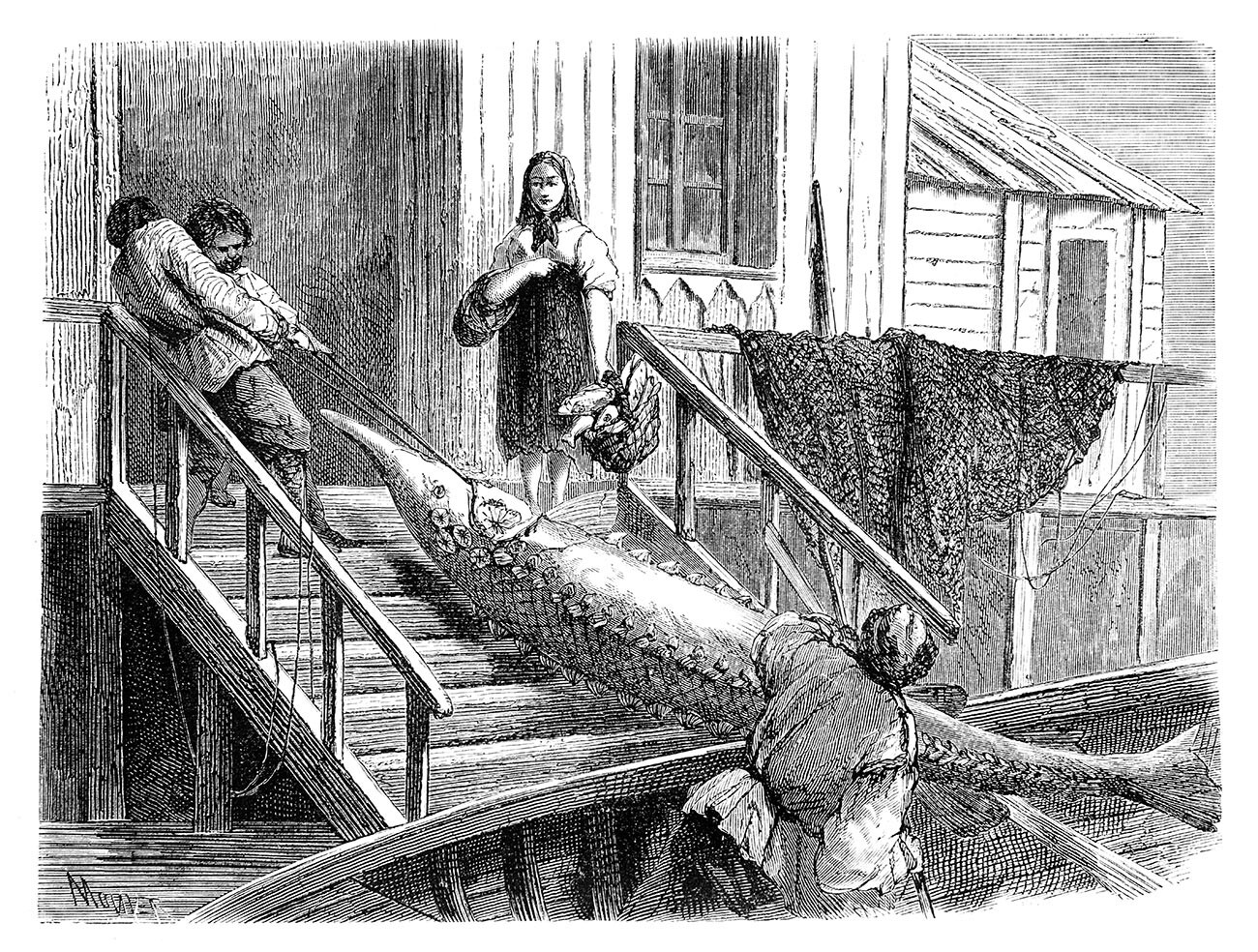 The beluga has preserved an almost permanent appearance since the era of mammoths. In those times, the fauna and flora was characterized by very large forms and the beluga fit perfectly into the world of prehistoric nature. 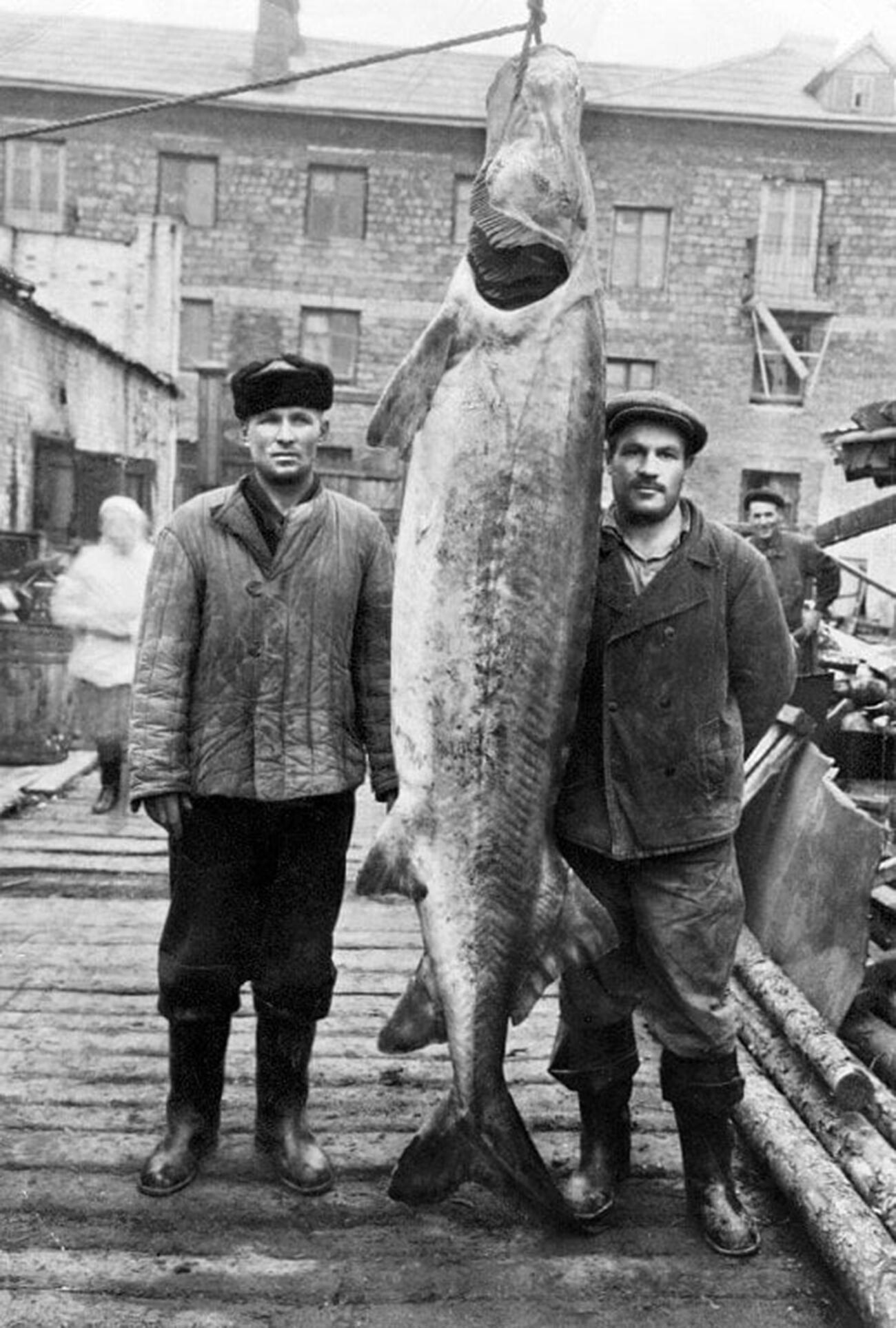 A beluga caught in the Tikhaya Sosna river.

A century ago, there were still many of these fish in the Caspian Sea, the Black Sea and the Azov Sea, but their numbers rapidly declined, due to overfishing and human industrial activity. Today, the beluga population is supported by sturgeon aquaculture farms in the Caspian Sea and in the south of the Volga River that flows into it - beluga live in seawater, but go to rivers to spawn. 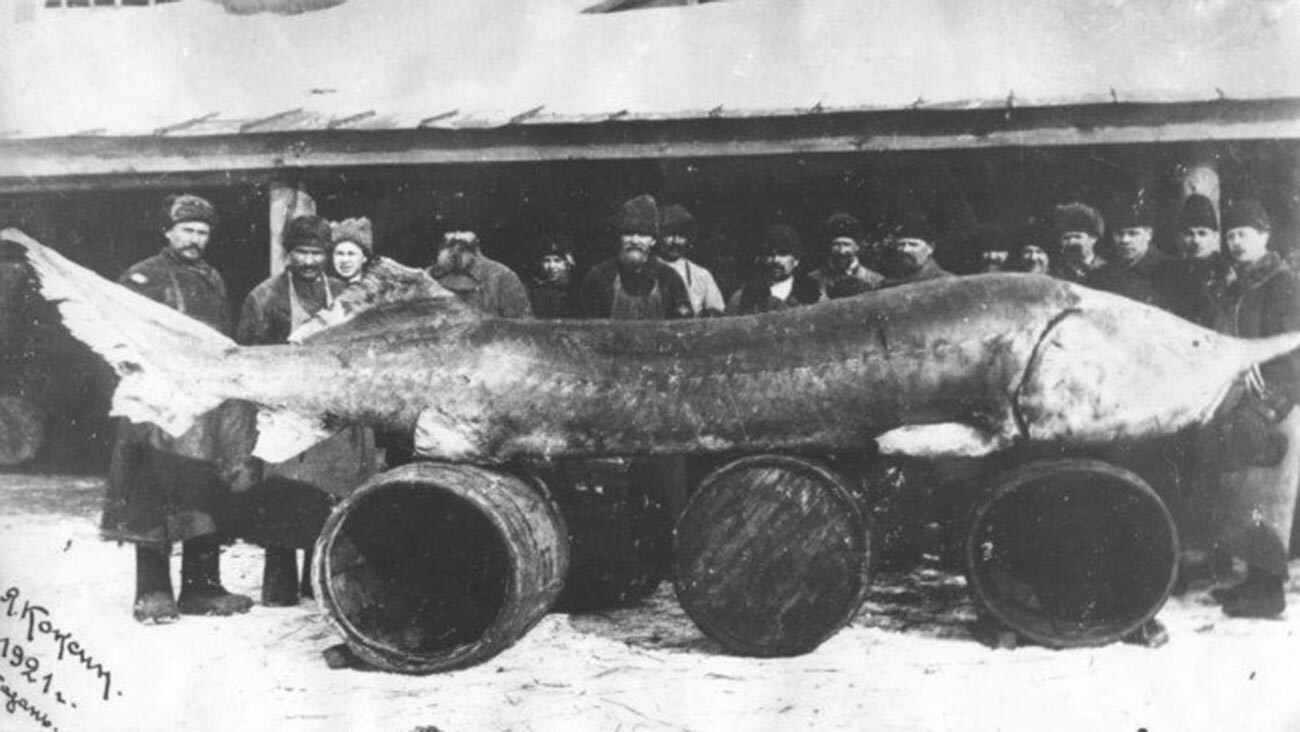 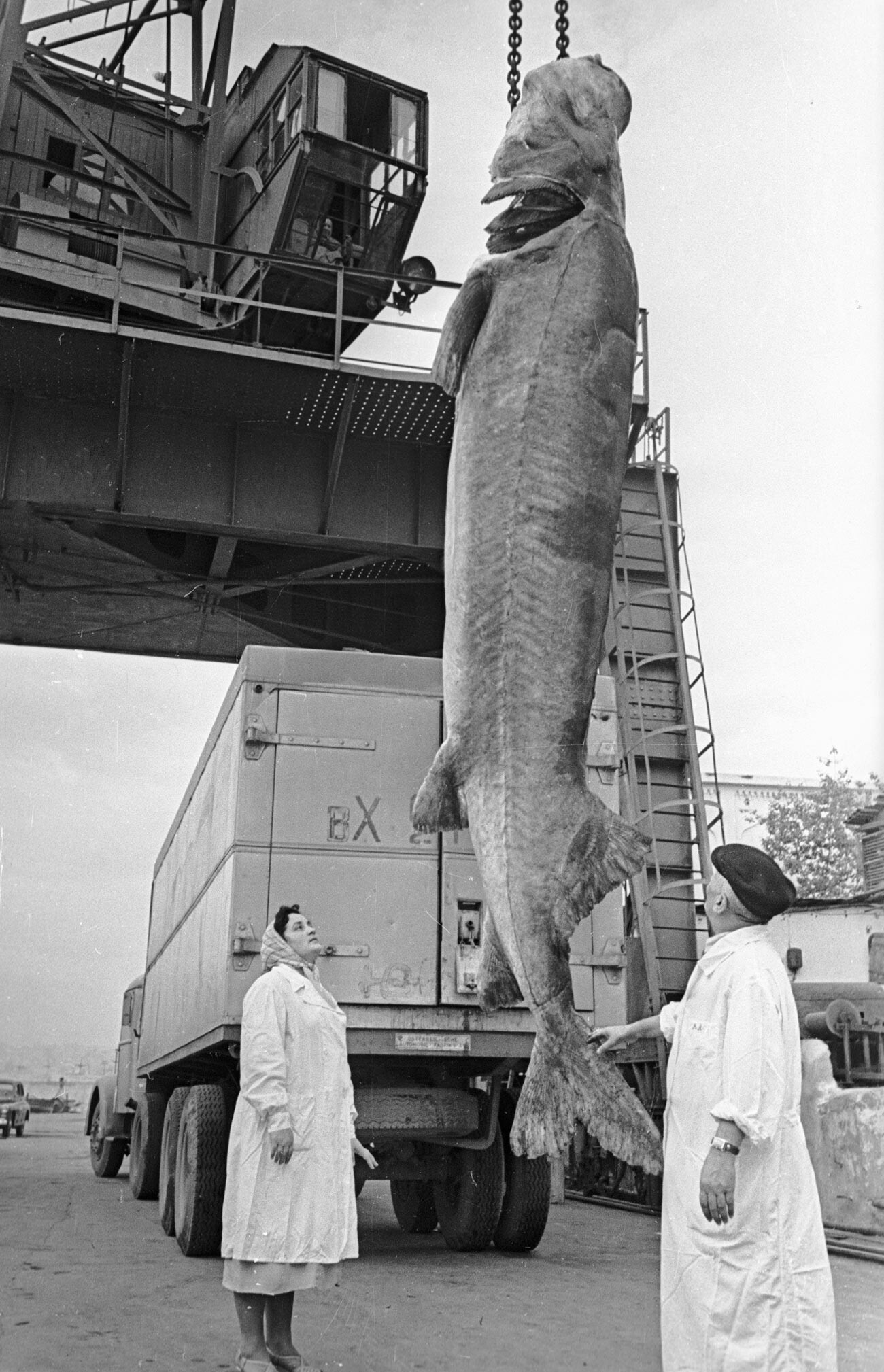 At the same time, the most common weight of beluga caught in the Soviet years was, on average, about 80 kg for males and 150 kg for females.

2. Can live for more than a century 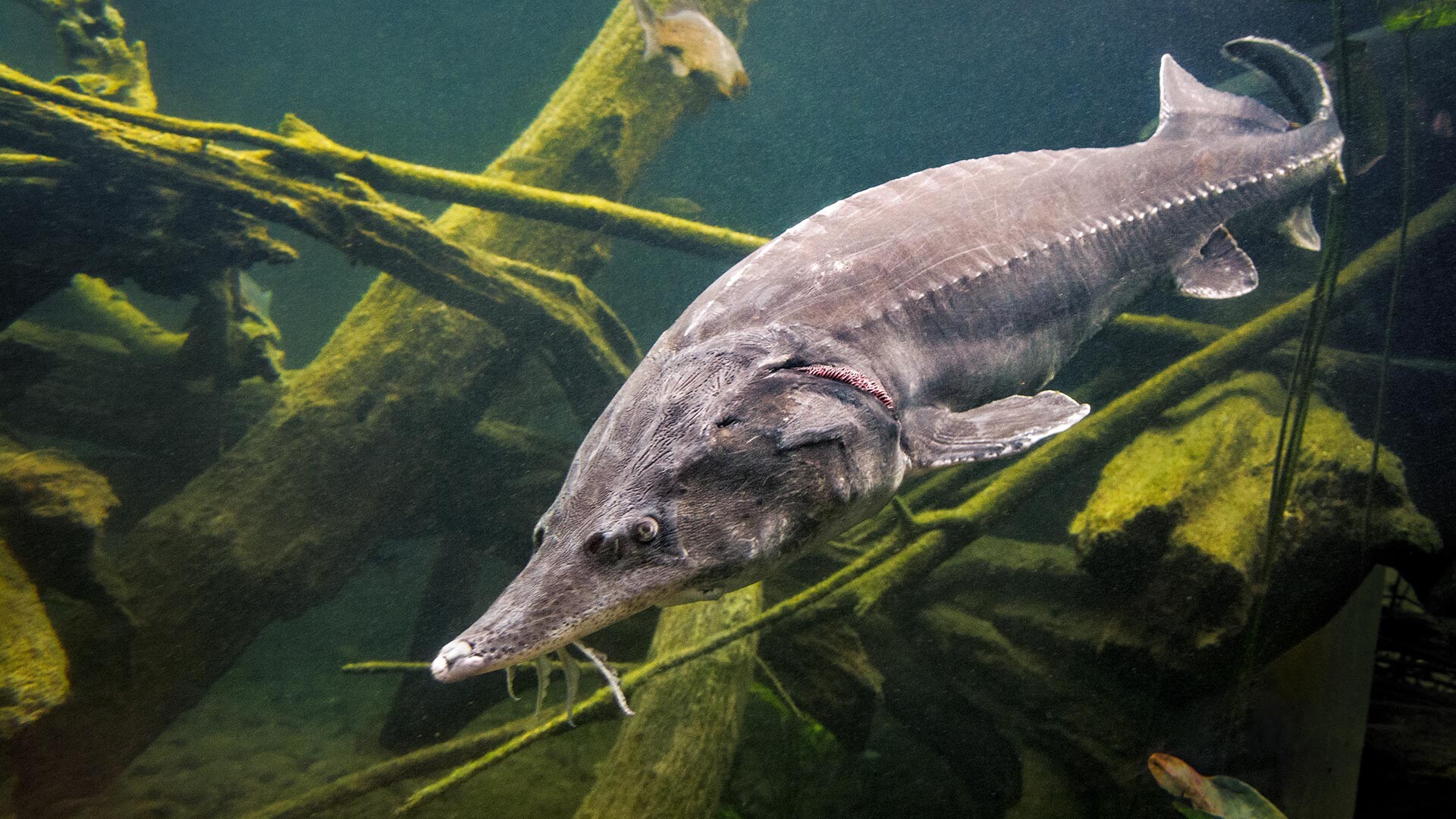 A beluga sturgeon can live more than 100 years, so they are considered one of the longest-living fish in the world. They only start reproducing at the age of 17-18 years, every 2-3 years, before that they “live for themselves”. But, they can do it even stepping over the century line. However, there are not many such long-livers among these fish today. The maximum age limit of beluga is also still unknown.

And, of course, a beluga grows bigger every year, so if you happen to come across a large fish, it will most likely be older than you. Note that the probability of catching a beluga in the wild is extremely low, however. And remember that, in Russia, as well as in other Caspian Sea countries, beluga fishing is officially prohibited - it’s included on the international Red List as Critically Endangered. 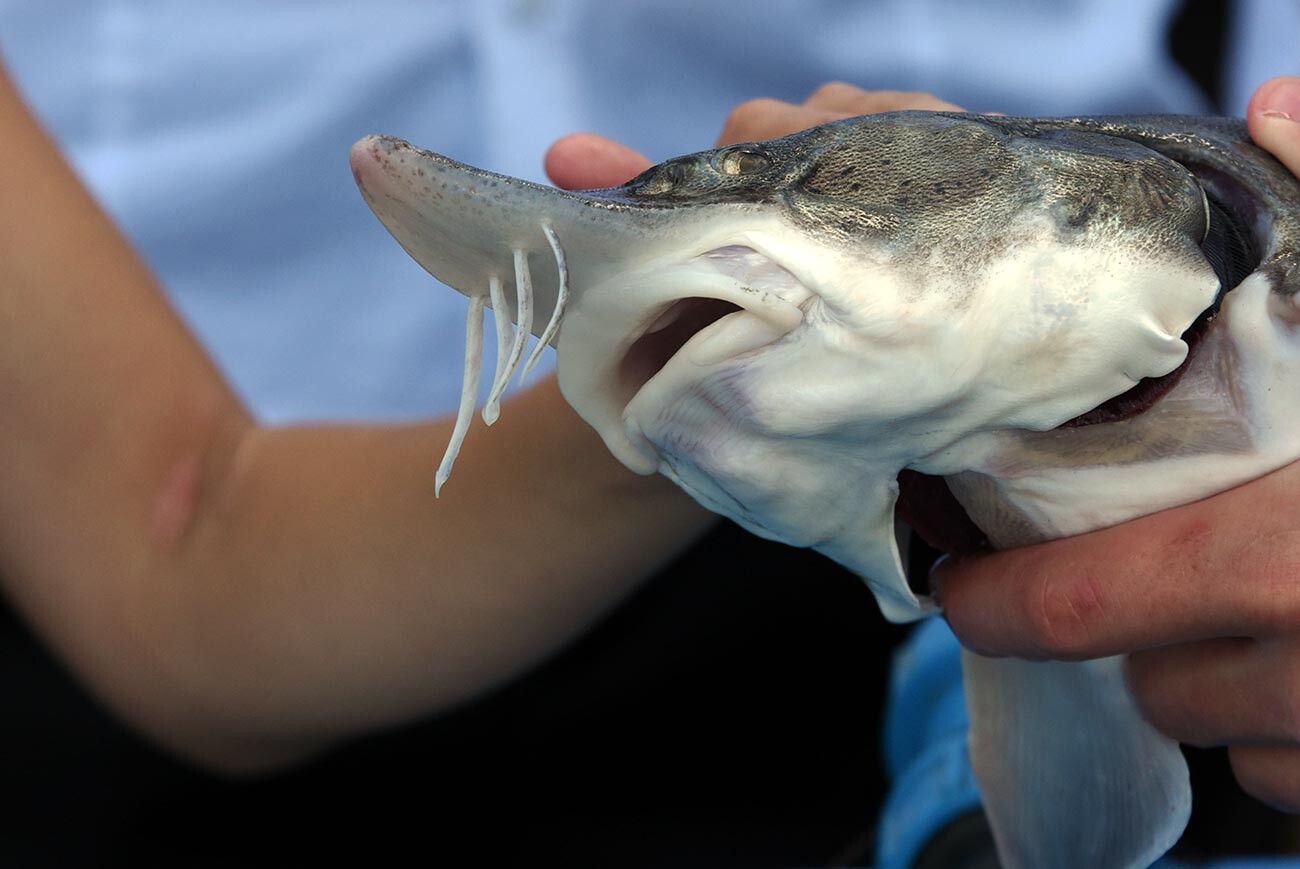 Such a big fish and no bones? How is it possible, you may ask? It turns out that the beluga’s skeleton consists of cartilage, which hardens over the years. Sharks and rays also have no bones, by the way.

But, the lack of bones doesn’t prevent the beluga from being a predator - it itself prefers to eat small fish like herring and even other sturgeons.

4. More than 10% of the weight of the female is caviar 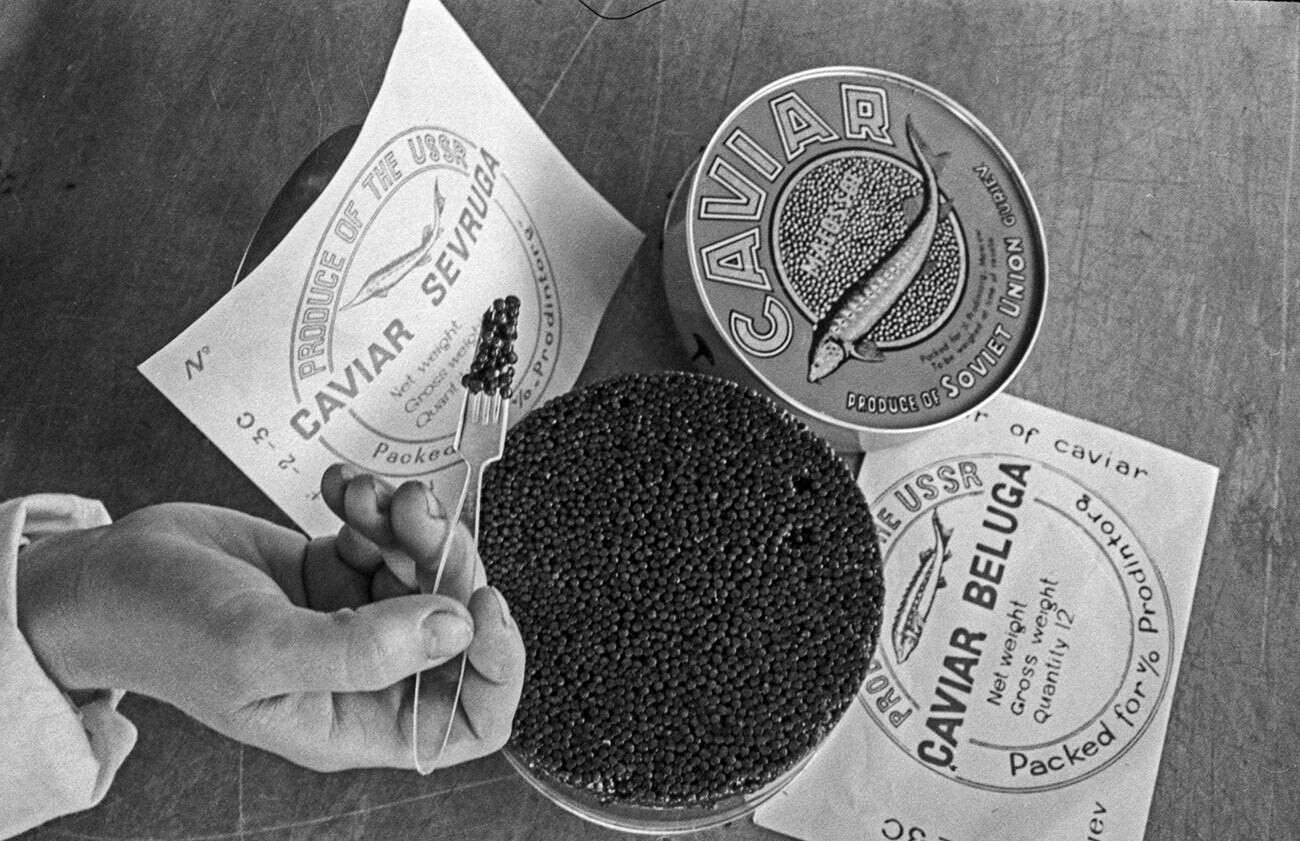 Usually, female beluga have a lot of caviar, more than 10%. And beluga caviar is considered one of the most expensive in the world with prices starting from $200 per 100 grams. The lighter the caviar, the more delicious and expensive it is.

It differs from other black caviar in its large size and subtle taste. 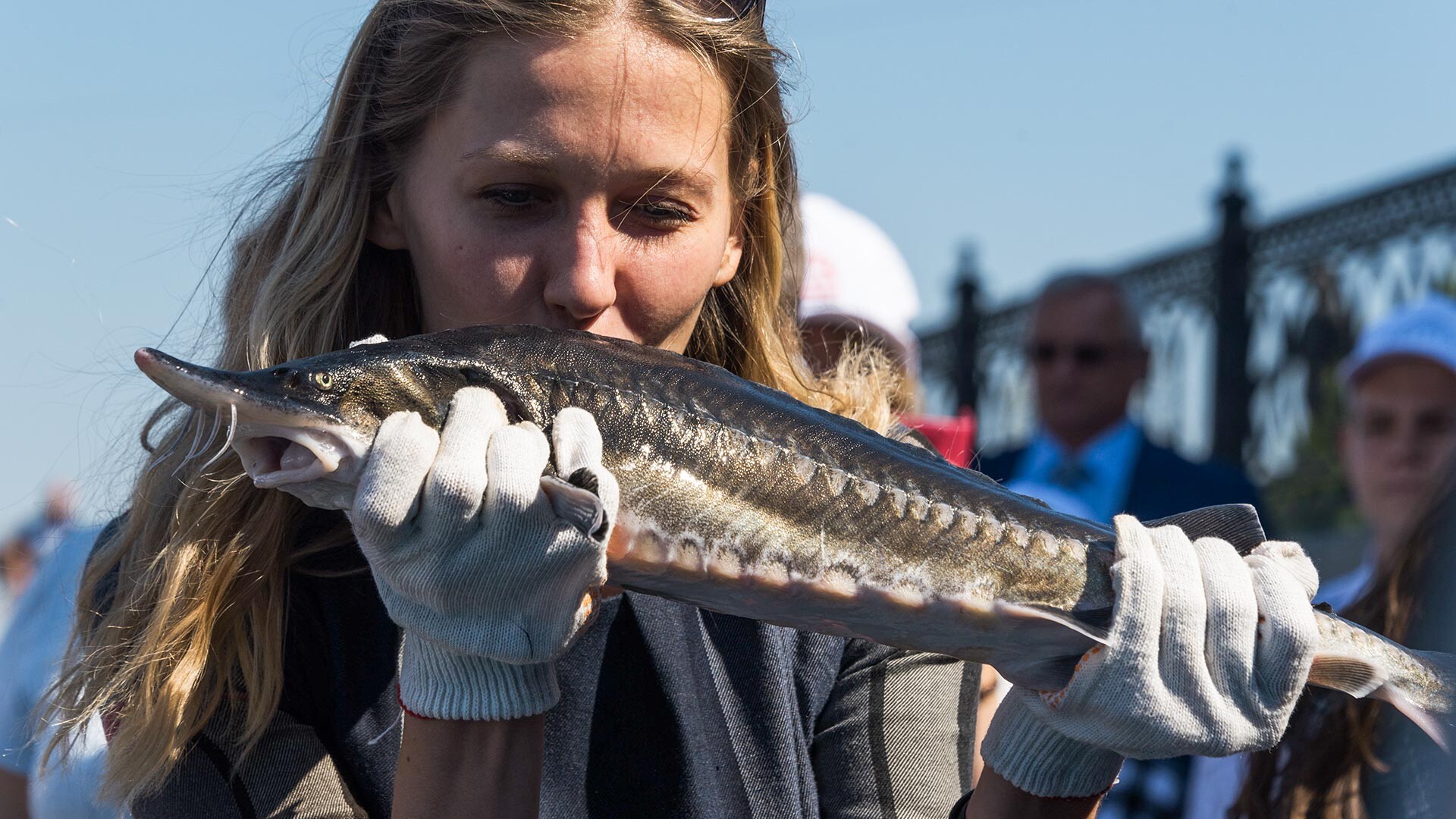 You can try it either in expensive fish restaurants in Russia or order it in a specialized store. The high price is due to the long process of fish breeding - it takes at least 15 years, more often about 25 years, when the female has gained the desired mass. During the spawning period, the female selects the sandy bottom and lays about a million caviar eggs, but only a small percentage of them become fish - the beluga doesn’t care about its offspring and, we won’t hide it, may even eat them!

Beluga itself is one of the most expensive fish in gastronomy. Once, it was one of the main dishes of the tsar’s table.

5. It’s confused with a Beluga whale

Beluga and beluga. Don't confuse them!

It’s sad. Both the beluga sturgeon and the Arctic beluga whale have the same name that comes from the Russian word belaya, meaning white. However, fish and whales are, of course, completely different species. One is a sturgeon fish and the other is a mammal, a relative of the narwhal. It prefers the Arctic seas and probably has never even heard of its namesake, we think. The only other thing they have in common is their enormous size!