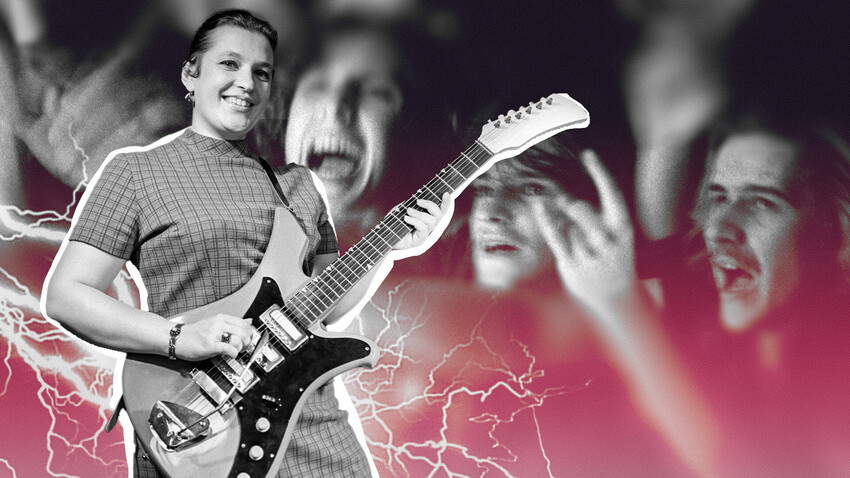 Russia Beyond (Photo: TASS; Alexey Boytsov/Sputnik)
The Cold War-era USSR couldn’t really copy Western guitar brands, so they decided to make their own ones. There was one small difference: the Soviet ones were basically indestructible.

In the 1960s, you could actually find a nice acoustic guitar for your needs, if you searched. Electric guitars were a different matter entirely. The Soviets simply didn’t produce them. 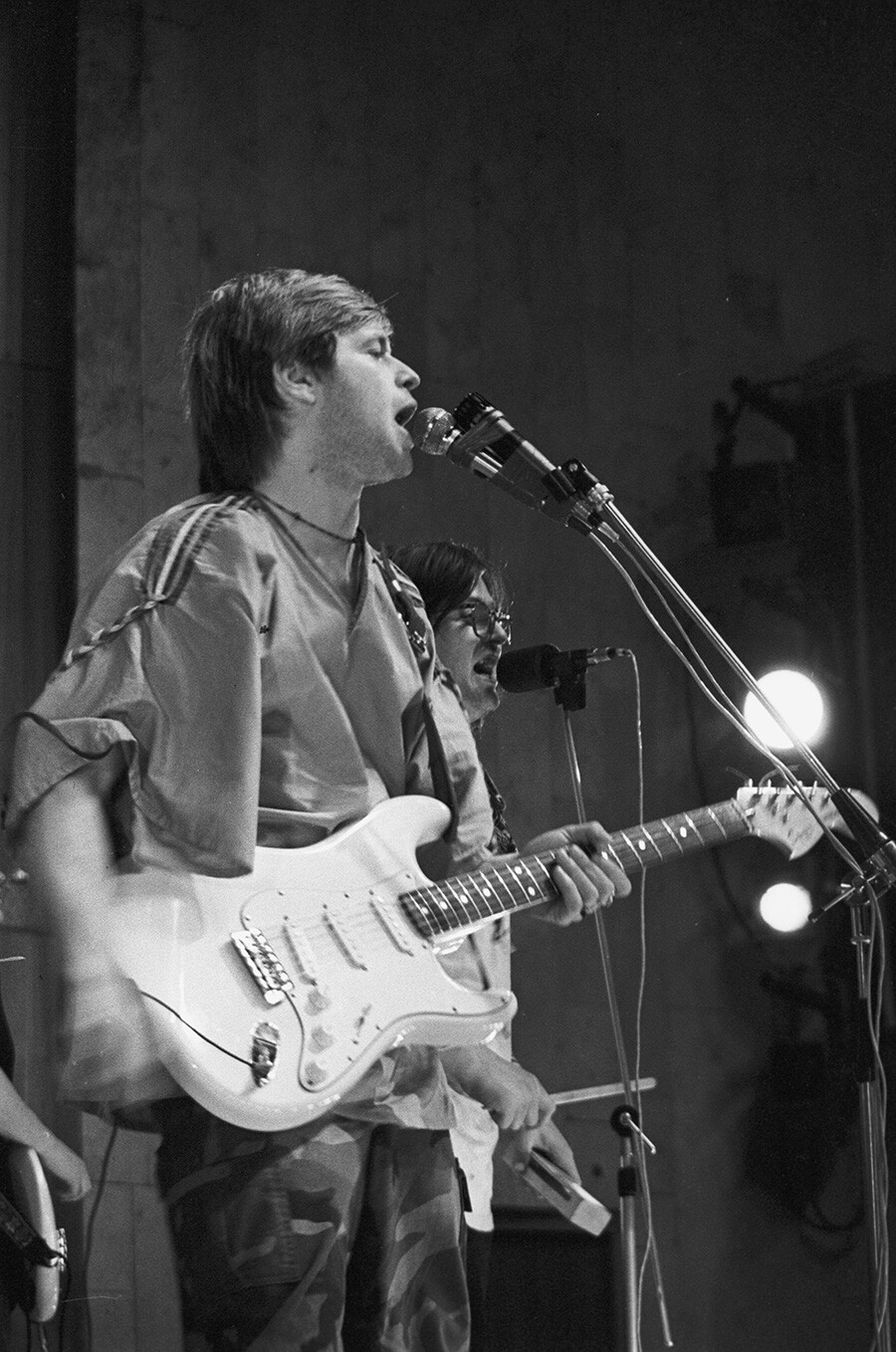 Everyone’s dream, of course, was the American-made Fender ‘Stratocaster’. However, bringing one back was a luxury reserved for diplomats or sailors or something else exotic. You could also travel to friendly GDR or Czechoslovakia, but that was just plain expensive. 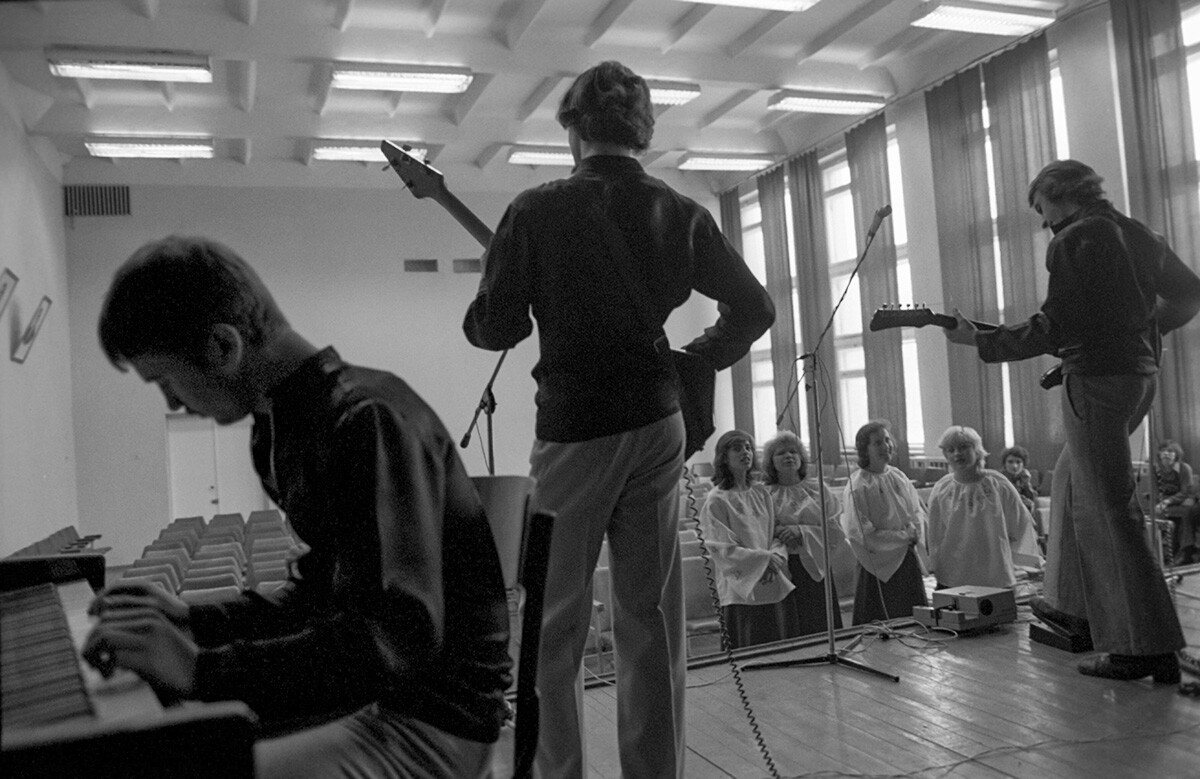 Meanwhile, despite the Cold War and an ideological disdain for all Western art (rock and jazz were the main offenders), the USSR had numerous “approved” rock bands, performing a variety of official functions, among other things. And they all required electric guitars. 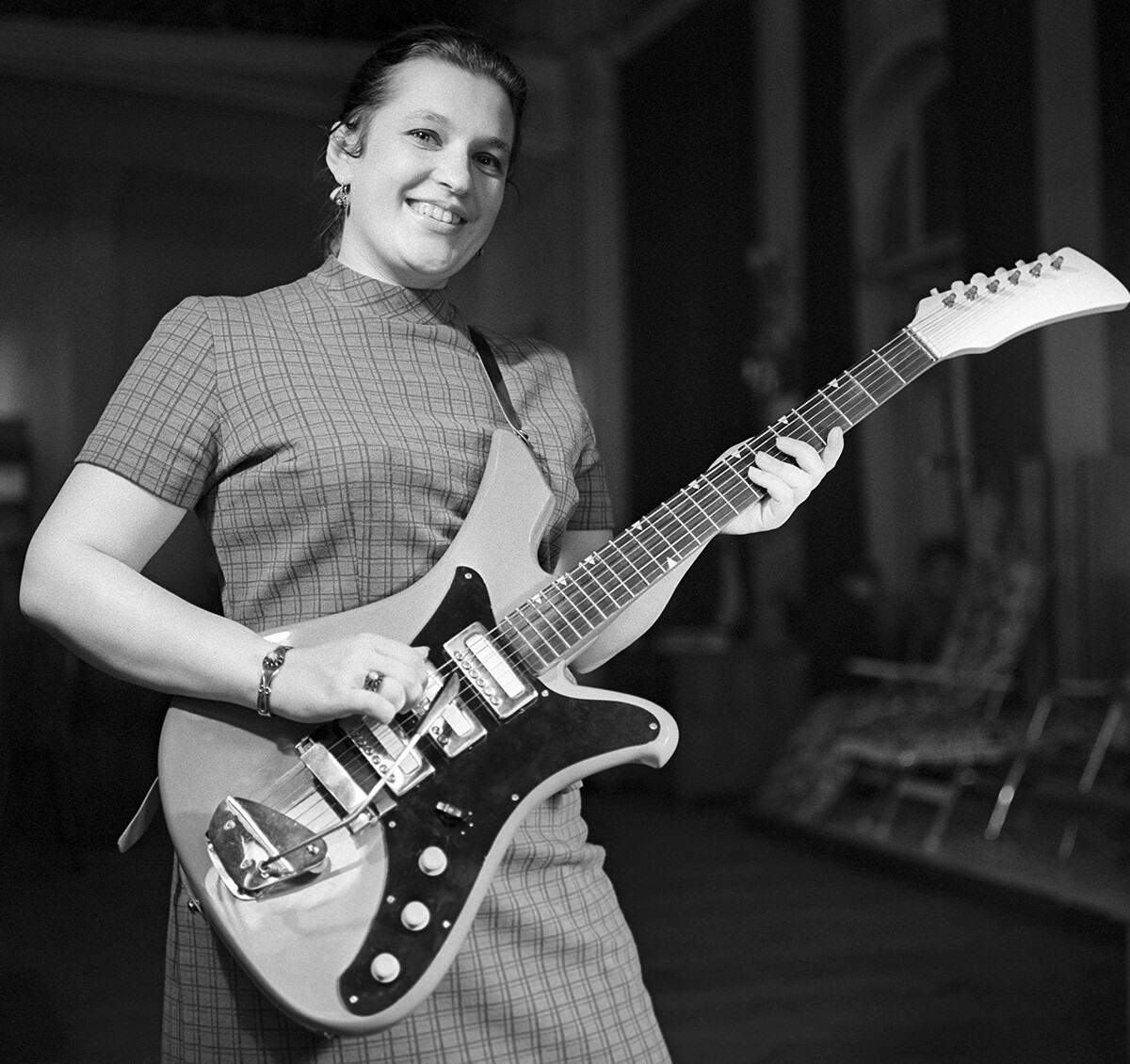 Not one Soviet factory had any electric guitar-making knowhow, so the first ones were made by furniture manufacturers using the same materials they used for beds, wardrobes and nightstands. 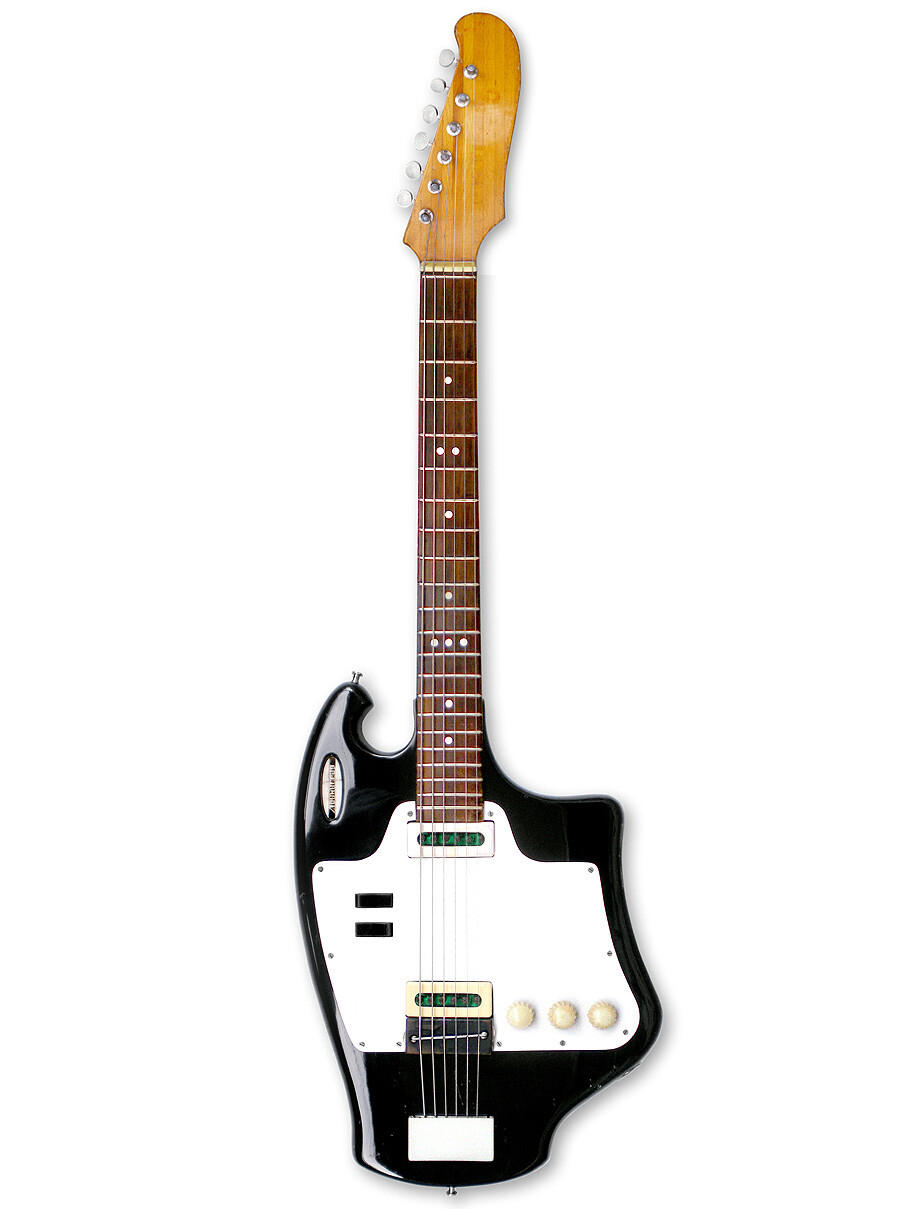 The first electric guitar was made in St. Petersburg in 1964 and was called ‘Tonika’. It cost 180 rubles, which was more than a highly-skilled engineer earned in a month! 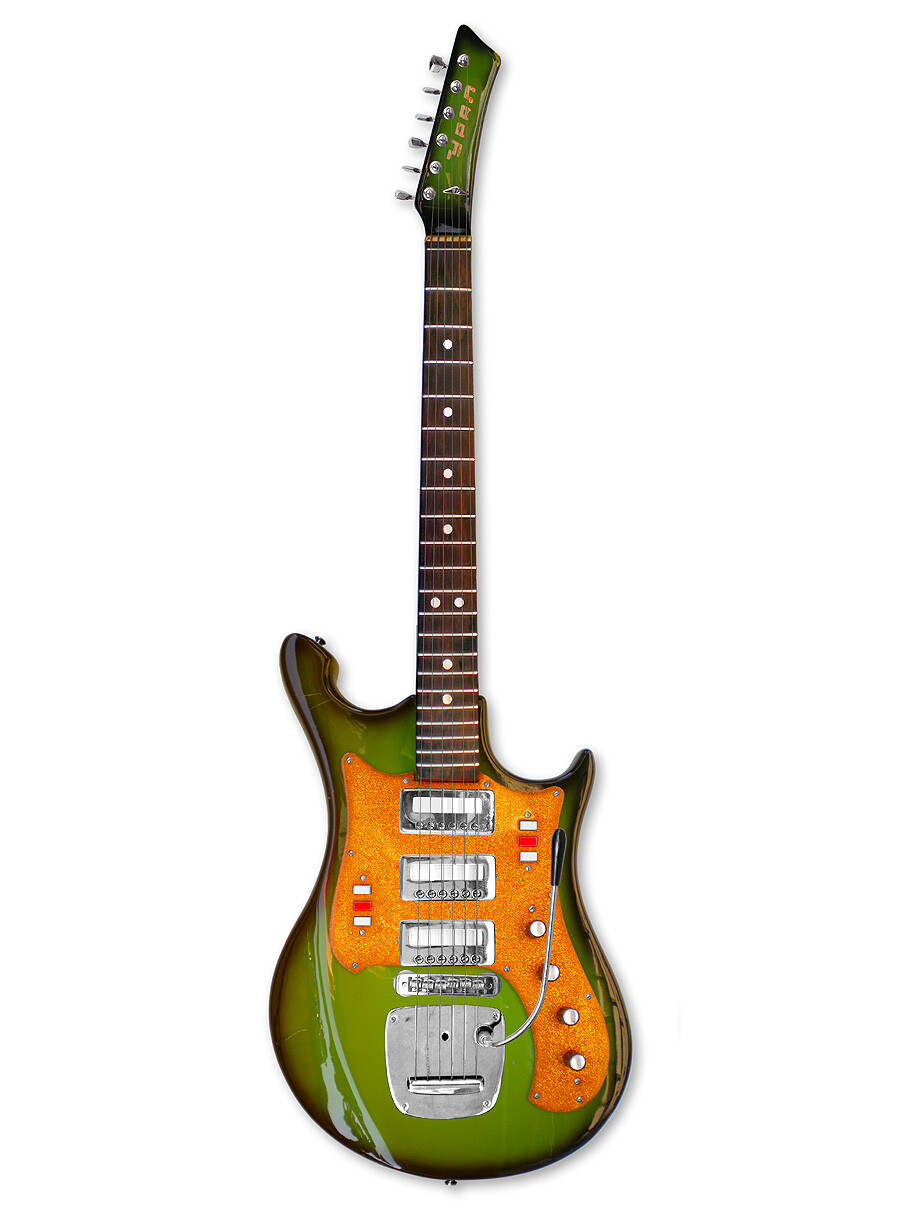 The most mass-produced guitar was the ‘Ural’, also made by a furniture factory in Sverdlovsk (modern-day Ekaterinburg). At the time, an entire research institution dedicated to researching and developing instruments operated there, commissioned by the Ministry of Culture. The people in Sverdlovsk, however, had their own thing going. 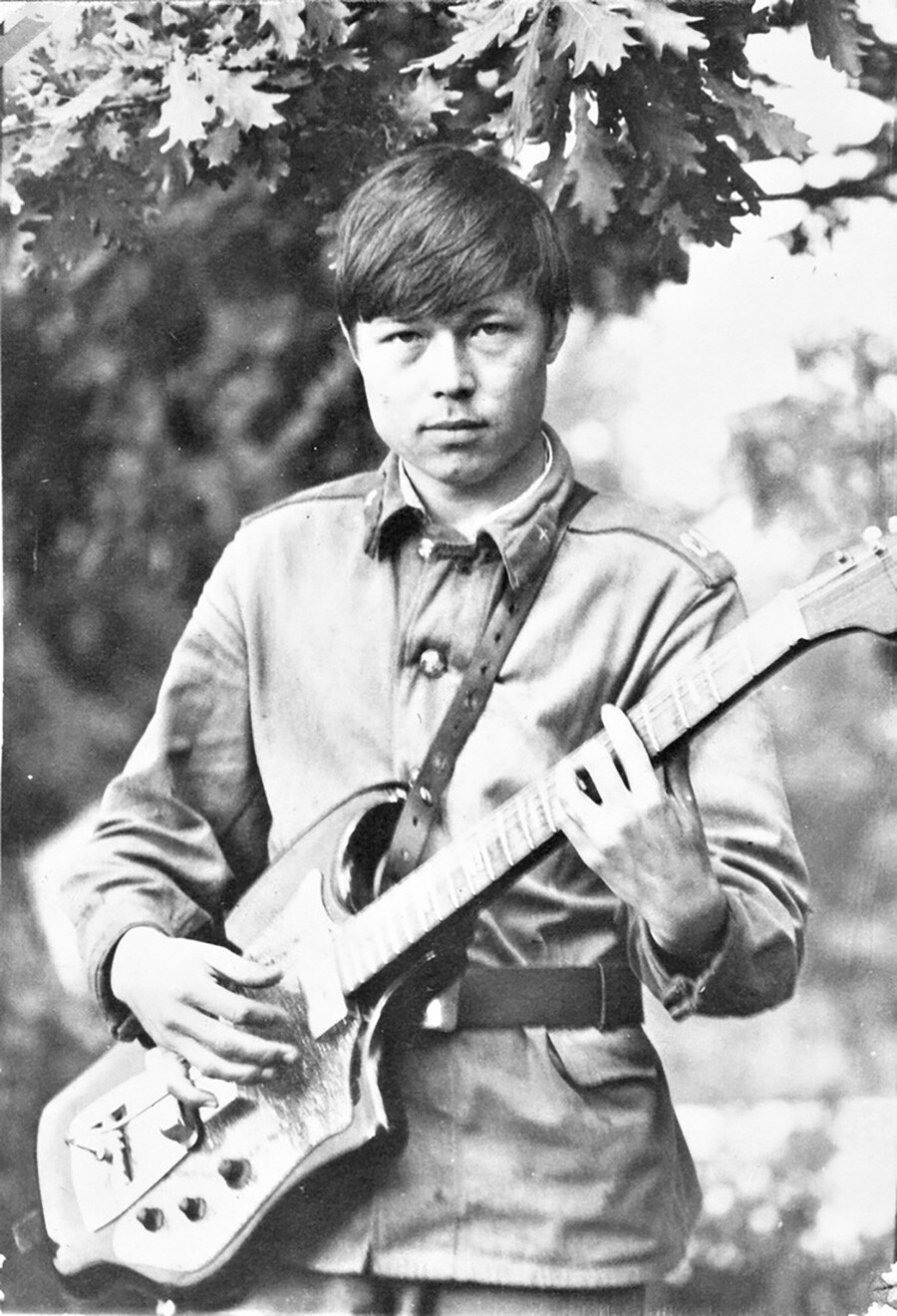 They brought back several Yamaha CR-5s and basically copied them, slightly altering the body and proportions. 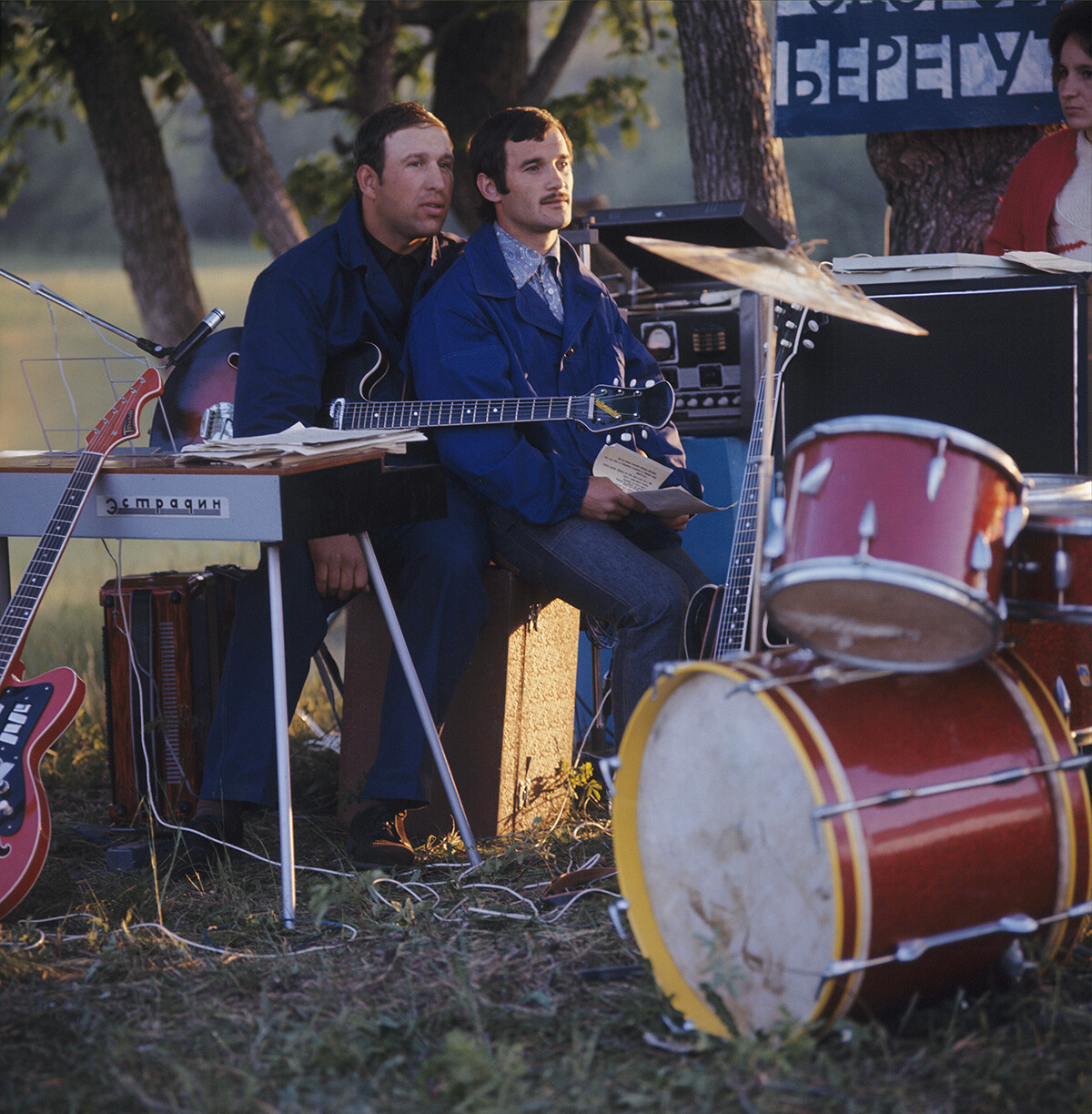 The entire manufacturing process was of course state-run. In the 1970s-1980s, there were three factories doing it: Sverdlovsk, Rostov-on-Don and Ordzhonikidze (present-day Vladikavkaz). There were about 40 models in their collective range. 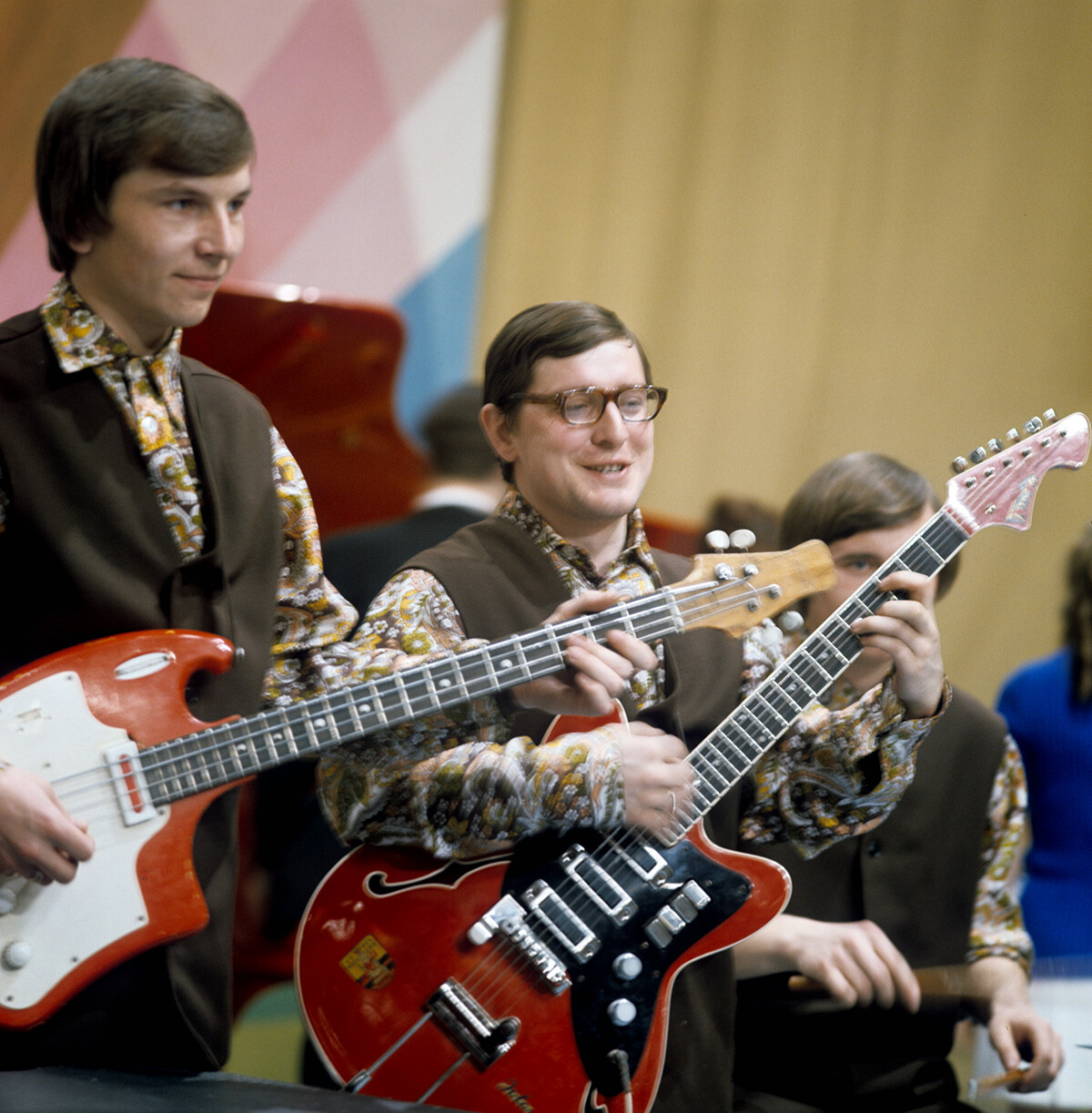 The main difference with their Western counterparts wasn’t in their unique sound, but a particular approach to construction. Soviet guitars had very thick necks. Western styles of attaching it to the body hadn’t been mastered yet, so, in order for the instrument to not go out of tune quickly, manufacturers compensated with neck thickness. This would often lead to the neck being heavier than the body, resulting in the musician having to support the instrument while playing. 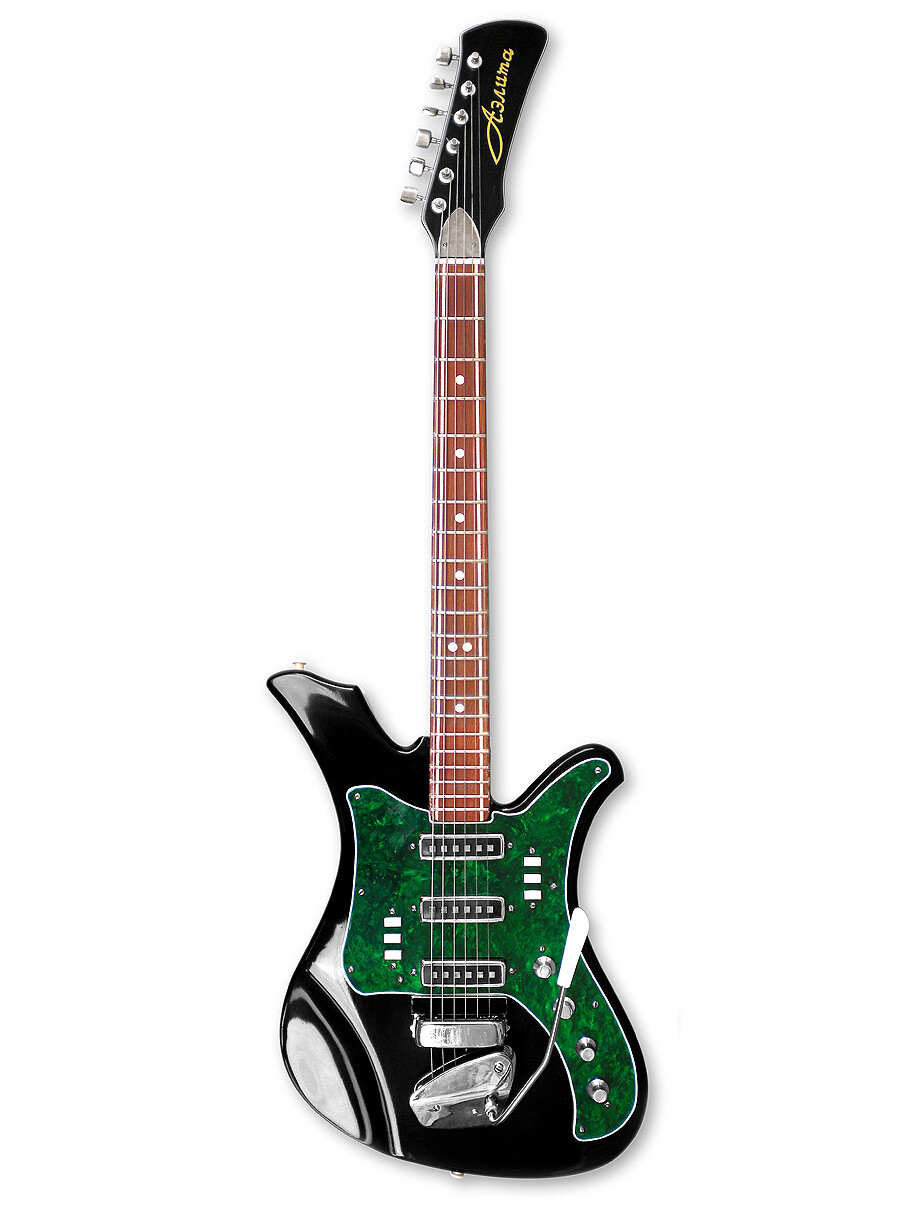 Another quirk had to do with thick layers of lacquer, which resulted in the guitars being practically indestructible. 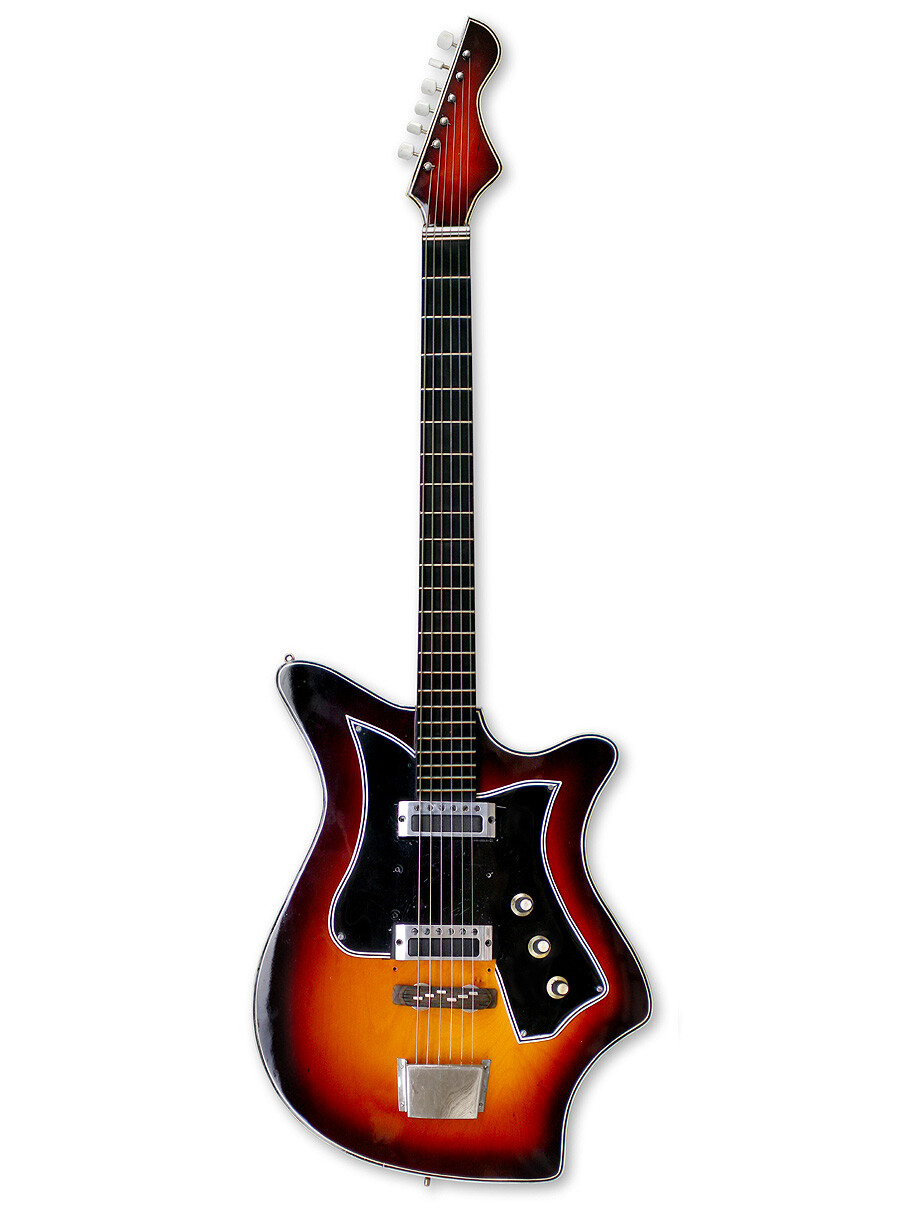 Musicians would often joke amongst themselves about how a Soviet instrument was only good for doing a “Kurt Cobain” at the end of a show (theatrically smashing a guitar). Given what we know about Soviet guitars, the stage would probably have suffered more…