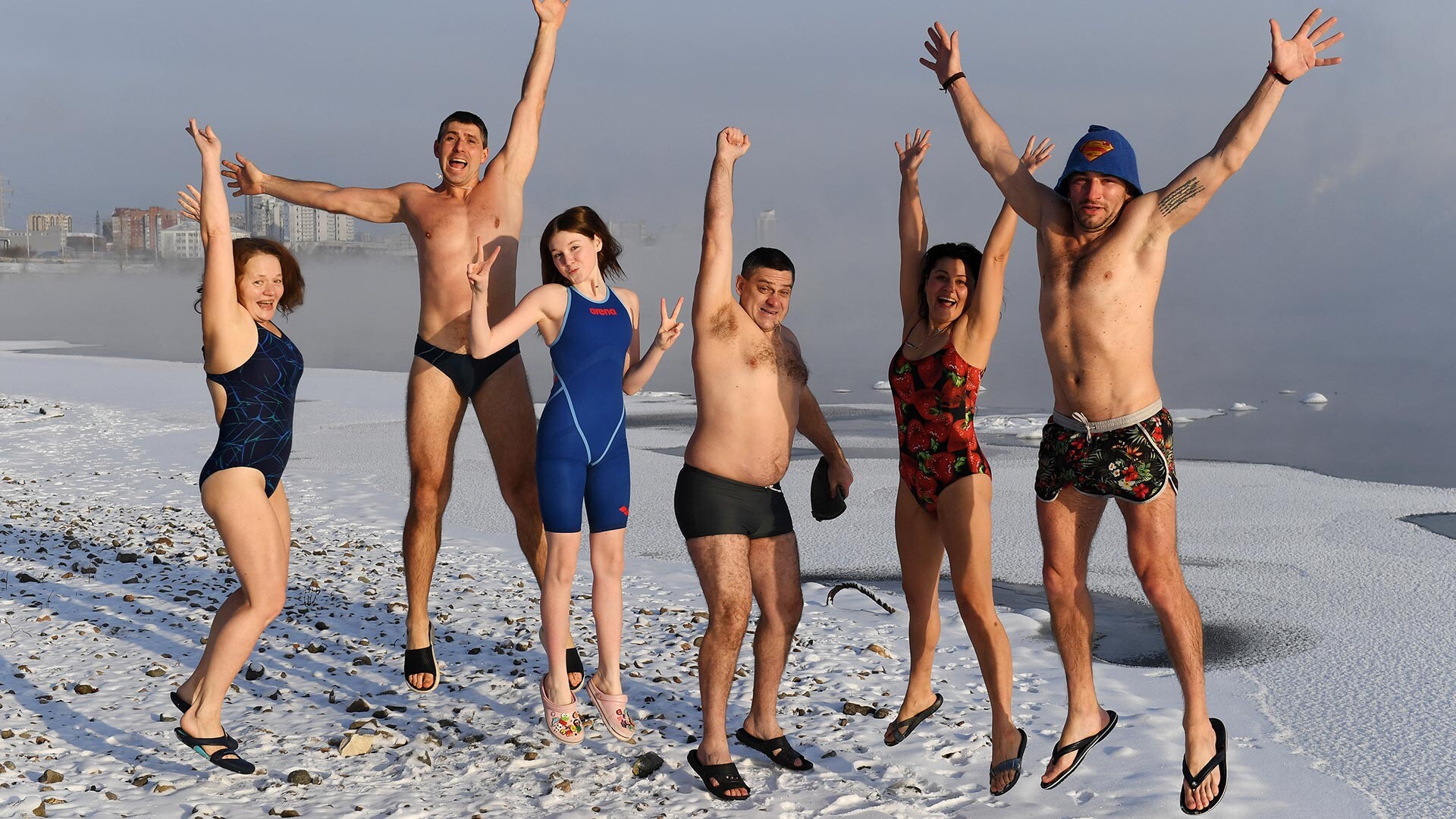 Ilya Naimushin/Sputnik
While Black Sea locals are still enjoying almost summer weather temps of +17°C, in many settlements of Yakutia, the temperature has already fallen to -40°C! Yikes!

1. Moscow is already covered with snow and it is freezing to minus 10-12°C. The winter in the Russian capital begins with a frosty mist and brief sunny afternoons. 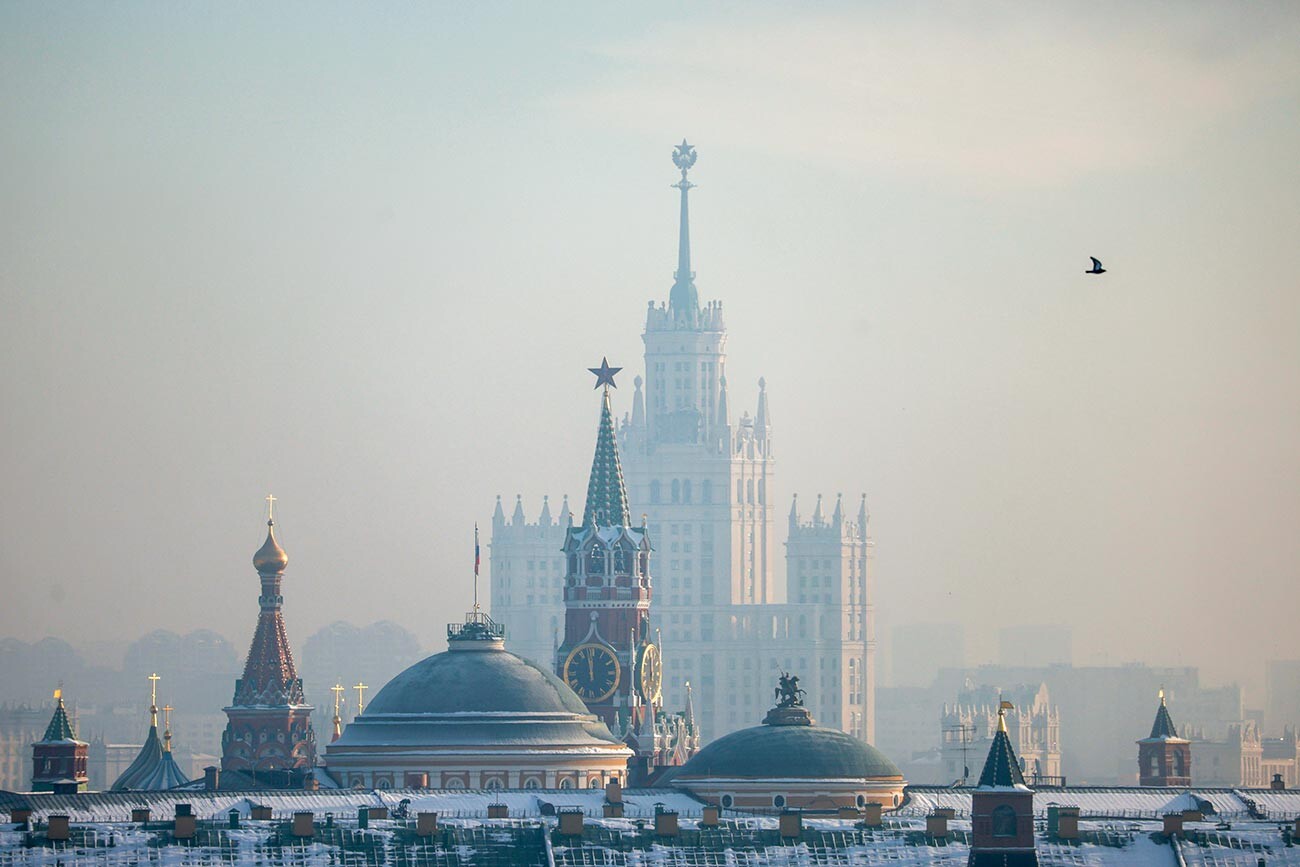 2. It’s cold, of course, but some enthusiasts still jog along the embankment. 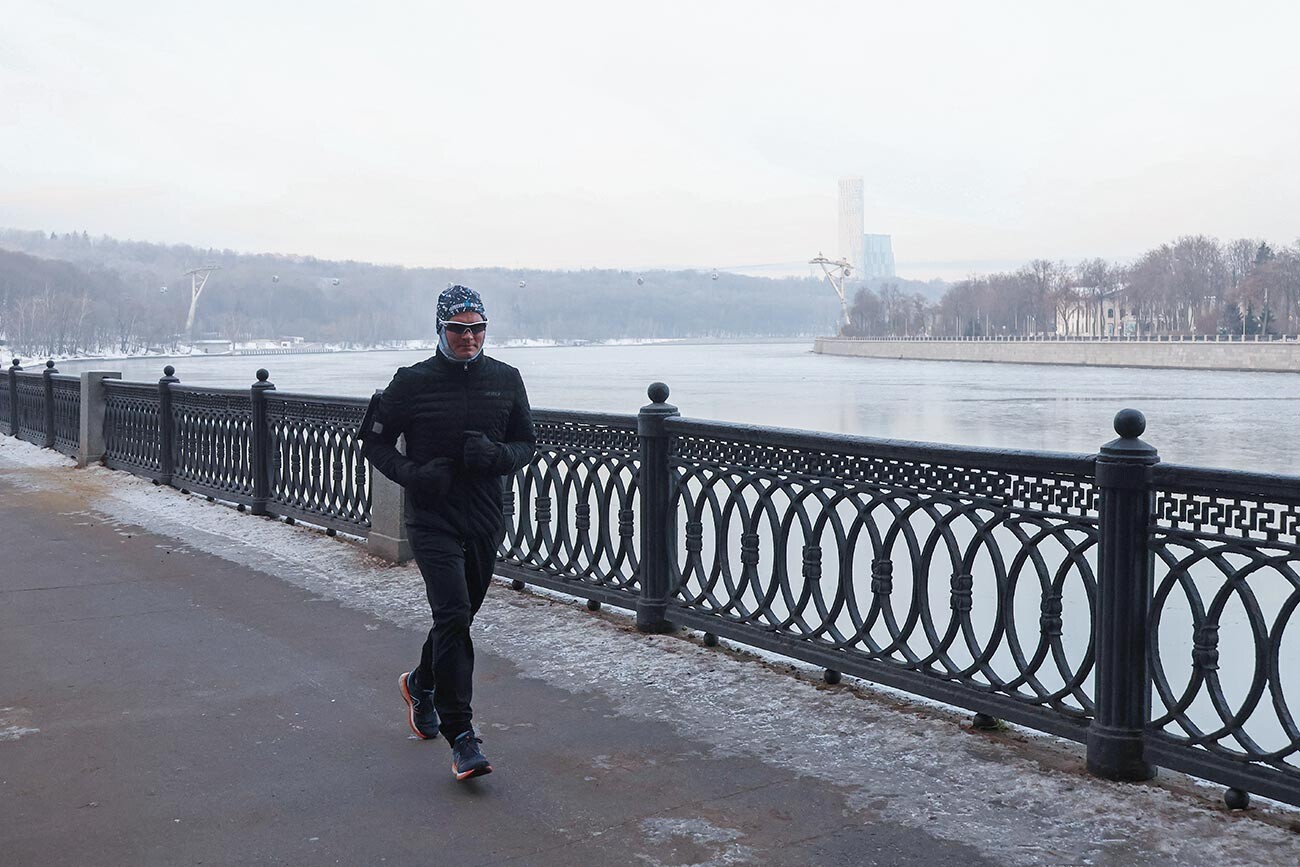 3. The central ice rink on the Red Square opened a couple of days prior. 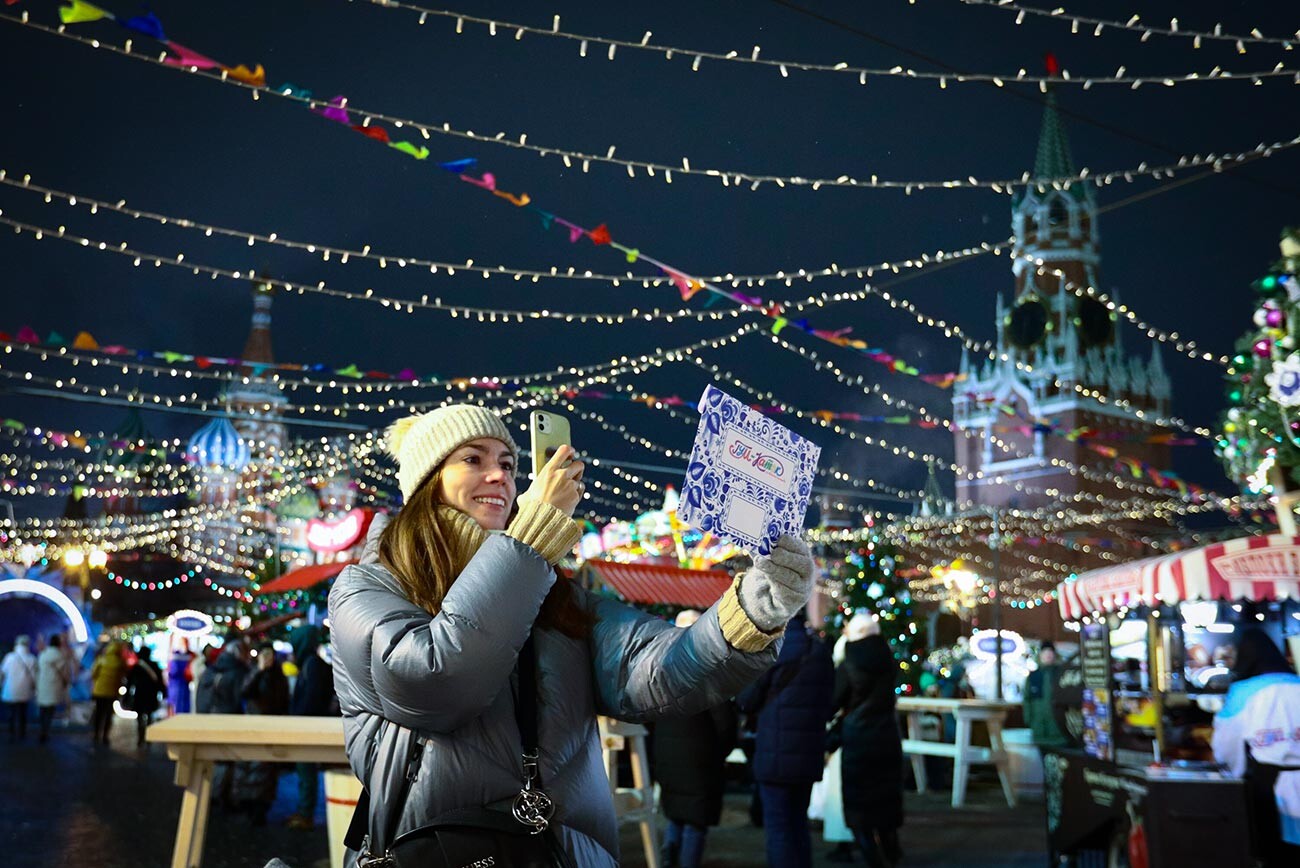 4. Meanwhile, in the Siberian city of Krasnoyarsk, locals have opened the swimming season. Joking! At the end of November, the temperature here was already -20°C and the ‘Walrus’ cold water swimming group loves plunging into the ice Yenisei River. 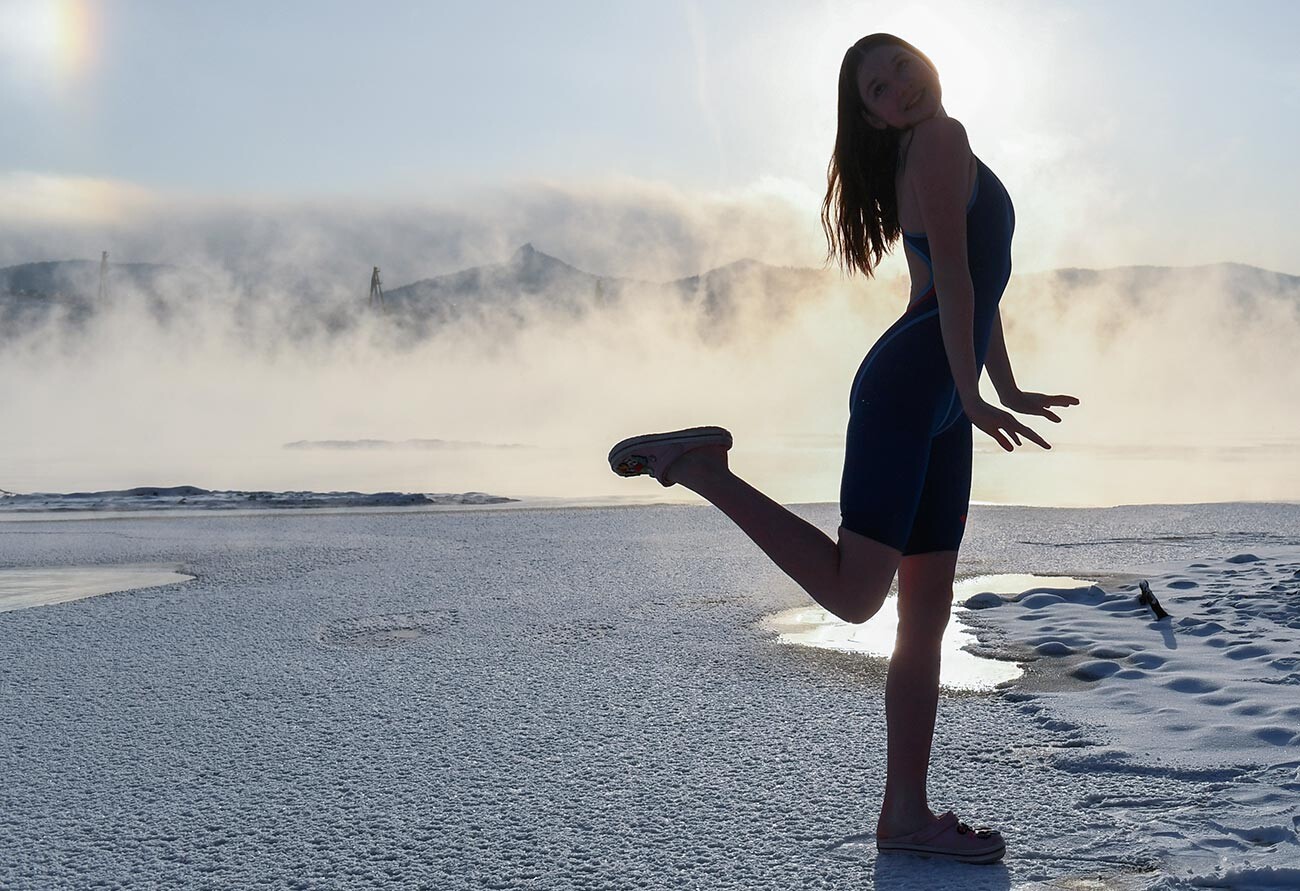 5. And boat transportations are still operating outside Krasnoyarsk, despite the cold weather. 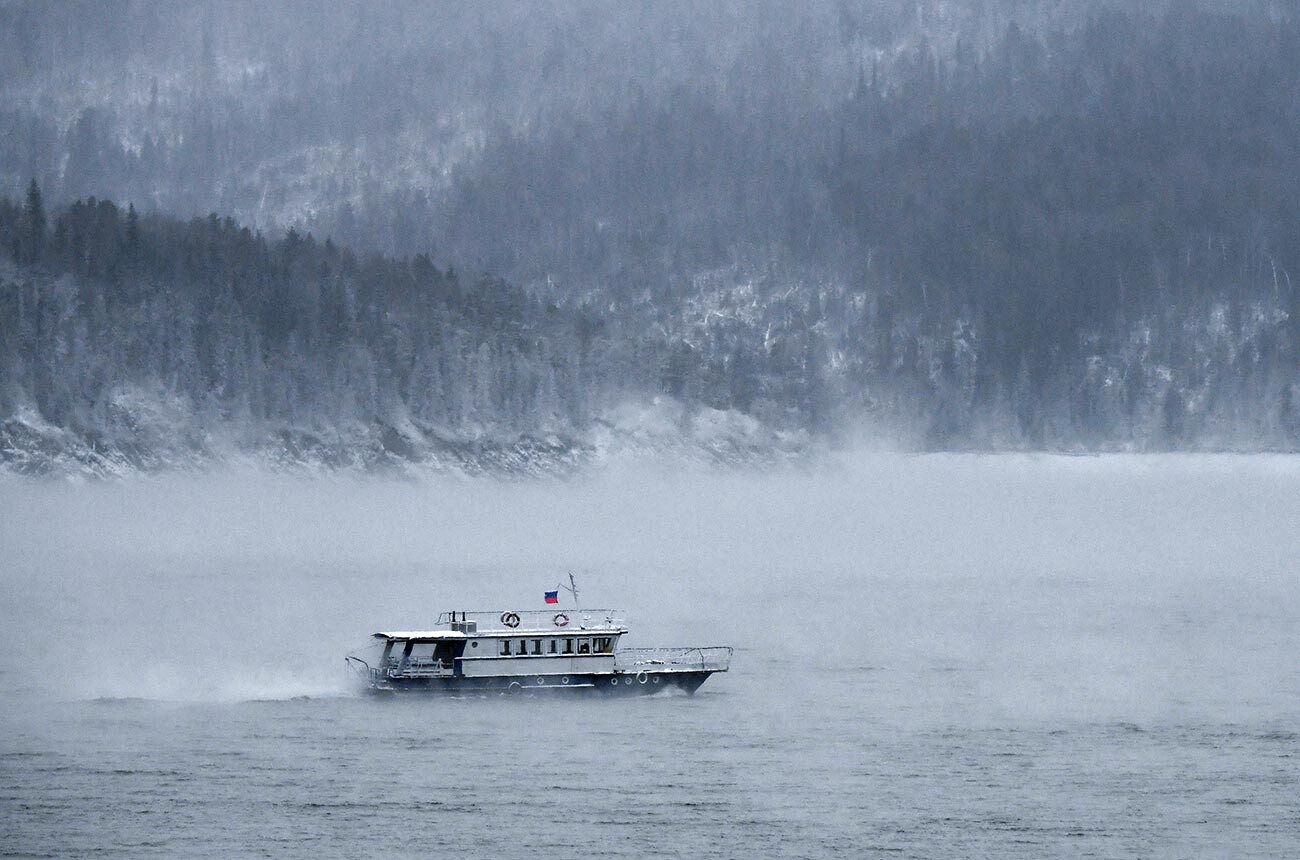 6. The weather in another Siberian millionaire city of Novosibirsk is a bit colder. It’s freezing and, on average, about -20°C. At the end of November, it was -28°C. So, it’s getting warmer!? 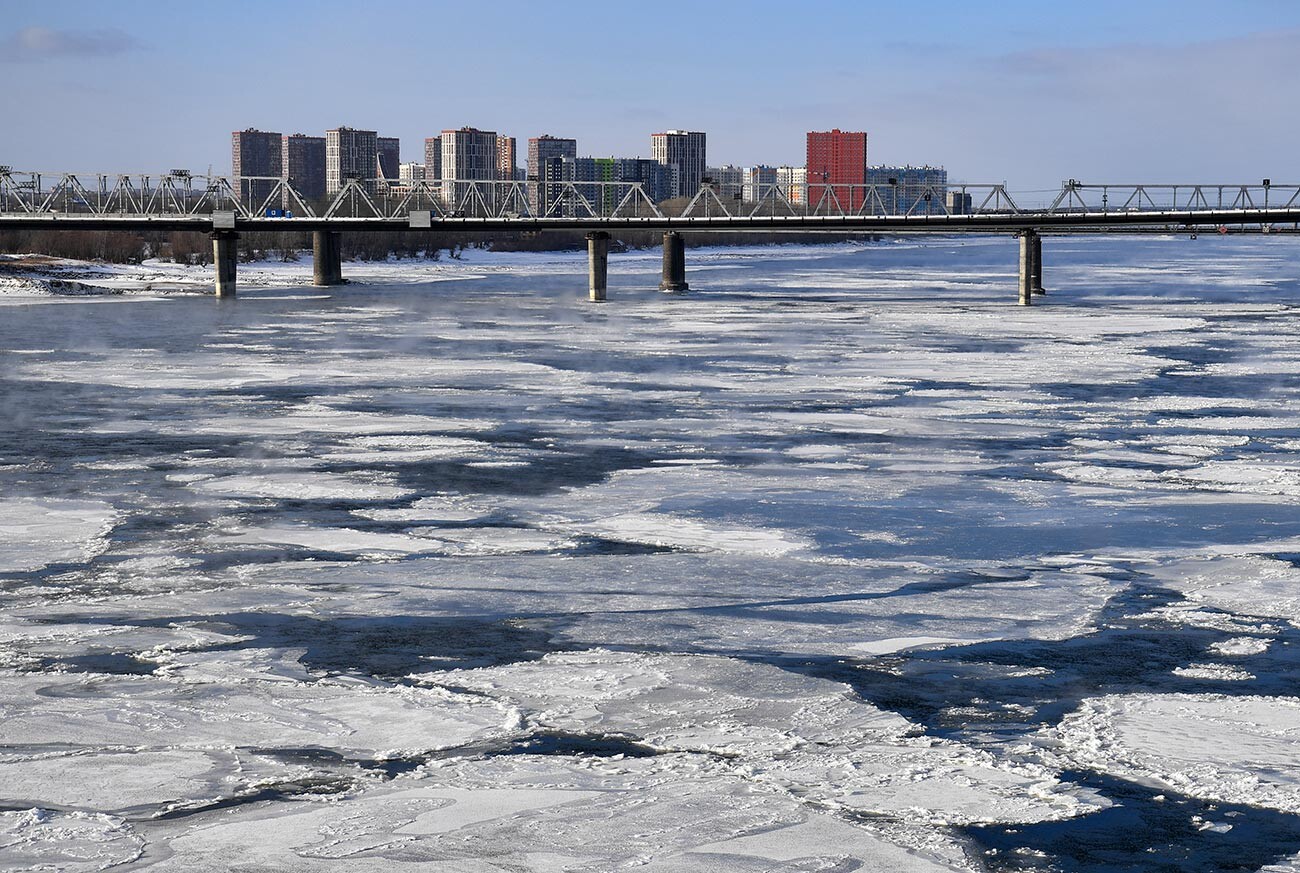 7. Vladivostok, meanwhile, has seen icy rain and this Far Eastern city became like the home of a Snow Queen. Now it’s -11°C and very slippery. 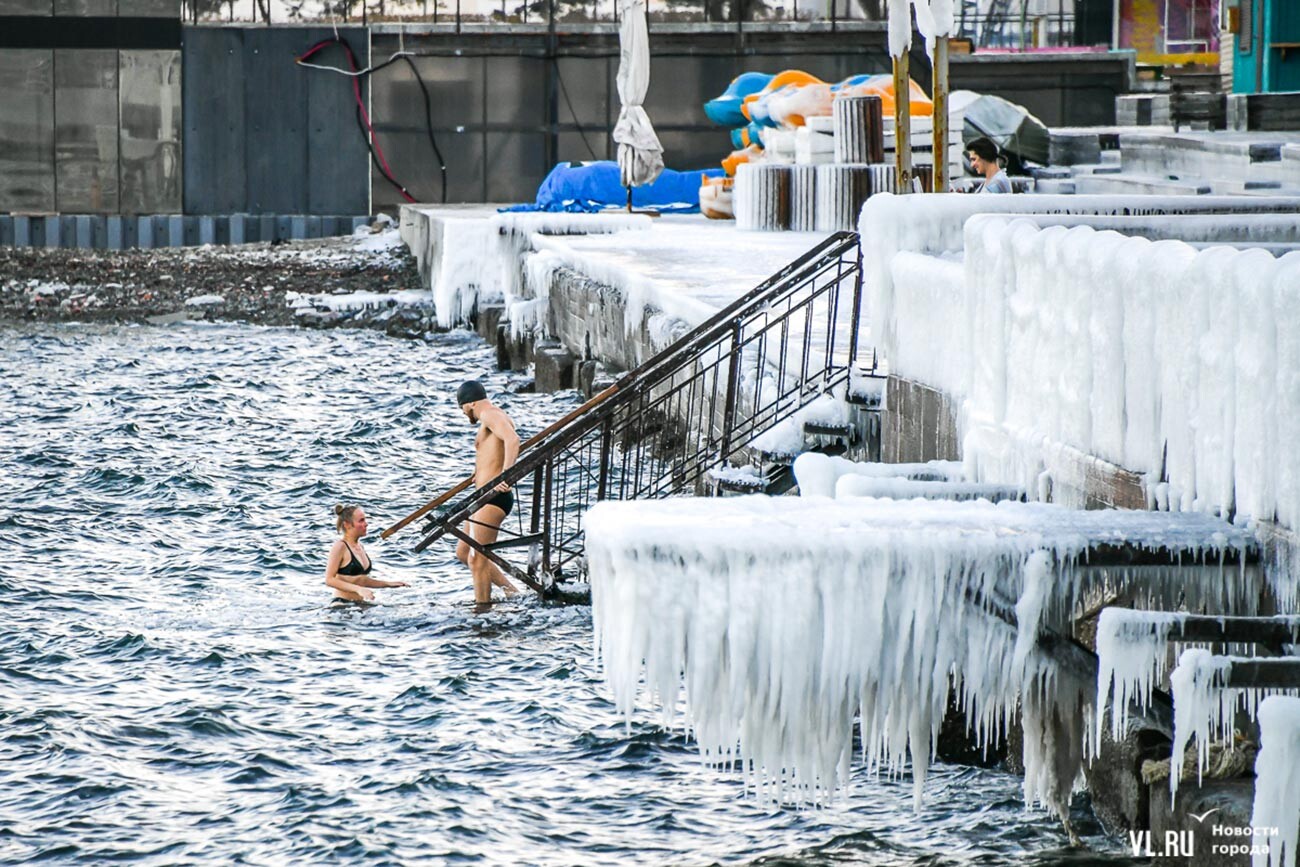 8. Ivanovo Region in Central Russia. The Volga River under the snow in the village of Zarechny. The temperature outside is -13°C. 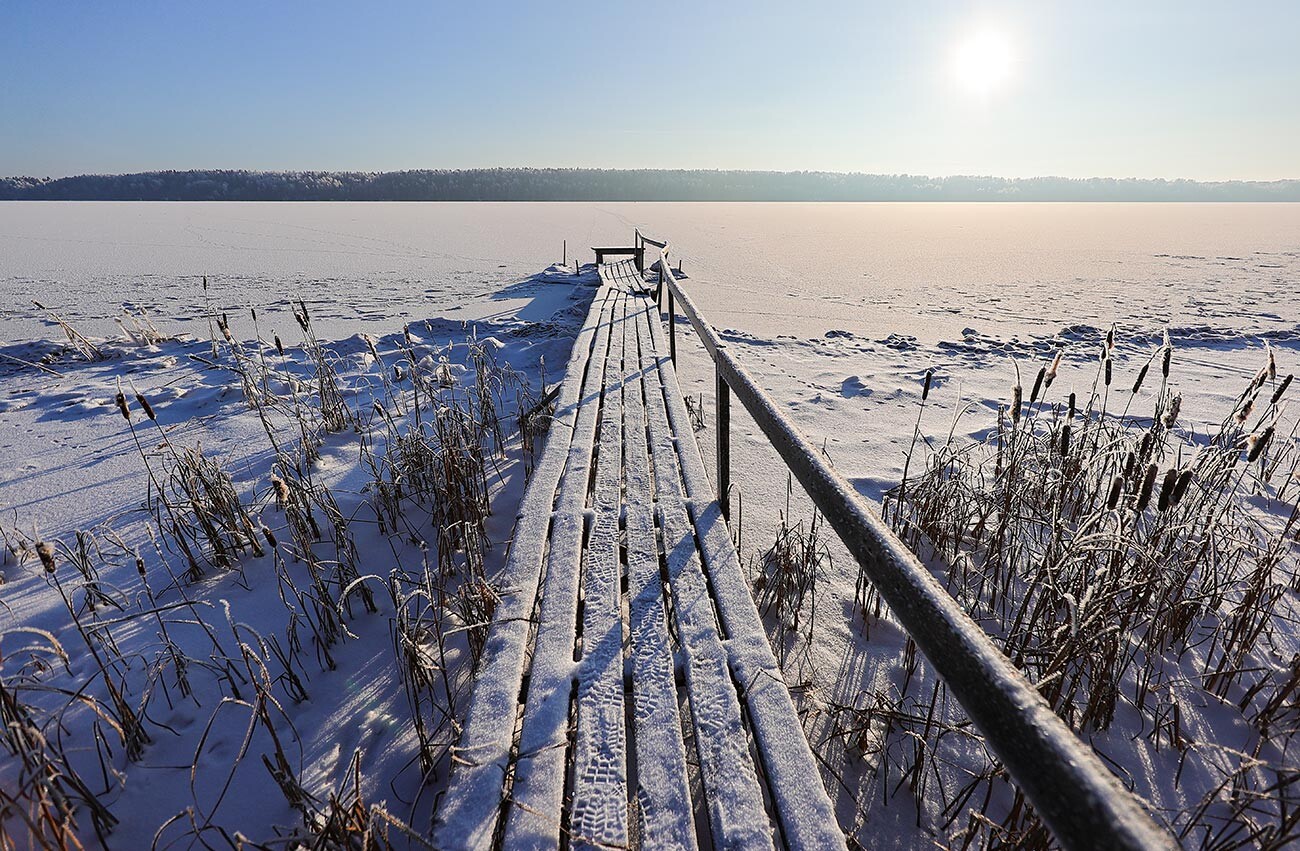 9. On the first winter day, Ded Moroz (Russian Santa) arrives in the Urals city of Yekaterinburg on his special festive train to greet kids. Now, it’s about -15°C, and it’s getting colder. 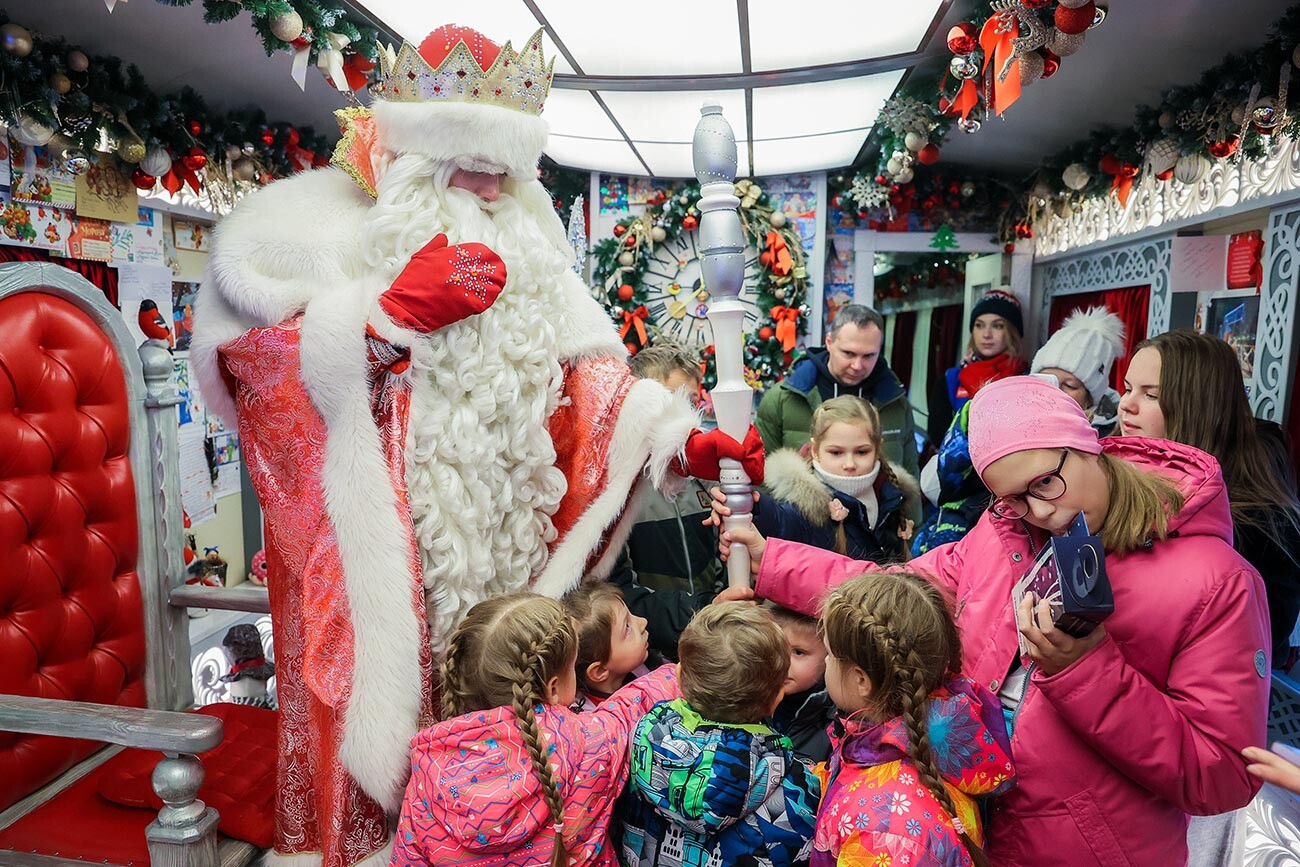 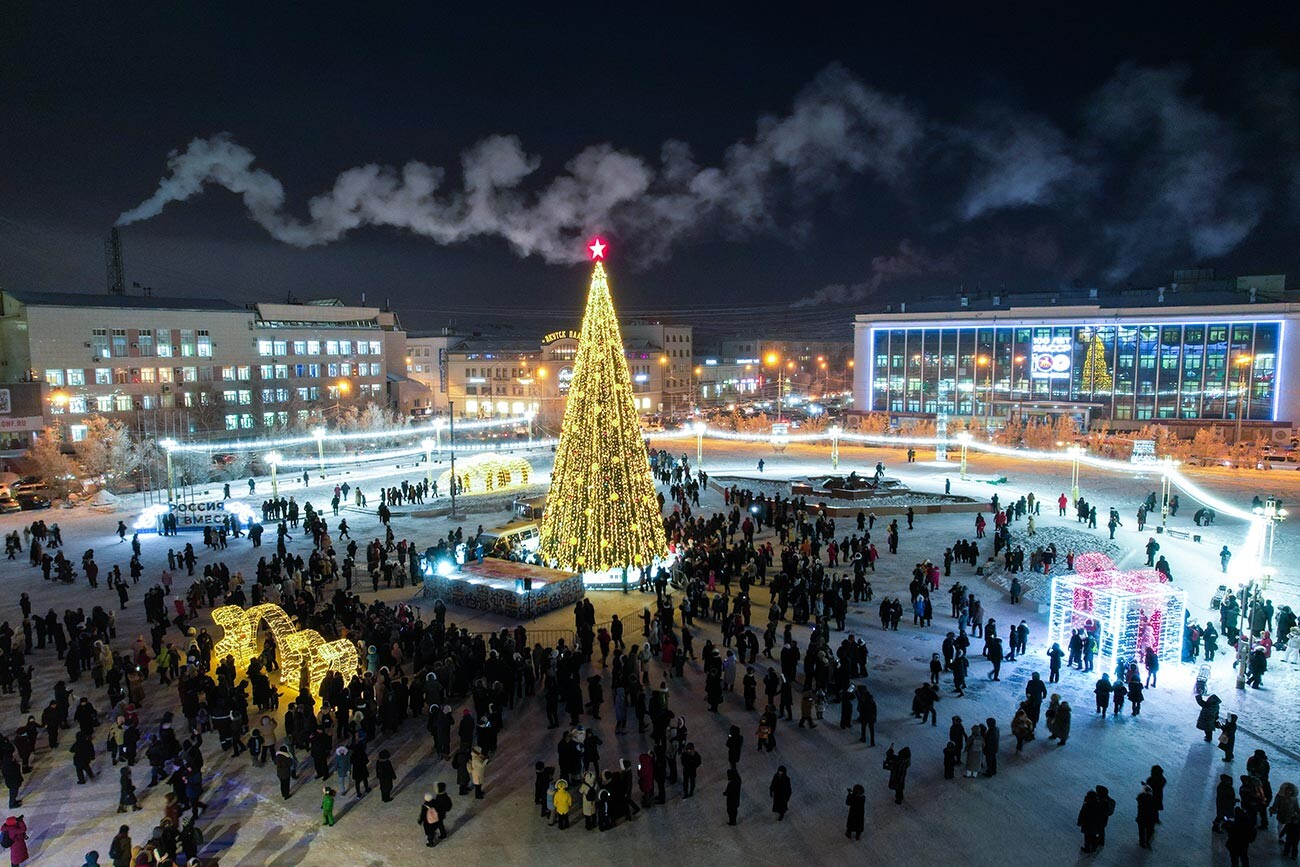 11.  The warmest winter in Russia is of course on the Black Sea coast. Below is the Fisht Stadium in the Olympic Park and the embankment of Nizhneimertinskaya Bay, Sochi. It’s 17°C outside. 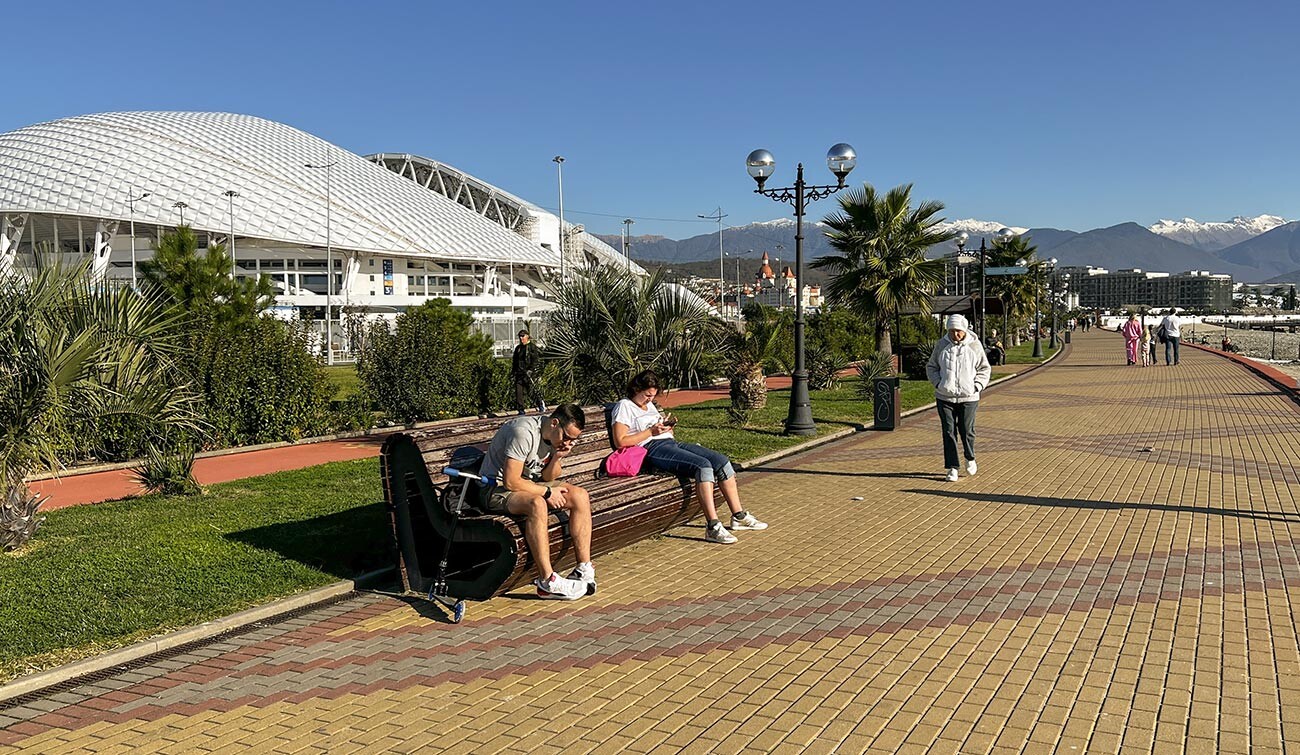