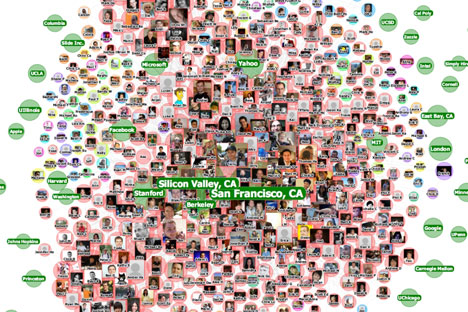 Anna Karenina and Crime and Punishment voted among world's most popular books.

Facebook has published a rating of the world’s 100 most popular and influential books, based on an internet book meme that has been raging on social networks for the last few months.

The literary meme, which requires participants to share a post indicating 10 books that have somehow influenced them or have had a lasting effect on their outlook.

The posts included messages such as: "These are 10 books that should always remain beside us. Make your own list. They don't have to be the ‘right’ books or world-famous literary masterpieces. Just write about the books that had an influence on you."

Collaborators from Facebook’s scientific department analyzed the users' messages in the last two weeks of August 2014, searching for the phrase, "10 books" or "ten books." They were able to compile 130,000 posts.

Remarkably, more than half of the users (63.7 percent) were residents of the United States, 9.3 percent were from India and 6.3 percent from Great Britain. The average age of those sharing the meme was 37.

J. K. Rowling's Harry Potter series came in first, and not without the help of some magic. ‘The boy who lived’ received 21.08 percent of the votes. The Harry Potter novels are followed by Harper Lee's To Kill a Mockingbird, with 13.86 percent. Third place went to J. R. R. Tolkien's The Lord of the Rings with 7.48 percent.