Beyond the classics: New guide focuses on modern Russian literature 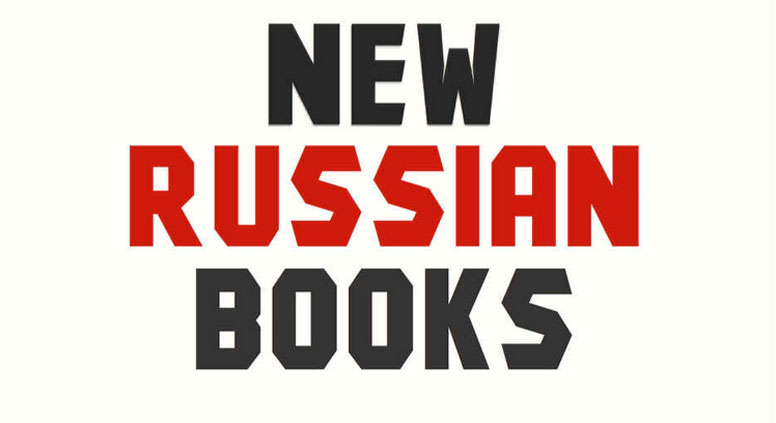 Russian writer, blogger and scientist Grigory Ryzhakov has compiled the first ever English-language guide to post-Soviet literature. RBTH spoke to him about this huge undertaking.

Russia Beyond The Headlines: How did you come up with the idea of writing a guide to modern Russian literature? Is this the first of its kind?

Grigory Ryzhakov: I was blogging about modern Russian authors on my website, and I started receiving many emails from readers asking about new Russian books. I couldn’t find anything published in English when I looked for a reference book covering post-Soviet literature. I did find several textbooks and essays on modern Russian literature that have not been translated into English, and a book by Mark Lipovetsky called “Late and Post-Soviet Russian literature”. The first volume came out last year, and the second one will be out at the end of May 2015. It’s a great resource, but it’s written for academics and might be a bit highly priced for normal readers. My guide is a concise review of about two hundred titles, most of which are available in an English translation.

RBTH: Is the guide based on your blogs?

G.R.: I wrote the guide from scratch, rather than combining my previous blogs, as it required a specific structure. When it was nearly done I published several preview blog posts featuring certain chapters in the book, such as dystopia and religion.

RBTH: How did you decide which books to include?

G.R.: The main criterion was whether the books were available in English. I also tried to include winners of literary awards, and it was important for me to feature women’s prose and young authors. In some instances I included books that have not yet been translated: mostly family prose. For some reason this genre has been ignored by translators, but I think it contains many gems.

RBTH: Did you consult translators or literature experts while choosing the books?

G.R.: I did not consult any translators, but I went through a blog by Lisa Hayden called Lizok's Bookshelf and websites of leading publishers of Russian books in English – Glas New Russian Writing and Glagoslav Publications – to ensure I covered the majority of published works.

RBTH: How did your own literary tastes affect your choices?

G.R.: I have unorthodox preferences when it comes to books. I love both reading and writing humorous and science-themed speculative fiction. Many books I featured in the guide are not my cup of tea, but they are loved by a vast readership. Since my taste is not representative, I tried to be objective with my choices.

RBTH: Do you know if publishing houses are showing interest in any of the unpublished books you featured?

G.R.: I think that “The House That” by Mariam Petrosyan and “Future” by Dmitry Glukhovsky are the next ones in line to be published in English. I can’t say about any other titles. Several translators have complained to me that publishers aren't willing to take financial risks when it comes to publishing foreign literary fiction. Even if that is the case, there are enough books in my guide to keep readers occupied for several years.

RBTH: Does contemporary Russian writing have similarities with western fiction in terms of its style, subject-matter or genre? Have you noticed any ways the two literary cultures influence each other?

G.R.: All literature is interconnected. Russian science fiction and office prose are hugely influenced by their western counterparts. As for distinct features, post-Soviet literature is heavily politicized. Other genres of Russian fiction have quite a unique standing in world literature.

RBTH: In the introduction to your guide you say it is primarily aimed at readers interested in Russian books and Russia in general. How did you seek to satisfy this interest through the guide?

G.R.: This guide is not just designed to be a catalog of books. I have used stories and themes from these books to illustrate Russian life, mentality and history. I have diluted dark chapters with light elements to showcase the diversity of our literature and country.

RBTH: Do you have plans to expand or update your guide in the future? What about translations into other languages?

G.R.: The guide has a full bibliography and links to my website, where you can download tables in Excel and pdf format that list the reviewed books and their ISBN numbers. Many translations given there are into other languages apart from English. I think that publishers need to make an effort to provide information on Russian titles in foreign languages. I don’t have access to such information at this point. My future plan is to regularly update those tables and blog about new books. The guide will eventually need to be amended too. 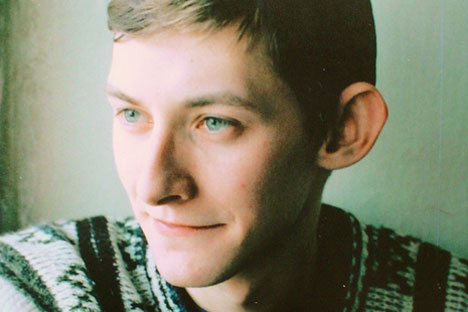