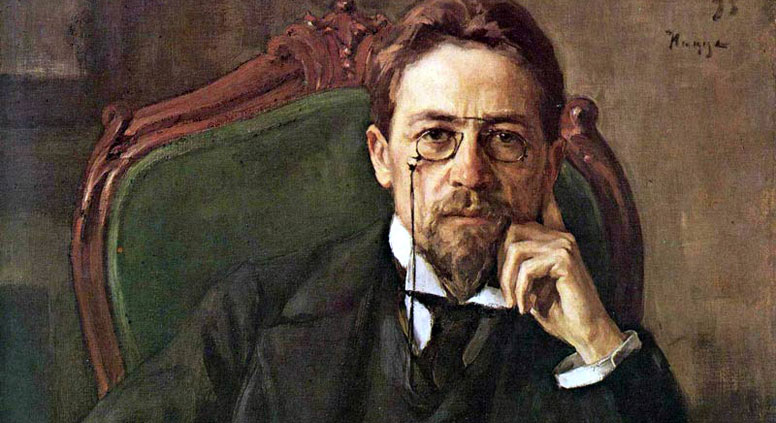 Participants from different countries will team up to read around 50 works by Russian writer Anton Chekhov in Russian as part of Google's online dramatized reading, called “Chekhov Is Alive”, which will be held on September 25.

More than 500 people, including actors, musicians, politicians and athletes will take part in a dramatized reading marathon called Chekhov Is Alive. The organizers of the project – Google, the Chekhov Moscow Art Theater and the Russian Book Union – have selected around 50 works. The reading will take place on September 25 at different venues around the world: from Harvard to Hong Kong and Sakhalin Island. The continuous online broadcast will last about 24 hours.

The project is part of the Year of Literature program in Russia. It also coincides with the anniversary of Chekhov’s birth, which was 155 years ago this year.

“There is a lot of talk that people are reading less and literature is not in demand,” said Oleg Novikov, vice-president of the Russian Book Union. “[But] new technology is enabling us to find new and in-demand formats for popularizing literature and reading.”

Last year saw the project Karenina: Live Edition. For the first time in the world, more than 700 people from different cities and countries read the famous novel Anna Karenina live on Google+ and YouTube. Fyokla Tolstaya, the great writer’s great granddaughter, managed the project, which lasted 30 hours in total.

“People spend a lot of time online these days, especially the younger generation,” explains Dmitri Kuznetsov, Google Russia’s marketing director. “With this project we wanted to show that the Internet isn’t just a jumble of assorted information; it is somewhere you can join really important, relevant, remarkable projects – including ones focused on reading.” He added that the project got its title because the organisers believe that Chekhov never loses his importance.

According to Kuznetsov, the organizers have largely taken their inspiration from Karenina: Live Edition, but the new project will be slightly different. He said that the format of the new action was dictated by the very “nature of Chekhov's works.”

“The broadcast can be seen live on YouTube. The recording will remain available on the website after the broadcast, it will be possible to watch, listen to and relive it again,” Kuznetsov added.

To take part in the readings at the project, you need to take the test to discover which one of Chekhov’s characters you are on the website g.co/chekhov, record an excerpt of one of the works on video and send it via the online form. Applications will be accepted until August 10.

This is an abridged version of an article by RIA Novosti.