What the Dickens? Did Dostoevsky borrow his themes from English novelist? 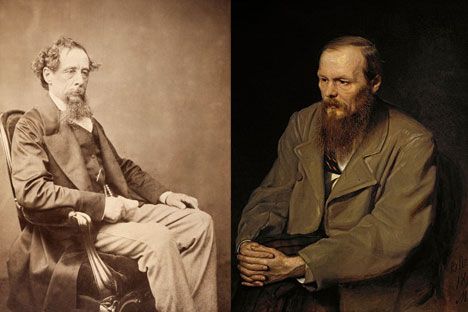 Russians are taught that Tolstoy and Dostoevsky are the pillars of not only Russian, but also world literature. But what if Russia's major literary philosopher Dostoevsky took his key motifs from English novelist Dickens? 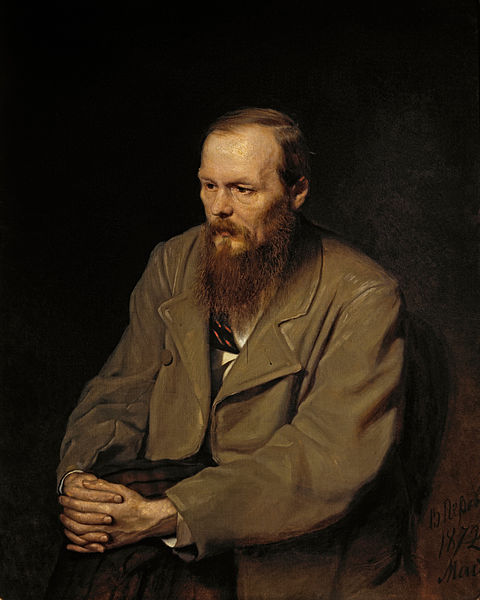 Fyodor Dostoevsky was born in 1821, just nine years after Charles Dickens. Despite the small difference in age, Dickens was a role model for the Russian writer, experts say.

Dostoevsky is known for his strong psychological characters that usually go through serious hardships. But looking deeper at Dostoevsky’s characters, there are obvious similarities and parallels with Dickens.

In Dostoevsky’s novels it is difficult to find wealthy, confident and prosperous protagonists. In most cases, key characters are simple, often squalid people, trying to find their place in a harsh world. Like Dickens, Dostoevsky focuses on  ‘insulted and injured’ people, something the Russian writer seems to have largely taken from Dickens. Both writers demonstrate a desire to reform society.

Crime and its retribution is another motif close to both writers. It is noticeable particularly when Dostoevsky’s Crime and Punishment(1866) is compared with Dickens' Our Mutual Friend (1865). Dostoevsky’s novel was written exactly one year after Our Mutual Friend, which may explain some features in its protagonist Raskolnikov. Both Bradley Headstone (from Our Mutual Friend) and Raskolnikov are not sure whether they have a right to murder; both of them also feel guilty for the crimes. 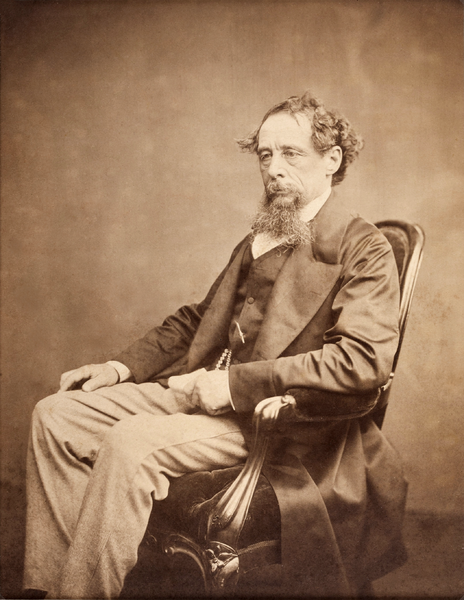 Dostoevsky and Dickens experts Philip V. Allingham (Canada) and Irina Gredina (Russia) notice the impact of Dickens on Dostoevsky: “The comparison of the two criminal characters, Bradley Headstone and Raskolnikov, in terms of investigating the root cause of their criminality, and of each character's psychological development demonstrates how deeply Dostoevsky had grasped Dickens's psychological conceptions, transforming and enriching them in his imagination”.

Furthermore, both Bradley Headstone and Raskolnikov have so-called polysemantic names. ‘Raskolnikov’ is derived from Russian roots meaning ‘connected with doubts, mistakes, uncertainty and despair’ which really resembles the meaning of ‘Headstone’.

Moreover, the Russian writer takes from Dickens not only motifs, but also characters’ fates. Examining Dostoevsky’s novel The Insulted and the Injured (1861) and Dickens' The Old Curiosity shop (1841) it is noticeable that central to the plots of both are little girls who grow up too fast. They even have practically the same names: Nelly (The Insulted and the Injured) and Nell (The Old Curiosity shop). Both girls lose their parents in early childhood, stray far and wide and meet bad people. Both of them die in the prime of life. Obviously, Dostoevsky’s image is more complicated and desperate: At 13 Nelly is forced to work in brothel, she is absolutely abandoned, an utter orphan, unlike Dickens' Nell who at least has a grandfather. Nevertheless, from Dickens' image of a strong and precocious little girl, Dostoyevsky made his own similar character, supplementing it with his distinctive features. Childhood as a theme is another motif that both Dostoevsky and Dickens frequently employ.

It is notable Prof. Chameev says, that "Dostoevsky called Dickens 'the great Christian' for his humanism and understanding”. 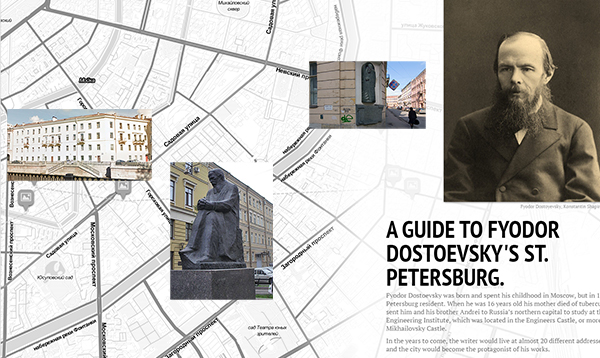