If American students are Hermione, Russians are Harry Potter 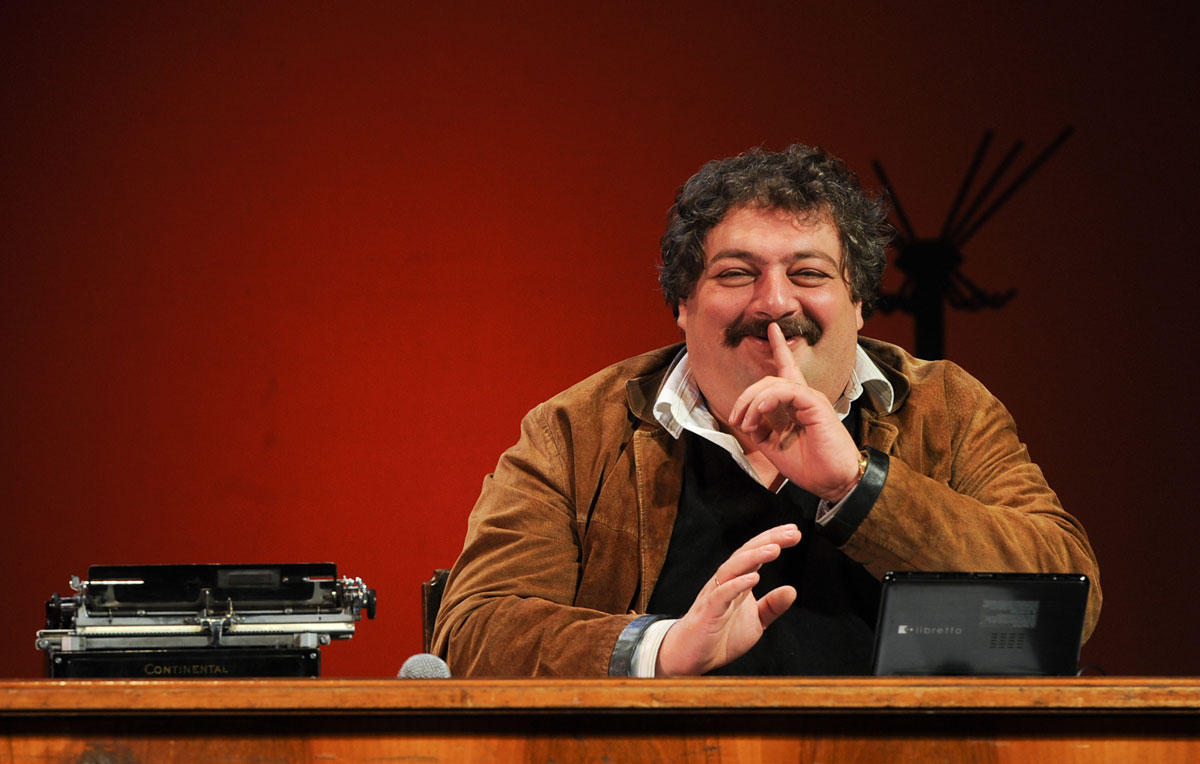 Alexandra Mudrats / TASS
A poet, novelist, journalist and visiting lecturer at Princeton University, Dmitry Bykov tells RBTH how American students are different from their Russian counterparts and how modern Russian readers perceive America, which books are essential to deciphering the mysterious Russian soul.

RBTH: This is your second year as a visiting lecturer at Princeton University. Among other things, your lectures explore how the image of the U.S. changed in Russian and Soviet literature. Could you please tell us briefly what it was like in the 19th and 20th centuries, and what image of America is dominant in contemporary writing?

Dmitry Bykov: Those were one-off lectures that I read at my students' request. And I once delivered this lecture at my favorite Brooklyn Public Library, whose assistance in digging out some rare sources was invaluable.

In modern literature, the prevalent image of the U.S. derives from Anatoly Ivanov's novel The Eternal Call (written in 1971-76). You won't believe it but everything that we are being fed today about a Dulles Plan to destroy Russian spirituality in fact comes from the monologue of émigré Lakhnovsky, a former White Guard officer. [Editor’s note: the Dulles plan refers to a conspiracy theory in which the CIA is attempting to undermine the morality and cultural mores of the Soviet Union.] An America that is undermining our selfhood and sawing away at our spiritual binds was invented by a Soviet reactionary, who must have had some talent after all since his ideas have quite taken root.

Generally speaking, at times of uplift, Russia is always interested in America, is not afraid of America, and is a partner for America, whereas when things are down, it becomes susceptible to conspiracy theories and suspiciousness and is dreaming of shutting itself away from the rest of the world. Incidentally, the same is true of the United States, there is a lot of symmetry between us.

RBTH: Are American students different from Russian ones?

At Princeton University, Dmitry Bykov gives a seminar on Russian contemporary art, which covers not only literature, but also cinema, television and performance art. For graduate students, he is teaching a course called "Strategies of survival in Soviet literature." In the new academic year, he will also offer a seminar about the history of Soviet science fiction called "Utopia, dystopia, post-utopia."

RBTH: What is your overall impression of the education system in the U.S.?

D. B.: Very good. The beauty of the Dewey system is that it teaches students to know and learn not facts but sources, not details but the system. An American student selects quite a narrow segment, in which they know everything, and is quite well-versed in adjacent areas of knowledge. Furthermore, they can find material on any question in a matter of 24 hours because they know where to look.

There is much less control in the U.S. education system and no incentives apart from personal growth. Relations between professors and students are more relaxed and friendly, there is less hierarchy.

An American student is like Hermione, while a Russian student is more like Harry: everybody knows that he is a hero and a martyr but it does not show in his studies. He is just different. And he is very good at Quidditch.

RBTH: Which Russian authors, both contemporary and classical, are popular in the USA? To what do you attribute their popularity?

D. B.:Viktor Pelevin's works are translated in the U.S. a lot. Others who are well-known are Ludmila Petrushevskaya, Fazil Iskander, Andrei Bitov. Sometimes some young authors are published too. Readers also remember Yury Trifonov and Vasily Aksyonov.

But Russian literature has for a long time not generated such a surge in new styles, themes and talents as, say, Latin American literature did in the 1960s. That surge had many causes: cultural, historical, partly political. Ours is yet to come.

RBTH: In recent years, one often hears that Russia no longer has people who can act as its moral compass. Who is the nation's conscience today, as far as you are concerned?

D. B.: Thank you very much, but I have a conscience of my own.

RBTH: As the author of the encyclopedia "A Hundred Books That Everyone Should Read," what three Russian books should a foreigner read to understand the Russian soul? And what three books by American authors do you consider it essential for Russians to read?

D. B.: Russian books: Anna Karenina by Leo Tolstoy, Dark Avenues by Ivan Bunin, and Kolyma Tales by Varlam Shalamov. American books: Moby-Dick; or, The Whale by Herman Melville, In Cold Blood by Truman Capote, and The Sound and the Fury by William Faulkner. 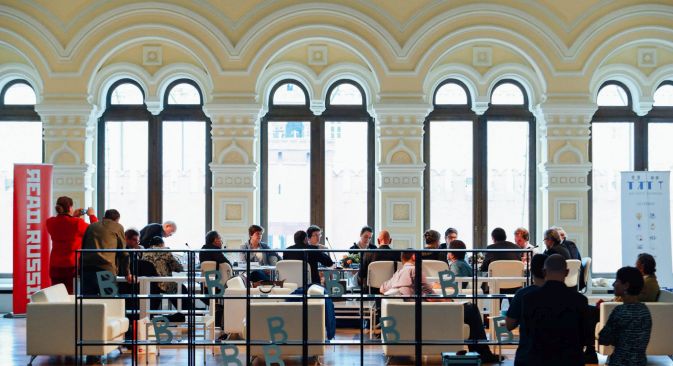