The home of the polar bear 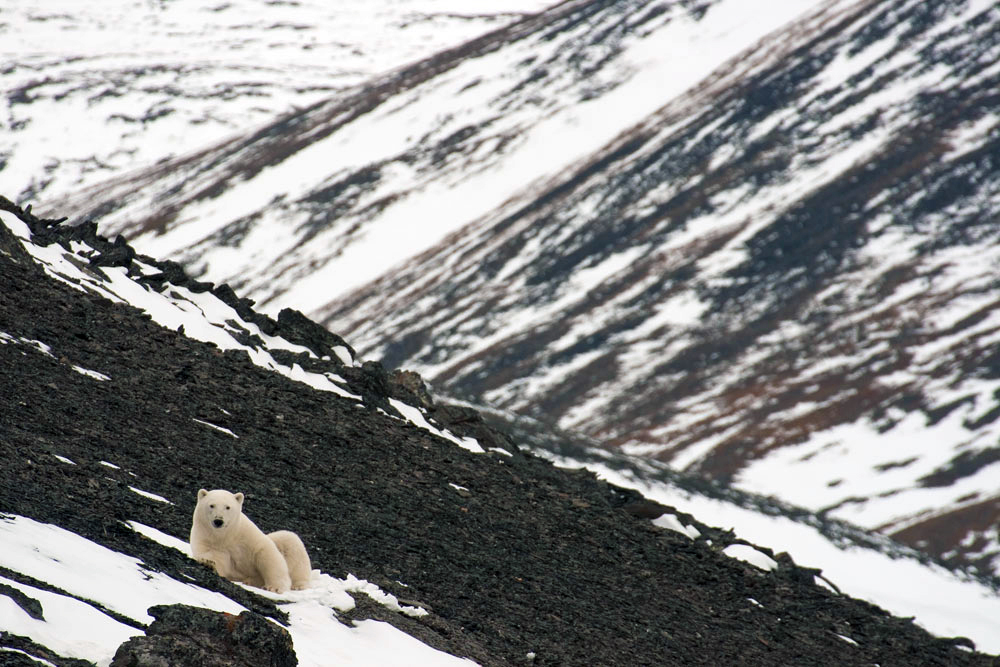 …Winter is coming, the sea is quickly covered in ice and nearly all the polar bears are out wandering the kingdom of the frozen Arctic Ocean. It is only the pregnant females who stay on dry land, waiting for the mountain slopes to be covered in a thick blanket of snow. When it comes, under the flicker of the Northern lights, with the North Star shining above them, another generation of polar bears will be brought into the world.

Bezrukov & Bashnaeva
Wrangel Island in Chukotka, famous as “the home of the polar bear”, was only discovered relatively recently – just 162 years ago. There are no humans on the island, and it is recognised as a UNESCO world heritage site for its unspoilt natural environment.
Multimedia In pictures Nature People Culture Russian handicrafts