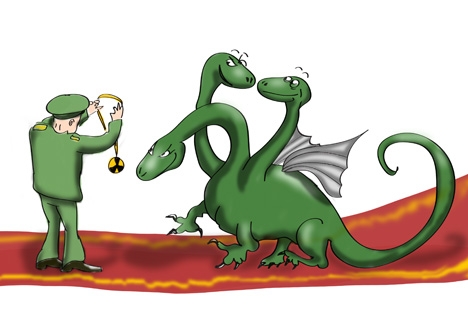 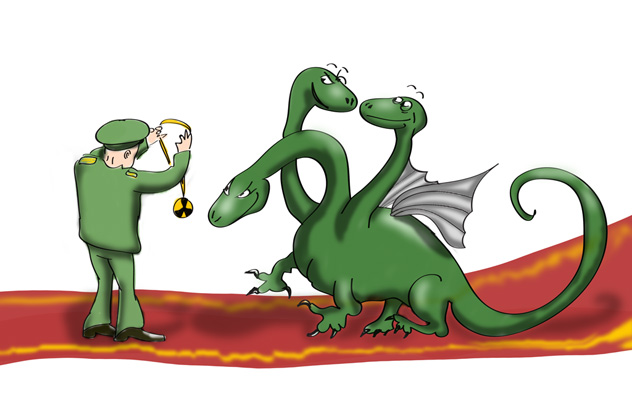 Related article: The new war for space is a public-private one