Hamburgers might be banned in Russia as well as sushi 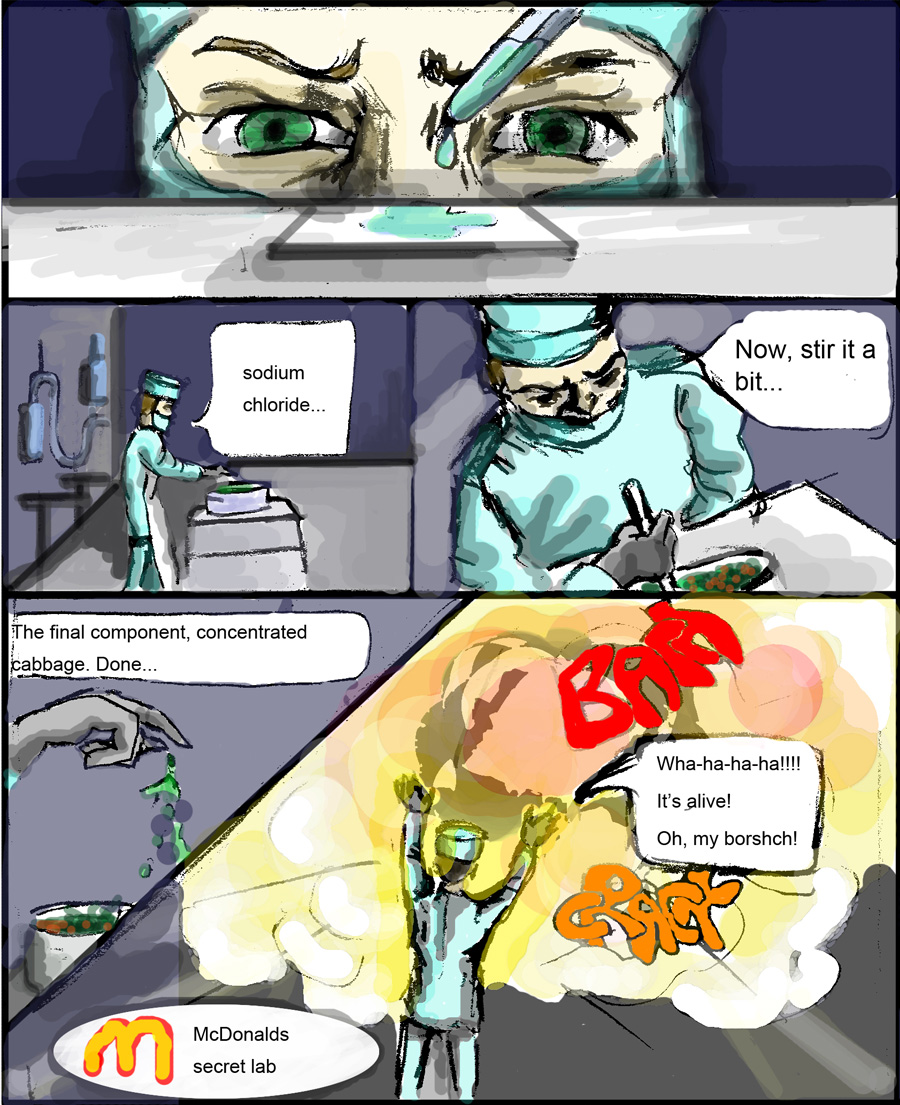 Head of the consumer protection agency Rospotrebnadzor and Chief Sanitary Inspector of Russia, Gennadiy Onischenko, told that hamburgers, even worm-free, are not the right food for Russians.

Representatives of McDonald’s, one of the world’s most popular fast food chains, has denied reports that worms were found in hamburgers bought at one of its restaurants. Earlier Russian media broke the news, citing clients who allegedly bought the hamburgers with worms. Kommersant-FM radio station reported last Monday that worms had been discovered in a McDonald’s hamburger. According to the station, “a female Muscovite bought a take-away meal at a restaurant. After a while, she noticed live creatures in her hamburger. The young woman got her money back”.

Gennadiy Onischenko, head of the consumer protection agency Rospotrebnadzor and Chief Sanitary Inspector of Russia, told Interfax that the Russian sanitary service was getting ready to conduct an inspection to verify reports of the worm-infested hamburger. “I would like to remind our compatriots that hamburgers, even when worm-free, are not the right food for Muscovites or Russians in general. This is not our kind of food”, said Onischenko, who had previously called on Russians not to eat sushi.