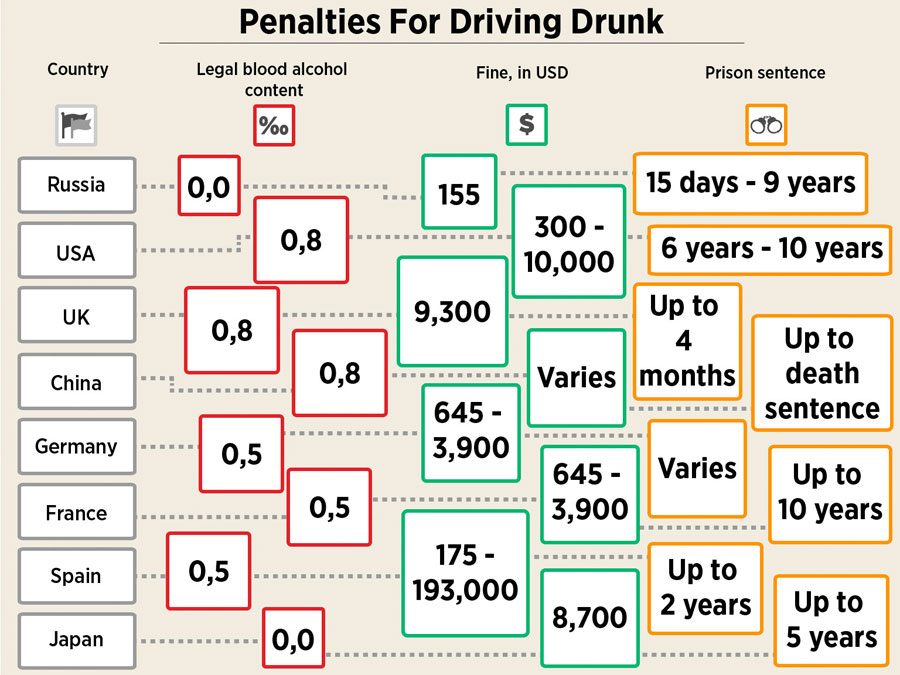 Russia plans to return to the traffic penalty system used in Soviet times. The system, however, is not that outdated, as similar regulations are currently enforced in a number of other countries in Europe.

Duma deputies are now arguing that the country’s Administrative Code provisions concerning violations committed on the road need to be amended. Deputies suggest introducing a scale of fines that increases with each subsequent offense, as well as a threshold level for suspending licenses. Drivers who commit major offenses, such as crossing into the oncoming lane or exceeding the speed limit, will also face penalties. United Russia deputy Vyacheslav Lysakov told Izvestia that such measures are crucial for improving self-discipline in drivers.

Russia may return to the Soviet fines system for traffic offences