Communists marched in the center of Moscow 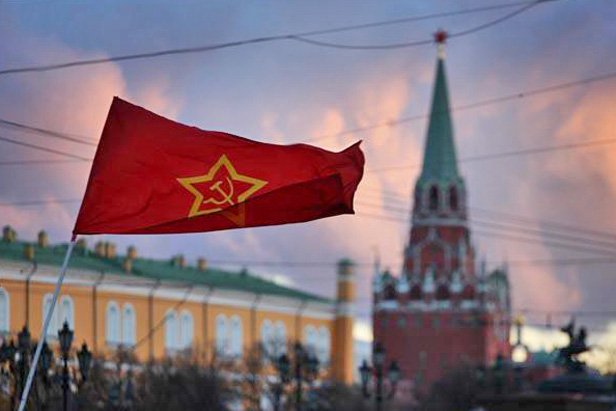 A march led by Communist Party leader Gennady Zyuganov and timed to coincide with the 95th anniversary of the October Revolution took place in central Moscow to the sounds of a military march.

Several thousand people have joined the march, mostly senior citizens. They were holding banners with the Communist Party and Communist Youth Union insignia. The marchers walked along Tverskaya street towards Manezhnaya Square until they reach Revolution Square, where a rally will be held, drawing some 10,000 participants.