Instaweek: blaze in Kazan, Russian Universities in Top 100, and selfie with a meteorite 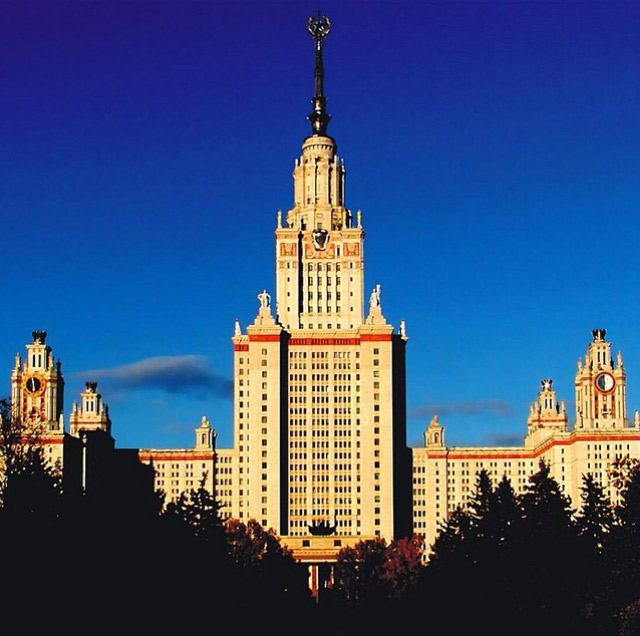 New evidence sheds doubt on the 'Islamic' motive in the Nemtsov killing . Experts say that the conflict between Russia’s security services and the president of Chechnya, Ramzan Kadyrov, likely played a role in the murder.

A blaze in a shopping mall in the Russian city of Kazan left 14 people dead. The fire broke out on March 11 in a large shopping mall. Firefighters still are trying to put it out.

Russian singer Polina Gagarina will be Russia’s entry at the 60th annual Eurovision Song Contest. By the way, Polina Gagarina has no connection with famous cosmonaut Yuri Gagarin.

The proposed Joseph Brodsky Museum received a major donation from the U.S. The museum is scheduled to open in May 2015, the month and year when Brodsky would have turned 75.