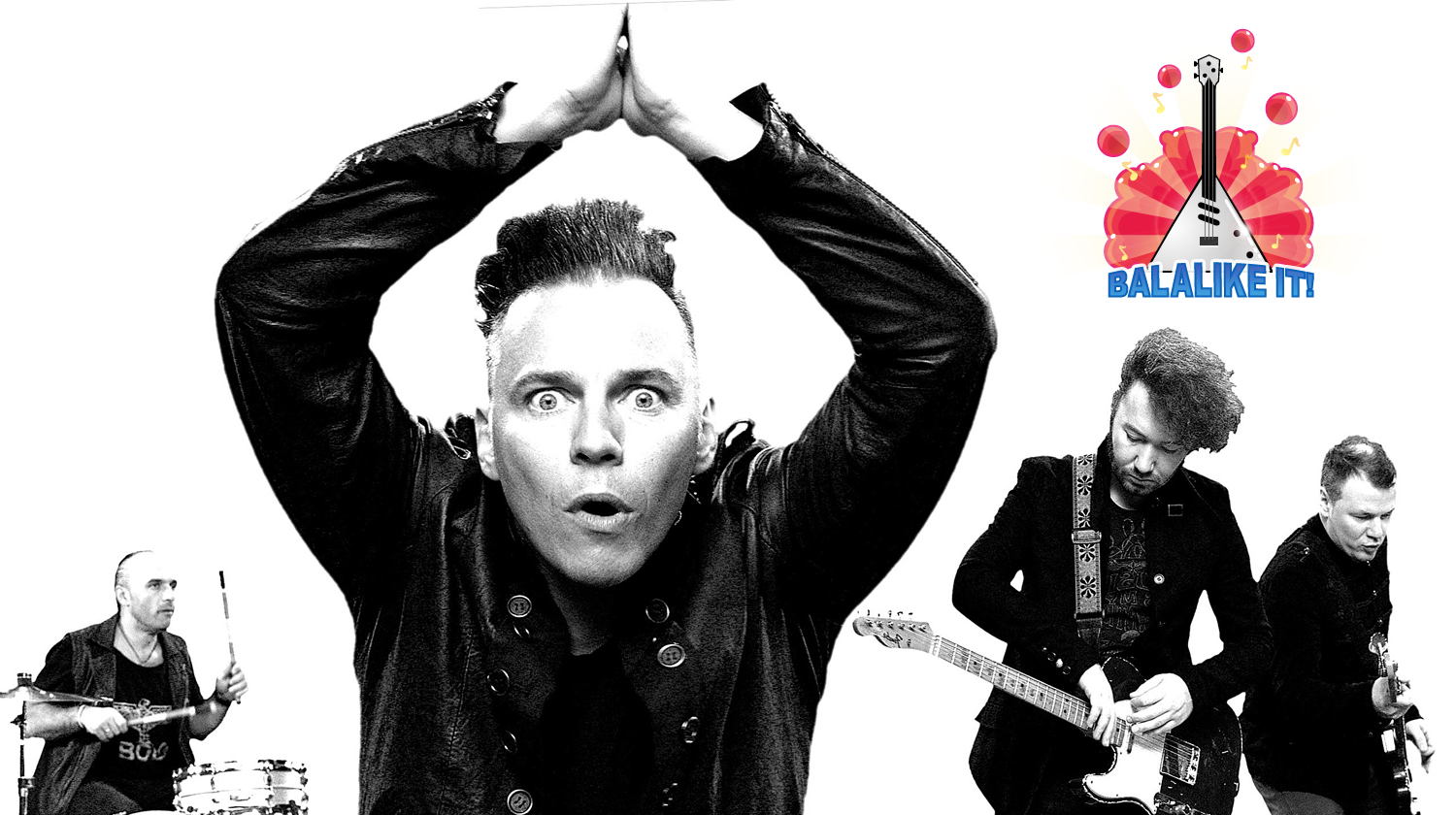 Mumiy Troll start from scratch with a new record

One of the biggest Russian rock bands , Mumiy Troll, who have been performing for more than 20 years, recently released their 11th studio album — “Piratskie Kopii” (Pirate Copies). Frontman Ilya Lagutenko and crew have traveled a long way, quite literally — from their native Vladivostok in the Russian Far East to California, where Mr. Lagutenko now lives.

In terms of creativity it has been an endless journey with many ups and downs along the way — from being a local band in far-away Russia to a point when it was time to say “Let's start over.” That’s what the first song "S Chistogo Lista" (From Scratch) off the album is all about. Still, some things have stayed the same. Like Mr. Lagutenko's languid voice and traditionally complicated lyrics, two of the band’s hallmarks. The new record is a mix of emotions. The songs jump from up-tempo beats ("Posledniy Otpusknoy" (Last Vacation)) to melancholic moods ("Kukly" (Dolls)). There are old school electronic patterns ("Gde Vy, Devochki" (Where Are You, Girls?)) and powerful guitar riffs ("Vitaminy" (Vitamins)). It's a huge diverse work, worthy of a band of such caliber.