Beautiful Faces: India through the eyes of a Russian artist 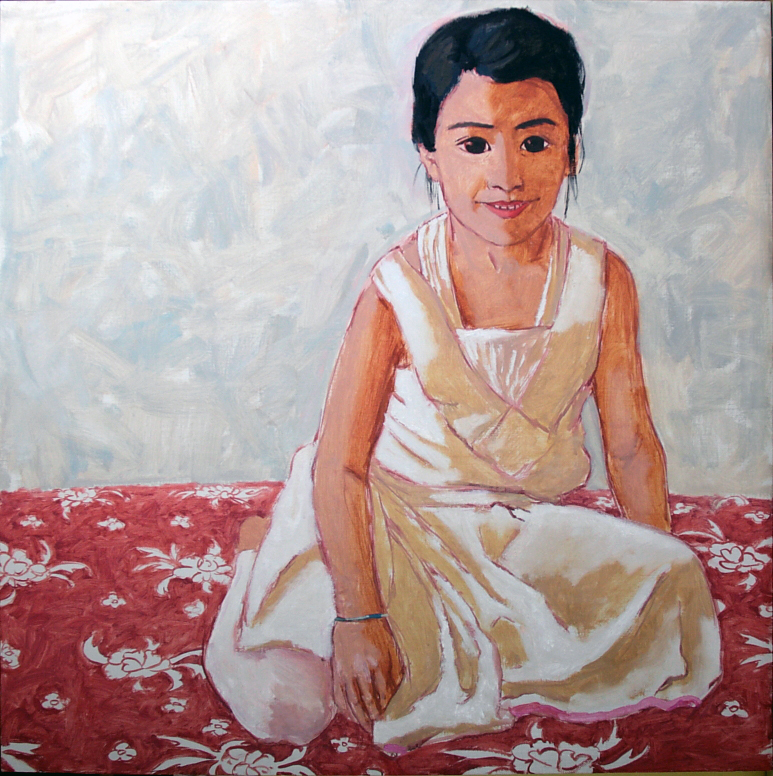 Press Photo
‘Beautiful Faces,’ an exhibition by Russian artist Olga Konorova is being held at the State Museum of Oriental Art in Moscow.

Olga Konorova has been traveling across India for the last 6 years. ‘Beautiful Faces’ is a collection of portraits from her travels in the country. 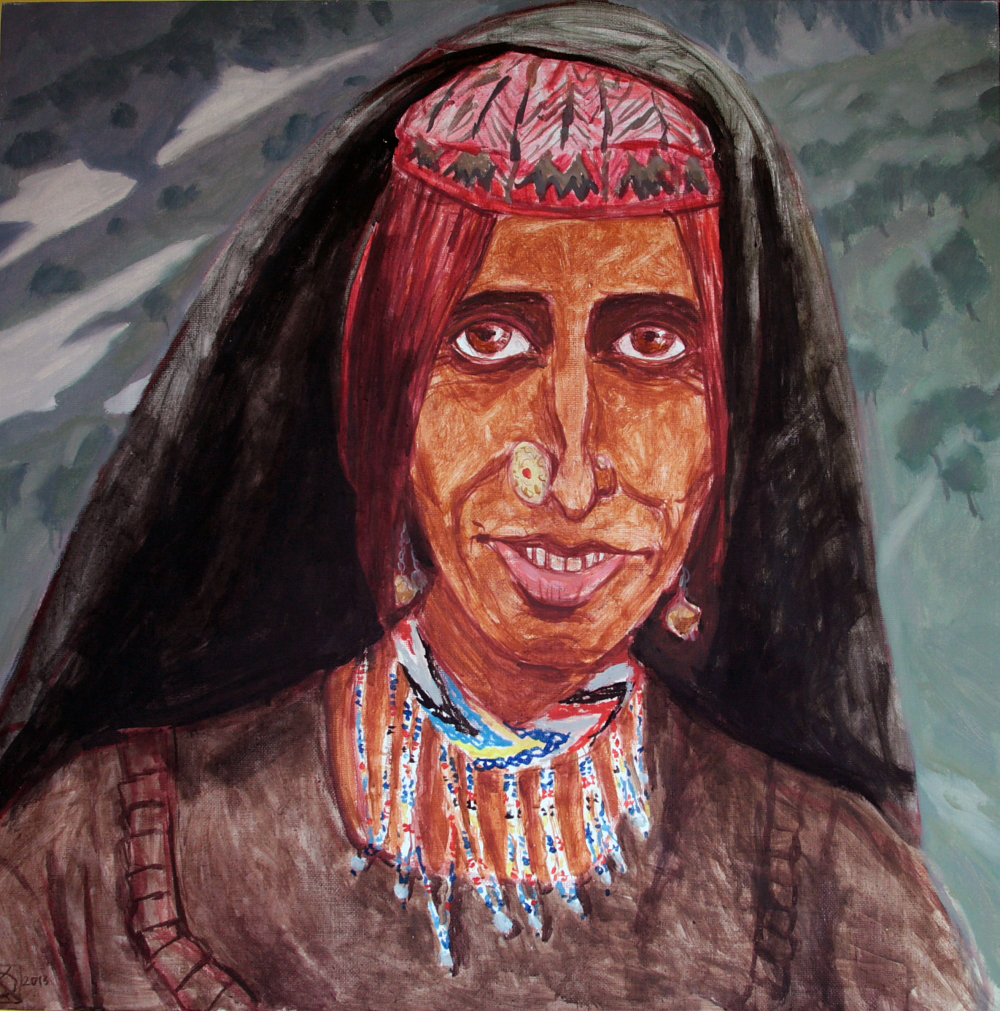 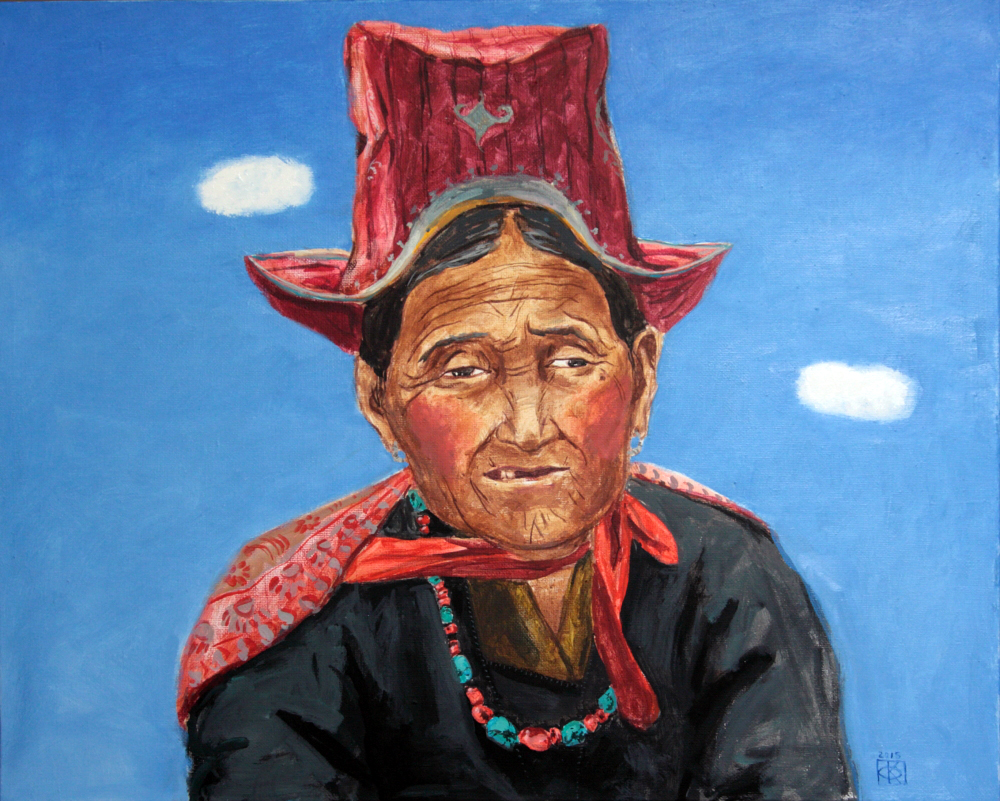 “When you visit a country for the first time everything is impressive, but it is unclear how to play with all that,” Konorova told RBTH. 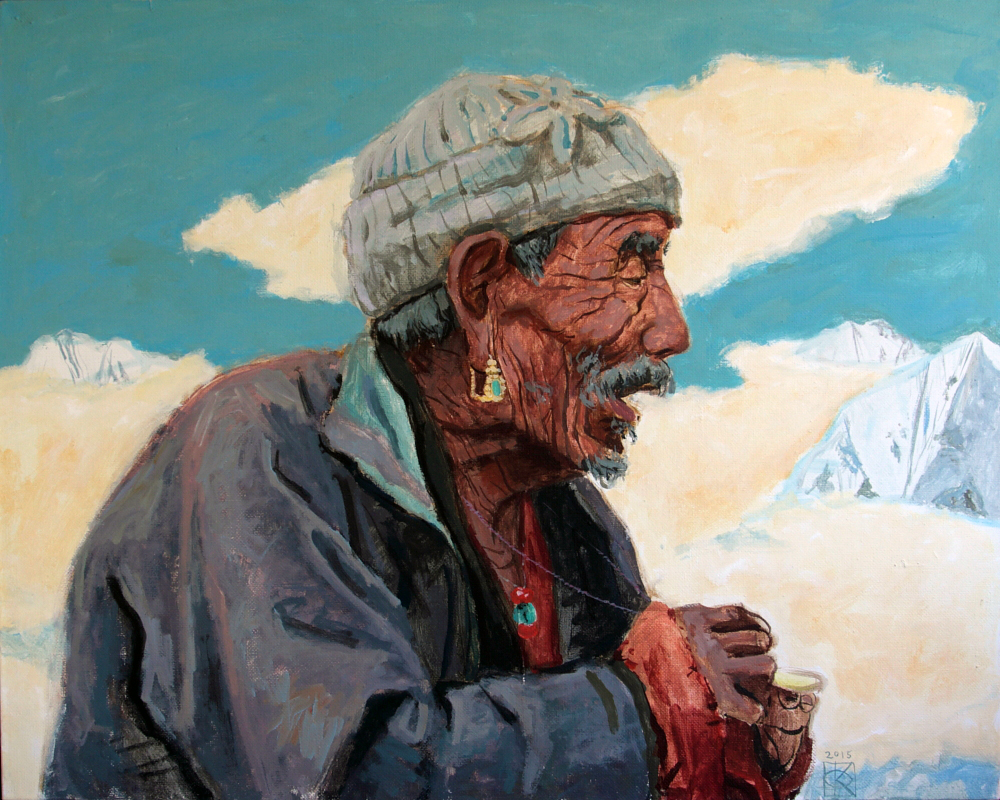 She has been painting portraits of Indian people since 2013. 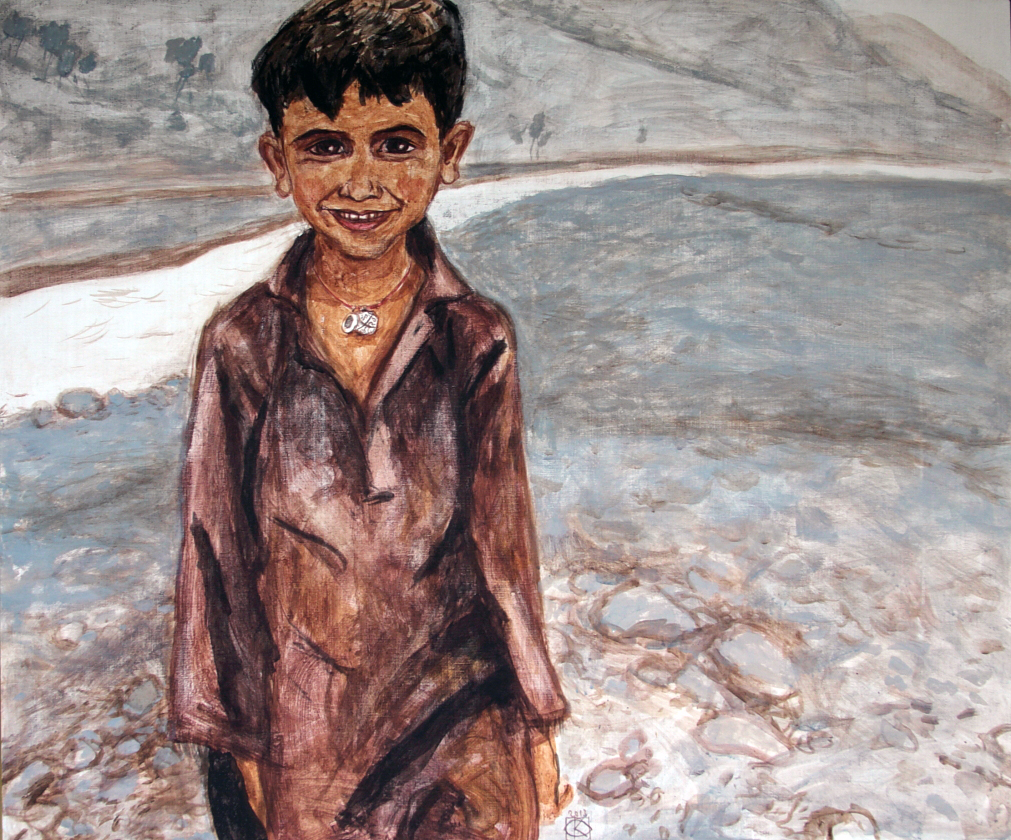 “I feel people are both the subject and object of the culture of any country,” Konorova said.

“Indian people are beautiful. They often have a naïve yet elegant expression on their faces,” Konorova added. “Faces, especially the eyes, are the mirror of the soul and reflect everything that seems to be hidden.” 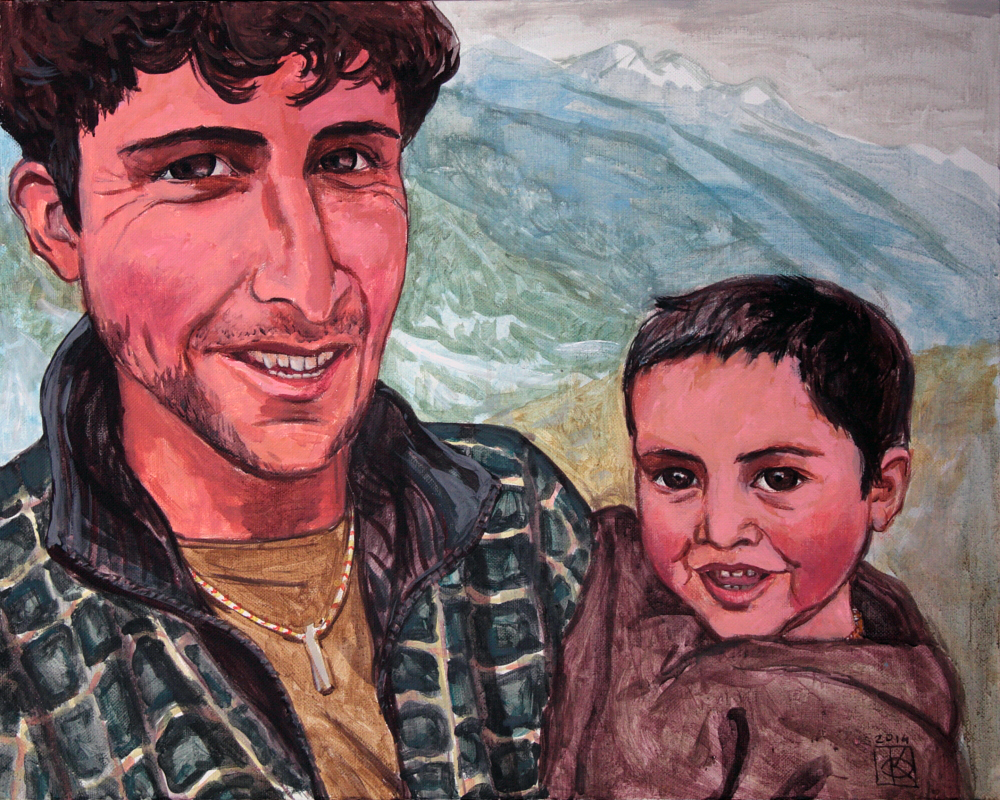 She met people in different cities and villages, exploring their way of life, traditions and folk art. 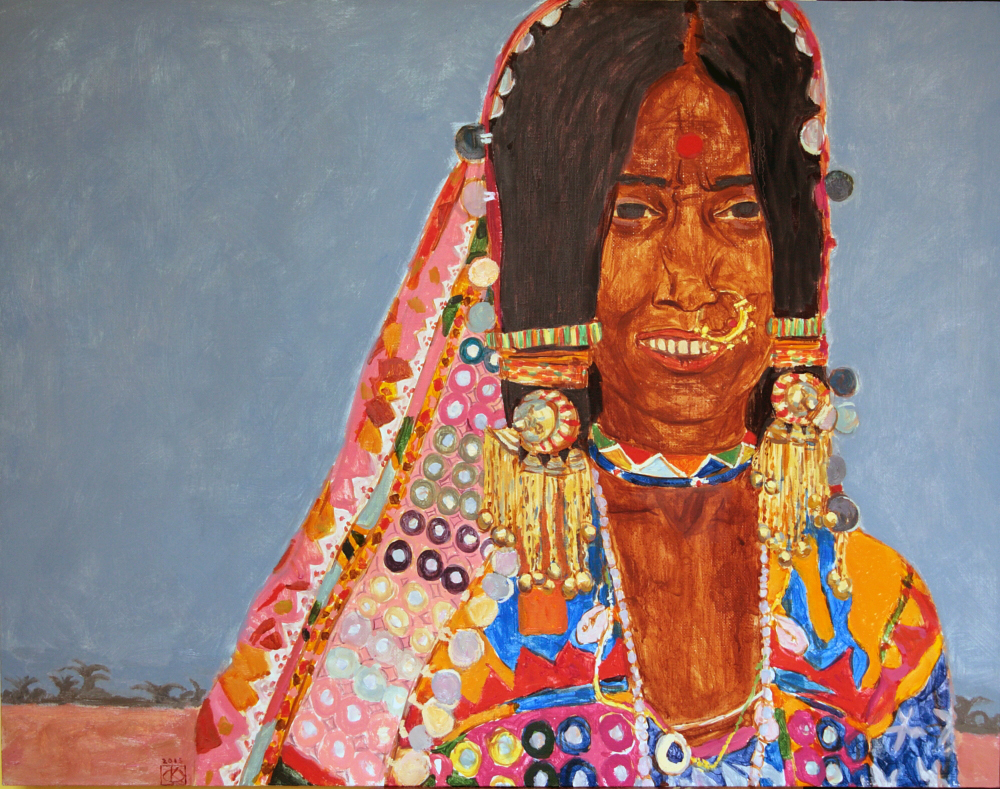 Konorova loves the joy and rhythm of life across India. 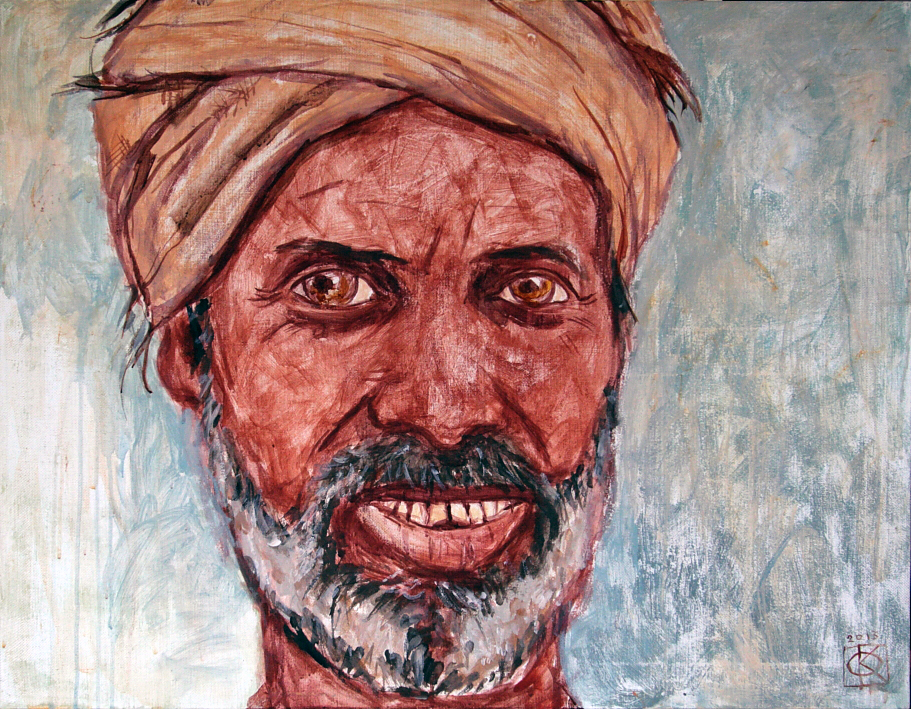 “In the mountains of Kashmir and Laddakh, I could communicate with people without even knowing their language. Nomads welcomed me into their tents and showed me their utensils, and treated me to salty tea and traditional flatbread chapatis,” Konorova said. 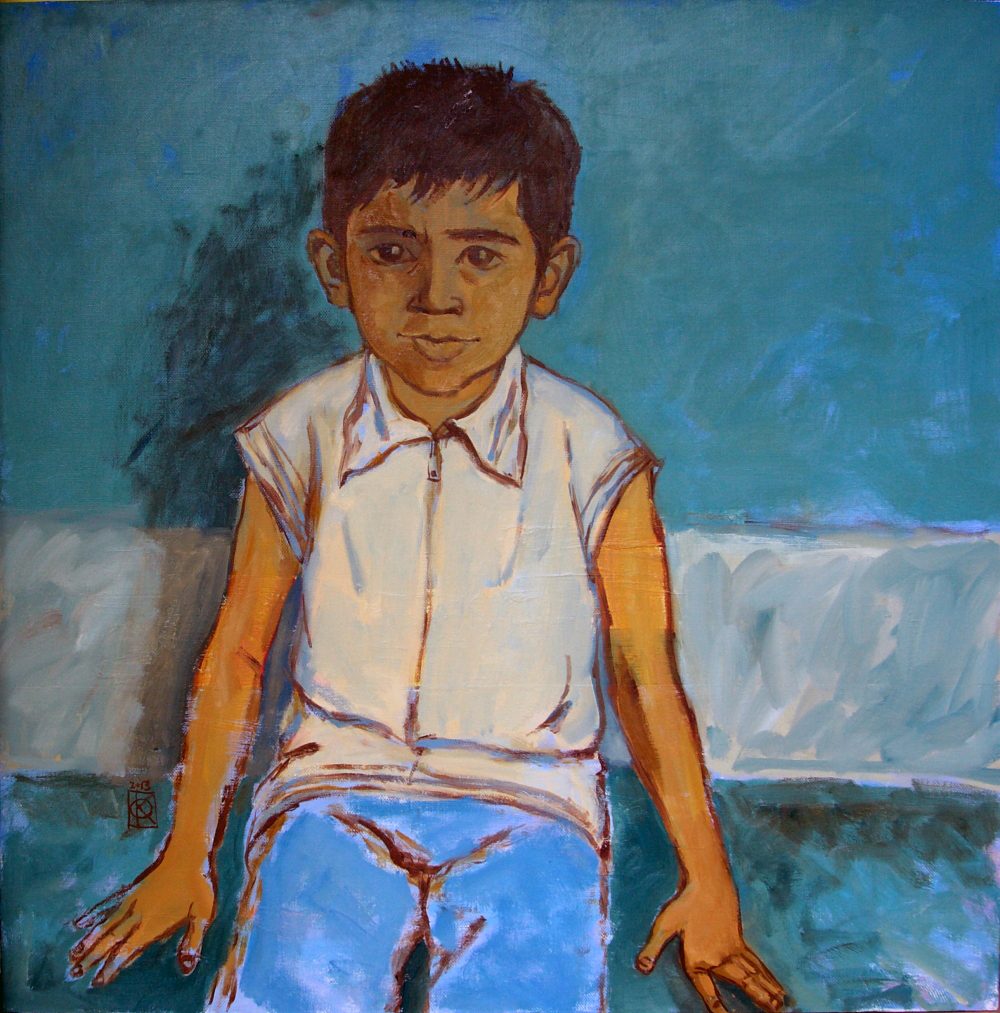 In 2010, Olga presented her work at an international exhibition in Nepal. She plans to take the ‘Beautiful Faces’ exhibition to India.