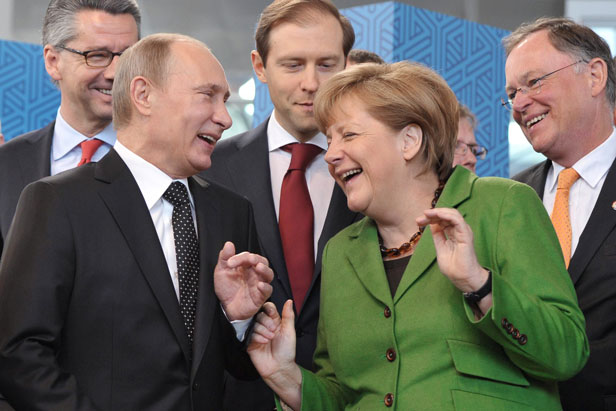 Korean crisis - is there a light in the end of the tunnel?

The article is first published in Voice of Russia.