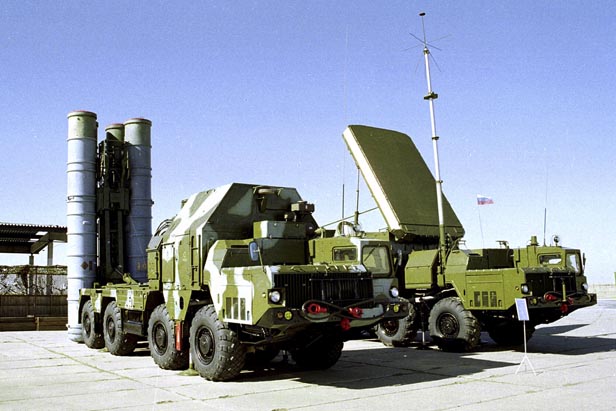 Each week, Voice of Russia hosts Red Line, a discussion about global events as seen from Moscow. In this edition:

The US-Russian initiative to hold a comprehensive peace conference to resolve the Syrian crisis (Geneva-2) is facing growing resistance from a number of regional players, including leading Gulf monarchies and is boycotted by the hard-line Syrian opposition, which wants no peace with President Assad. Another destabilizing factor is this week EU decision to lift an embargo on arms supplies to Syria which will pave the way for direct arming of rebels by European nations. The mounting international pressure on President Assad is stage-managed by the West and Gulf states. It is followed by the renewed criticism of Russia on the part of US and its EU partners. The West accuses Moscow of fueling the conflict after not backtracking from the commitments to ship S-300 anti-aircraft systems to Damascus.

The unprecedented protests against same-sex marriages that rocked Paris last weekend, turning violent and ending with demonstrators’ clashes with the police was seen not only as the most serious challenge to the policies of an embattled left-wing President Francois Hollande with his nose-diving popularity. The phenomenon of recent Paris protests, never seen in modern French history, revealed new pan-European tendency, of which France is an integral part. It can be described not as an old rift between the left and the right, but a new clash between “traditional values” cherished by large segments of the society and new powerful symbols of post-modernist culture, which win more hearts among the citizens of the old Europe.

China’s new president Xi Jinping kick-starts his week-long Latin America tour this weekend to be followed by June 7-8 US-China summit in Washington – the first eye-to-eye meeting between the two leaders after Barack Obama’s re-election last November and Xi Jinping’s promotion as the new Communist Party Chief. The visit is largely seen through the prism of growing US-China rivalry, rapidly expanding to all regions and continents, including Latin America. A traditional US backyard, which for the last 100 years was described as the zone of exclusive American interests, Latin American continent is currently becoming a subject of Chinese vast trade and economic expansion: Chinese imports the region increased ten times from 2000 to 2011 and reached $84 bln. The visit fits in the new “China dream” strategy, unveiled by President Xi Jinping, who represents new generation of Chinese leaders.

The podcast is first published in Voice of Russia