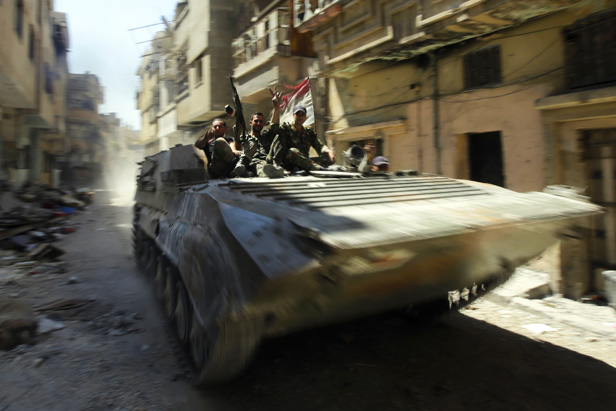 1) Egypt: Arab Spring awash in blood. The policy of national reconciliation, proclaimed by the interim Egyptian government after ousting President Mohammed Mursi from power has ended with the worst violence since independence this week. A deadly crackdown on two antigovernment sit-ins in Cairo, launched by the security forces has resulted in an unprecedented massacre with a real number of victims being widely contested.

2)  Gibraltar: the rock discord. The relations between the two European Union members – Britain and Spain are put under a new critical test by the centuries-old dispute over Gibraltar, a British overseas territory, which is claimed by Spain, leading European media reports. The decision to tighten controls at the border with Gibraltar, taken by the Spanish authorities, was described by London as “politically motivated". On its part Spain makes itself clear it would not backtrack on the decision describing it as a legal and proportionate step to prevent money laundering and smuggling of tobacco and other products from Gibraltar.

3) Hassan Rouhani wins his first key battle in parliament. A week after his August 4 inauguration as the eight President of Iran 64-yea-old cleric Hassan Rouhani – still an enigma of Iranian politics has won his first battle with powerful Iranian hardliners this week. The parliament which is dominated by the supporters of Iranian revolution Supreme leader Ayatollah Khamenei has endorsed the new 18-member Iranian cabinet after three days of grilling to test new president’s resolve and guts for reforms.