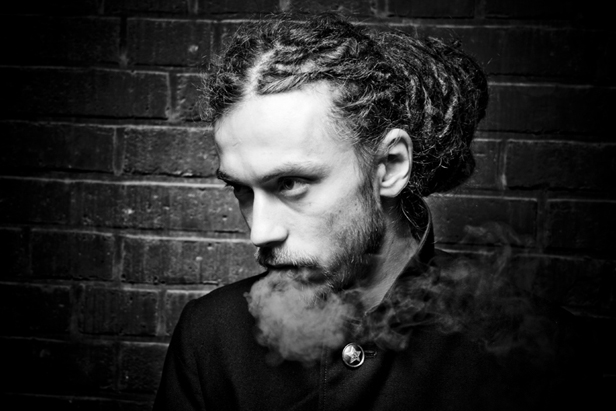 For those who don’t think that Russian music ends with the last chord of balalaika we would like to present our audio-podcast devoted to the contemporary Russian music. It’s up to you to decide whether you like it or even... balalike it.

Detsl a.k.a. Le Truk is perhaps familiar since childhood to any Russian citizen born in the late 80s and early 90s. This young hip-hop artist with spray paint in one hand and a microphone in the other raised hip-hop culture in Russia to a new level and became a role model for many adolescents in the 2000s. Almost anyone who heard his tracks "Friday" or "At Detsl's Party" tried to copy the style of this musician, who ever since an early age wore clothes a couple of sizes too large and sported dreadlocks.

Now with the release of his sixth studio album, the first in English, the artist’s hairstyle has become justified. “Dancehall Mania” belongs to the genre of reggae dancehall. Simple hip-hop truths about life in the big city and rocky road to fame ("Superstar"), problems with the police ("Chess Game"), noisy parties ("Party"), and other pleasures of life are clothed in the form of reggae. These eternal themes are accompanied by lavish, floating electronic beats and penetrating keyboards, and immersed in trance African rhythms, polyphony, and even the odd guitar.

It seems that Detsl has been working towards this album over his entire 15-year career. But no one would draw a line under it just yet, primarily because “Dancehall Mania” is the first part of a trilogy. Detsl is already working on the next two albums, and has promised to release them in 2014. This Moscow-based artist is looking far beyond the horizon and establishing strong ties with global performers, recording songs in collaboration with musicians from Jamaica, Africa, the U.S., Japan, France, and Spain.