Red line: Russia-NATO, Afghanistan getting out of US, Manuel Vals 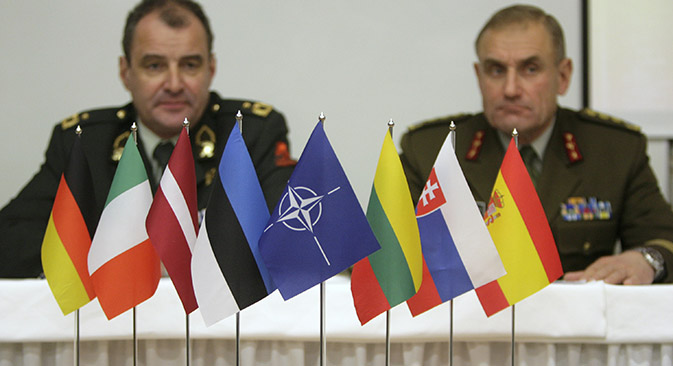 Foreign ministers of the North Atlantic Treaty Organization member-states suspended all military and civilian cooperation with Russia over the Ukrainian crisis, while agreeing to continue political dialogue. However, experts believe both sides can hardly afford themselves sliding to cold-war deterrence as it can jeopardize vital cooperation in Afghanistan and other areas.

2) Afghanistan: getting out of US shell

Presidential election in Afghanistan would pave the way for the first democratic power transition in a key Central Asian state since the overthrow of Taliban in 2001. Afghan polls plagued by violence will be followed by US and NATO withdrawal by the end of the year.

Shocking defeat of ruling Socialists in local elections has prompted President Hollande to undertake drastic cabinet reshuffle replacing prime-minister Jean-Marc Ayrault with charismatic Manuel Valls. Tough-talking Valls is seen as the most right cabinet member with the guts to keep faltering economy afloat and revive the faith in Socialists, shattered by poor showing of President Hollande.