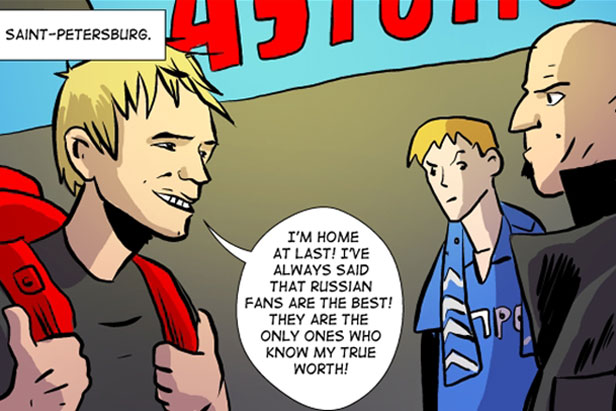 Former Russian national team captain Andrei Arshavin has returned to St. Petersburg Zenit. The 32-year-old footballer, who has spent the last four-and-a-half years playing for the London team Arsenal, has signed a contract with Zenit for two seasons, with an option to extend for a third. Arshavin was never a great favorite among Russian fans. He was known for refusing to give interviews and making harsh statements when the press managed to corner him. For example, after Russia’s disappointing performance in Euro-2012, he said: “The fact that we didn’t live up to your expectations isn’t our problem: it’s your problem.”