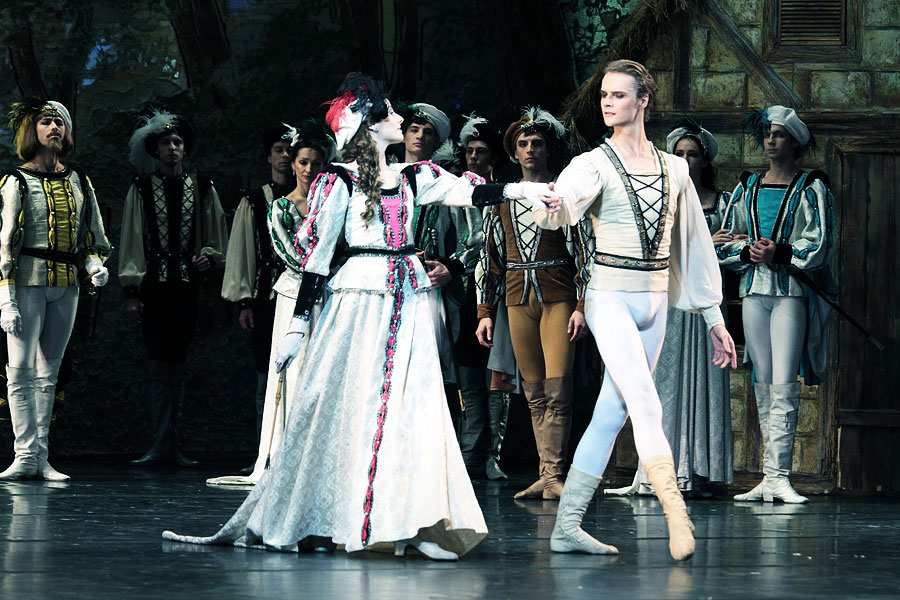 Giselle will be presented by the Moscow State Stanislavsky and Nemirovich-Danchenko Music Theatre.

Press photo
The Thai capital will host performances of Swan Lake and Giselle.

Bangkok’s 18th International Festival of Dance and Music, which will be held in the Thai capital from September 18 to October 19, will feature two established and world-famous Moscow-based companies: Stanislavsky Ballet and Helikon Opera Theatre.

Stanislavsky Ballet, the ballet company of the Moscow State Stanislavsky and Nemirovich-Danchenko Music Theatre, will present Swan Lake and Giselle – with ninety dancers and a full symphony orchestra. Formed in the 1920s, the company’s goal was to train ballet dancers to not only dance but act as well, and create ballets that bring out both these aspects.

Over its performance history, the ballet company has collaborated with and showcased the works of leading contemporary choreographers such as Vladimir Burmeister, who left such a lasting impression on Paris for his version of Swan Lake. It is this version that the Stanislavsky Ballet will stage in Bangkok.

The Vladimir Burmeister version of Swan Lake goes back to the original structure of Pyotr Tchaikovsky. In the process Burmeister also modernised the narrative to ensure “greater psychological depth.”

Dimitry Bertman founded the Helikon Opera in 1990 when he was only 23 and in the process challenged the traditional opera establishment with his take on the art form.

More information is available on the festival’s official website www.bangkokfestivals.com