Keeping Russia’s history safe for the ages: Inside a Moscow archive 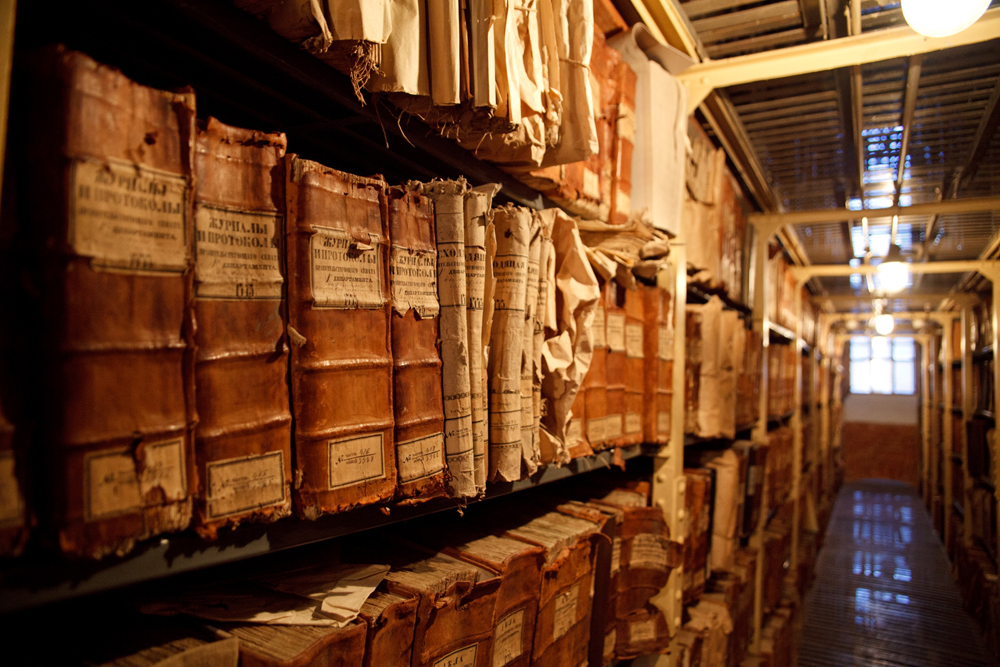 The archive stores a multitude of state documents, manuscripts and other items dating all the way back to the 11th century.

Ruslan Sukhushin
The Russian State Archive of Ancient Documents in Moscow is the country’s primary repository of manuscripts and records dating back to the Middle Ages and beyond, but the story of the archive itself is not short of interest.

The Saeco coffeemaker appears out of place in Yevgeniya Lykova’s office. Centuries-old manuscripts are scattered around chaotically, a vintage typewriter rests on a shabby cupboard. The coffeemaker is one of the few reminders of the modern world in this room full of antiques.

Every morning Lykova, a deputy director of the Russian State Archive of Ancient Documents (RGADA), enters the cream-colored building, originally built in 1886. She joined the archive soon after she had graduated from the Moscow State Archive Institute and has now been working here for 40 years.

“Every day I find something new here and this varies my work routine,” says Lykova.

The archive receives some 400 private requests a year to process in addition to its everyday duties. The requests come from historians looking for unique research materials as well as from ordinary citizens who seek to reconstruct their genealogical history.

“Sometimes we have to carry additional seats inside to accommodate everybody,” complains Lykova.

The archive stores a multitude of state documents, population censuses, manuscripts and other items dating all the way back to the 11th century.

The archive is now in the process of digitalizing its materials. The Federal Archive Agency, Rosarkhiv, regularly composes a registry of rare documents subjects to digitalization. When the RGADA finds its units in the list, a team of specialists prepares the documents, checks them manually for possible mistakes and scans them. Rosarkhiv then makes the material available on its website.

The process is continuous. As of today, the RGADA has scanned three census records that contain the information obtained by the very first population censuses conducted in Russia from 1719 to 1764. Taken together, these three early censuses make up 5,000 books of 600-800 pages each, all written in 18th-century handwriting.

The archive has put some of the photocopies on its website. The online depository now offers a collection of unique documents dating back to the 10th century. The digitalized collection includes some of the earliest samples of ancient books, an excerpt of the Gospels dating to the 13th century and other rarities.

In spite of the initiative, however, some historians do not find the website useful.

“It’s impossible to access necessary documents online because only an insignificant portion of the materials have been digitalized,” said Boris Shedrinsky, a historian working on a book about an 18th-century adjutant-general named Sergei Shipov.

Yevgeniya Lykova accepts the criticism: “It takes much time to prepare even one document for digitalization. When we were scanning our revision lists we processed 2,500 pages a day,” she says.

But despite the pace it will take years to scan all the materials stored in the archive. A shortage of state funds allocated for digitalization is another obstacle.

Still, it would be worth visiting the archive in person even if all the materials were available online. The centuries-old building keeps a number of unexpected anecdotes to share with its guests.

The director’s workroom can attract visitors on its own. Preserved in its original shape of 1886, the workroom is a typical example of 18th-century design.

The archive’s repository is a first-rate attraction, too: This dim labyrinth with its numerous exits and a spiral staircase keeps histories of the past alongside shelves of neatly arranged books and boxes.

“Before the floor was equipped with these metal latticed panels the archive’s employees used to use small metal cards fixed on wire cables to navigate between the numerous shelves of the repository,” explains Lykova. 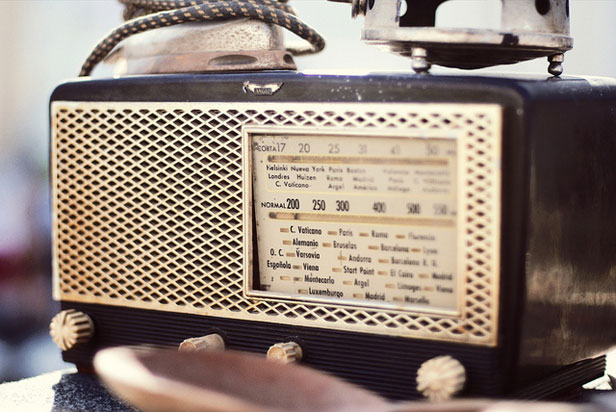 The latticed panels that have remained here since the pre-revolutionary period were mounted only after a number of accidents, with some of the workers falling out of carts swaying at a height of five storeys.

Humans are not the only victims of unfortunate accidents in the repository, however. On Oct. 14, 2008, a pipe belonging to an old heating system running along the inner walls of the storage area burst open and hot water flooded the lower floors of the repository.

“We had to dry every single document but we were able to save everything,” says Lykova.

Since then, the old heating pipes have been replaced with a brand new air-conditioning system.

On a more positive note, the repository provided a scene for a fiction book by popular Russian novelist Boris Akunin. The first book in his well-liked Extracurricular Reading series featured a scene in which a mysterious adversary confronts the protagonist, detective Nicholas Fandorin, inside a repository of one of the Moscow archives.

“It’s our archive that he wrote about!” Lykova exclaims when I remind her of the book. “That scene unfolds here!” She admits it gave her a sense of joy to read about the place to which she has dedicated 40 years of her life in a national page-turner — an unexpected reward for her love of history.

Back to the USSR: Lamenting the loss of the everyday>>>