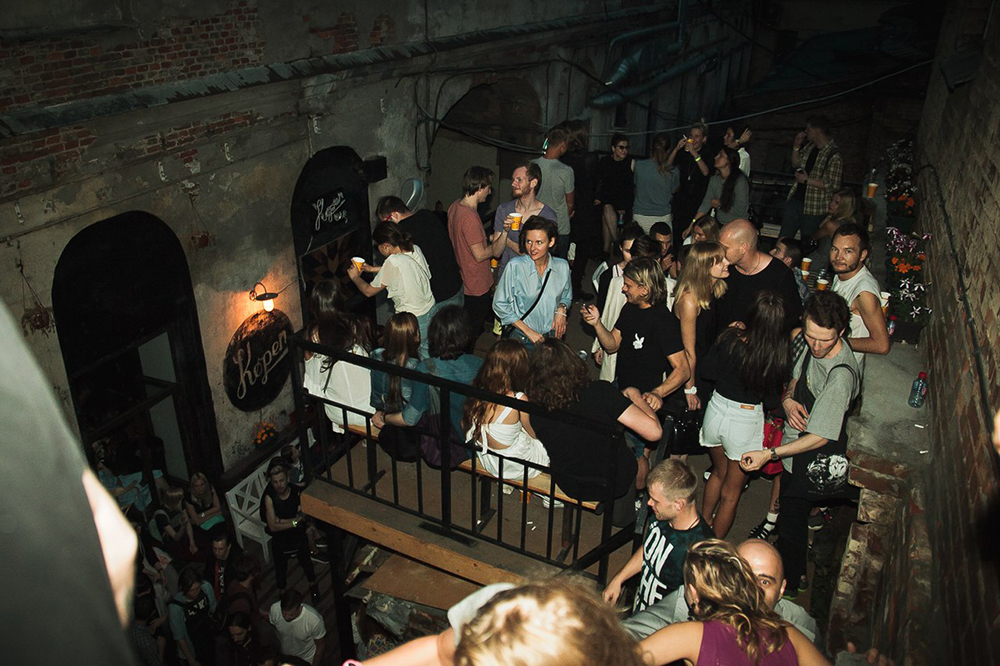 Best bars in Russia? Free karaoke? Special local cocktails? Streets made for bar-hopping? In reality it’s loud, and come dawn you have hundreds of Russian friends and a banging headache. 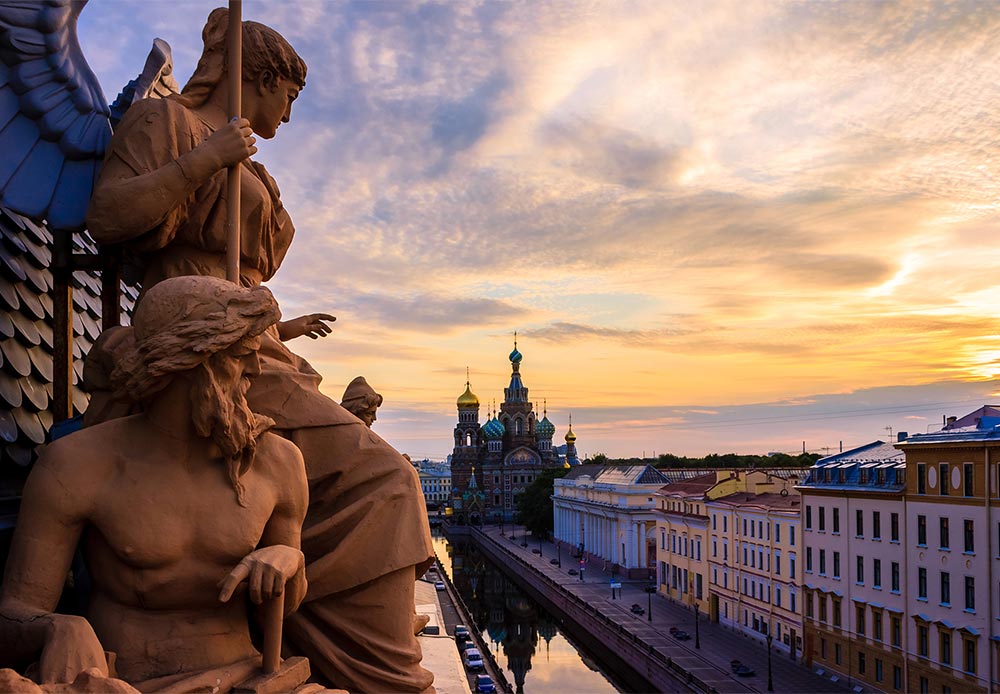 Everyone adores St. Pete, don’t they? You visit Moscow and then dash up to Russia’s so-called northern capital. It’s a short trip, right? Not exactly. Only 687 km or 396 miles, nine hours by train, but never mind. 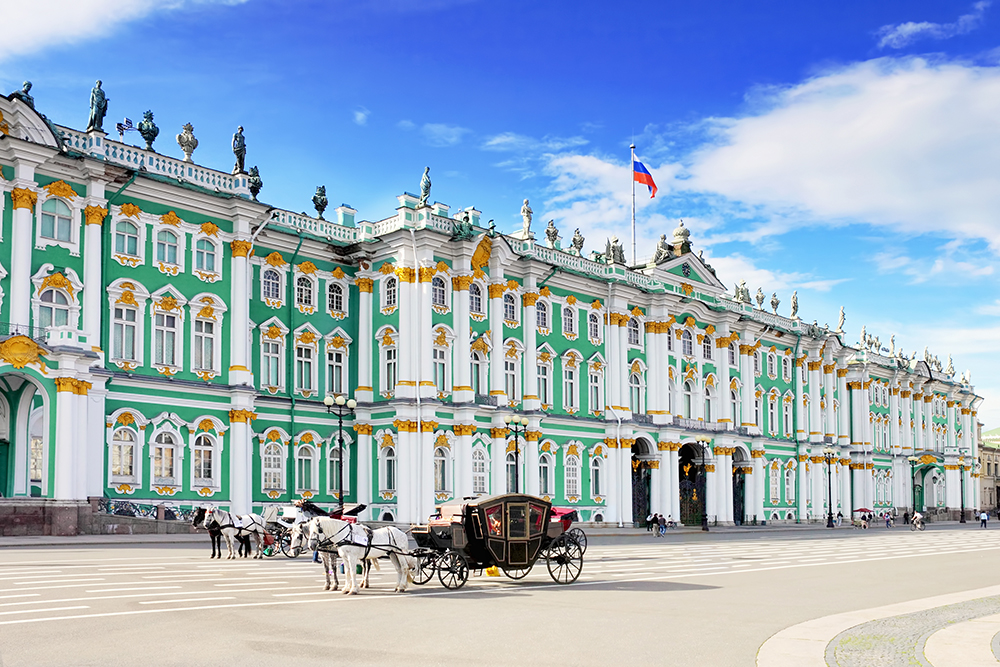 The Hermitage. One of the finest museums in Europe? Mainstream. Not lovin’ it. 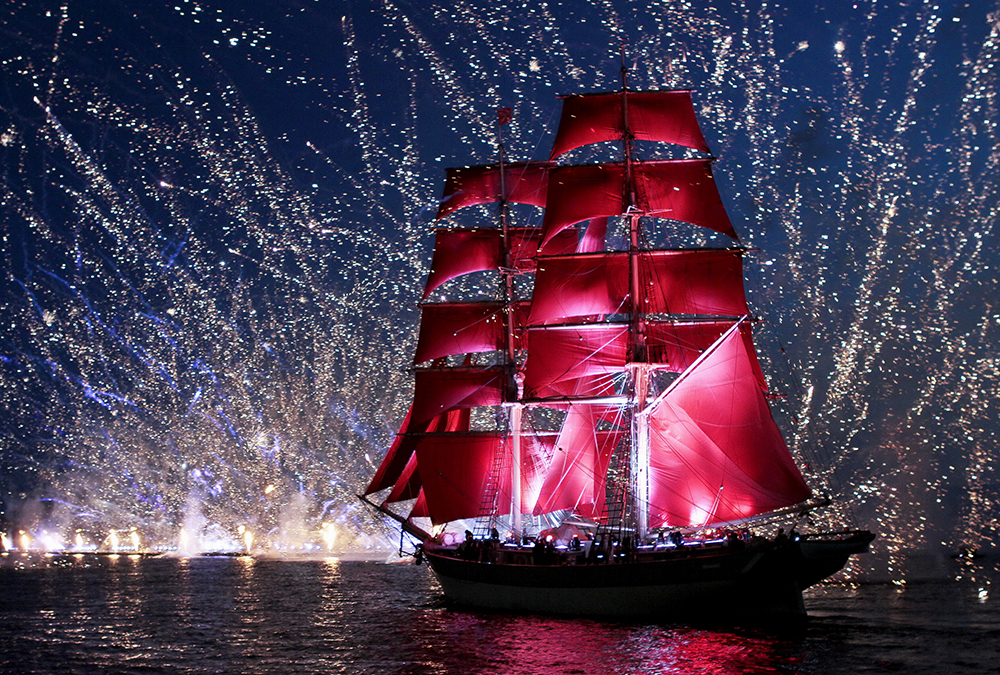 The most prominent festival in St. Petersburg is Scarlet Sails, highly popular for its spectacular fireworks, numerous music concerts, and a water show. There's a real ship, the frigate Standart, with red sails that plies the Neva river. One million visitors? Nope. 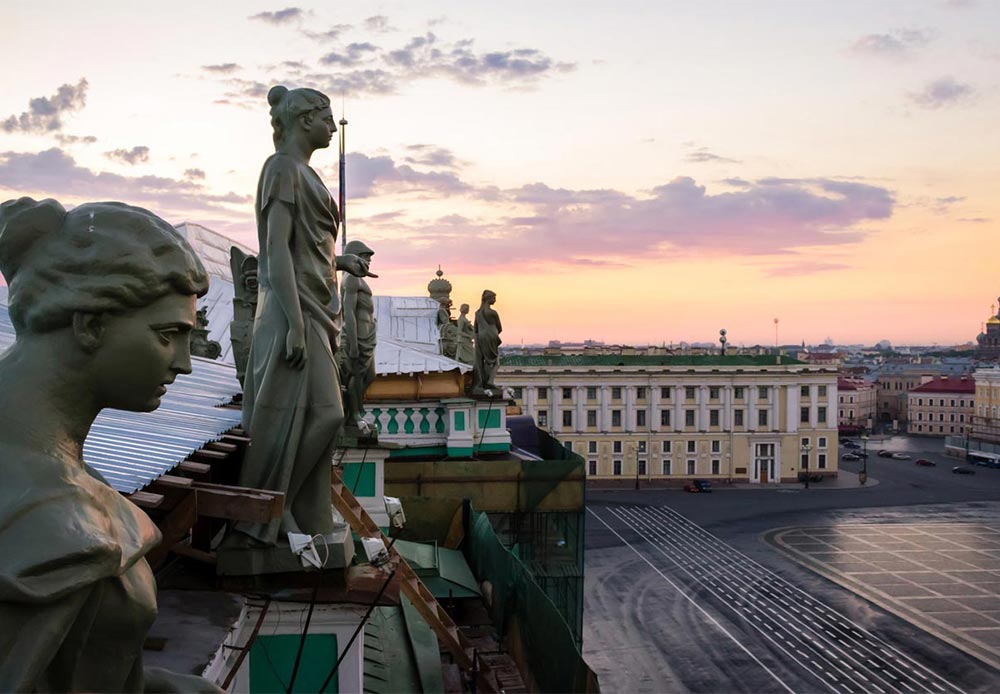 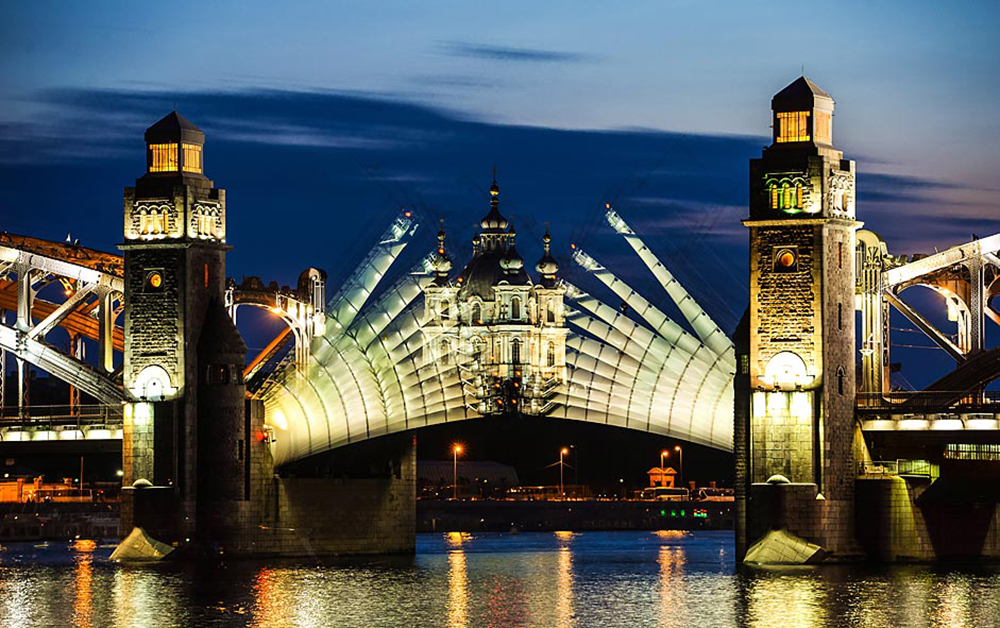 Bridges are raised at night, cutting you off from civilization — and your hotel. 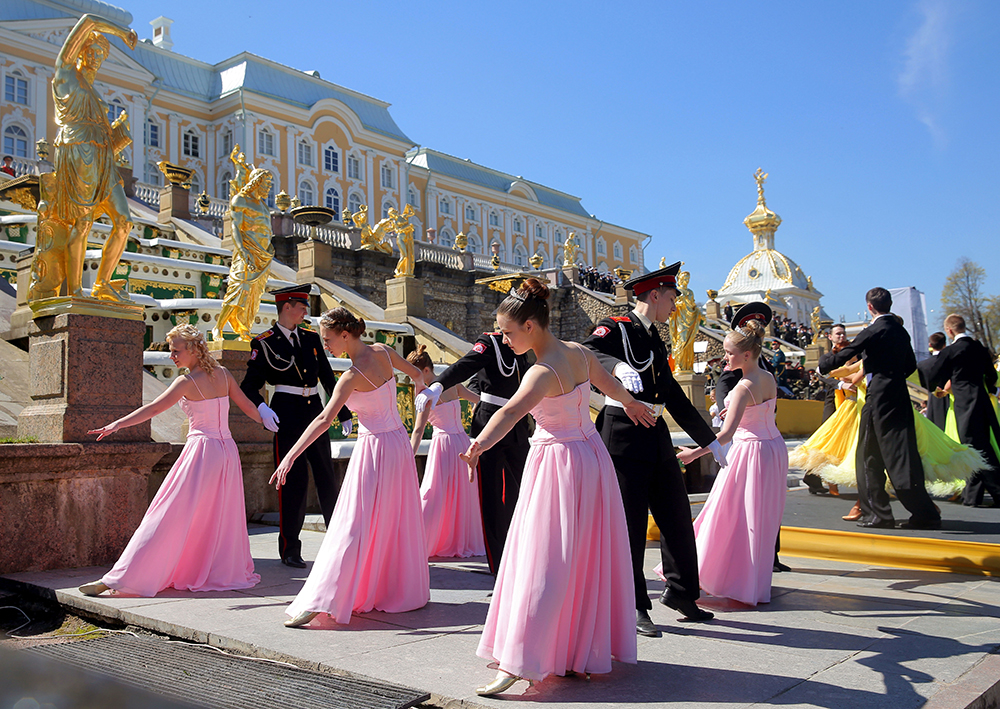 Tsarist residences restored to their former glory. Endless palaces, alleyways, monuments and cathedrals. Anything else, perhaps? 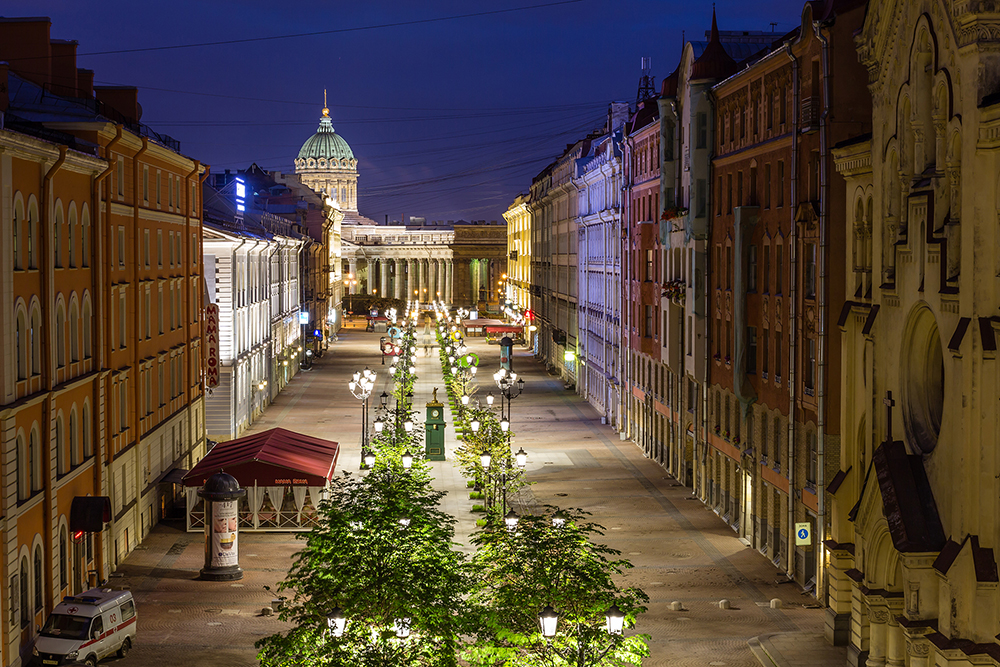 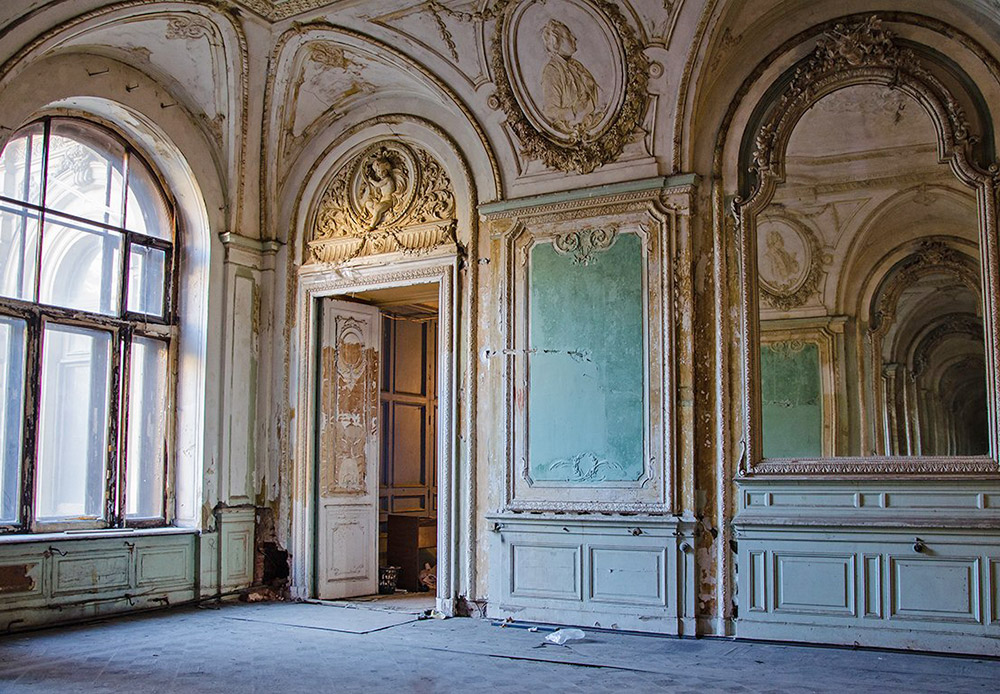 Horrible, dilapidated mansions. I think that romance is dead. 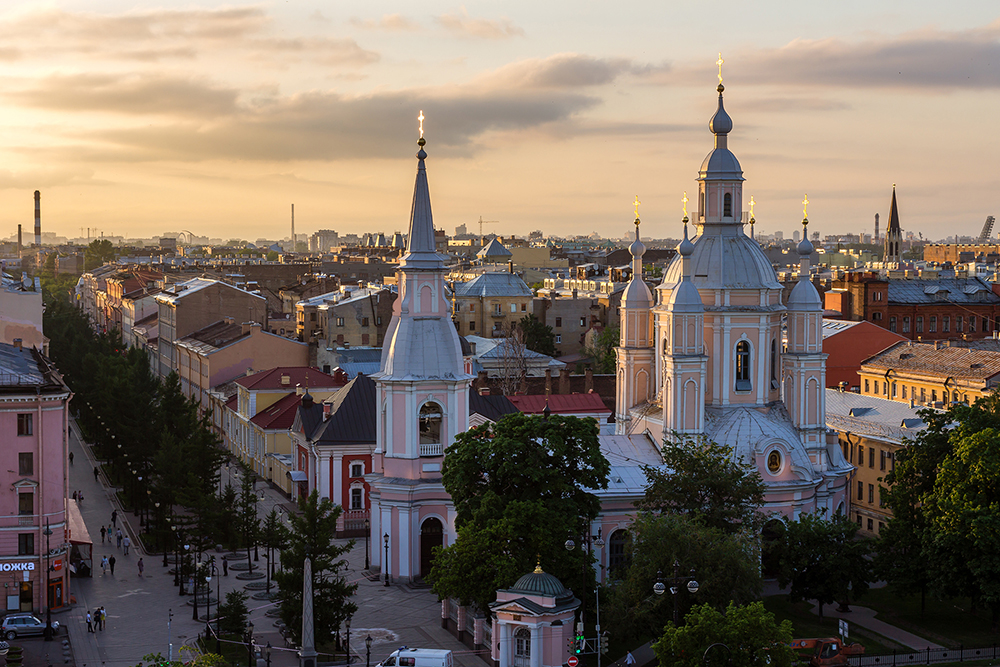 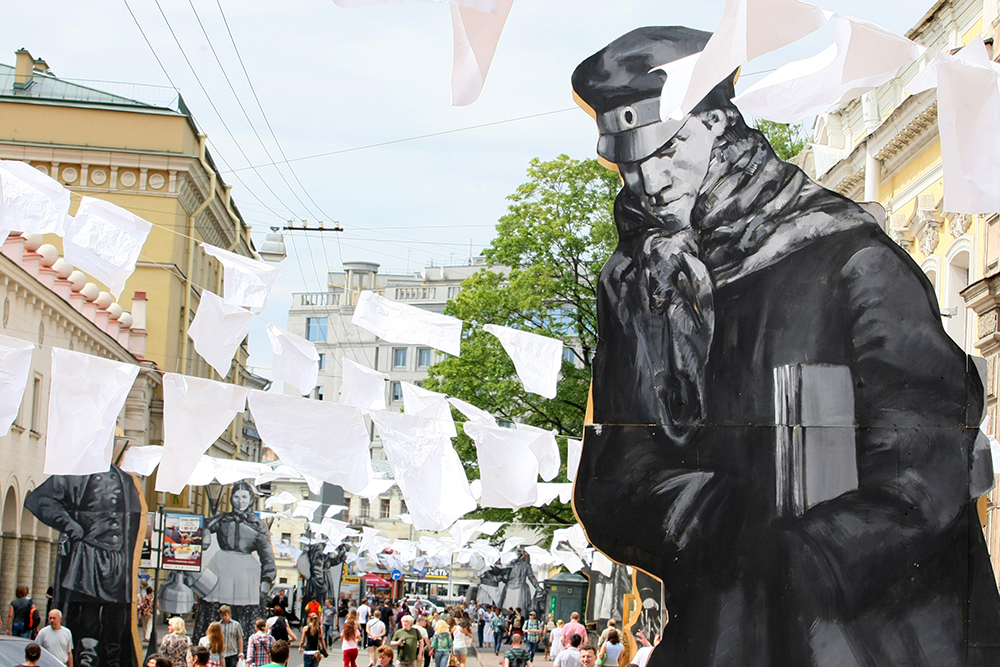 Fedor Dostoevsky, Josef Brodsky, Anna Akhmatova, Nikolai Gogol, Sergey Dovlatov, Alexandr Blok and Alexander Pushkin once walked these streets… There are monuments and house museums galore, but who were they? 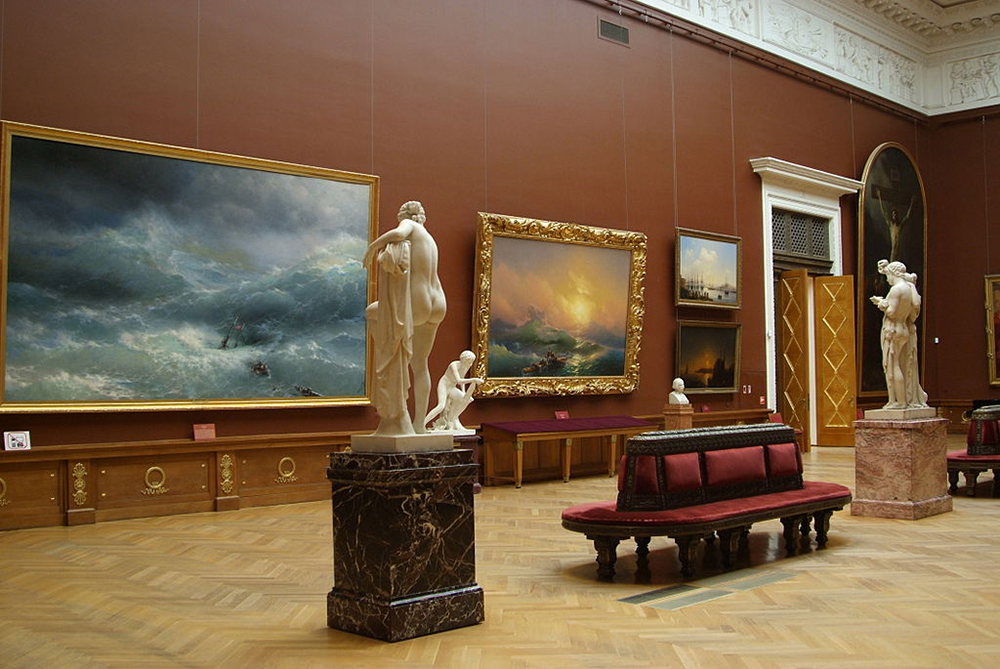 Art. Too much of it. Airy-fairy, pretentious tosh. Booooring.

Best bars in Russia? Free karaoke? Special local cocktails? Streets made for bar-hopping? In reality it’s loud, and come dawn you have hundreds of Russian friends and a banging headache. 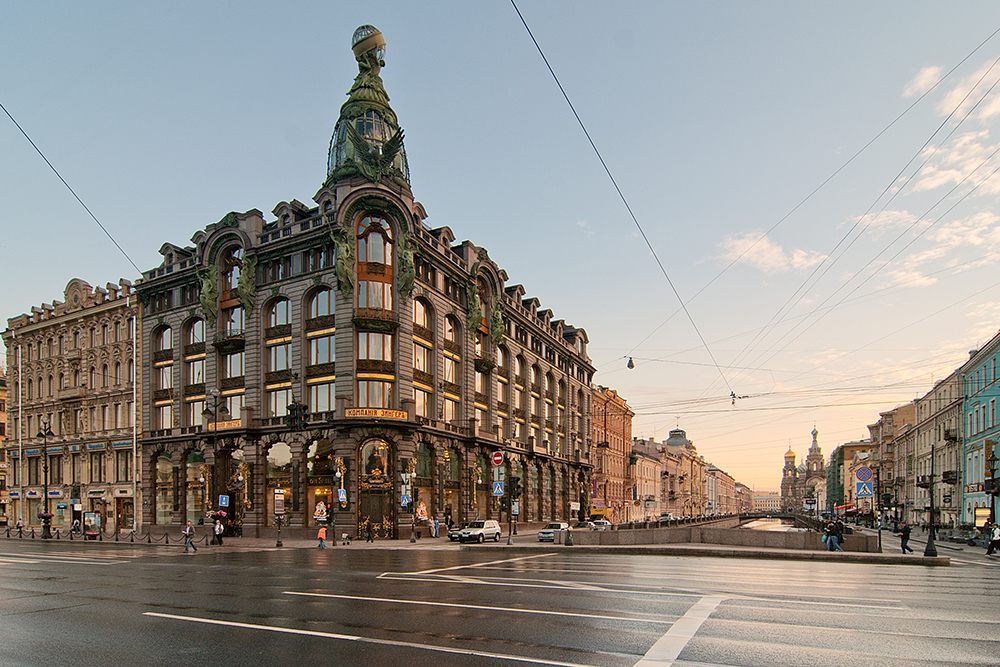 Saint Petersburg may be a mouthful to pronounce, but at least you won’t get mixed up with the old Soviet name Leningrad. Helped by the fact that the surrounding area is called, wait for it, Leningrad Region. Perfectly logical. 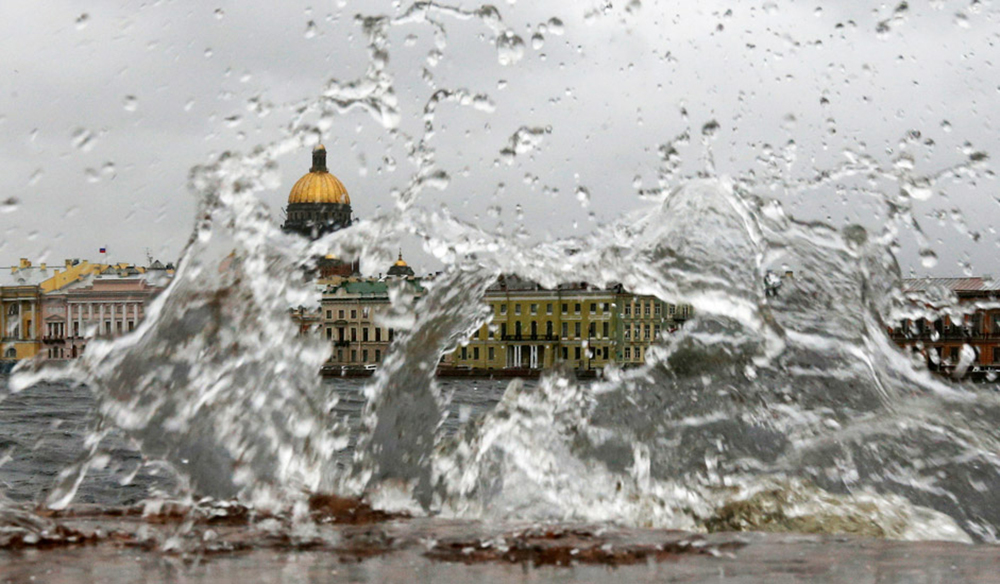 Water, rivers, canals. Spread across more than 40 islands, not for nothing is St. Pete called the “Venice of the North”. Your girlfriend will just love a romantic boat trip round the city. Worst nightmare. 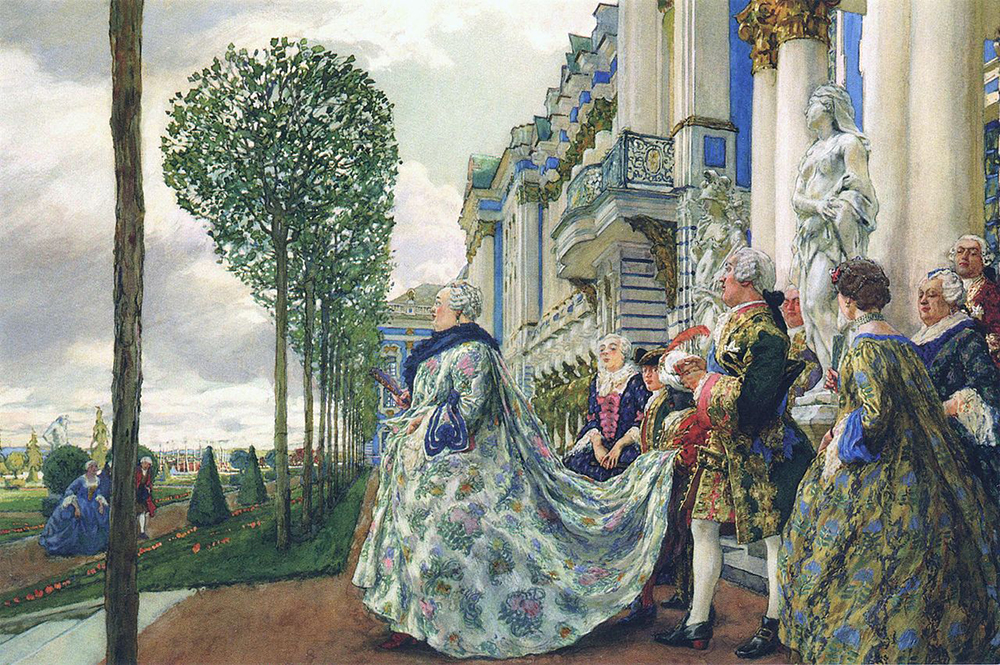