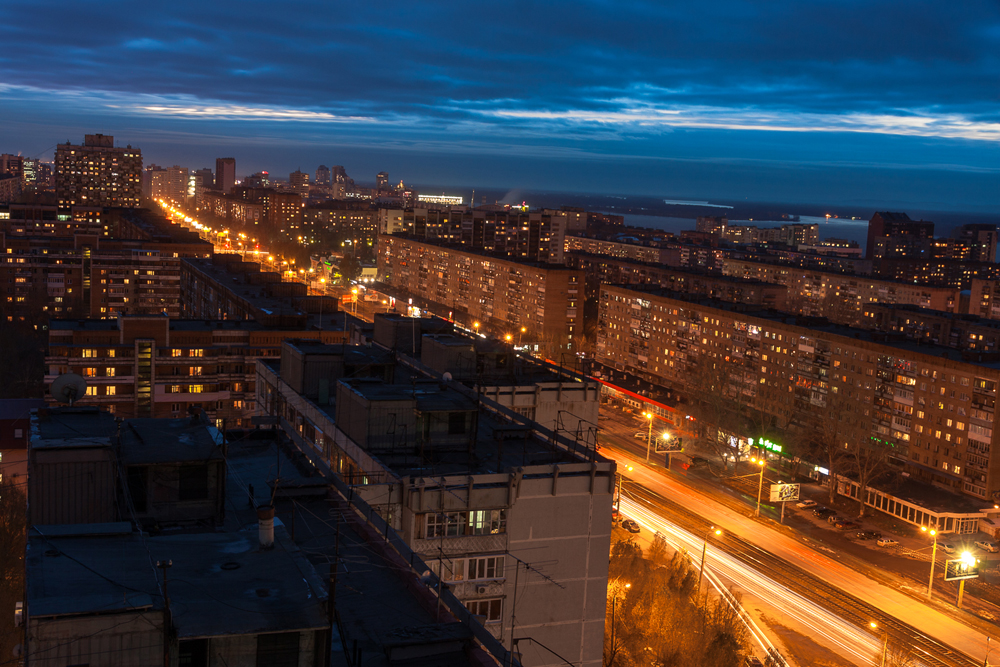 During World War II, Stalin named Samara the provincial capital of the Soviet Union from 1941 to 1943. Moscow was under siege by the Germans and at risk of being occupied. Evidence of Samara's significance during wartime resonates in the remains of Stalin's Bunker, now a museum.