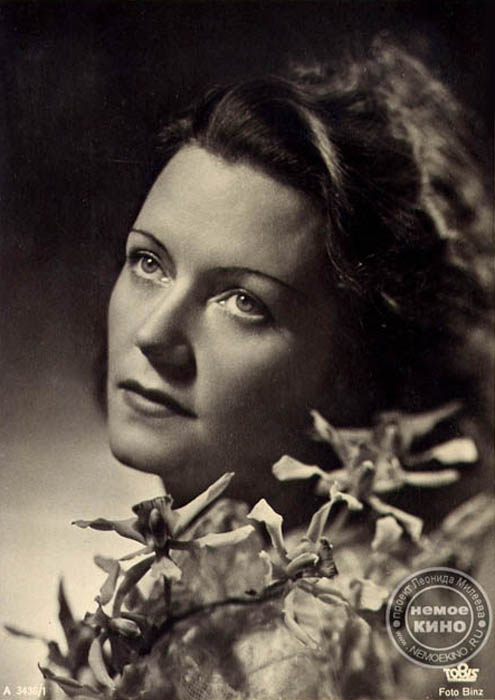 Olga Chekhova (nee Knipper, 1897-1980), an outstanding yet scandalous actress. She was the wife of the famous actor Mikhail Chekhov (a cousin of Anton Chekhov). Her aunt was Anton Chekhov's wife - Olga Knipper-Chekhova. She was admired by Adolf Hitler, who awarded her the title of National Artist of the German Reich after her immigration to Germany. At the same time, rumors and facts abound that Olga Chekhova worked for the Soviet secret service. But one thing is certain: Olga Chekhova was a very popular actress.