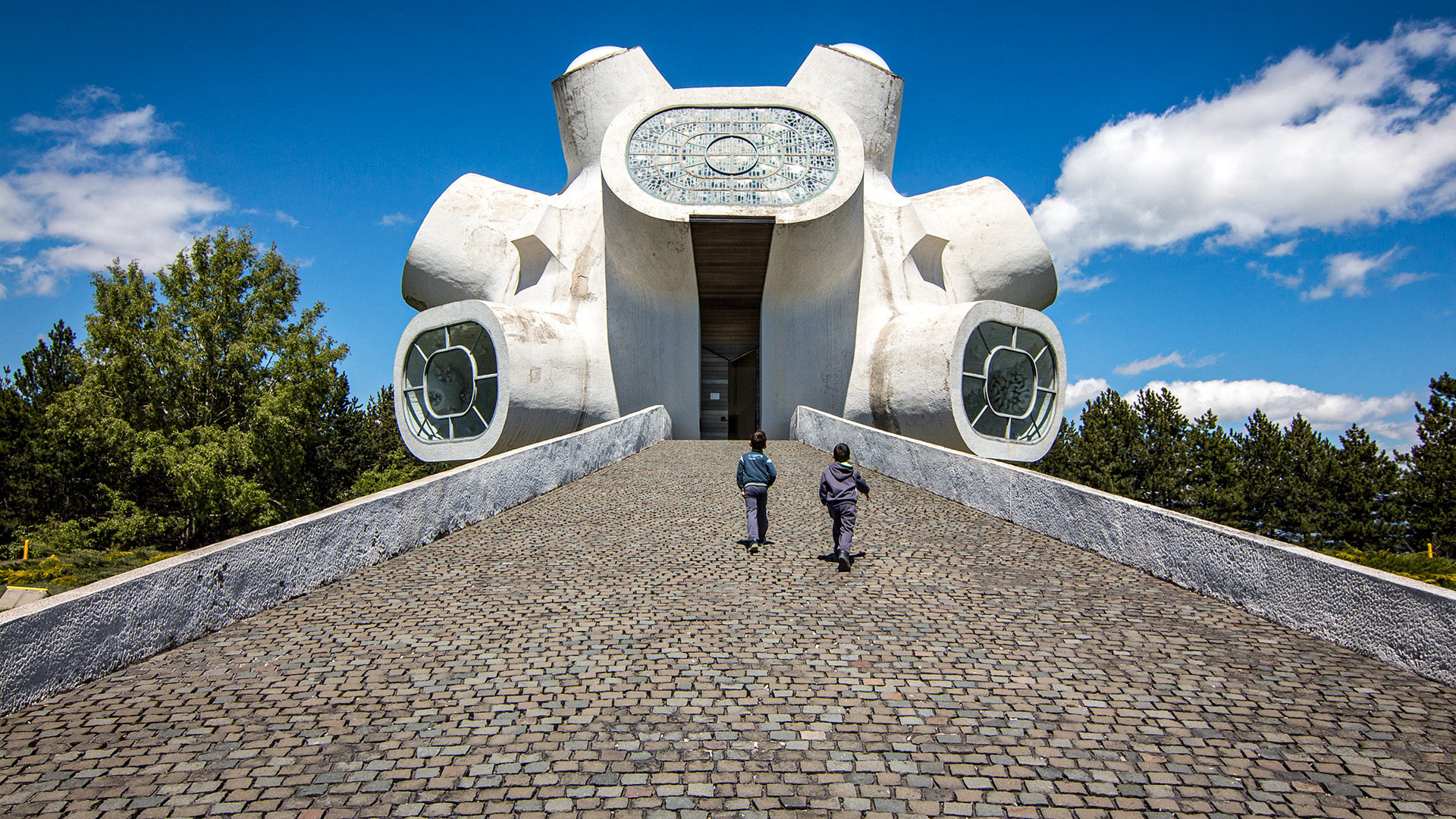 Darmon Richter/Getty Images
Soviet architecture is characterized by the constant search for forms: characteristics of rationalism and constructivism attracted architects striving to give houses maximum functionality. 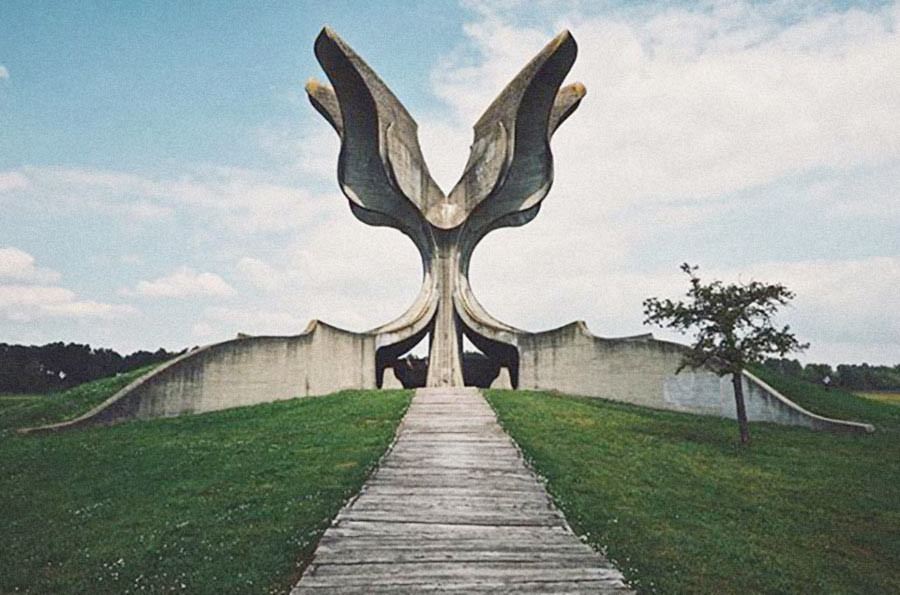 The 'Flower' monument at Jasenovac, Croatia. A memorial to the hundreds of thousands of victims who were executed during World War II at the Jasenovac forced labor and extermination camp 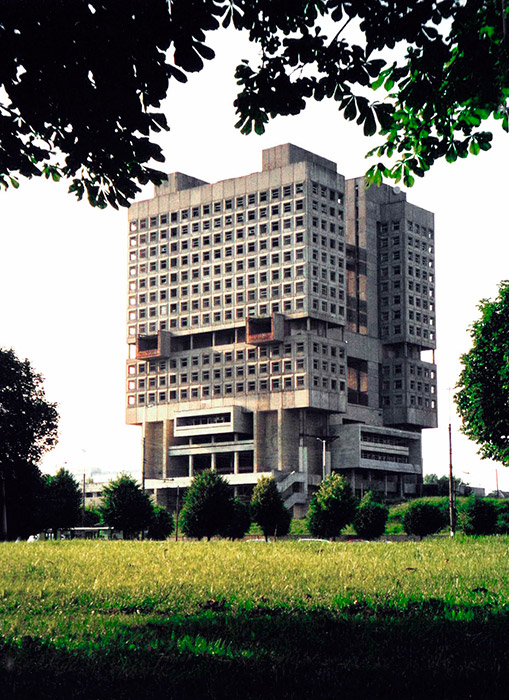 Russia, Kaliningrad, 1975, The House of Soviets. 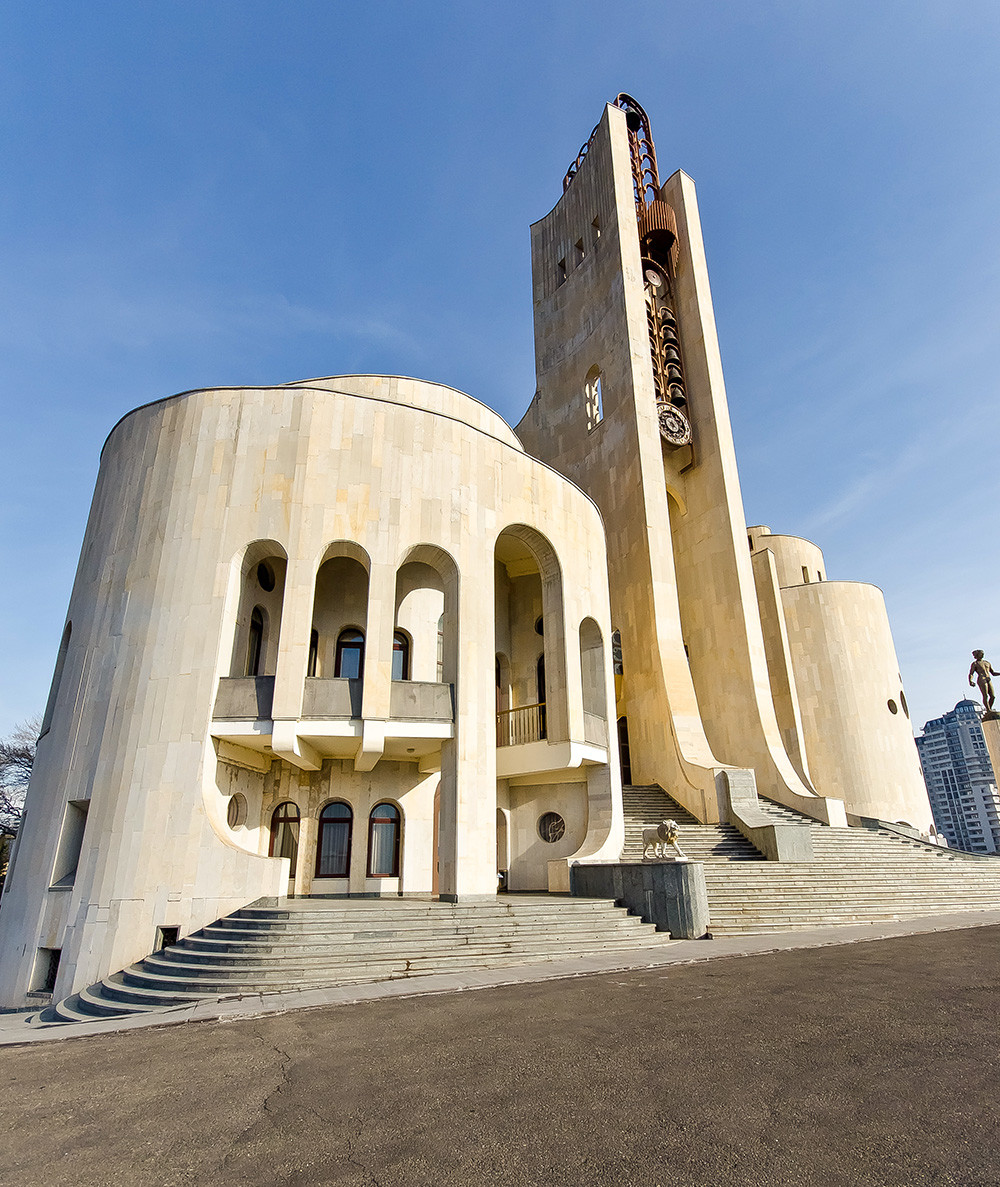 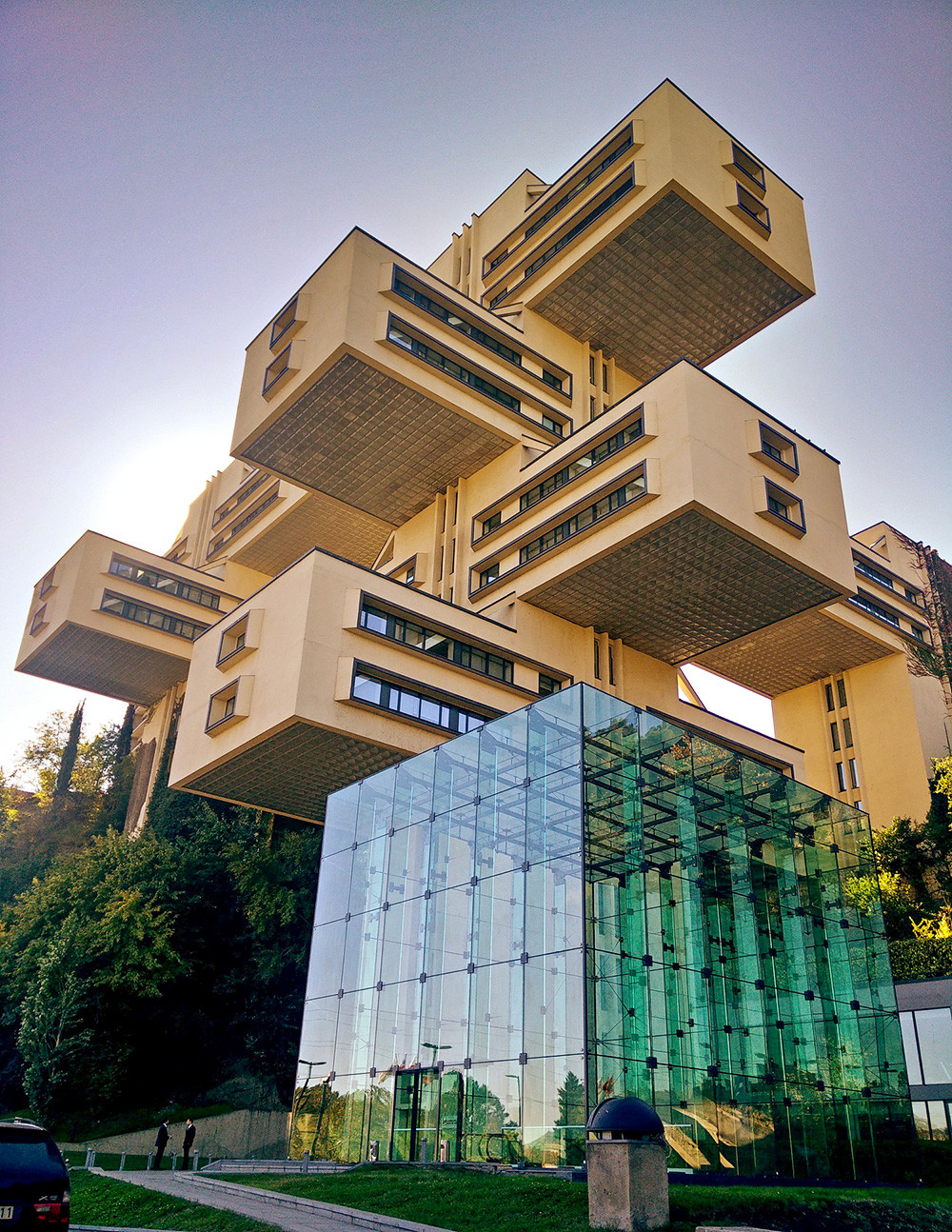 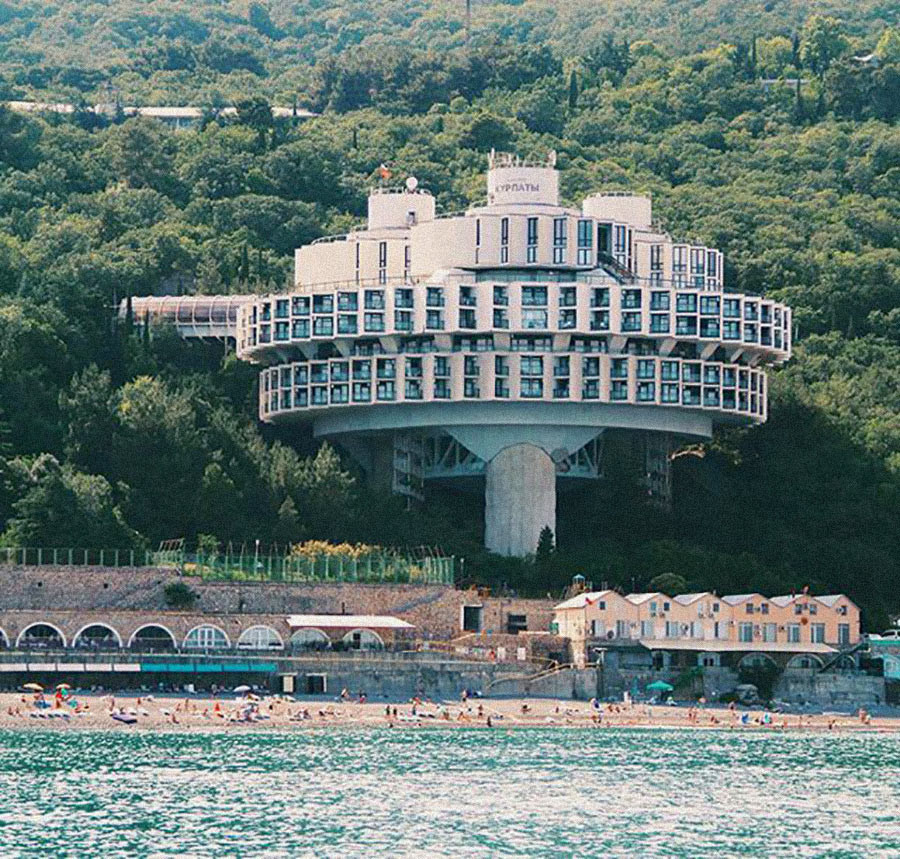 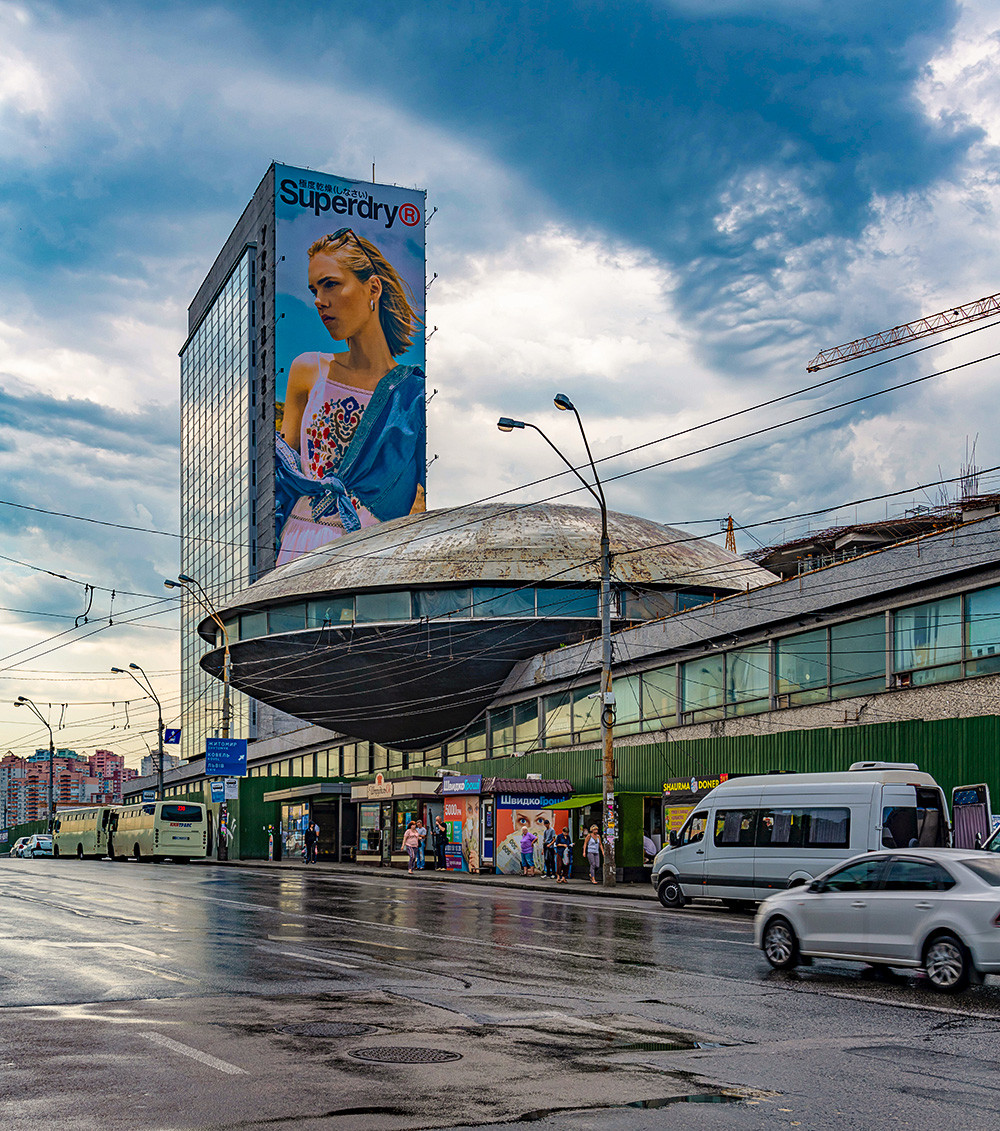 Kiev, Ukraine, Institute of Scientific and Technological Research and Development. 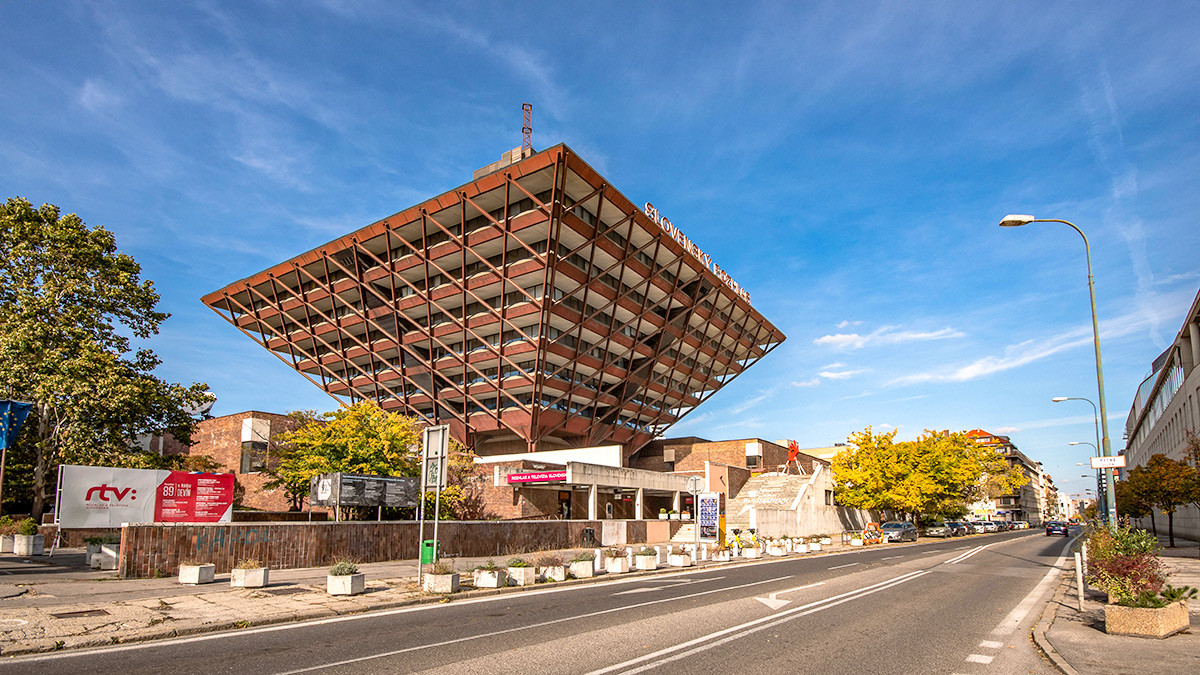 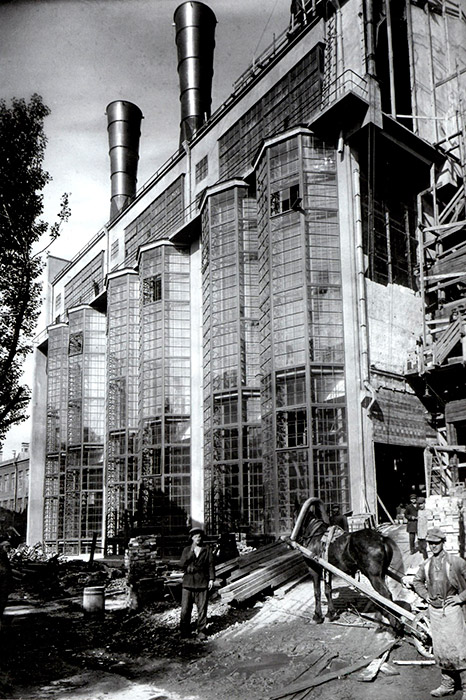 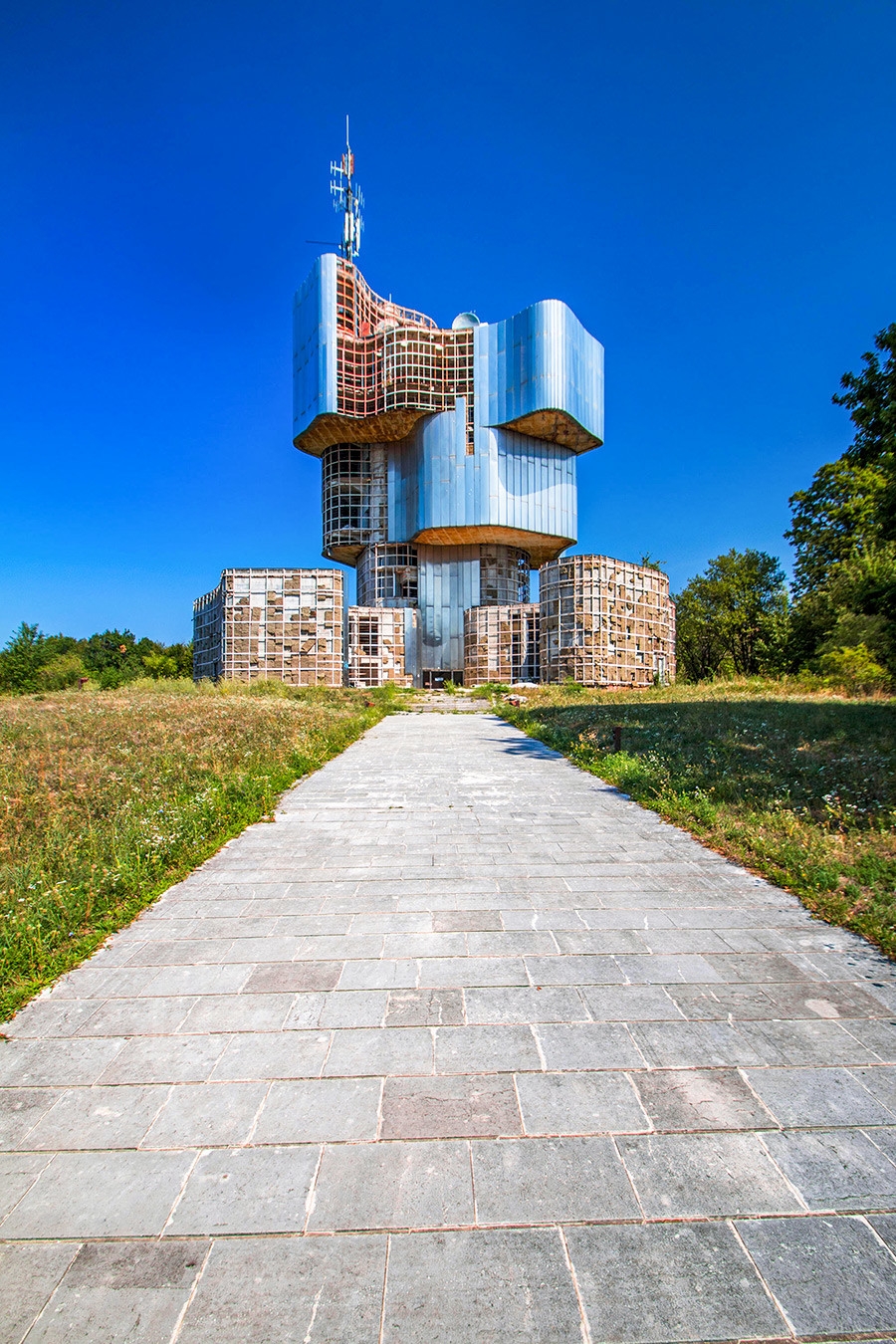 Croatia, Petrova Gora, Monument to the uprising of the people of Kordun and Banija Designed by Vojin Bakic. 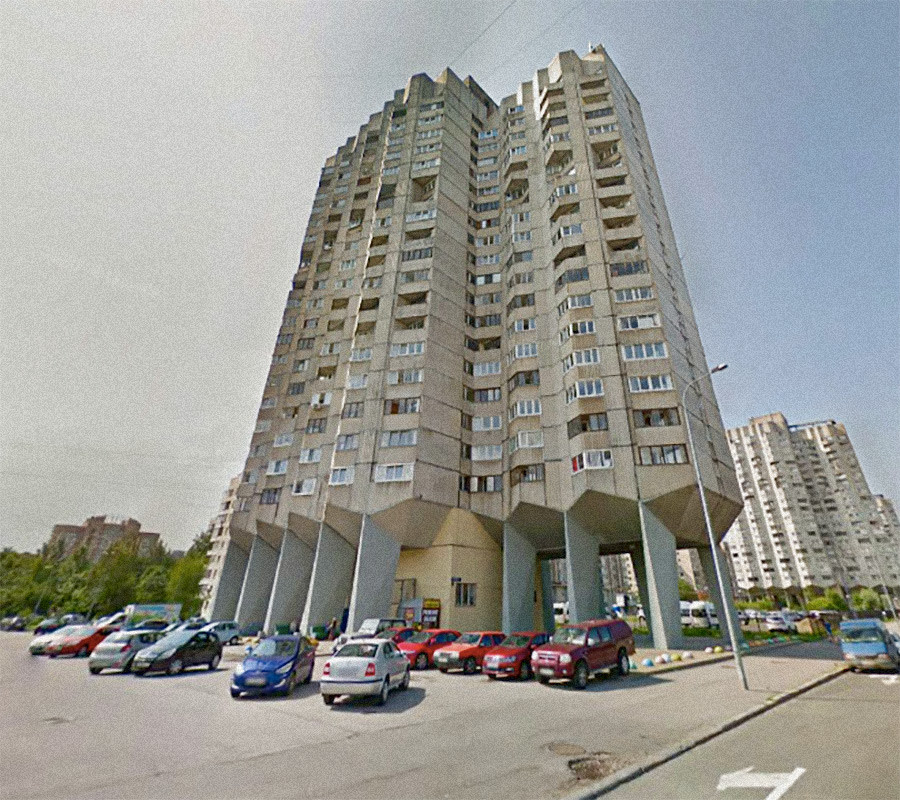 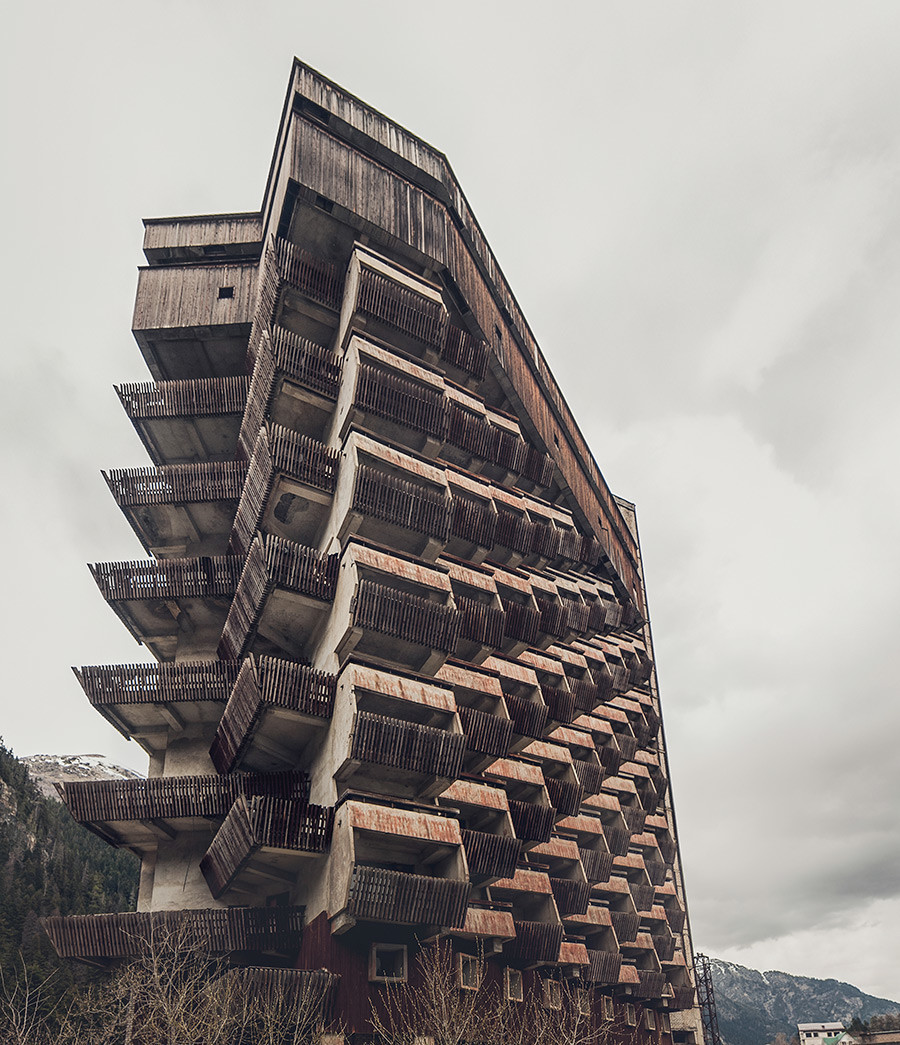 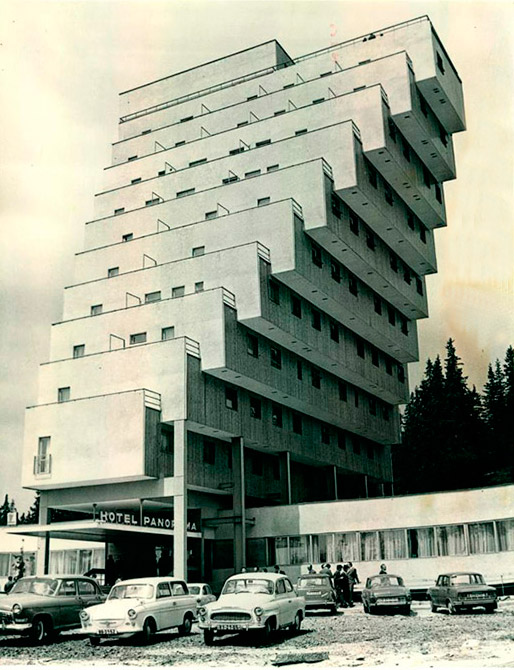 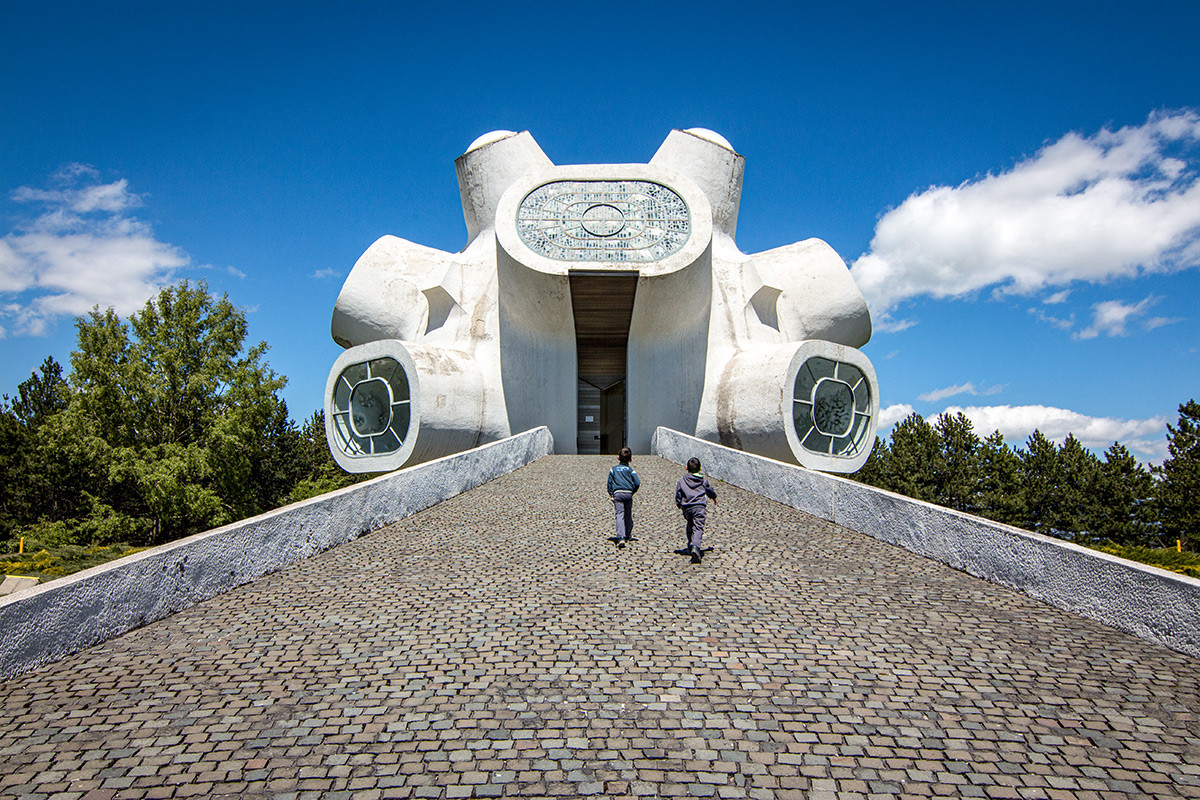 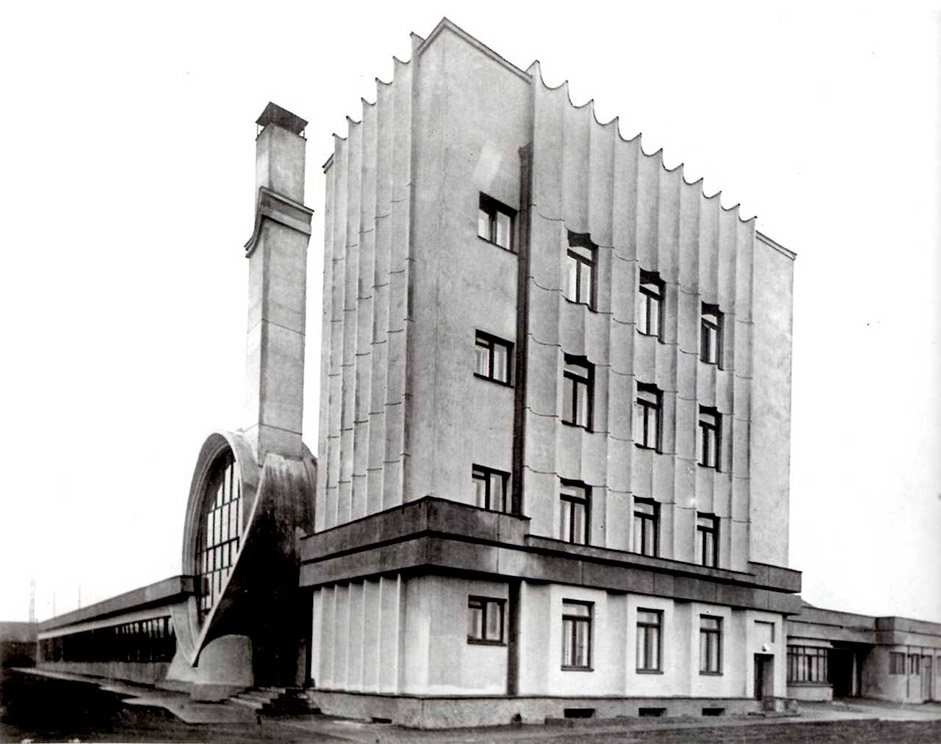 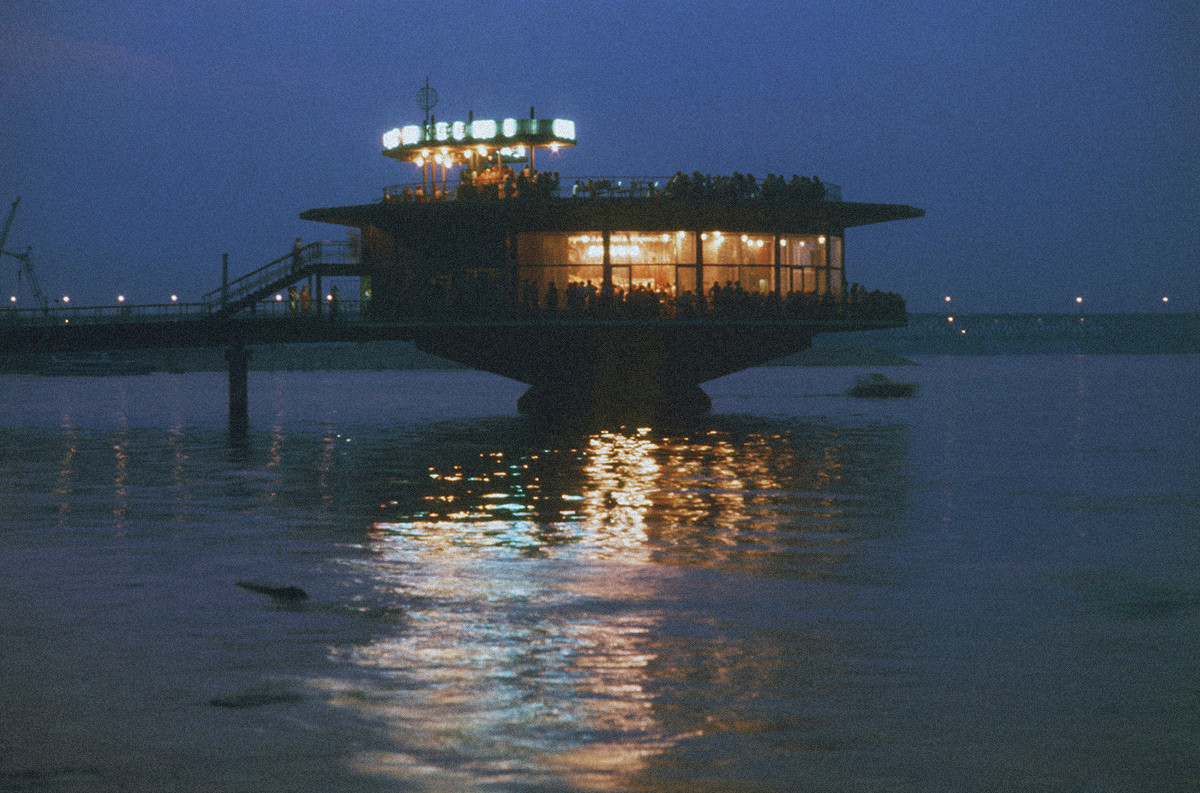 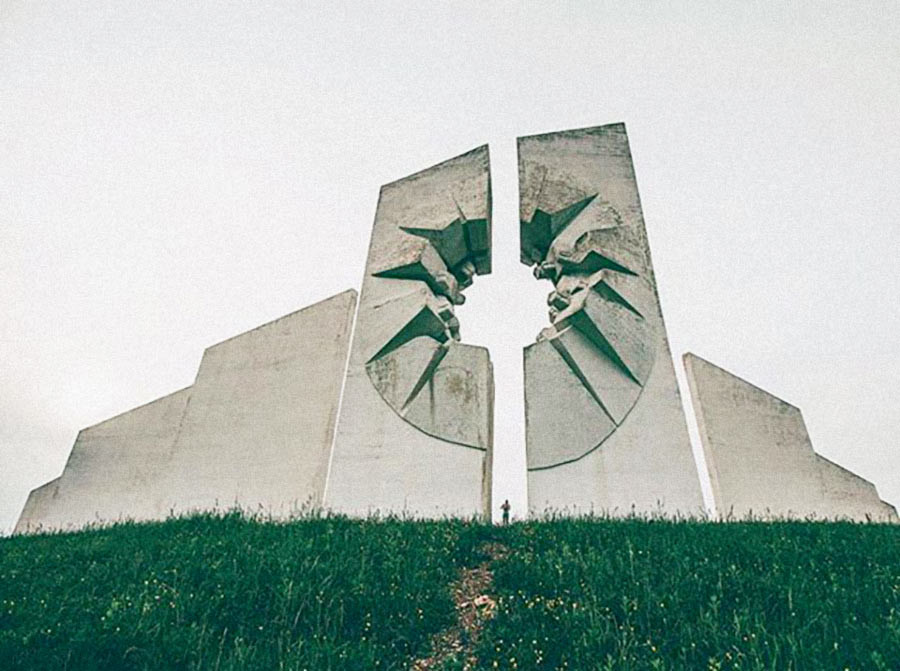