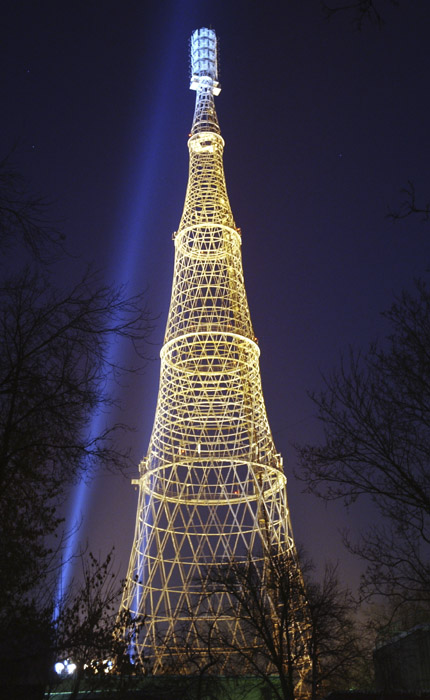 The Russian engineer Vladimir Shukhov started working on the the construction of a tower for the radio station in Shabolovka in Moscow in 1919. In mid March, 1922 the radio station tower was put in operation and soon became a true symbol of the city. By now, the tower of 148 meters height has never been restored yet. Today it can be demolished because of its dangerous condition. // Shukhovskaya Tower, Moscow 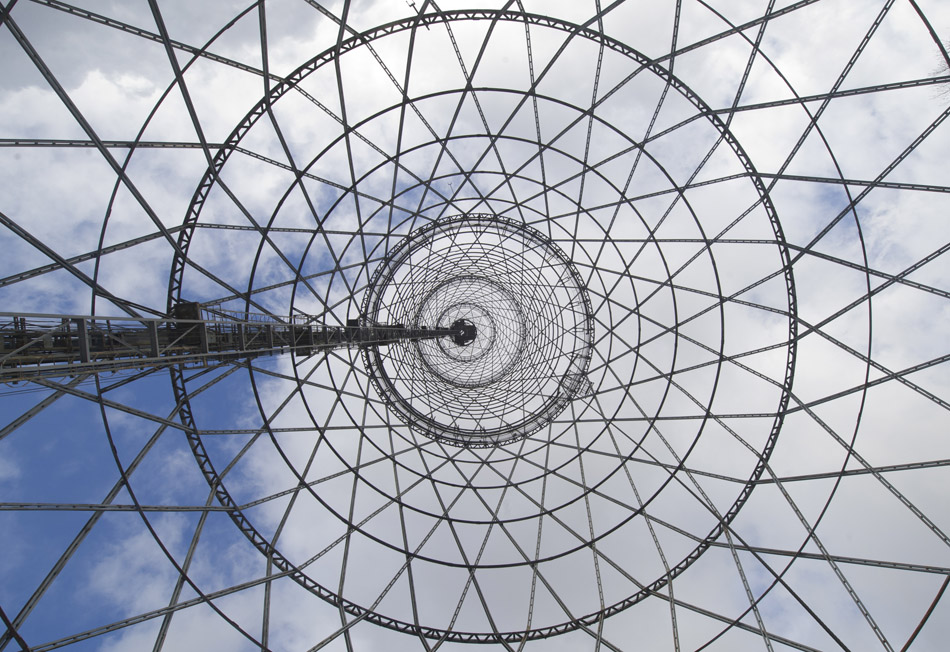 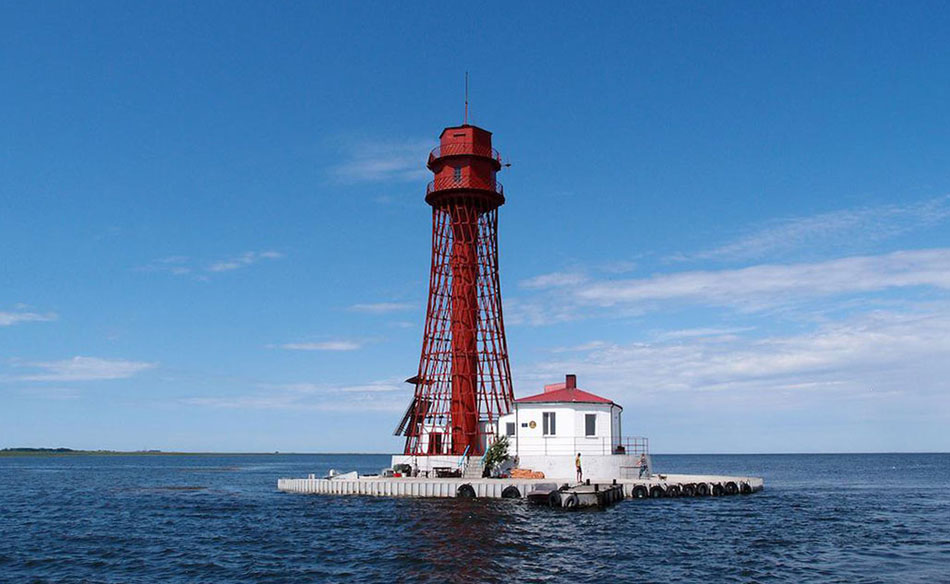 The basic principle of Shukhov’s steel lattice constructions was that they consisted of individual rods forming a three-dimensional network. The major advantage was that they were half the weight of other corresponding structures. // Adziogol Lighthouse, Ukraine 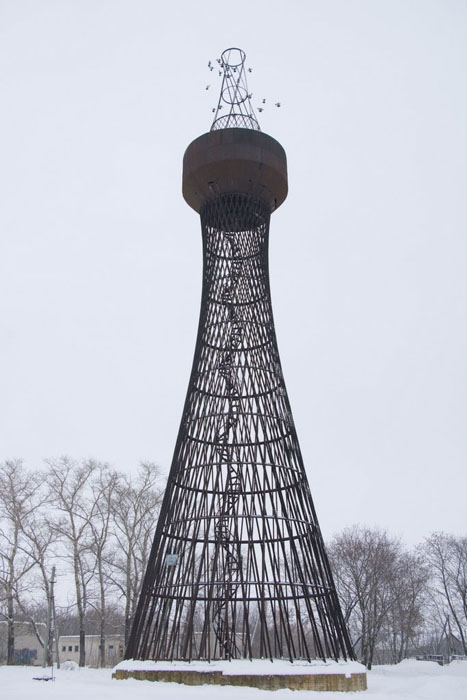 Shukhov’s most popular creation was the hyperboloid tower. The first structure of this type was a water tower he designed for an exhibition at Nizhny Novgorod. Standing 32 meters high, it was one of the attractions. After the exhibition the tower was bought by a sponsor Yury Nechaev-Maltsov and taken to his residence in Polibino // Tower in Polibino 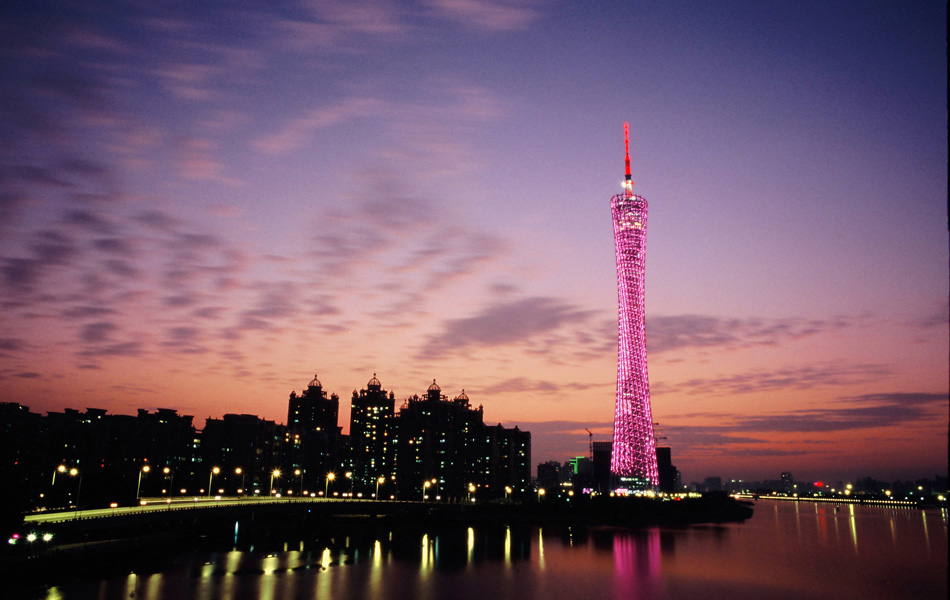 Nowadays, the heritage of V.G. Shukhov in the construction of the unique hanging and lattice shells structures is developed by the architectural schools of Frei Otto and Norman Foster. These structures are widespread in the modern European and Japanese architecture. // Canton TV Tower, Guangzhou, China 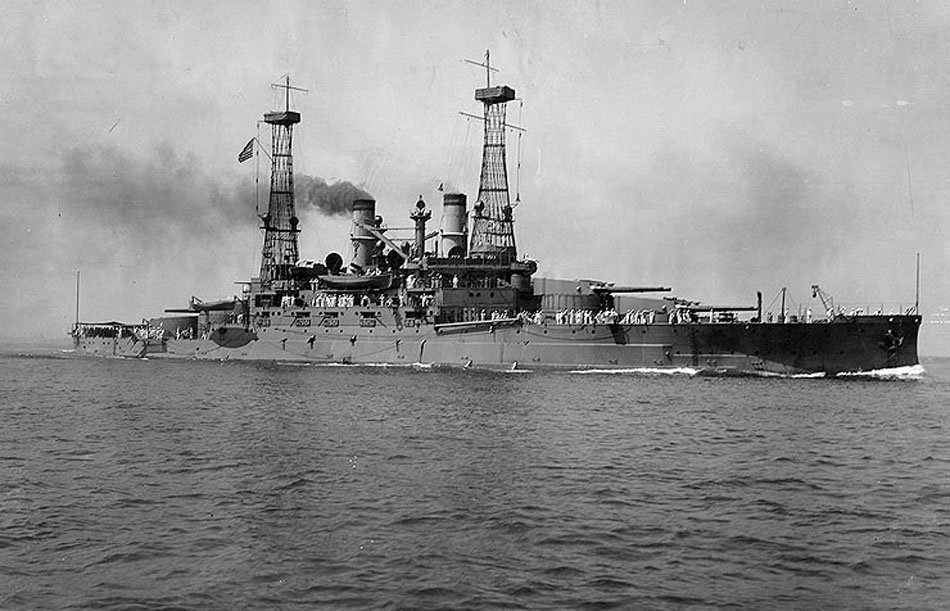 Along with Shukhov’s hyperboloid towers, lattice towers (masts with an observation tower) were erected aboard ships. Shukhov’s design attracted the attention of shipbuilders, since lattice masts afforded minimal air resistance on board a moving vessel. // North Carolina-class battleship 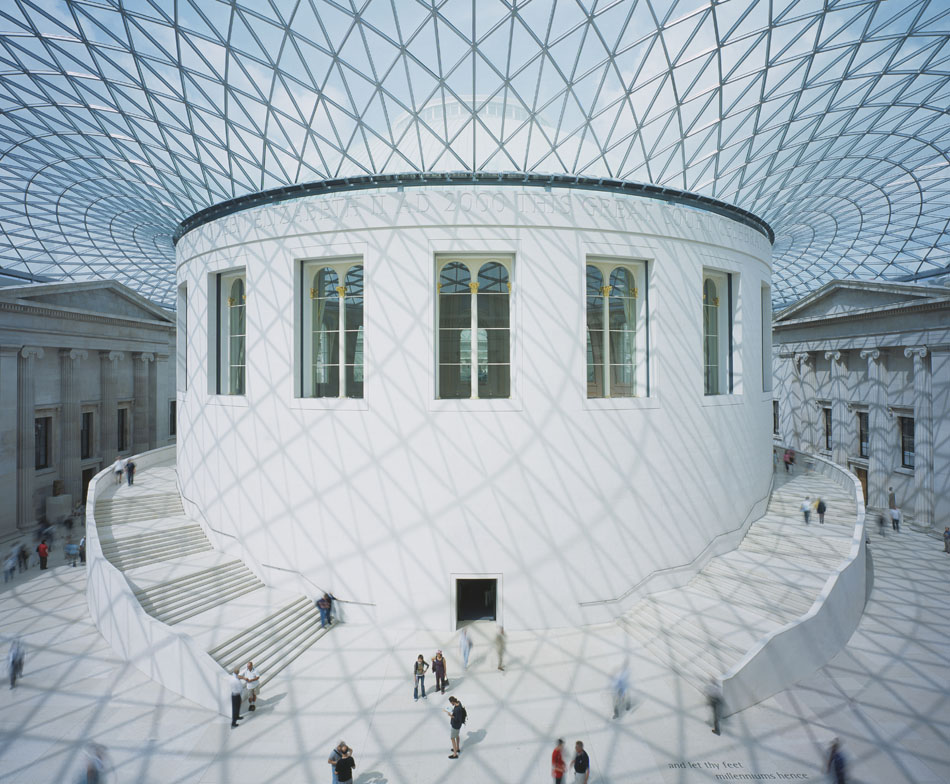 The second type of lattice structure created by Shukov was the suspended metallic cover. Instead of the usual metal girders, visitors were treated to openwork meshes that seemed to soar high above their heads. The famous architect Norman Foster, who names Shukhov as one of his guru, used his ideas in the construction of the roof of the British Museum. // British Museum, London, Great Britain 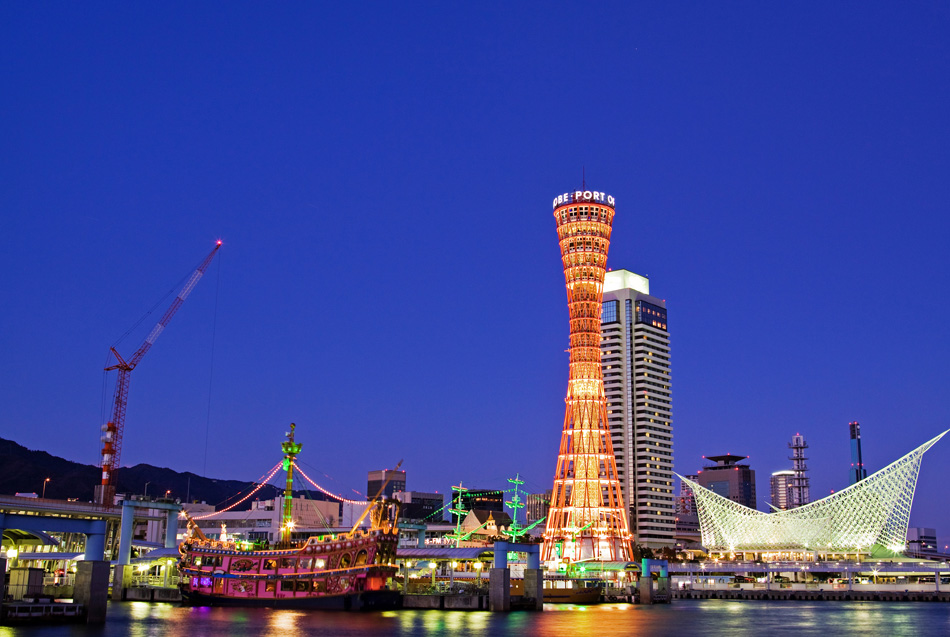 Shukhov’s third type of lattice construction was the vaulted cover. However, of greatest interest are the double-curved covers made at the Vyksunsk plant in 1897-1898. Unfrtunatelly they were not saved till today. // Kobe Port Tower, Japan 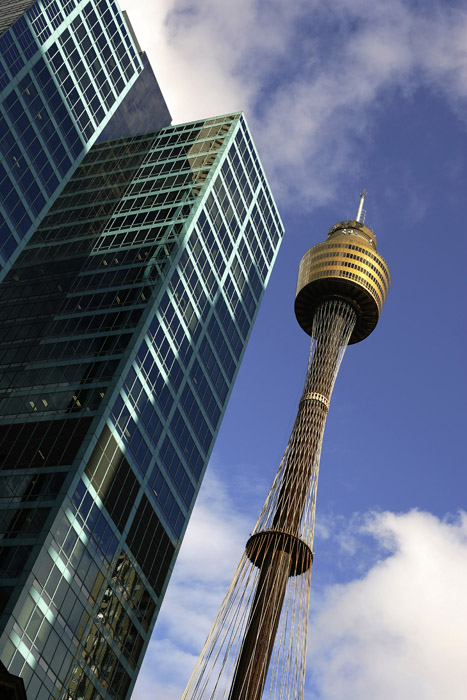 The three types of lattice structures invented by Shukhov in the late 19th century had no analogues anywhere else in the world and were true engineering discoveries. Shukhov’s work received international recognition, as evidenced by the gold medals awarded to his constructions at the World Exhibition in Paris in 1900. // TV Tower, Sydney, Australia 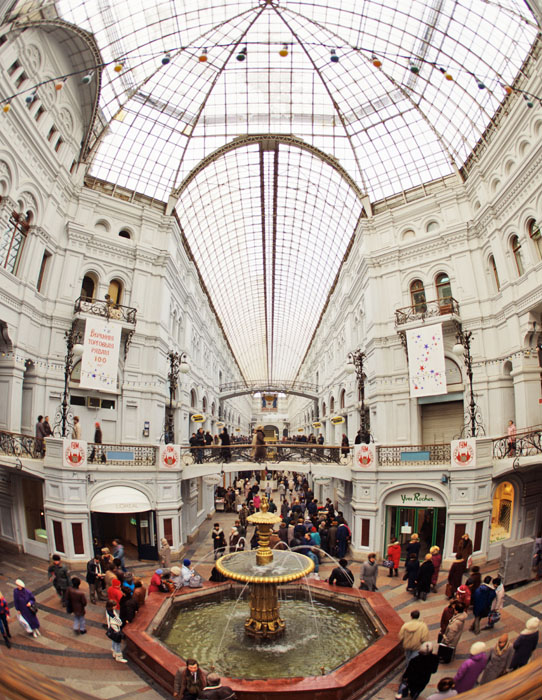 Besides lattice structures, Shukhov also devised and realized many metal structures, including ones conceived as a perceptible element of the interior design of various edifices. Among them are such Moscow landmarks as the covering of Bryansk (now Kiev) Station, the overhead cover of the Metropol restaurant, the steel frame of the shop “Muir and Meriliz” (now TsUM), the overhead cover of the Upper Trading Rows (now GUM), and others. // The roof of GUM, Moscow