Sports as a way of life in authentic Soviet posters 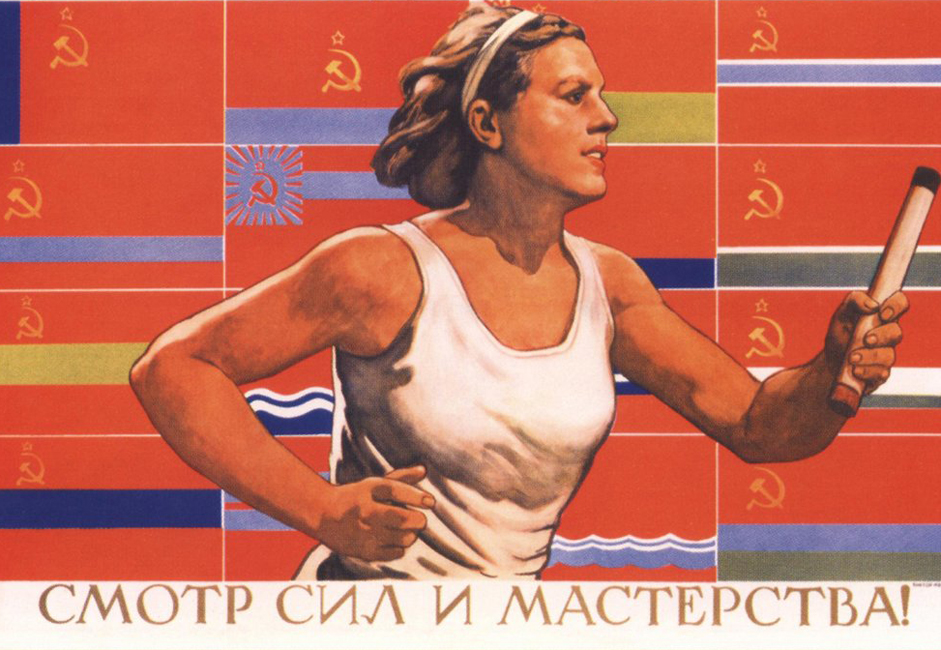 A test of strength and mastery! 1955//On March 24, 2014 a decree to restore GTO in modern Russian Federation under the same traditional name was signed.

V. Ivanov
The decree to restore the originally Soviet 'Ready for Labor and Defense' program in the modern Russian Federation was signed a week ago (on March 24, 2014). Here are some posters that recall its former meaning 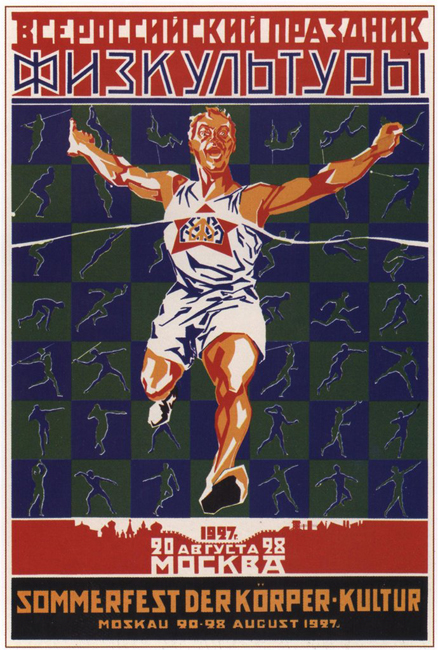 All-Russian Celebration of Physical Education. 1927//During the Soviet times physical culture was promoted as an obligatory part of the people's life-style. 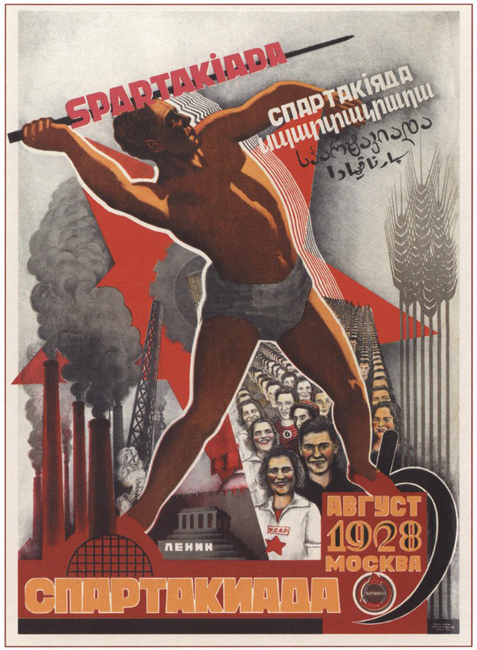 Spartakiad. August, 1928. Moscow.//Ready for Labour and Defence of the USSR, abbreviated as GTO in Russian, was the All-Union physical culture training programme, introduced in the USSR on March 11, 1931. 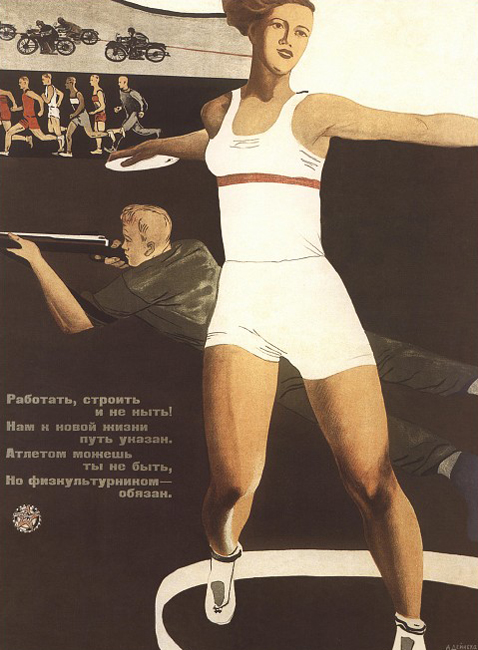 Work, build, and don't complain. The way to a new life is pointed out. You can not be a sportsman, but you have to be an athlete. 1933//It was a programm for all Soviet people of almost all ages. 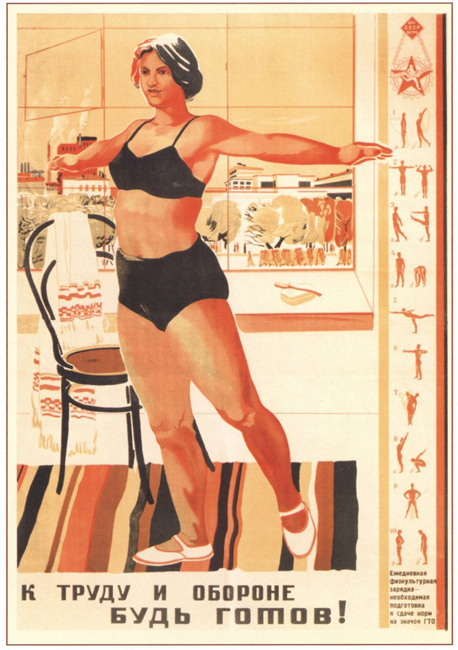 Be ready for labor and defense! 1934//Citizens were indoctrinated with maxims of healthy way of life. 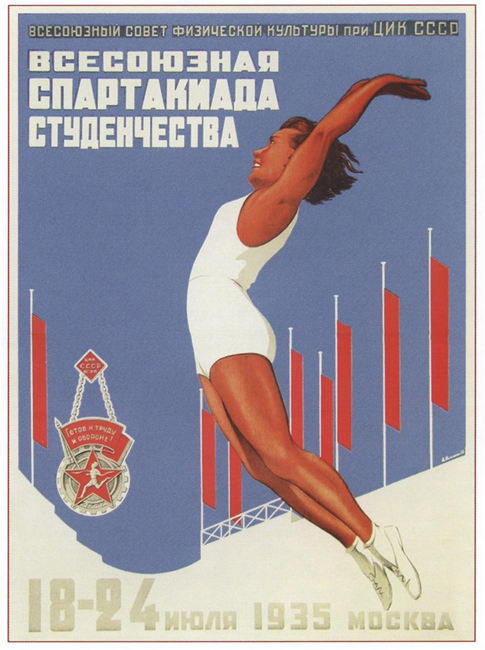 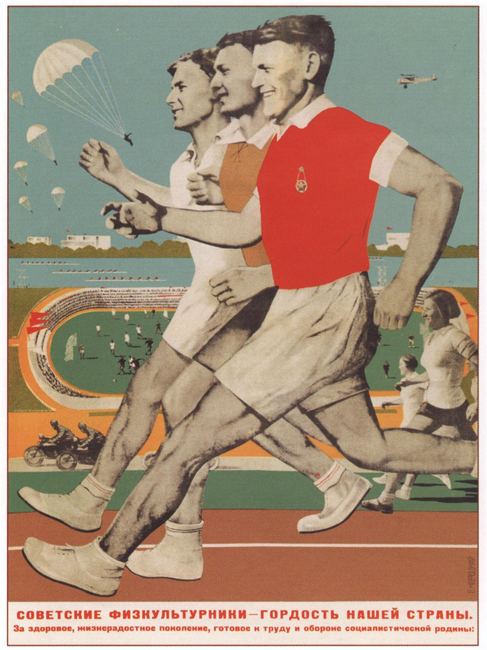 Soviet athletes are the pride of our nation. For the healthy, cheerful generation which is ready for Labour and Defence of the USSR. 1935//Each test result could be one of two: "passed" and "not passed". 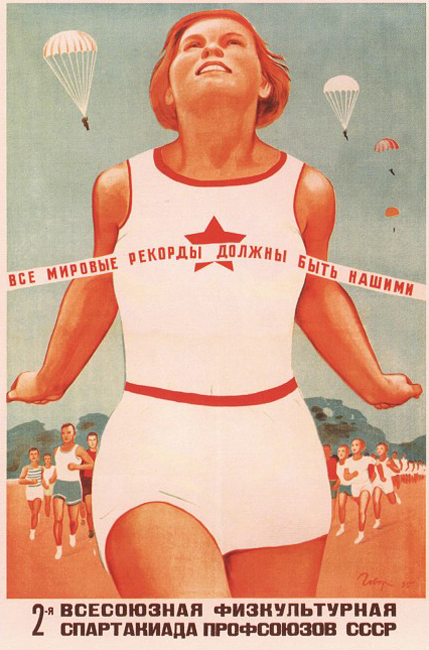 All world records should be ours. The 2d All-Union Spartakiad for labour unions. 1935//Ready for Labour and Defence program provided the unique possibility to involve people into sports activities, hence the variety of tests. 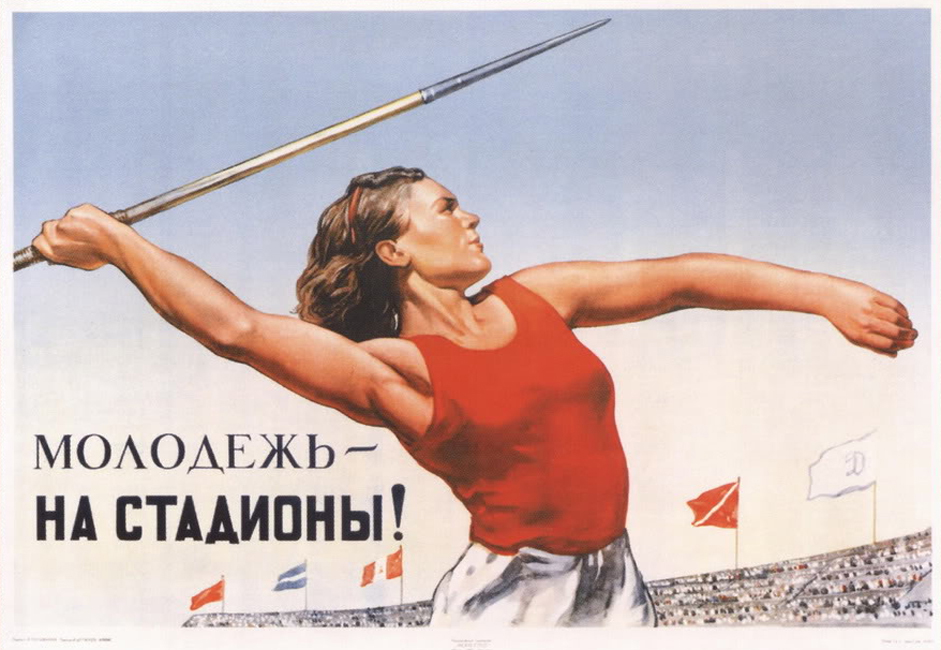 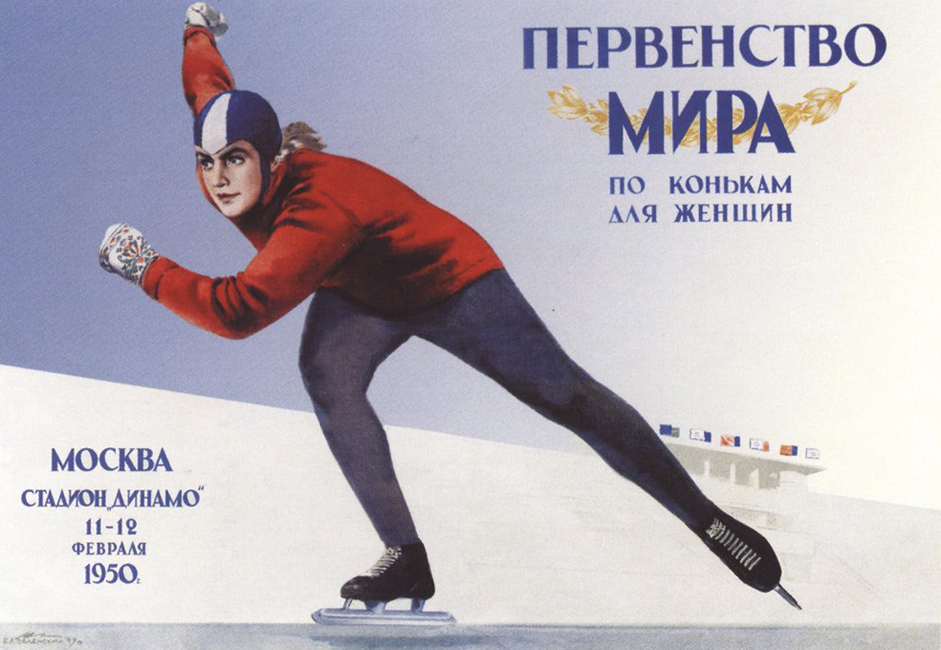 Women's World Skating Championship. Moscow, Dynamo stadium, 11-12 February, 1950 //In 1939 the tense international situation caused the inclusion of tests, necessary to prepare young people for service in the Red Army, and to prepare all the population for the possible war. 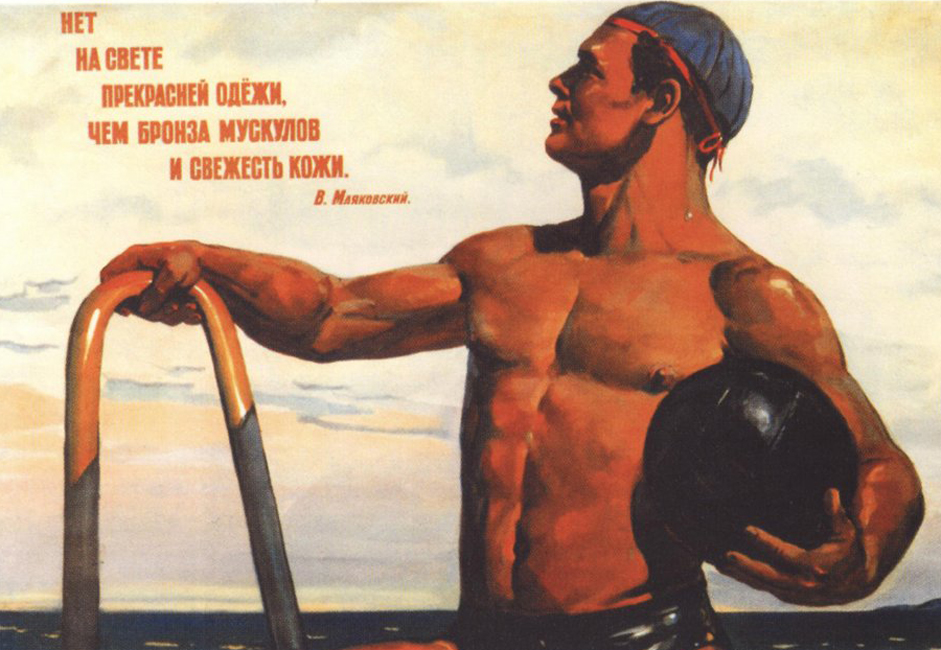 There are no better clothes on earth than the bronze of muscles and freshness of skin. Vladimir Mayakovsky. 1955//Such disciplines as "crawling over", "speedy foot march", "throwing a bunch of grenades", "rope (also pole and tree) climbing", "carrying over a cartridge box", various martial arts were introduced. 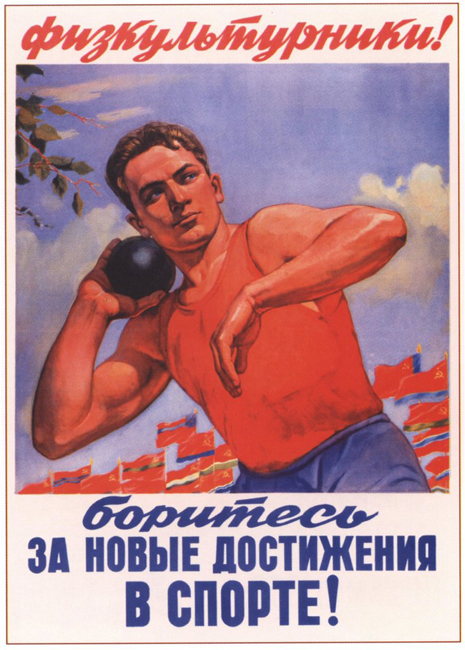 Athletes! Strive for new accomplishments in sports! 1955//After the breakup of the USSR in 1991, the GTO programme was eliminated in the most of former Soviet republics. In Russia it did not exist for some ten years, but has begun to be revived since 2003.

A test of strength and mastery! 1955//On March 24, 2014 a decree to restore GTO in modern Russian Federation under the same traditional name was signed.