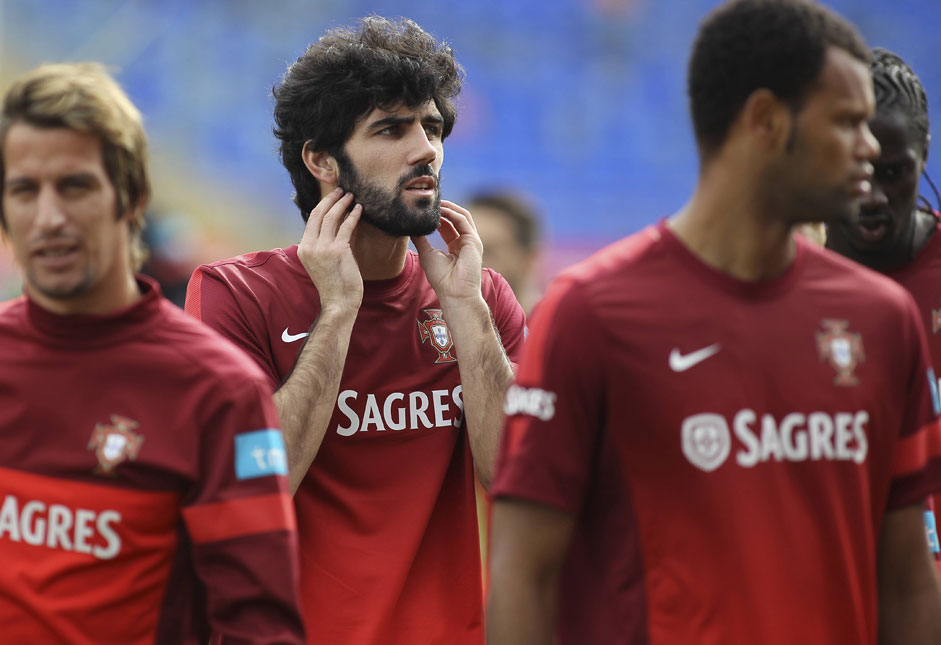 Portuguese defender Luis Neto is a first-choice pick at Zenit under new coach Andre Villas Boas. However, the Petersburg club’s new mentor makes no bones about his desire to strengthen the defensive line, since Neto is often the butt of unfavorable remarks by fans and pundits alike. In Portuguese colors, Neto is unlikely to be a match for more stellar central defenders.