Culture
Russia Beyond
Summer is over, but it's not a cause of being gloomy. Russian autumn can amaze anyone with its beauty. That is why it inspired a lot of Russian artists. 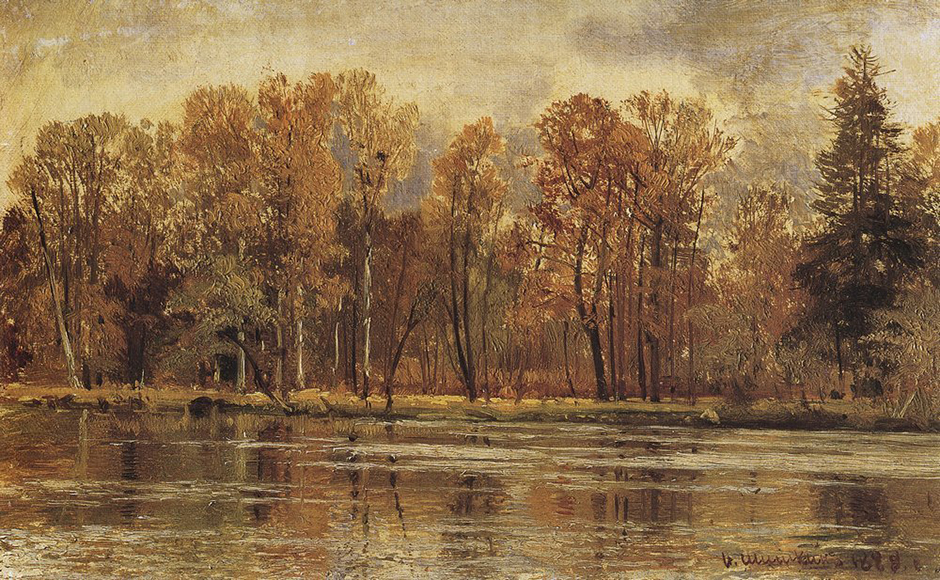 «Golden Autumn» is the second most popular painting by Ivan Shishkin, after «Morning in a Pine Forest». In this work the great landscape painter once again depicts the forest in exceptionally realistic detail // Ivan Shishkin «Golden Autumn», 1888 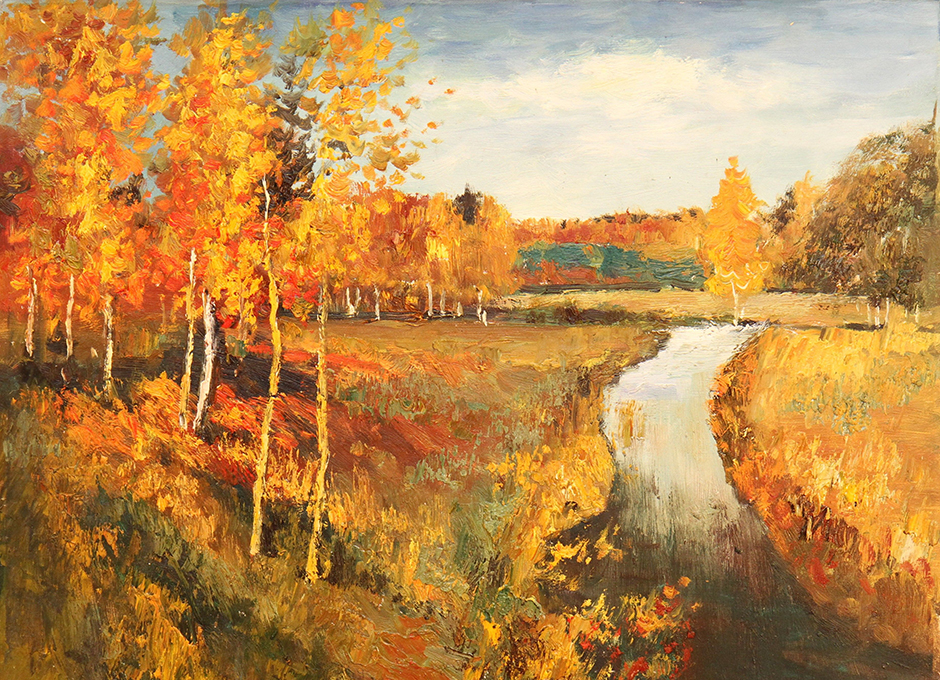 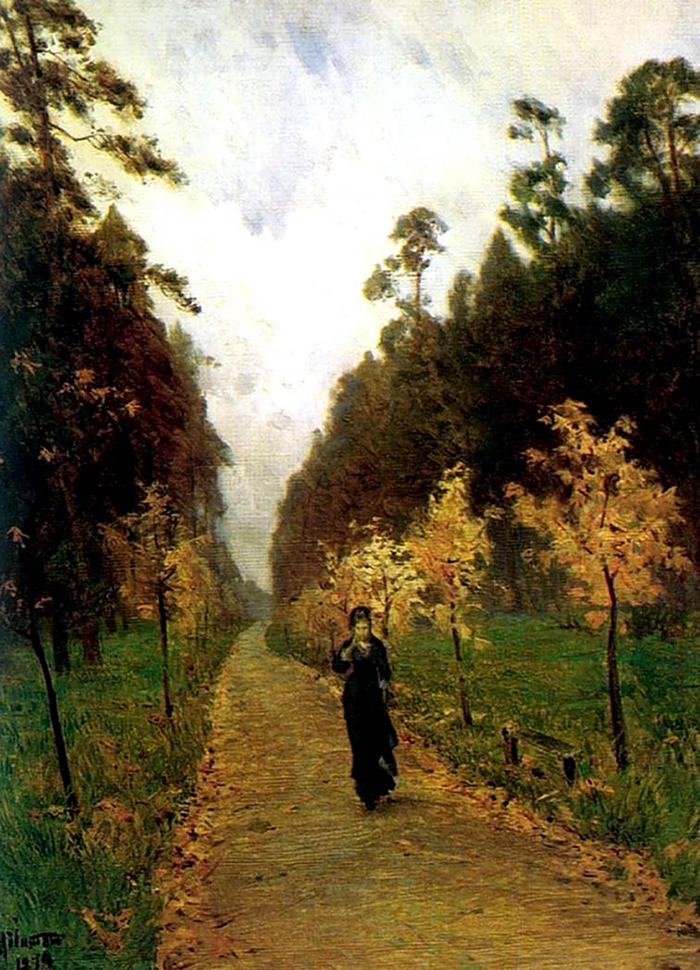 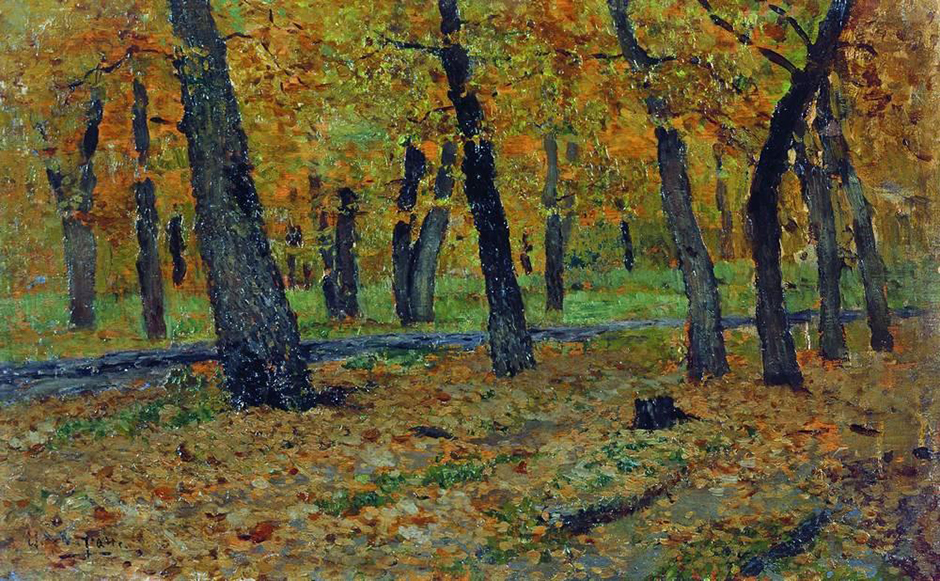 For Levitan, the late 1870s was one of the most difficult periods of his life. An 1879 decree forbade Jews from living in Moscow, and Levitan was evicted to Saltykovka, where he produced this landscape. // Isaac Levitan, «Oak Grove. Autumn», 1880 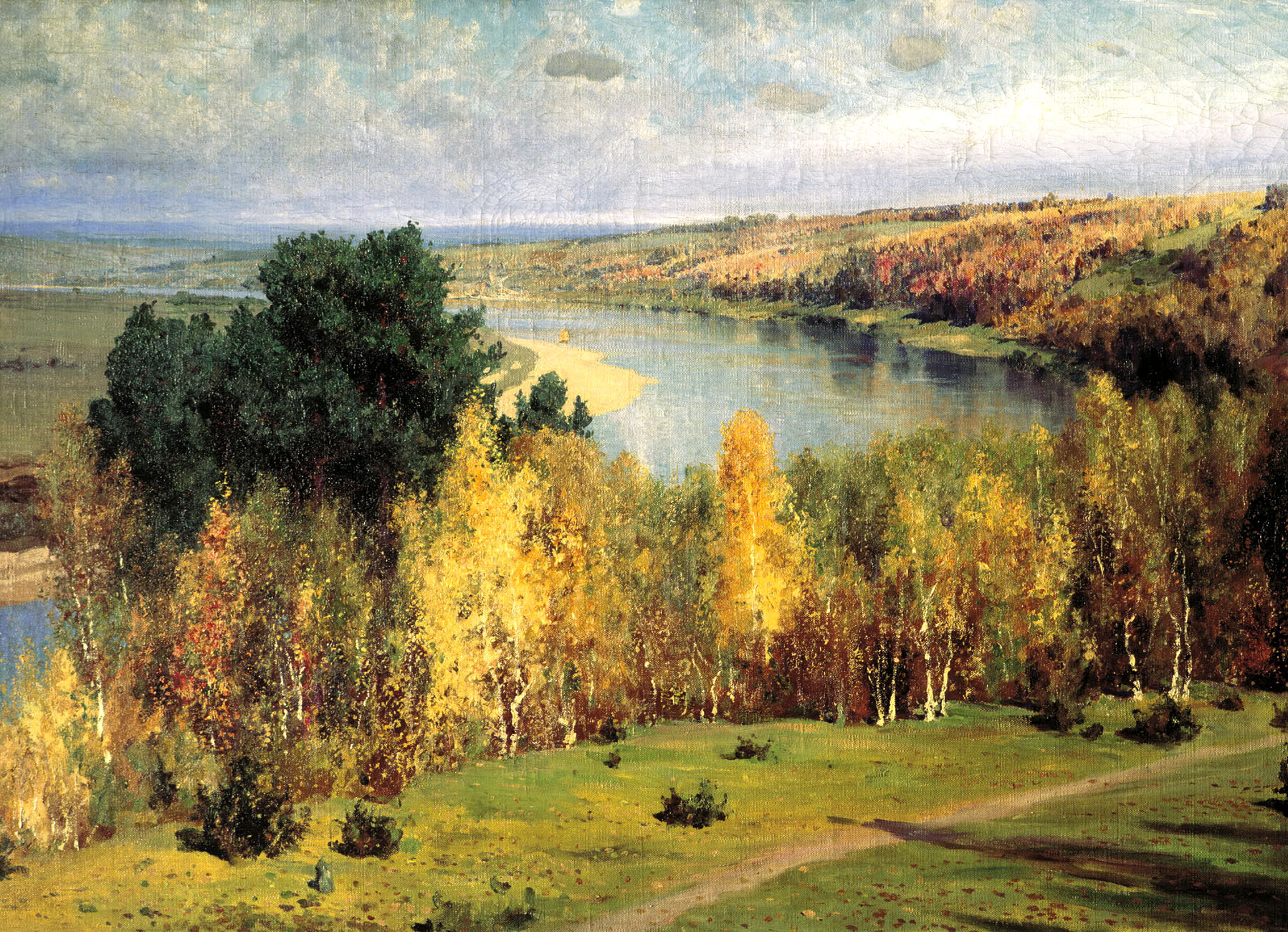 Many of the paintings by Polenov depict intimate places where he lived for a long time, including the banks of the Oka river. His painting «Golden Autumn» is no exception, and ranks as one of the artist's most important works. // Vasily Polenov, «Golden Autumn», 1893 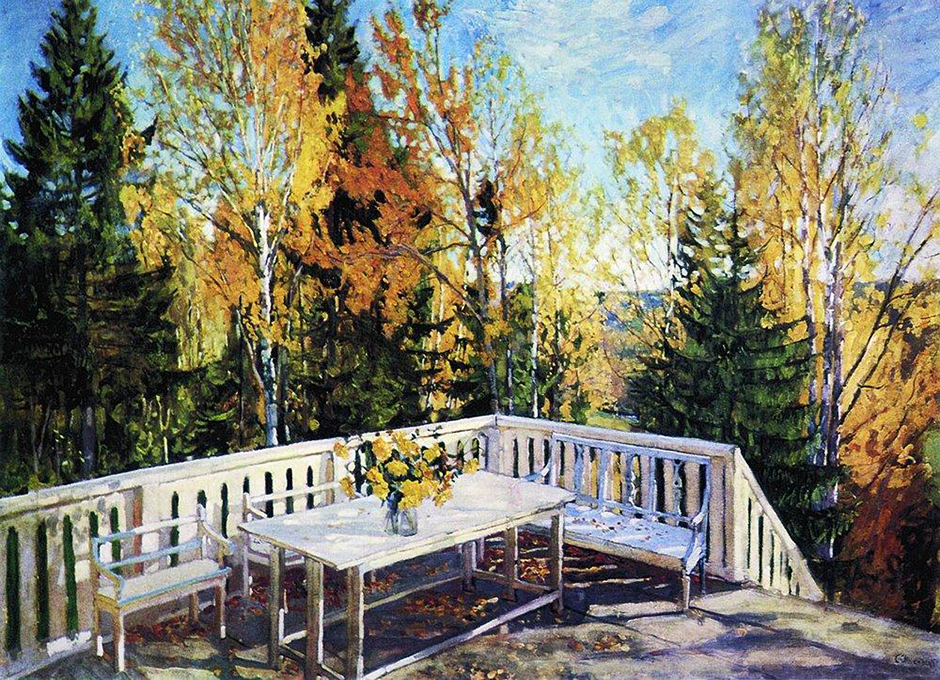 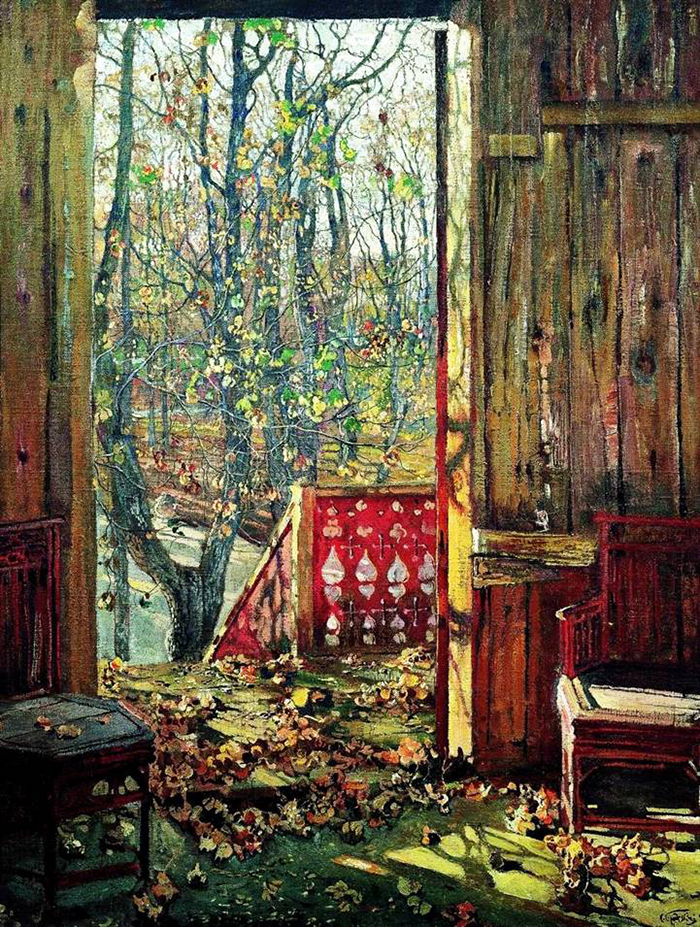 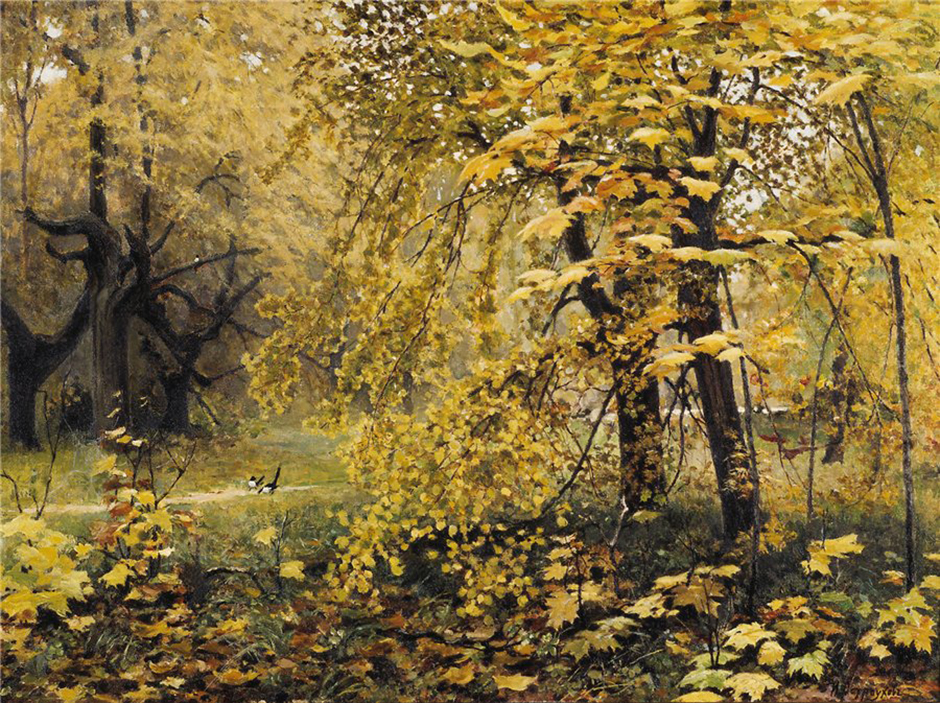 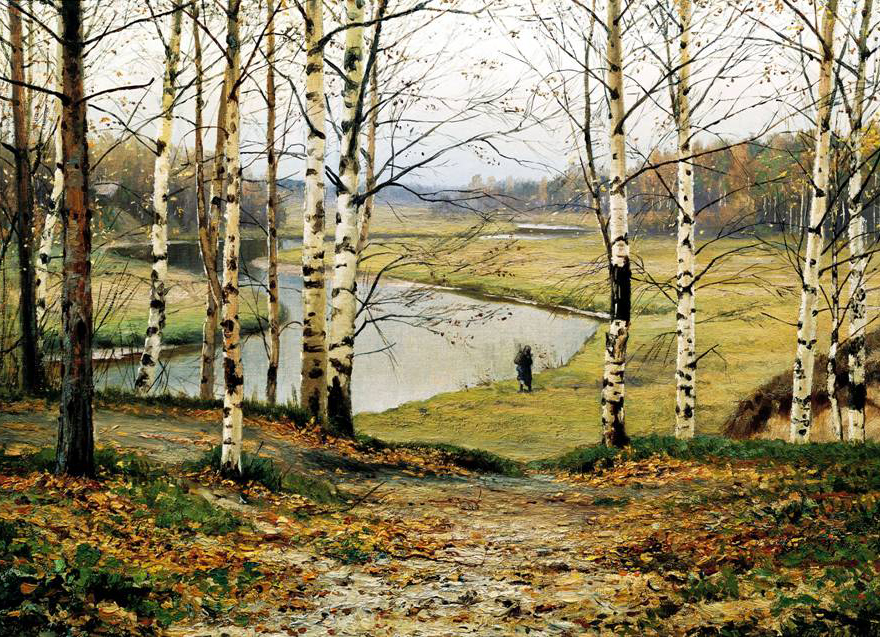 Autumn as depicted by Yefim Volkov is not a playful riot of colors: fallen leaves, cold weather, October is here. // Volkov Yefim «October», 1883 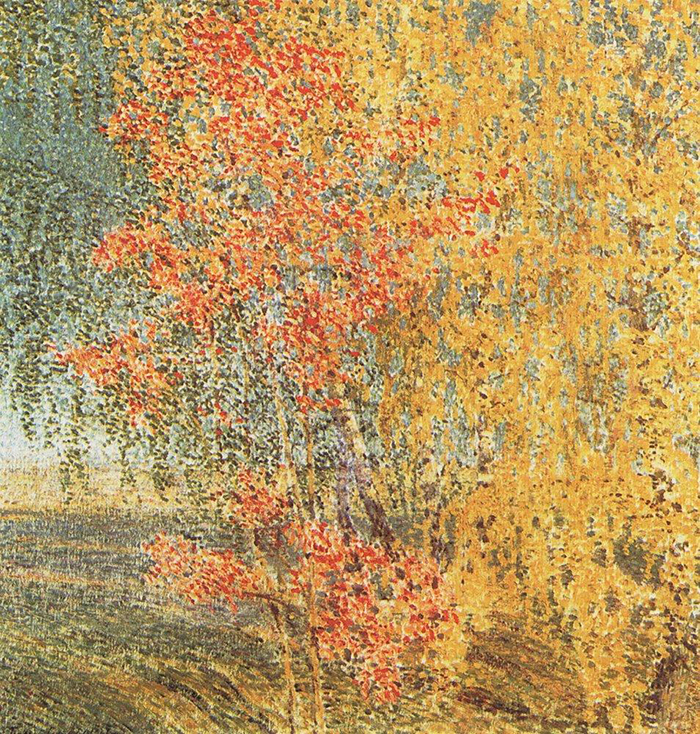