Instaweek: Terranean treasures, or Earth as seen from the ISS 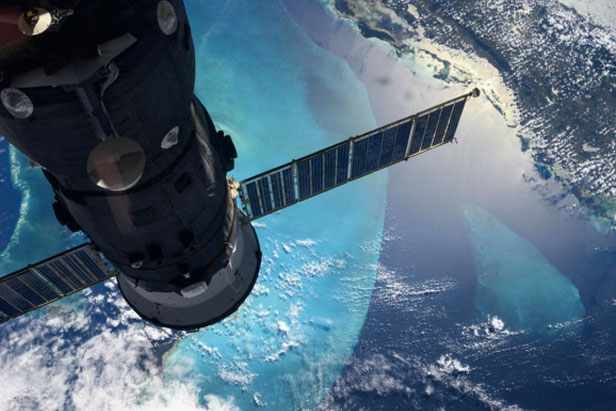 Sergey Volkov's third mission to the ISS blasted off on September 2, 2015. A week before, he opened an Instagram account where he promised to post pictures about routine on board the ISS and photos of Earth’s surface.

Volkov did not disappoint. His space-view Earth shots became an instant must-see. // Moscow at night

His 15,000 followers are regularly served with stunning space pics.// A view of Los Angeles

The cosmic splendor of Dubai is visible even from 250 miles up.

Our planet changes every day, but the Giza pyramids have been around for 4,500 years and counting.

The eternal city of Rome is a bit younger though.

A great view of Athens, the original Olympic capital.

Here's an airscape of the latest Olympic hometown — Sochi.

Pretty tangled: Cologne on the Rhine.

The Richat Structure, also known as the "Eye of the Sahara".

The islands of the Carribean.

A view of Vladivostok with its famous Russky and Zolotoy (Golden) bridges.

The aurora borealis as seen from space.