Immortal Regiment marches across the U.S. to honor the dead of WWII 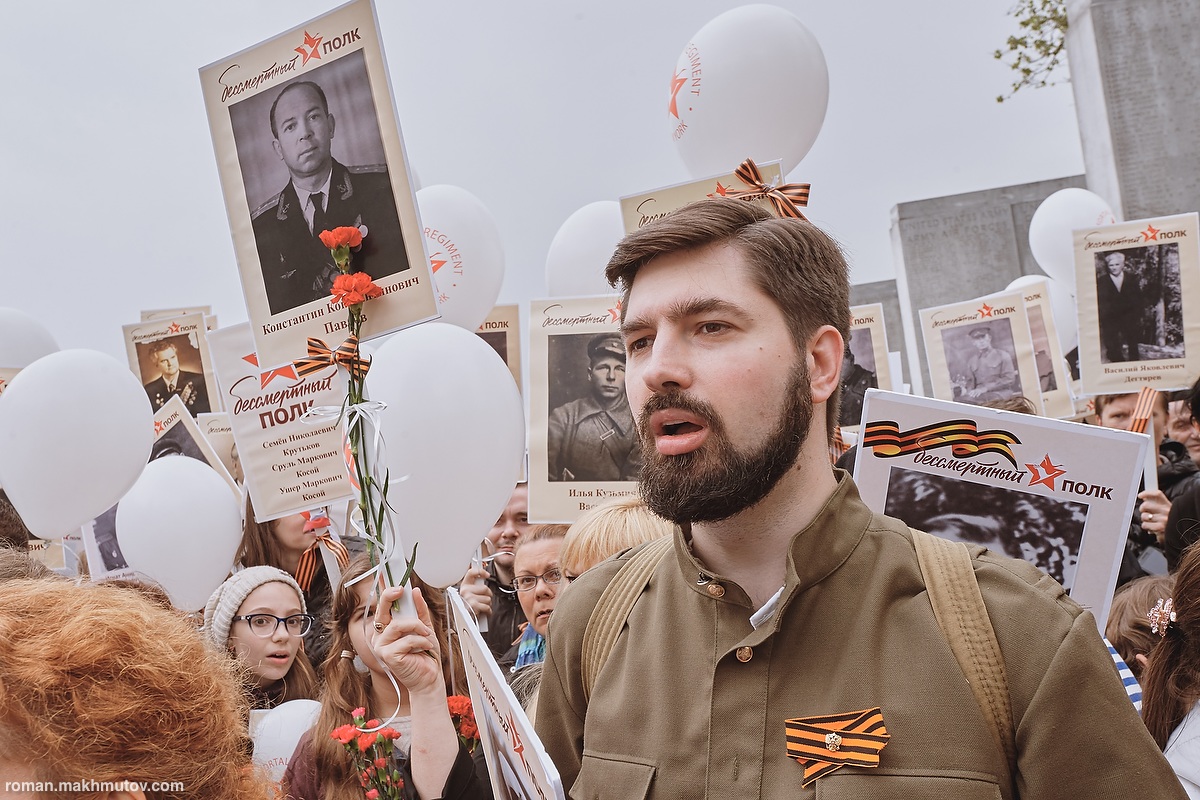 New York: May 8, 2016. Over 600 people, descendants of Soviet and American soldiers who fought in different detachments around the world against the Axis powers in World War II, took part in the Immortal Regiment march in New York. 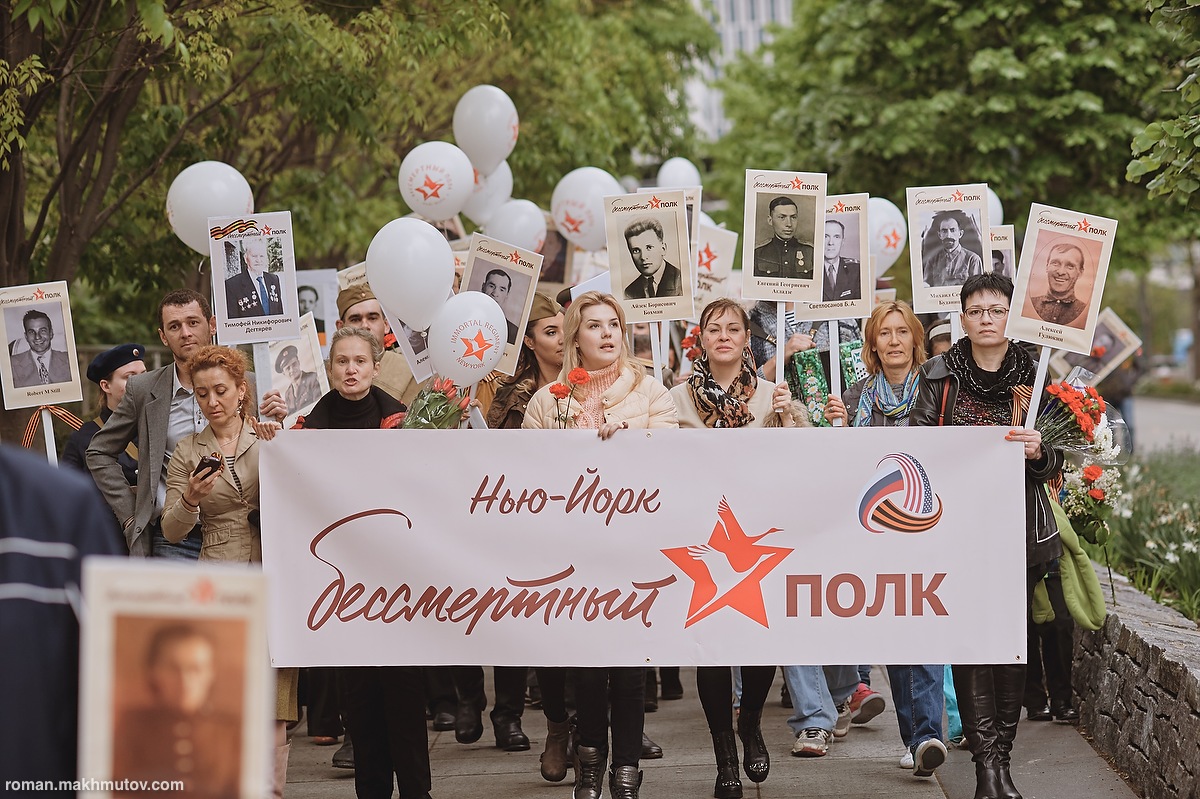 For the second year in a row, descendants of those who fought in World War II have taken part in processions of the “Immortal Regiment” in the United States, marching through cities while bearing images of their ancestors. 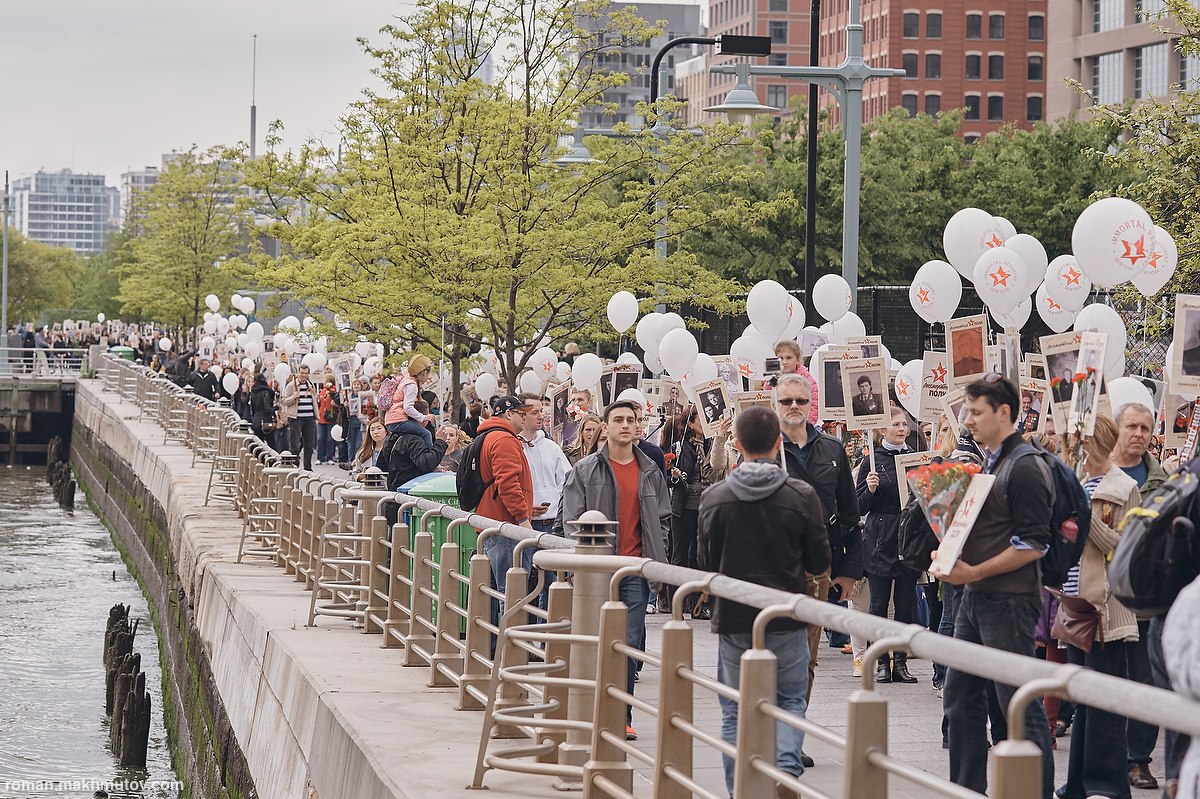 Immortal Regiment marches were held for the second time in Washington D.C., New York, San Francisco, Houston, and Orlando, as well as three cities where the event was being held for the first time – Chicago, Denver, and Seattle. 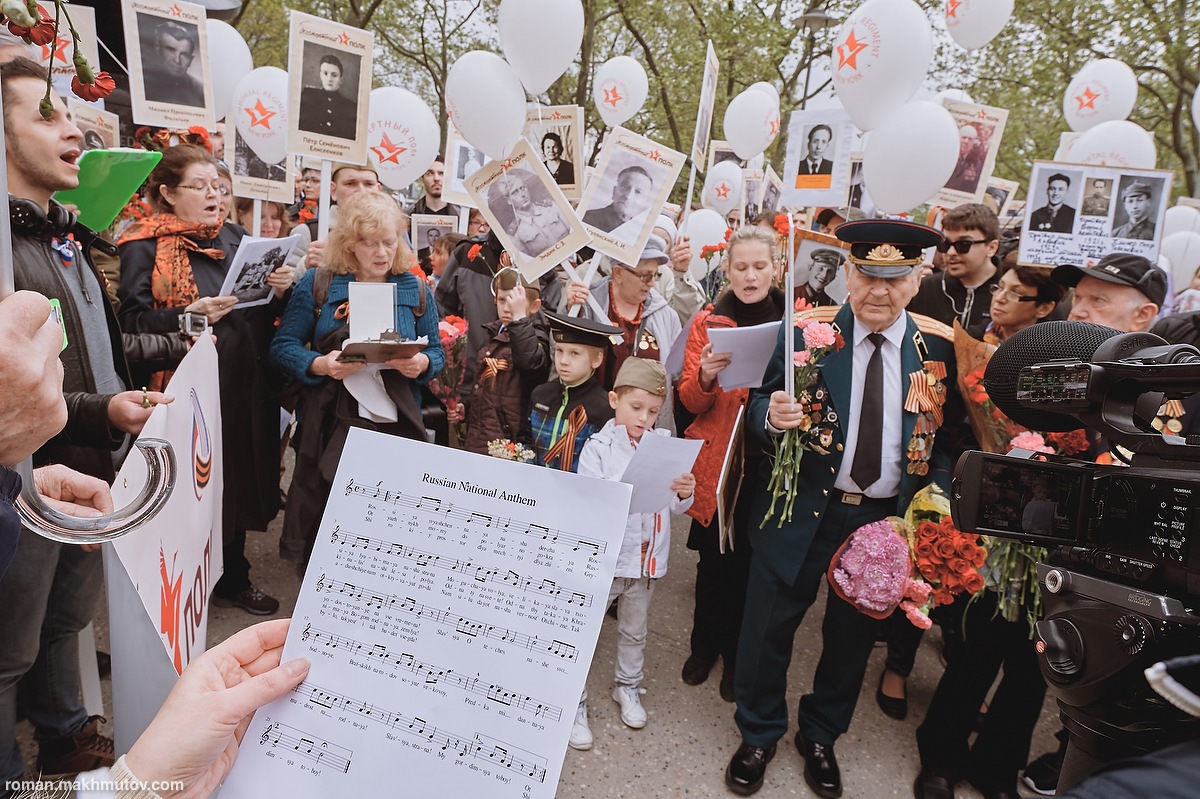 Singing wartime songs and carrying photographs of their grandparents and great-grandparents, the participants marched along the embankment of the Hudson River and Battery Park to the memorial dedicated to soldiers killed in WWII. 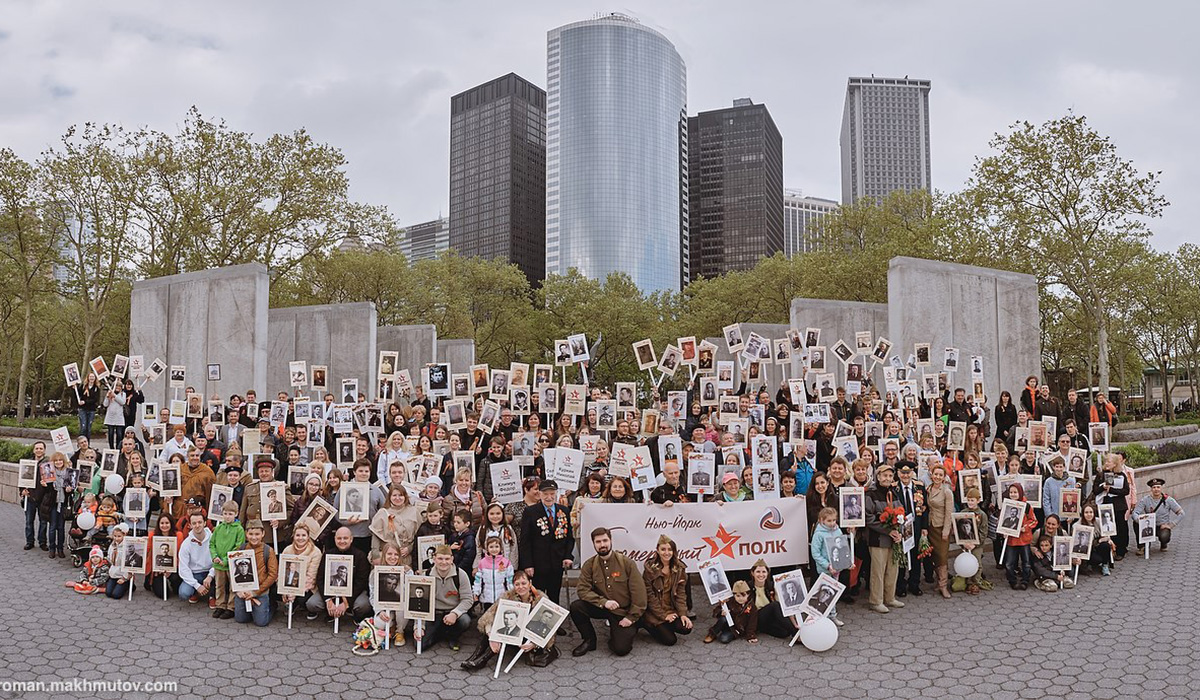 While the participants are mostly members of the country’s Russian diaspora, Americans are taking a growing interest in honoring the heroes in their families and joining the procession, and next year’s event promises to be even larger.

Originally started in 2012 in the Siberian city of Tomsk, this year processions took place in 42 countries. The American event, organized by the Coordinating Council of Russian Compatriots of the U.S. (KSORS ), gathered over 2,000 participants in 2016. 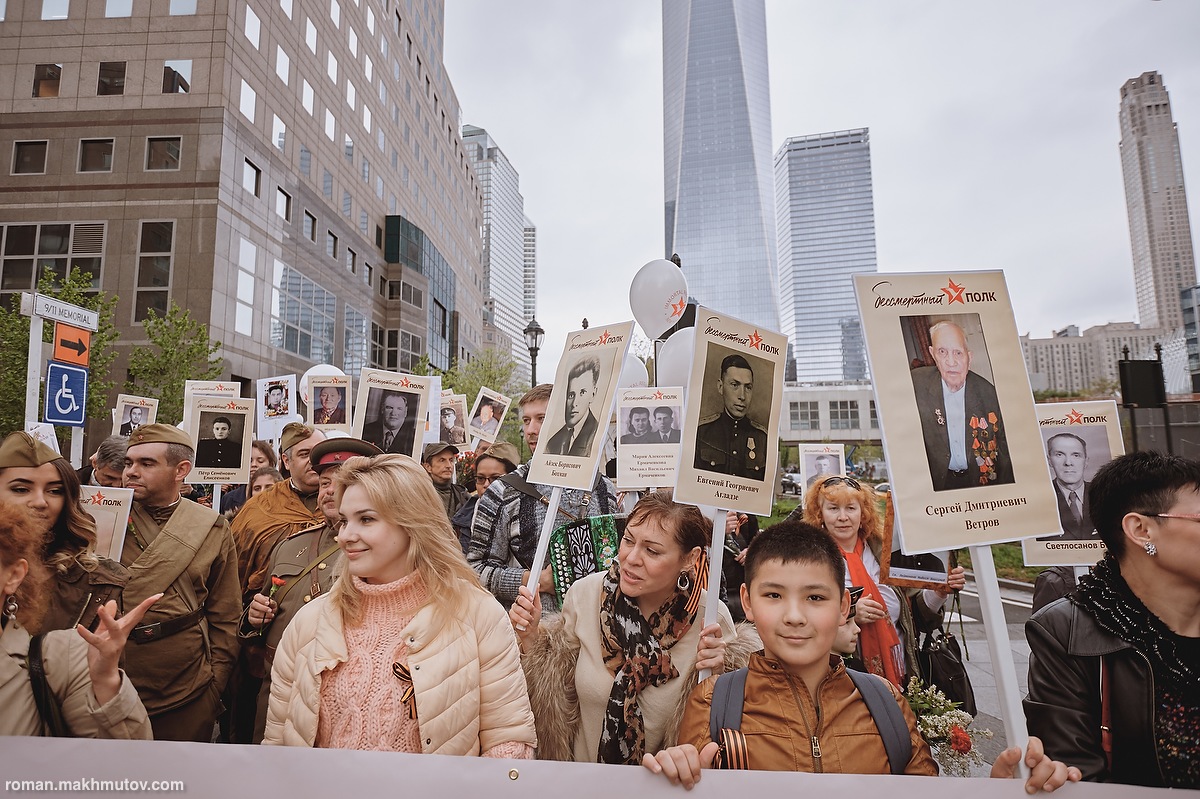 Russian and American veterans joined the procession there. They sang the anthems of Russia and the United States and released into the sky hundreds of white balloons decorated with pictures of cranes – symbols of killed soldiers. 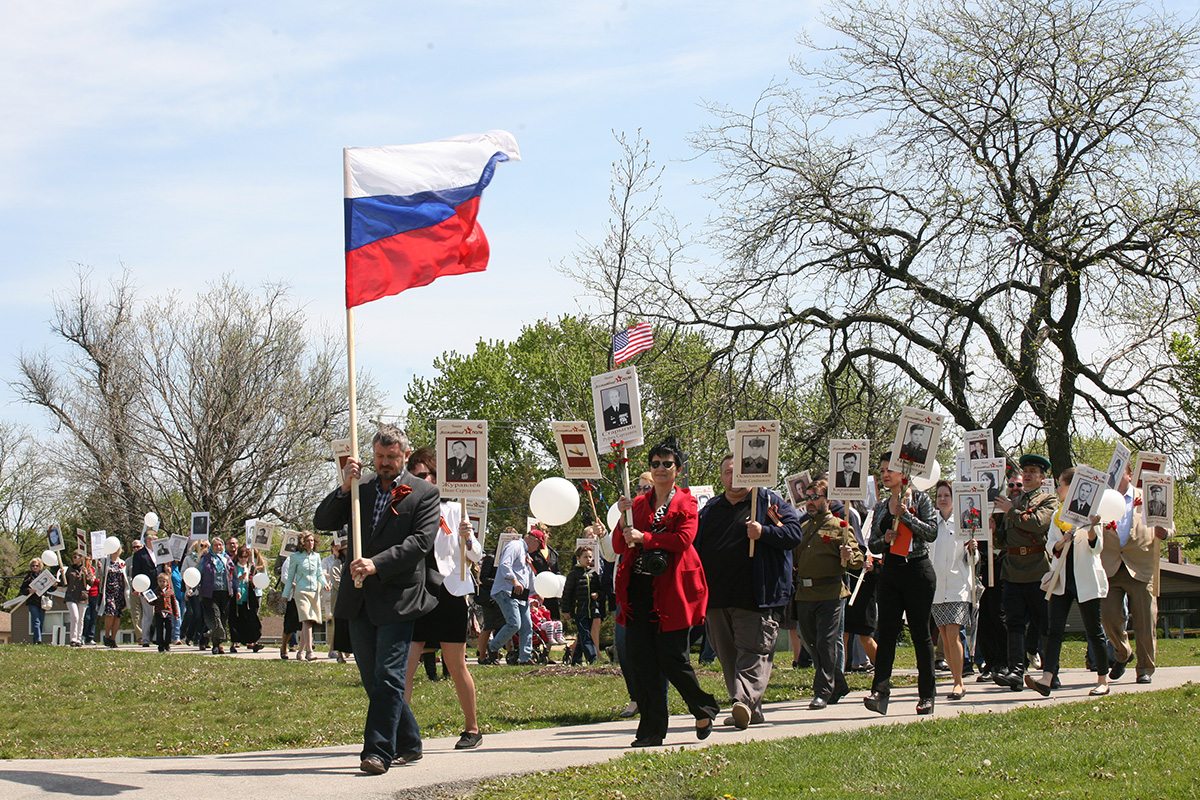 Chicago: May 7, 2016. The march gathered around 100 people, who walked across one of the city’s central parks, holding photos of their relatives. 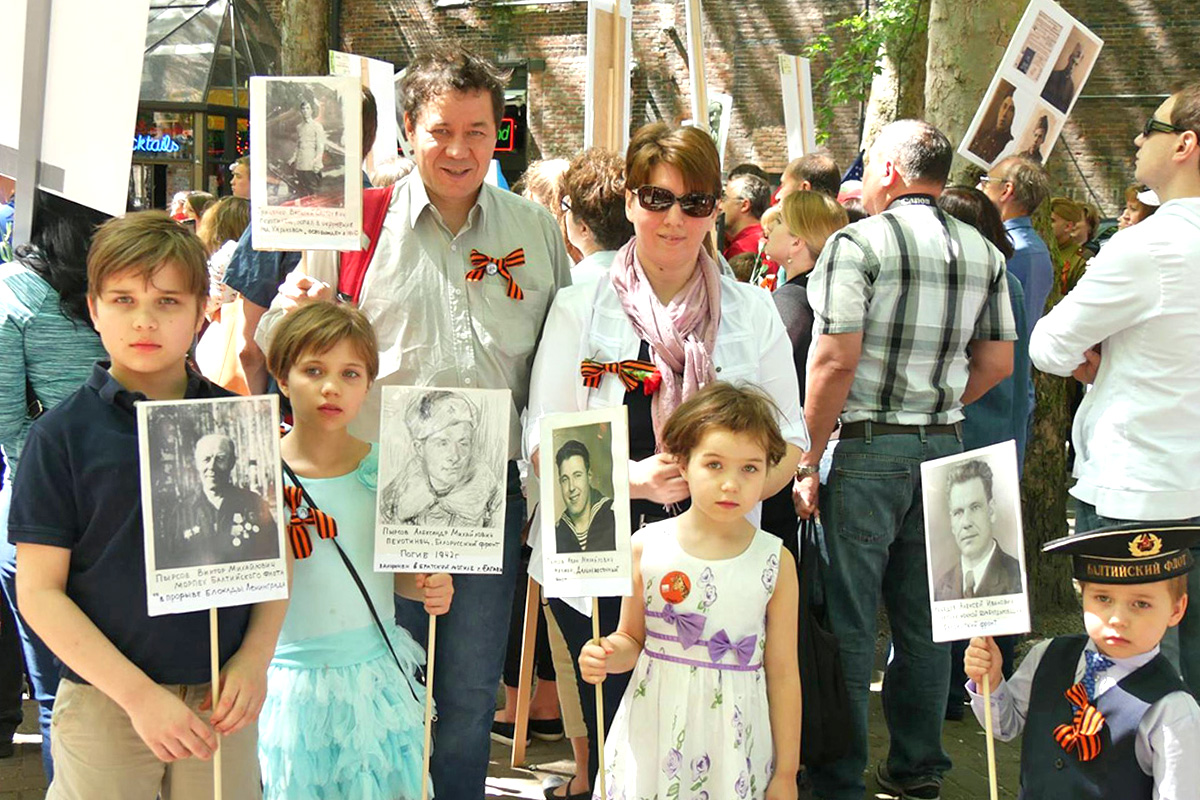 Seattle: May 7, 2016. About 150 people came to honor the memory of their relatives who fought in WWII. 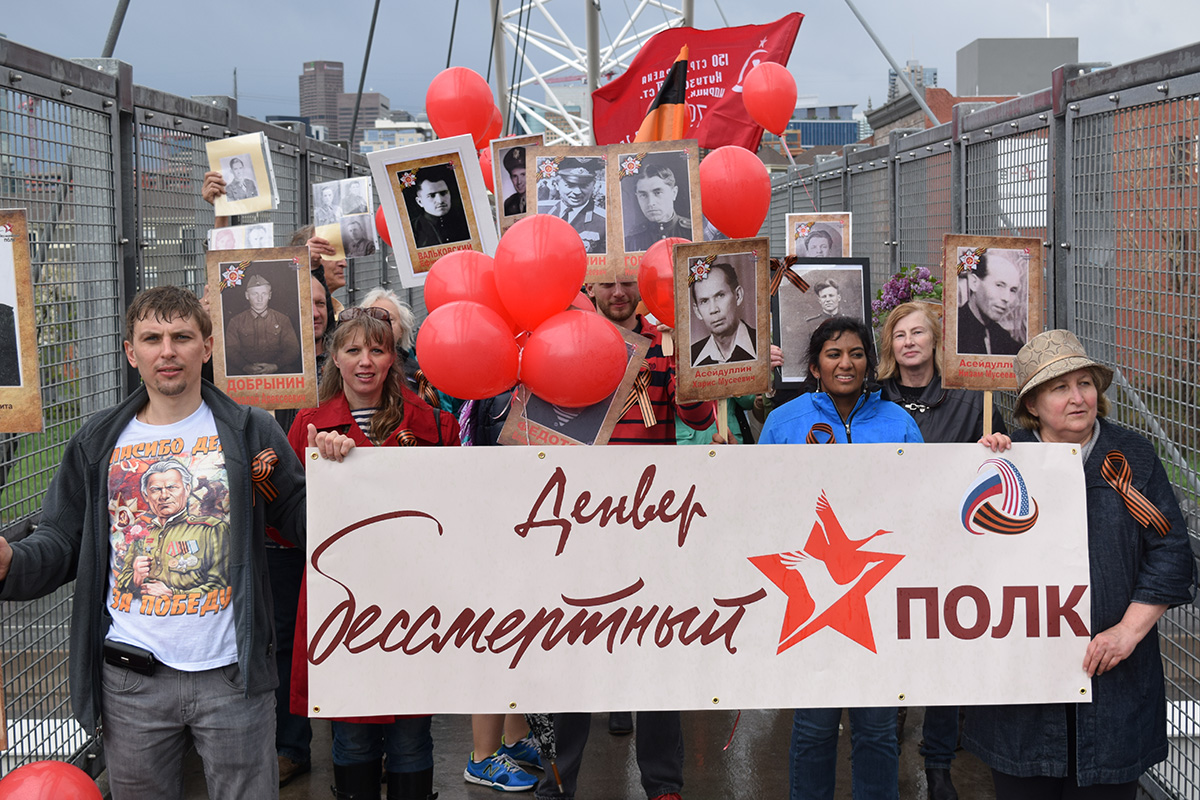 Denver: May 8, 2016. Despite the bad weather, people marched through the city with portraits of their relatives, to the accompaniment of music from the war years. 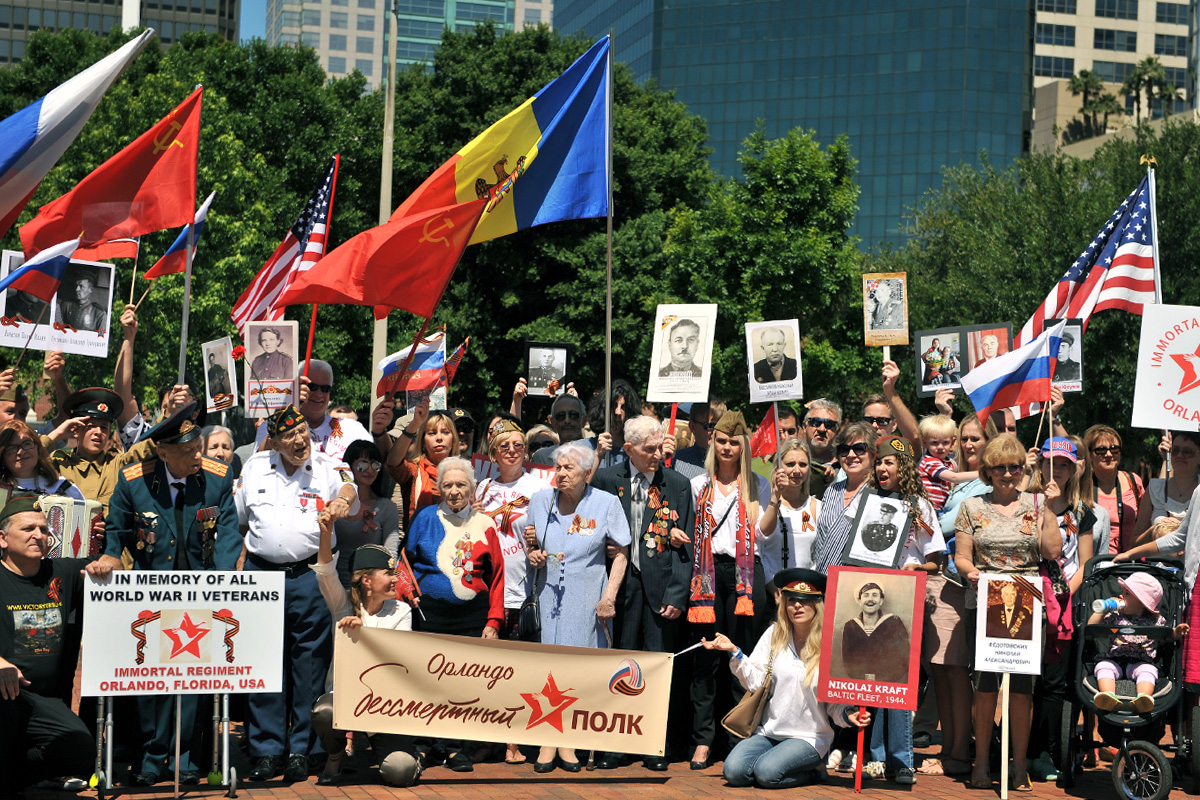 Orlando: May 7, 2016. The Russian-American community center of Florida was the coordinator of the event. About 200 people came with portraits of their relatives who had fought in World War II. Despite the hot weather and their very advanced age, WWII veterans, among whom was one American, marched in the front ranks of the column in full parade uniform, with medals and orders. 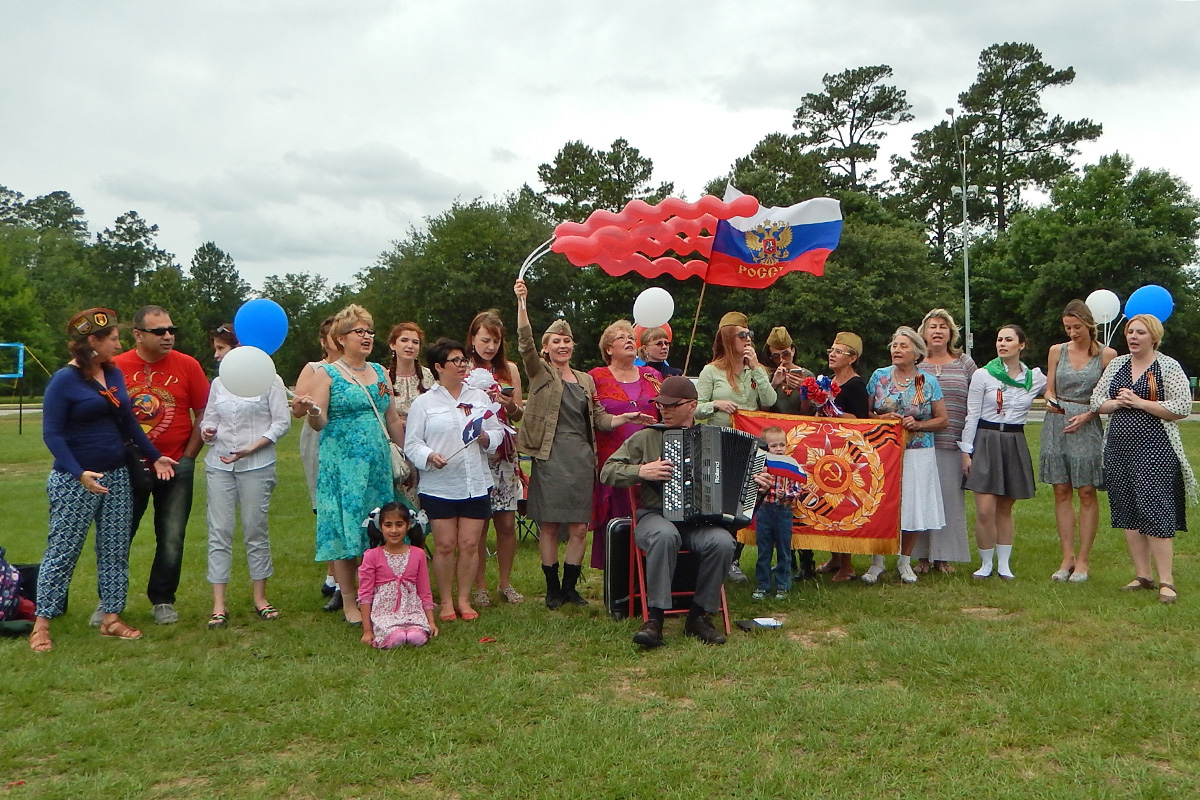 Houston: May 8, 2016. The Immortal Regiment march was held in Memorial Park. The same day there was a concert of Soviet songs of the war years, and balloons with pictures of cranes rose into the sky. 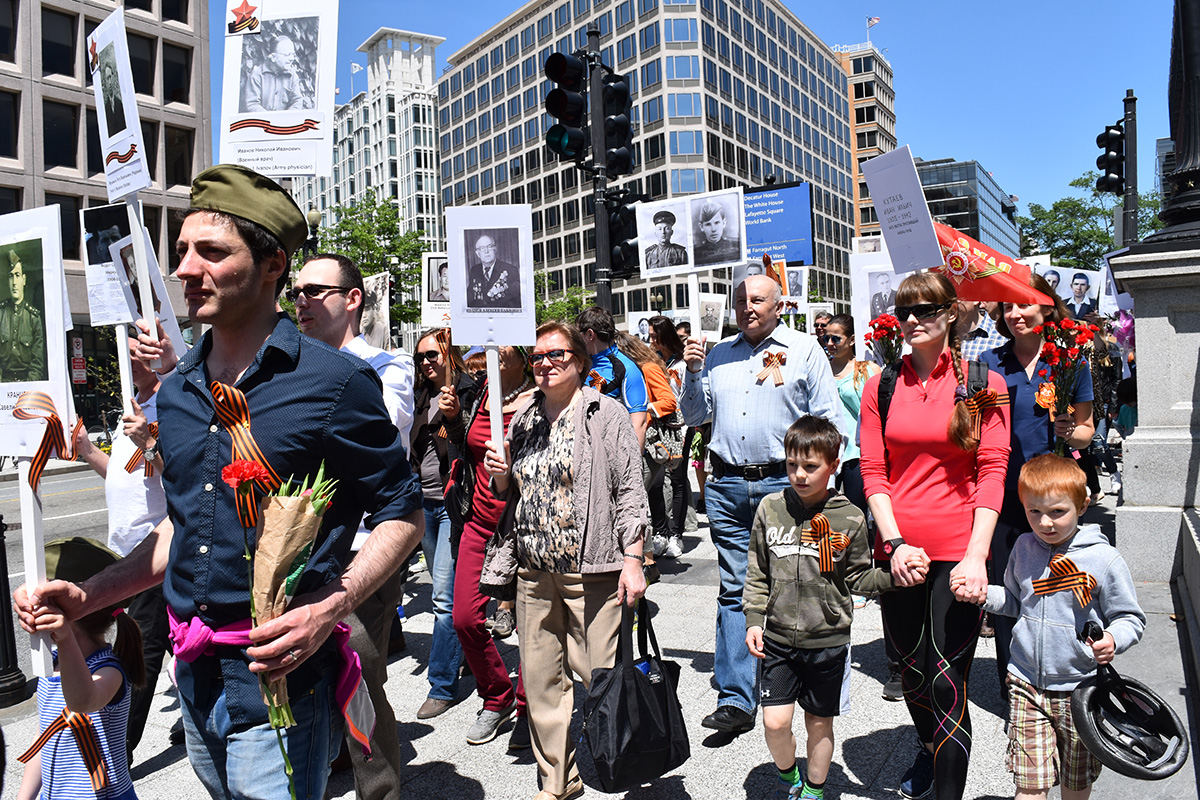 Washington: May 8, 2016. Several hundred of people took part in the Immortal Regiment procession. The participants marched from the White House to the WWII memorial. In addition to Russians, there were also descendants of American and British World War II veterans, as well as many young people.