Napoleon is back to Russia: The reconstruction of the Borodino battlefield 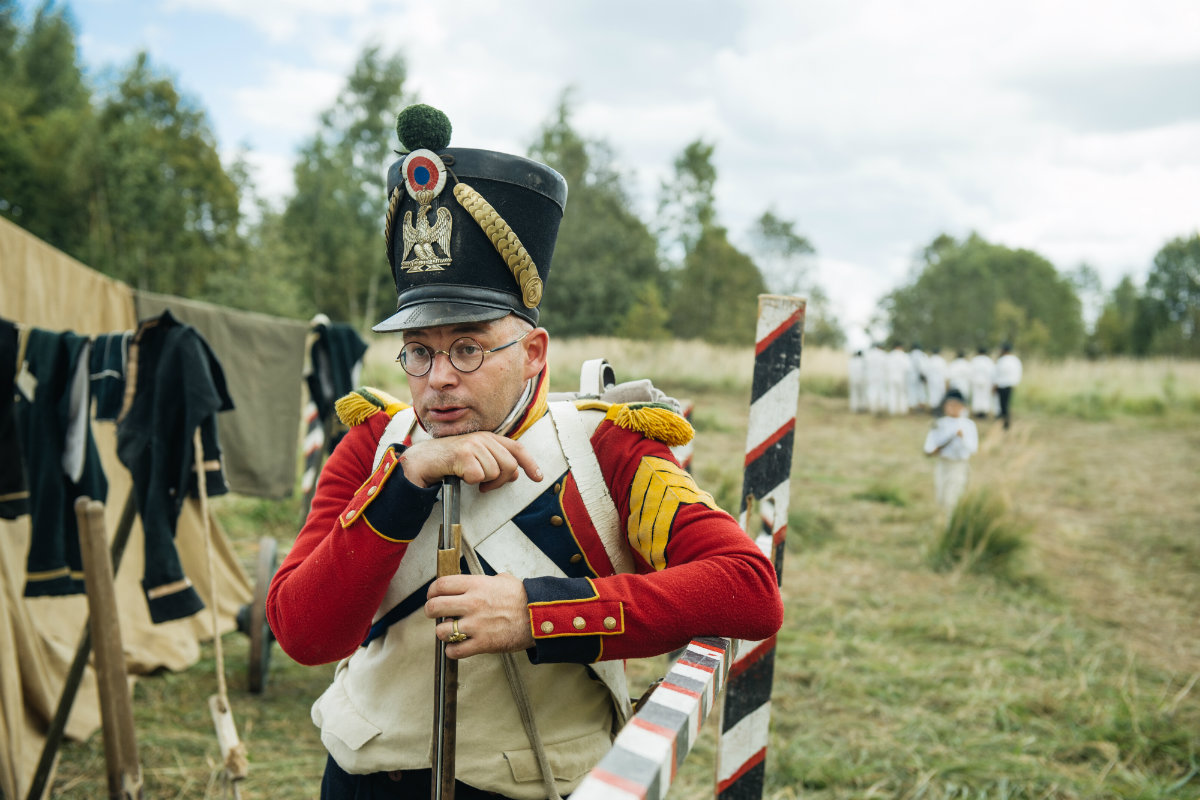 September 3 – 4, 2016: Members of historical clubs, dressed as French and Russian soldiers, take part in the re-enactment of the 1812 battle of Borodino between Napoleon's army and Russian troops.

Andrey Stekachev
On the first weekdays of September, a historical reenactment of the battle of Borodino is held 125 km from Moscow. Two days of the year, thousands of people gather here and trade clothes for uniforms, cars for horses, apartments for battlefield tents, the 21st century for 1812. 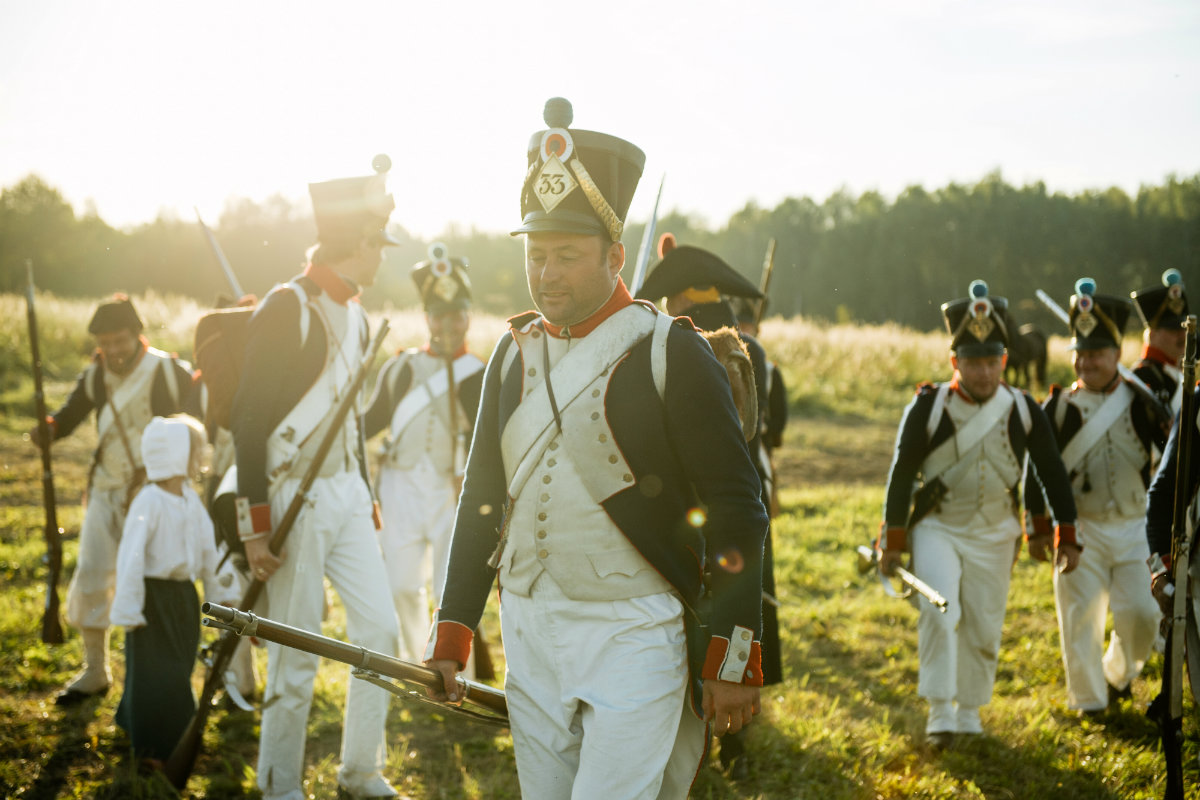 Borodino, where the Russian and French armies clashed on Sept. 7, 1812, is known throughout the world by the incomparable description of the battle in Leo Tolstoy’s 'War and Peace'. In Russia, however, the battlefield has achieved an almost spiritual significance, and has been preserved as a national shrine. 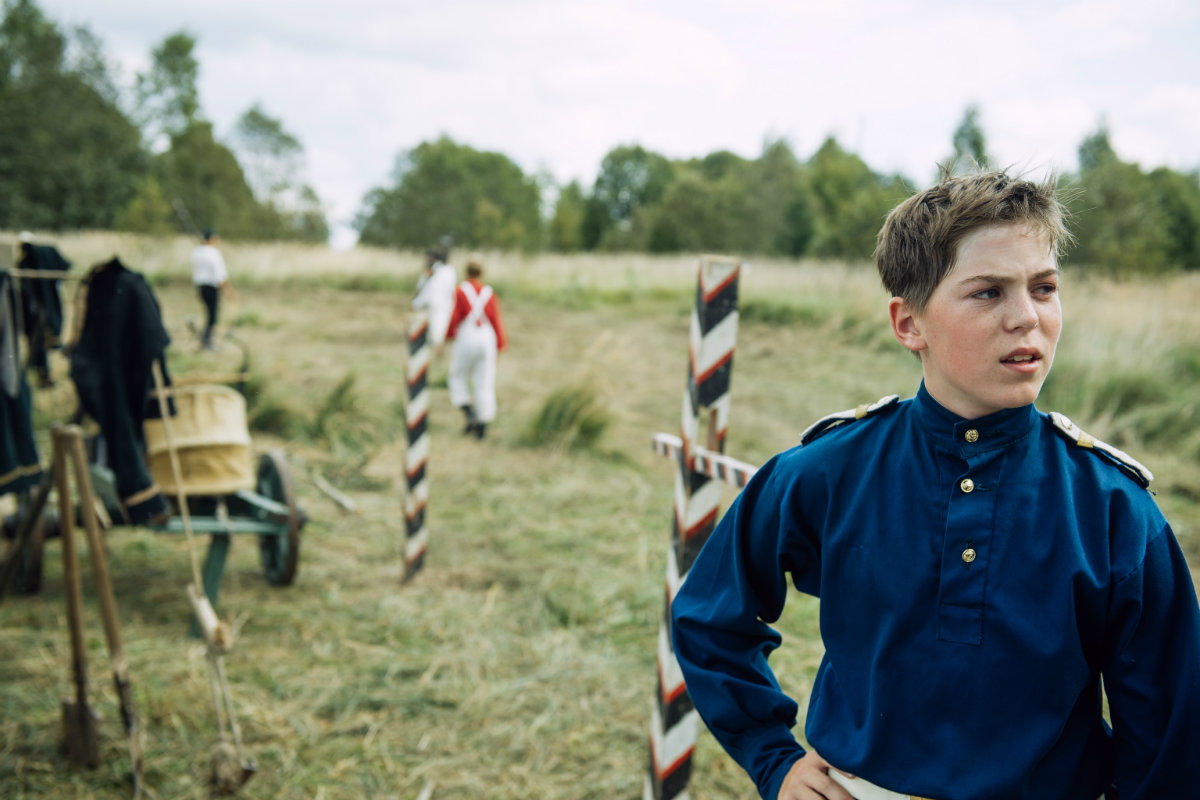 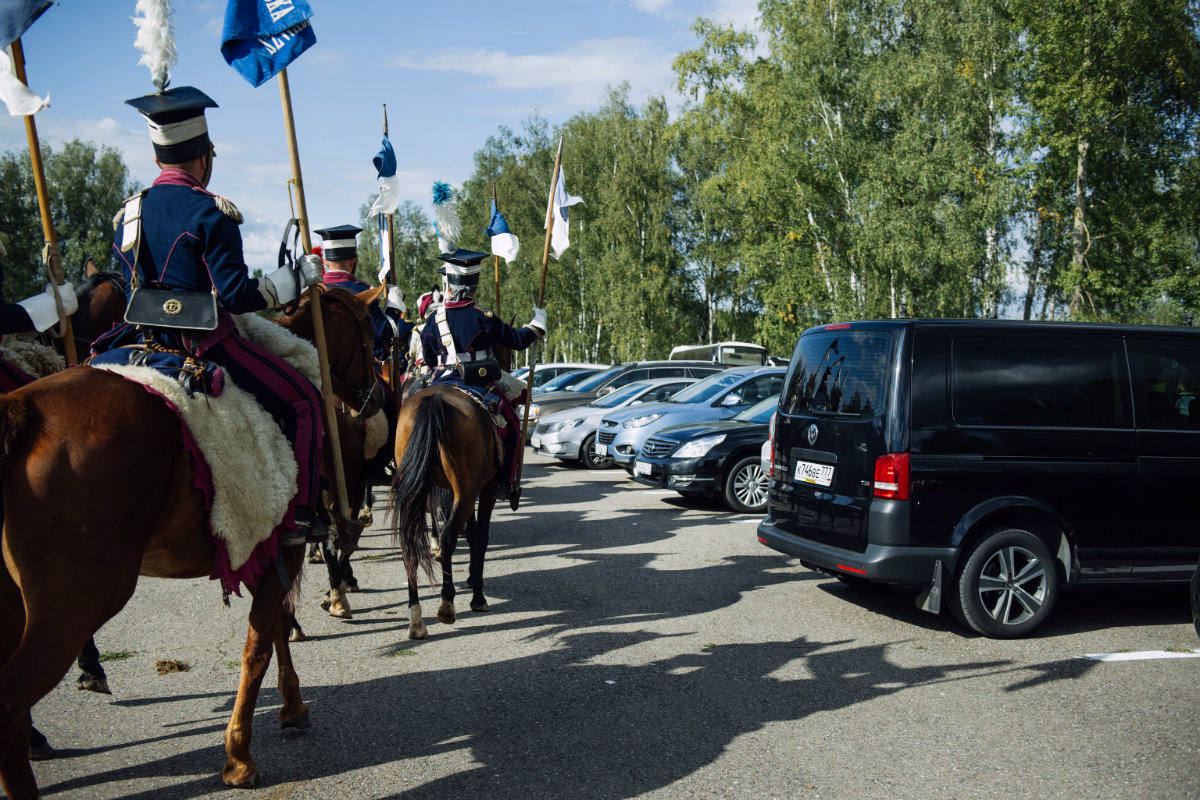 Napoleon called it a battle of giants. “The French have proved worthy of victory and the Russians earned the right not to be defeated,” the French Emperor said. 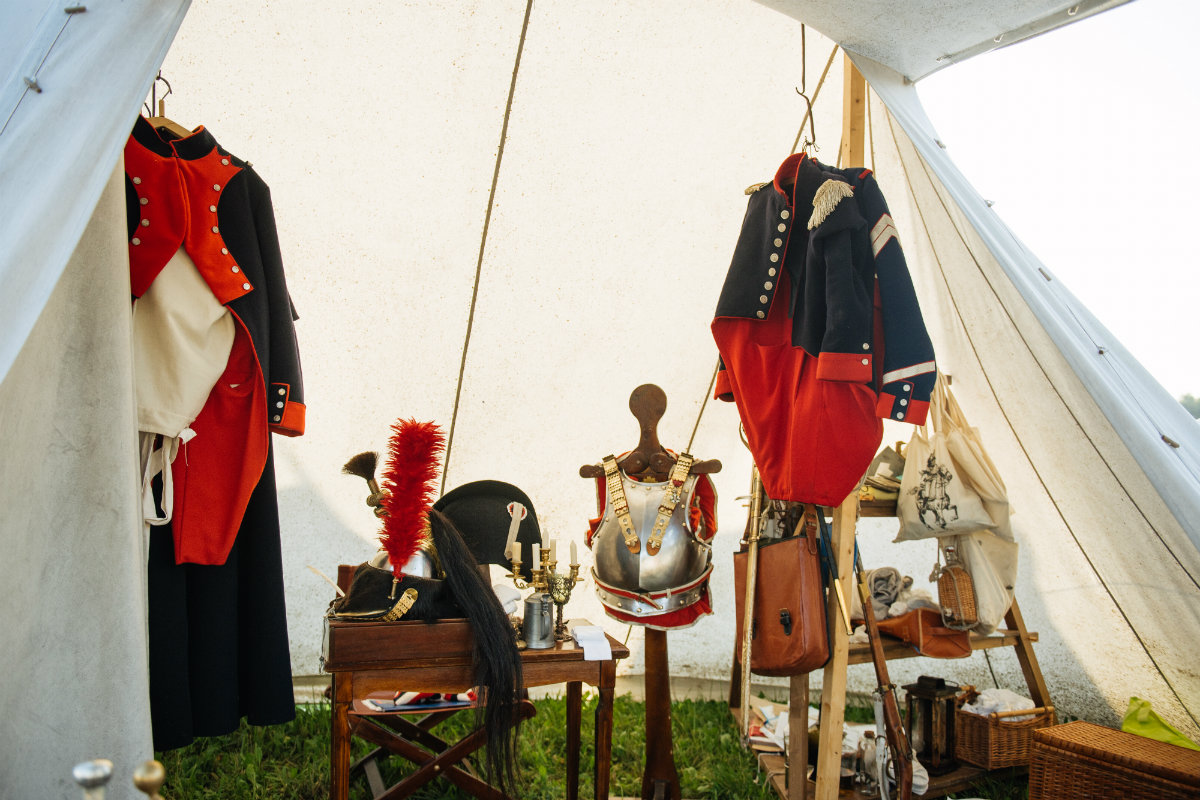 Two days of clanking swords, firing canons, hundreds of horses, tons of armor and pure fun for spectators. The cavalry, infantry and artillery were all identical reproductions of what’s written in the chronicles about the most famous battle of Napoleon’s disastrous invasion of Russia. 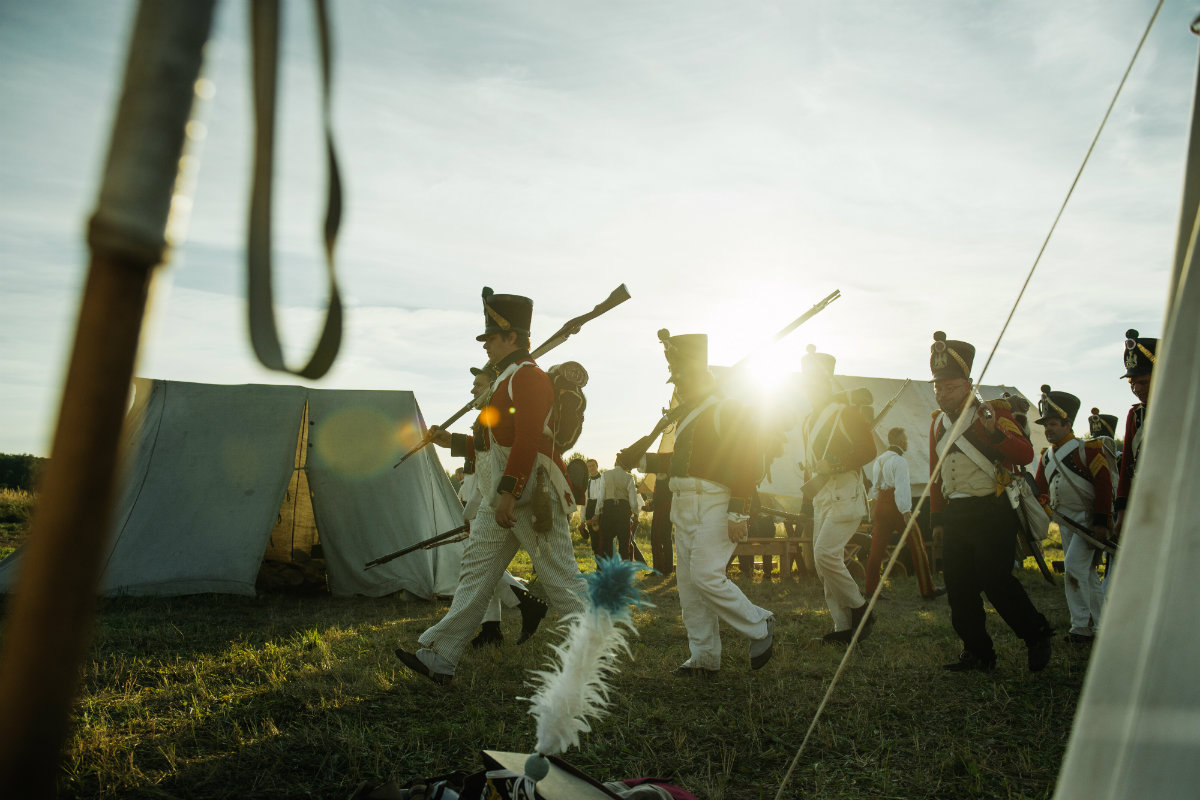 The bloodiest battle was fought on Sept. 7 at Borodino, a little more than 60 miles west of Moscow. 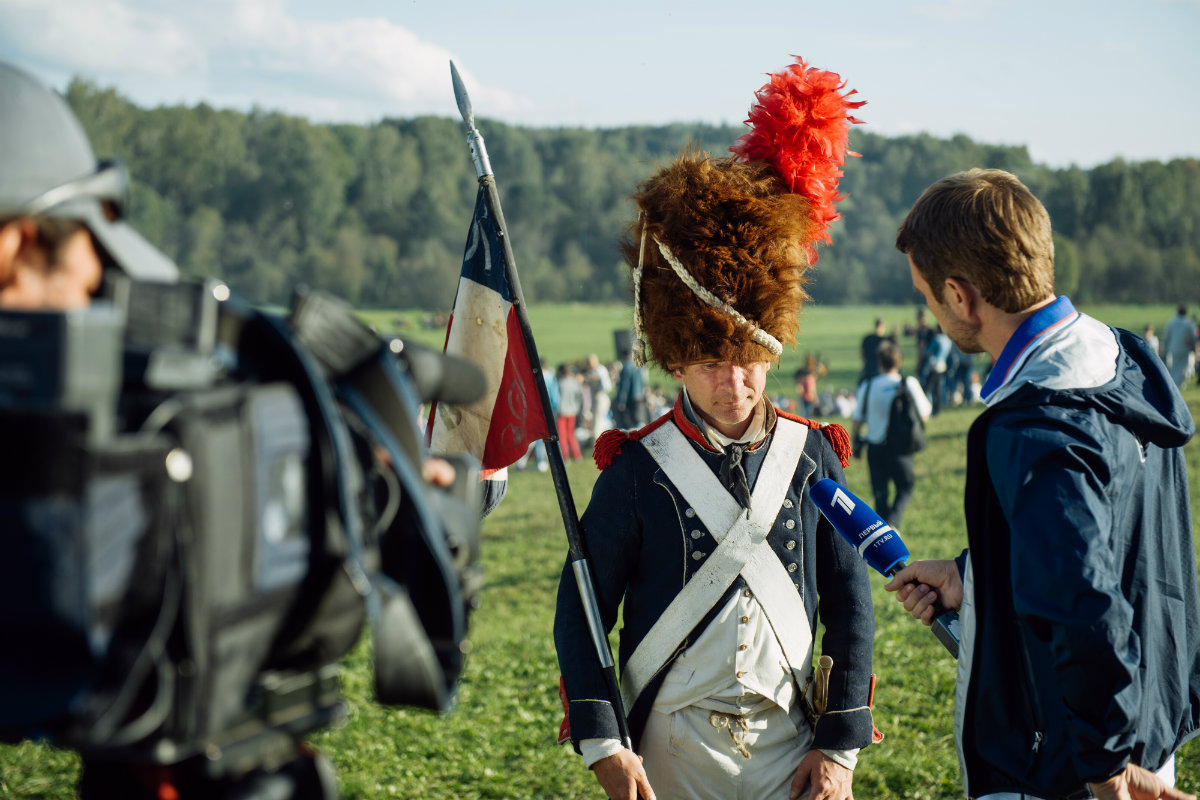 In French history the Battle of Borodino is known as the Battle of the Moskva River, although the river here is very narrow. In the region of Borodino, it is more like a rivulet overgrown with willows along the banks. 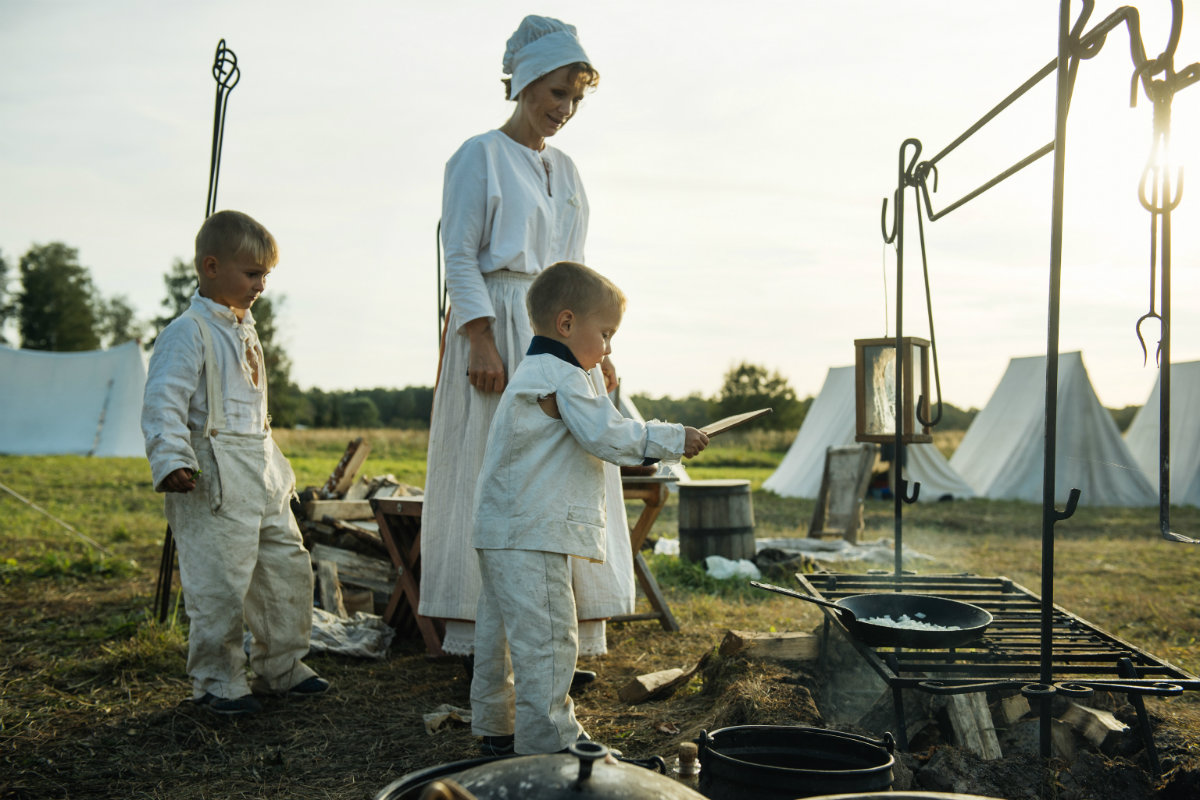 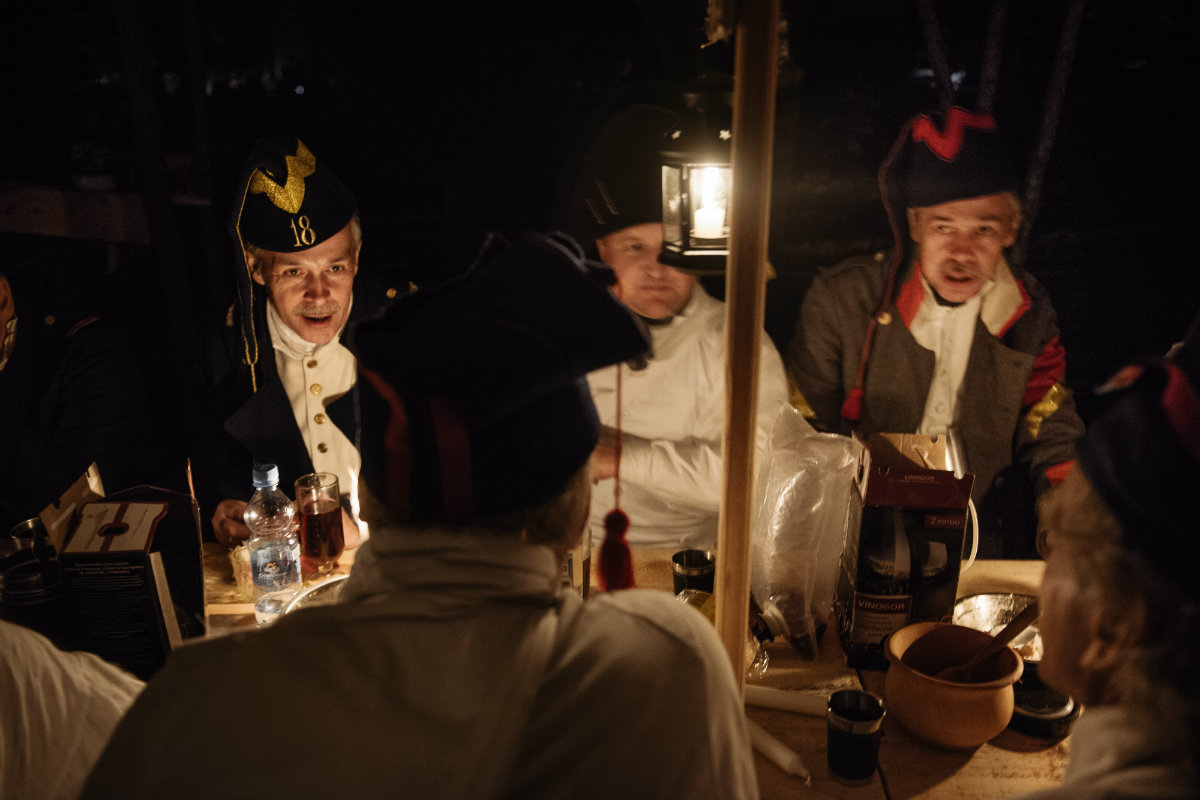 Historians are still engaged in the debates about the significance of the Battle of Borodino. On the one hand, after the battle the Supreme Commander of the Russian Army Mikhail Kutuzov gave an order to retreat and to leave Moscow. And on the other, that event became the turning point of the war, when the might of the French army was undermined for the first time. 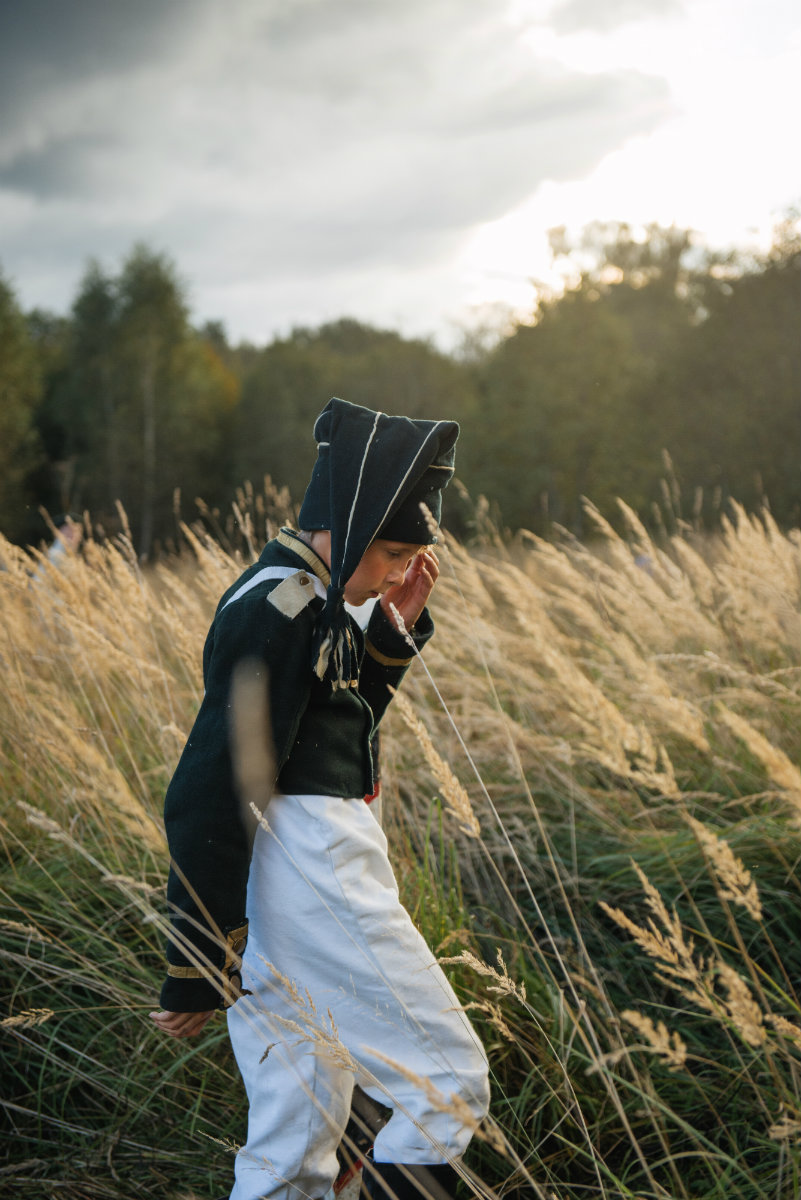 The Russians consider it their victory although the Russian army had to retreat after a battle that was inconclusive in the military sense.