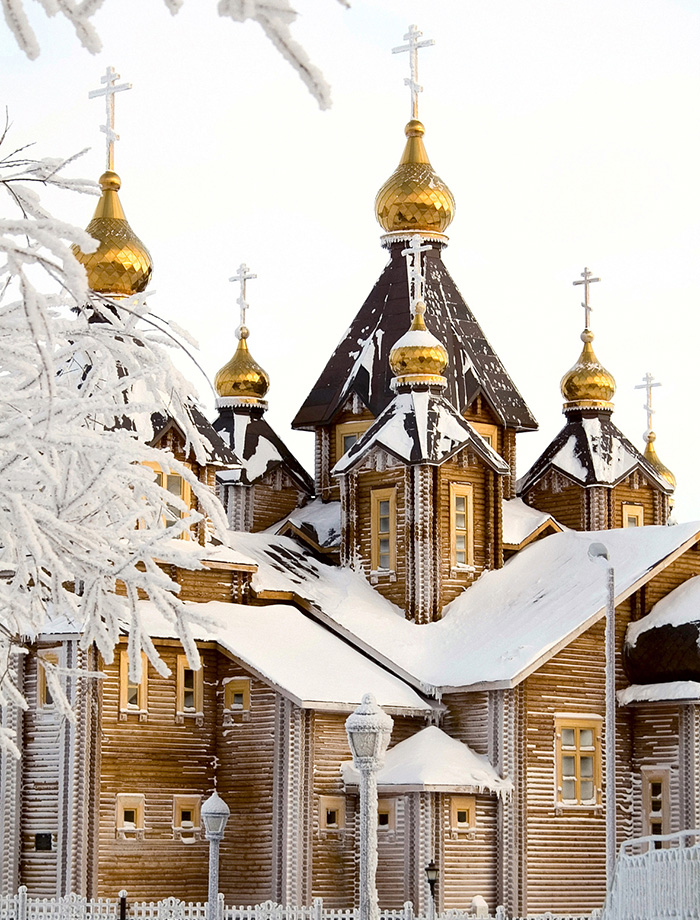 Alexei Tolstoy, Nikita's Childhood. "Nikita ran down the crunchy steps from the porch. At the bottom stood a brand-new pinewood sled with a bast rope attached to it. Nikita looked at it — it was solidly made, he tried it — it slid easily; he slung the sled over his shoulder, took up a spade which he thought he might need and ran down the path the whole length of the garden to the dam. There stood huge willow-trees — they reached almost to the sky — all laden with hoar-frost so that each twig looked as though it were made of snow." (Published by Moscow: Foreign Languages Publishing House, 1957)

LORI/LEGION-MEDIA
One gallery to fall in love with Russian winter forever. 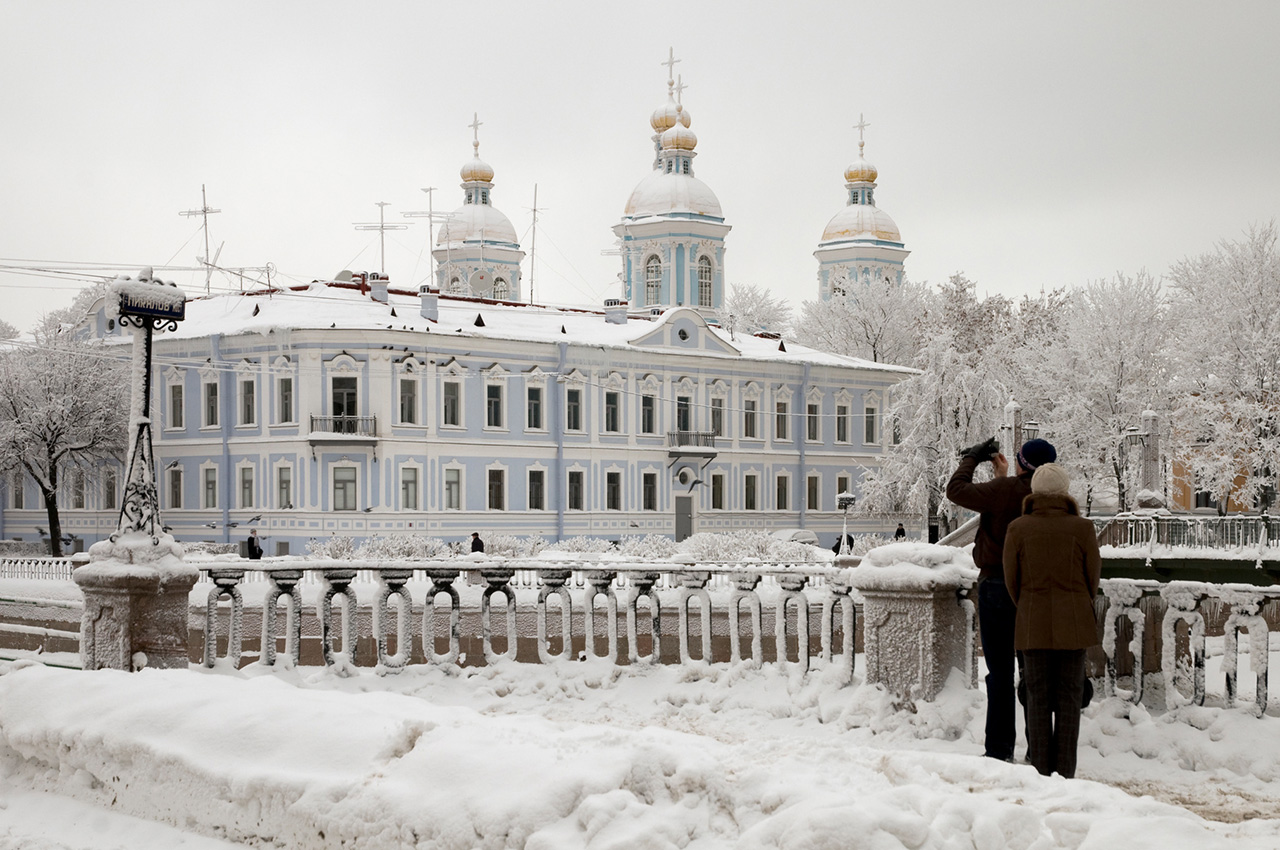 Russia in winter is mostly a dark, cold place, but when the sun is shining and the frost is pinching rosy cheeks, it feels like a fairy tale. We selected photos along with winter quotes from Russian literature. 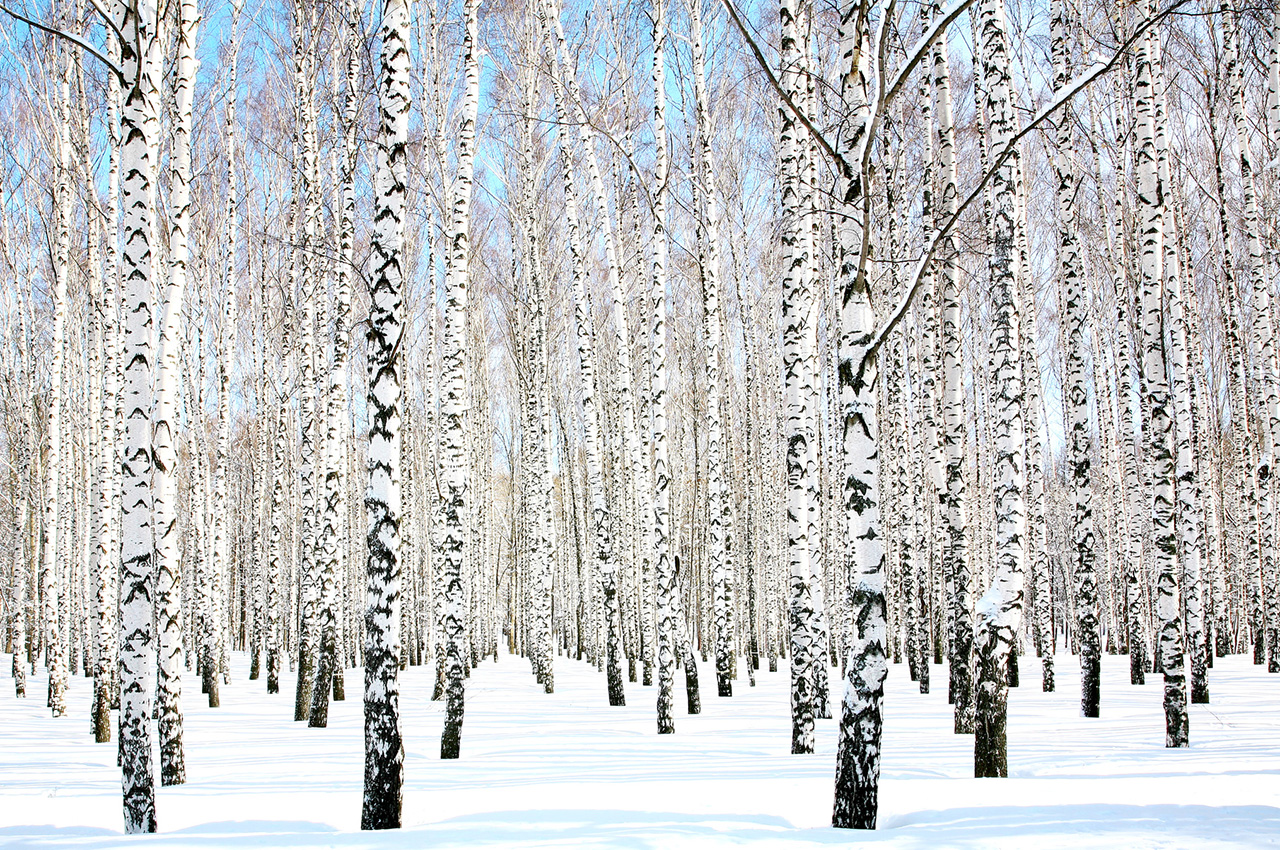 Nikolai Gogol, The Night before Christmas (from Evenings on a Farm Near Dikanka).“The frost had grown more severe than during the day; but, to make up for this, everything had become so still that the crisping of the snow under foot might be heard nearly half a verst round. “ (Translated by George Tolstoy; published by London, J. Blackwood 1860) 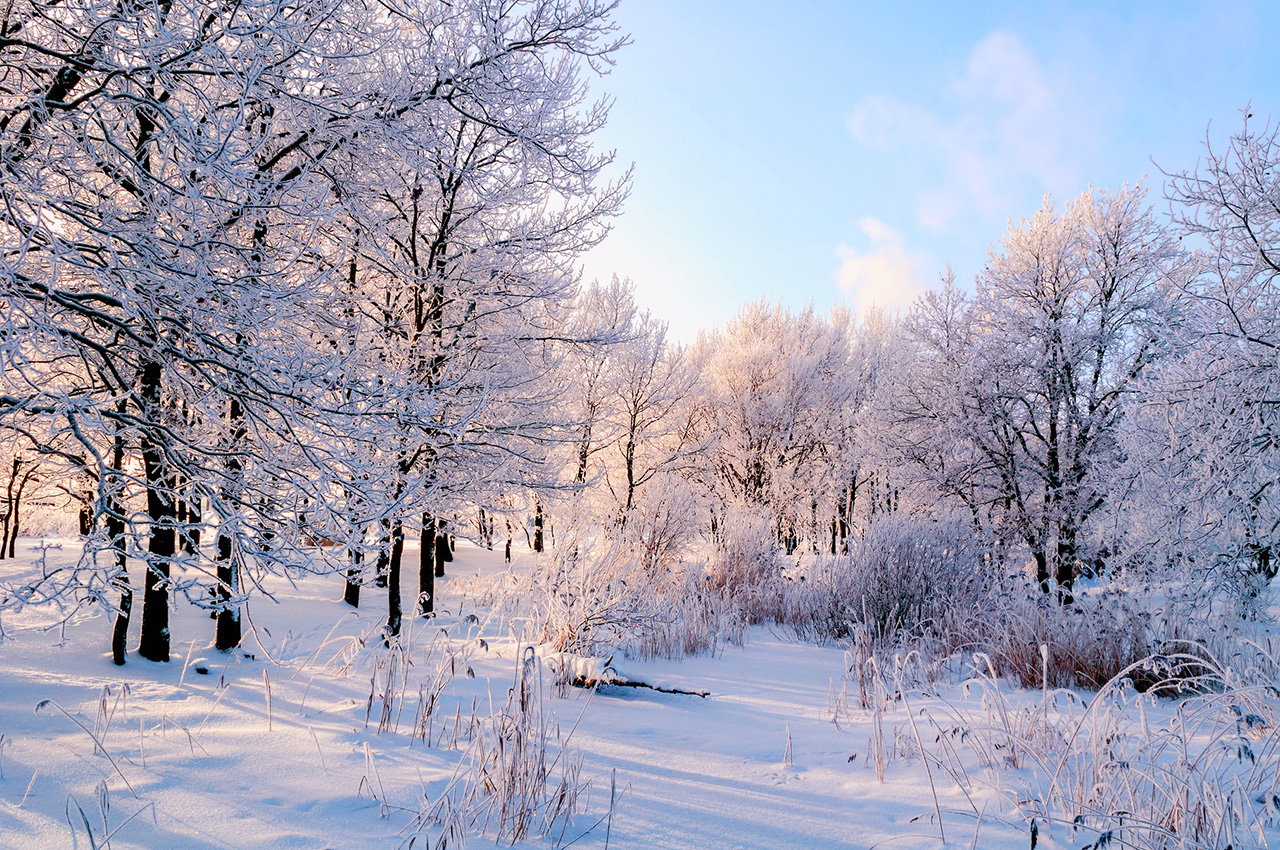 Ivan Turgenev, Fathers and Sons. "White winter had set in the cruel stillness of cloudless frosts, with its thick crunching snow, rosy hoarfrost on the trees, pale emerald sky, wreaths of smoke curling above the chimneys, steam emerging from momentarily opened doors, with those fresh faces which look bitten by cold, and the hurried trot of shivering horses. A January day was drawing to its close; the evening cold pierced keenly through the motionless air, and a brilliant sunset was rapidly dying away.”(Translated by Richard Hare. © 1948 Hutchinson & Co., Publishers, Ltd.) 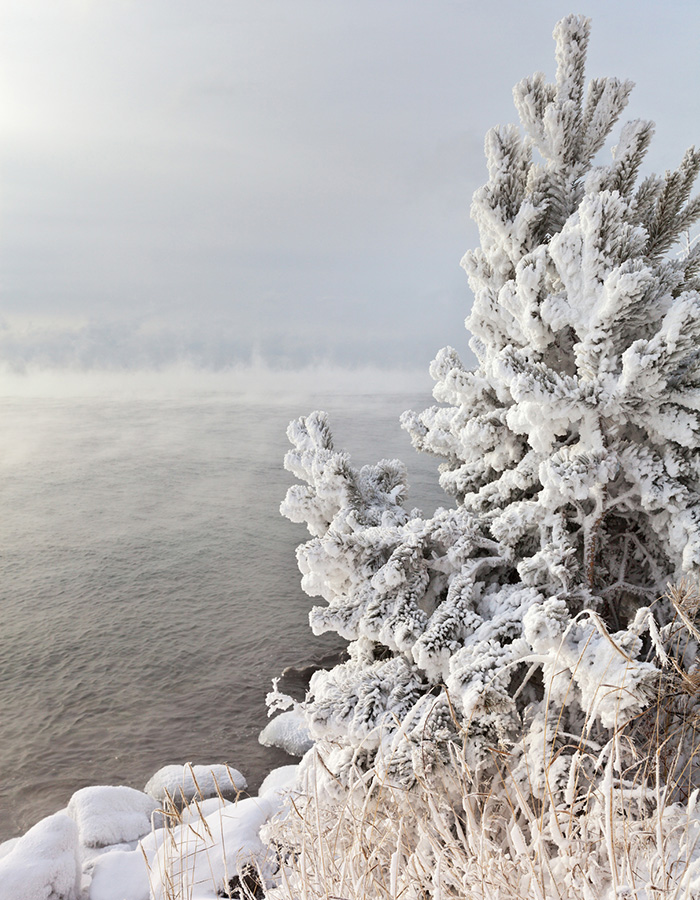 Leo Tolstoy, Anna Karenina. "The wind had been powerful on the steps, but on the platform, under the lee of the carriages, there was a lull. With enjoyment she drew deep breaths of the frozen, snowy air, and standing near the carriage looked about the platform and the lighted station." (The Harvard Classics Shelf of Fiction, 1917) 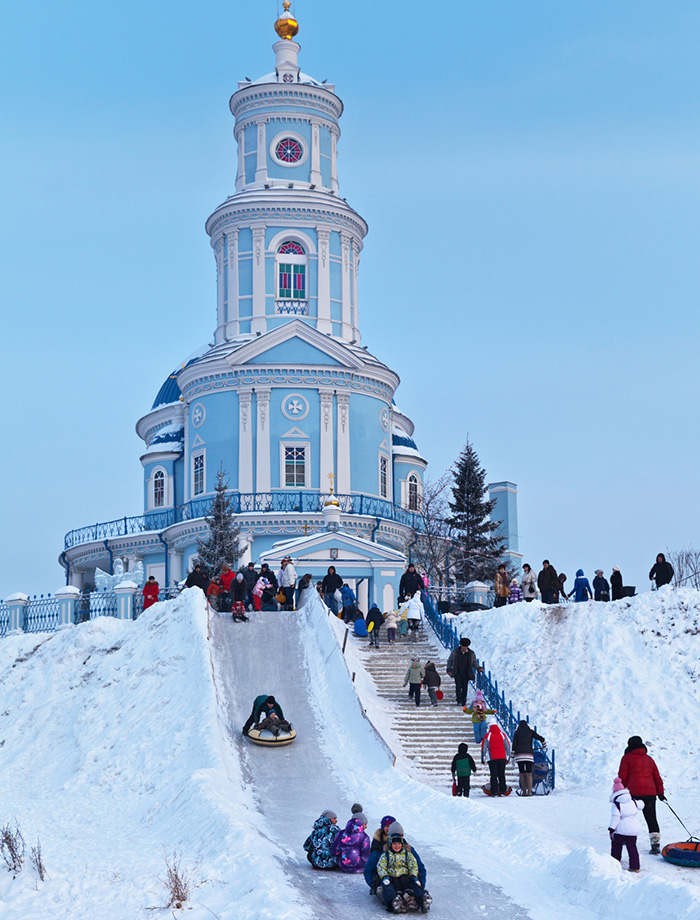 Anton Chekhov, Vanka “The air still, transparent. fresh. It was a dark night, but the whole village with its white roofs, the smoke rising from the chimneys, the trees, silver with rime, the snow-drifts, could be seen distinctly. The sky was sprinkled with gaily twinkling stars, and the Milky Way stood out as clearly as if newly scrubbed for the holiday and polished with snow....” (Translated by Ivy Litvinov, published by Moscow: Foreign Languages Publishing House). 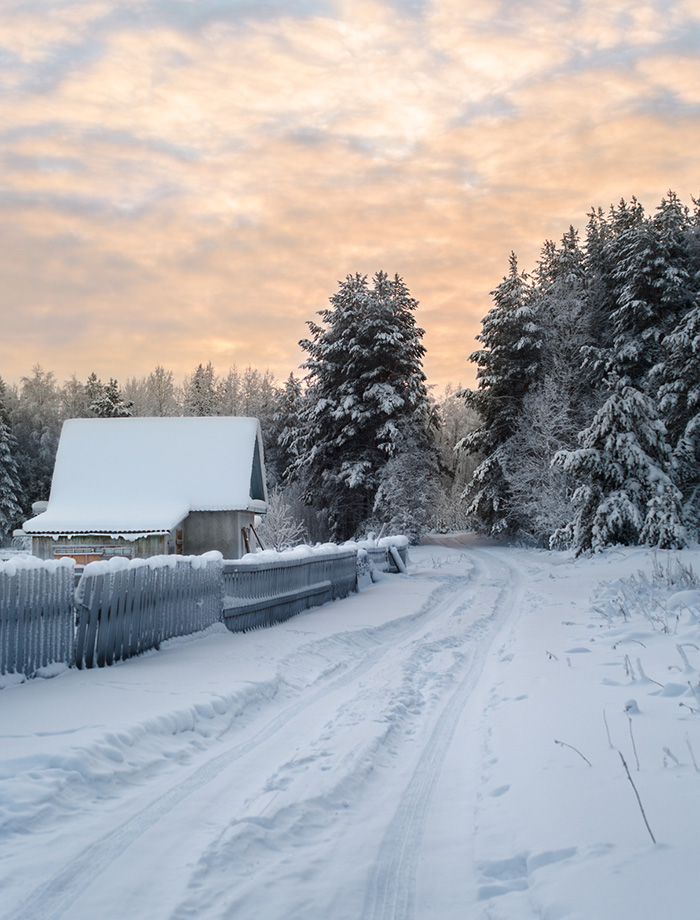 Boris Pasternak, Doctor Zhivago. "It was bitter cold. The streets were covered with a thick, black, glassy layer of ice, like the bottom of beer bottles. It hurt her to breathe. The air was dense with gray sleet and it tickled and pricked her face like the gray frozen bristles of her fur cape. Her heart thumping, she walked through the deserted streets past the steaming doors of cheap teashops and restaurants." 1958 in authorized revisions to the English translation by Pantheon Books, Inc., New York) 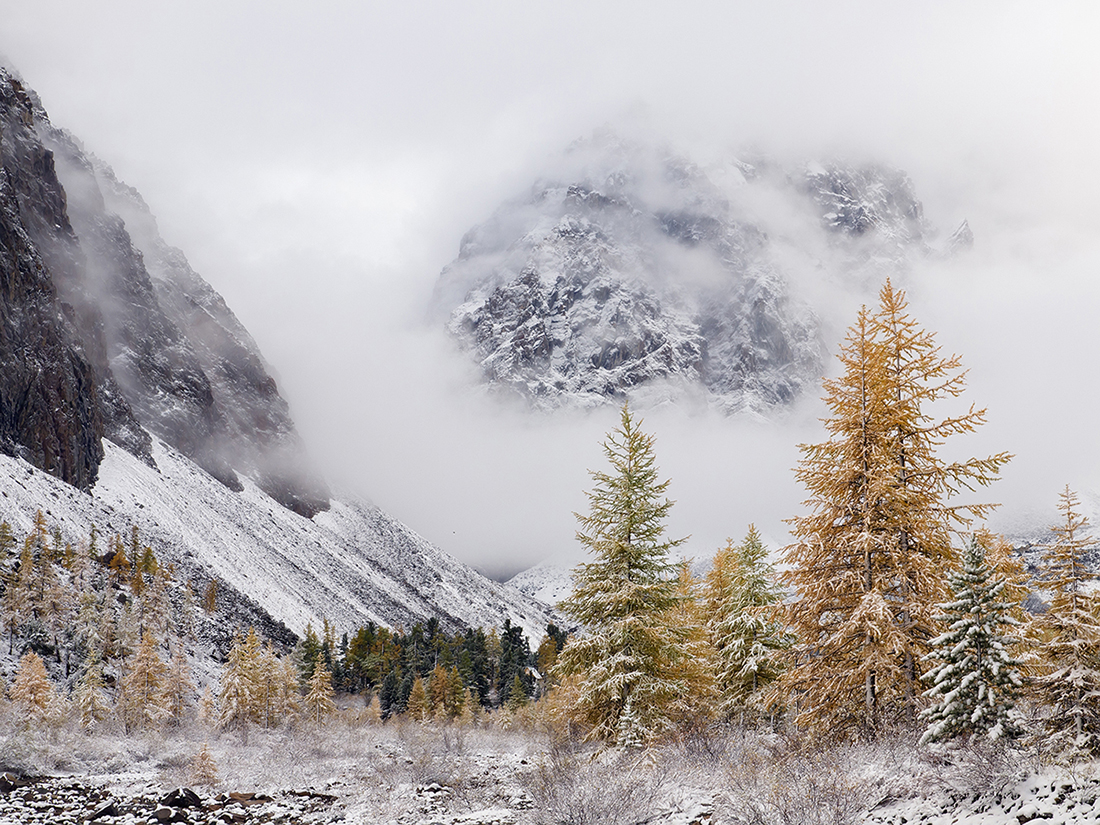 Leo Tolstoy, War and Peace. “ All day it had been calm and frosty with occasional lightly falling snow and toward evening it began to clear. Through the falling snow a purple-black and starry sky showed itself and the frost grew keener.” (Translated by Louise and Aylmer Maude, published in 1922).