Withdrawal of Soviet forces from Afghanistan 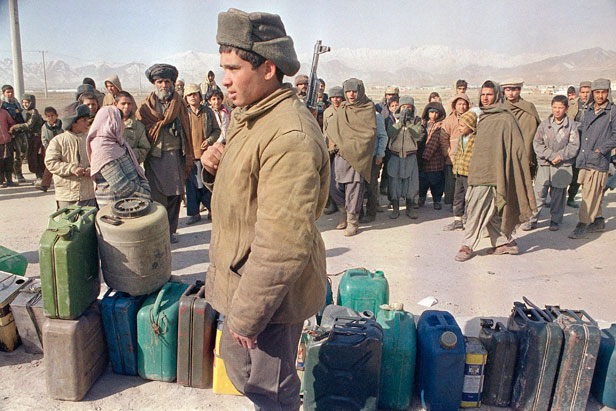 Under the April 1988 Geneva agreements The Soviet Union started the withdrawal of its forces from Afghanistan on May 15, 1988, 25 years ago.

In 9 months more than 100,000 officers and soldiers left the war-torn country. Colonel-General Boris Gromov led the withdrawal. He also was the last Soviet general officer to walk from Afghanistan back into Soviet territory through the Afghan-Uzbek Bridge.

The withdrawal was completed on February 15, 1989. In 2012 the government of Afghanistan proclaimed this date a holiday – the day of the defeat of the Soviet Army.

According to official sources, over 14,000 Soviet soldiers and officers were killed in action during the war. Over 53,000 officers and soldiers sustained injuries. Over one million Afghans were killed and reported missing during the war, which officially lasted for 9 years, from 1979 till 1989.