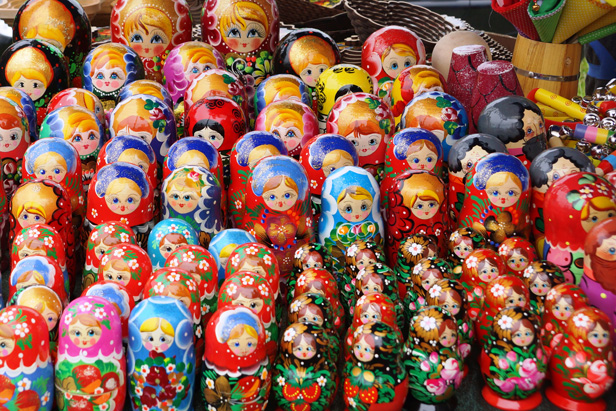 The Central Urals are the site of the famous Irbit Fair, the modern equivalent of pre-Revolutionary Russia’s largest fair.

It was where traders and craftsmen from all parts of the world would gather together starting in 1643 and lasting over a period of nearly three centuries. In old times, merchants from Europe, Japan, America, India, Persia, and China came to this huge event in the heart of Russia to exchange their goods and experience.

Irbit is one of the Urals’ oldest cities, having been founded in 1631. Thanks to its position at the intersection of trade routes from Russia’s European part to Siberia and the Siberian Route, also known as the Tea Road, this city became one of the Russian Empire’s largest trade centers.

The Irbit Fair thrived for close to three centuries, but started to lose its position after the Siberian Railroad was constructed in the late 19th and early 20th centuries. The fair was held in its previous format for the last time in 1929. In the early 2000s, after a 74-year hiatus, the authorities decided to reestablish old traditions. That’s when the fair came roaring back to life.

These days, Irbit is a quiet town in the Urals with a population of less than 50 thousand people. The city’s layout is its characteristic feature: all roads lead to the central trade grounds.