Solving the mystery of Stalin's death 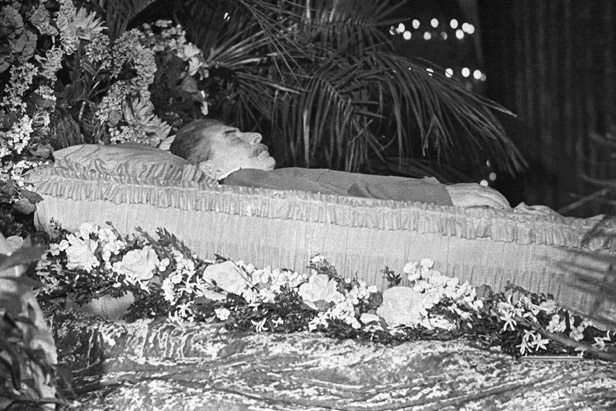 This Soviet figure was one of the most prolific leaders the world has ever known. His personal life was complicated, and the circumstances surrounding his death still remain a secret. He was the man with an iron heart: Joseph Stalin.

Joseph Stalin, 73 years old, had suffered a cerebral hemorrhage and died at 9:50 p.m. on March 5, 1953. At four in the morning of March 6 it was announced: "The heart of the comrade-in-arms and continuer of genius of Lenin's cause, of the wise leader and teacher of the Communist Party and the Soviet Union, has ceased to beat."

Stalin as a legend and a leader is still debated but so is the mystery surrounding his death. Some believe it wasn't poor health that killed him.