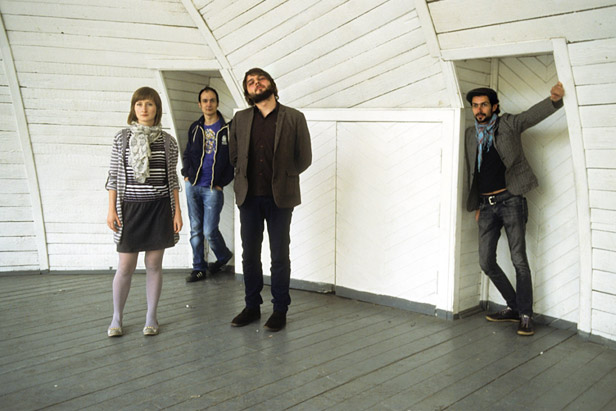 Man Bites Dogs is a Moscow-based indie rock band that have been playing since 2004. Over the years they have performed at several major music festivals throughout Russia.

Man Bites Dog have spent the past nine years building a local (and subsequently international) following via independent releases and extensive gigging.