Visiting Samara, a center of the Russian aerospace industry 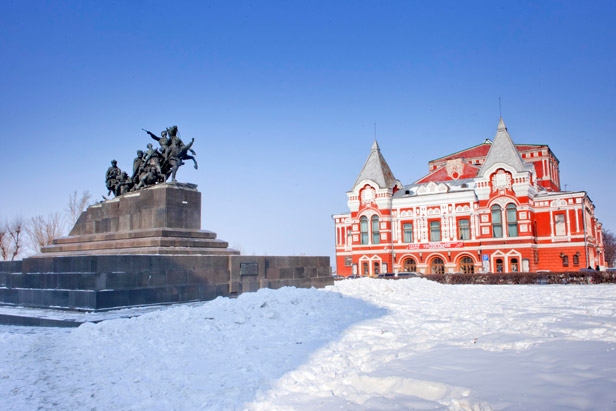 Find Samara on the map

Samara is the sixth largest city in Russia, situated on the east bank of the Volga river. Samara's river-front is one of the favorite recreation places for local citizens and tourists. The city is also known as the Russia’s aeronautics manufacturing capital.

In 2000s Samara became one of the major industrial cities of Russia with a powerful cultural heritage, multi-ethnic population, and esteemed history.

Around the same time, Samara was open to foreigners to visit, live, and work there. A number of international companies and factories operate in the city today.