Thirty five years since composer Aram Khachaturian has passed away 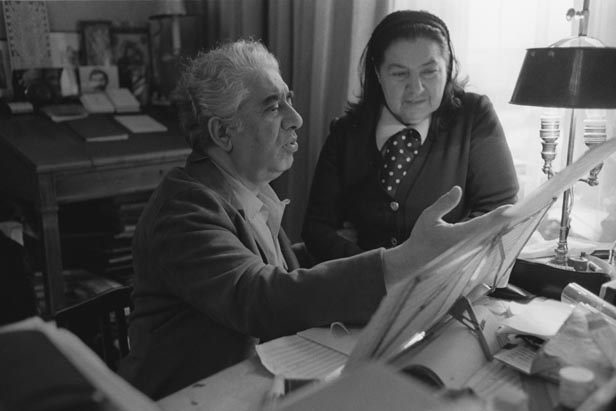 Aram Khachaturian (June 6 1903 – May 1, 1978) was a Soviet Armenian composer. Alongside Sergei Prokofiev and Dmitri Shostakovich, Khachaturian is sometimes called one of the three "titans" of Soviet music. Khachaturian's works were often influenced by classical European music and Armenian folk music.

The composer's largest-scaled works are the ballets Spartacus and Gayane, both of which contain Khachaturian's most well-known music, with Gayane featuring in its final act what is easily his most famous music, the "Sabre Dance". Watch the performance of "Sabre Dance":