RAOUL, performance by James Thiérrée got an ovation in Moscow 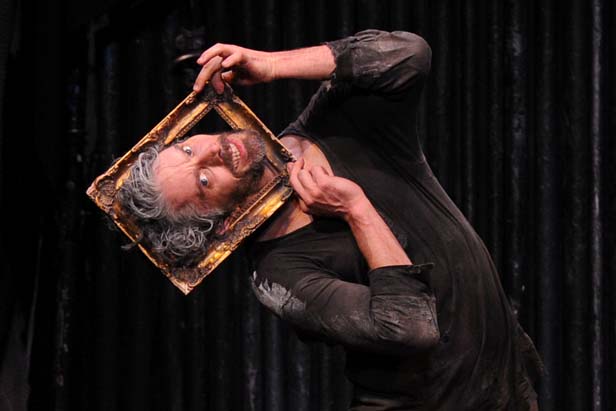 This year it's 11th running of The Chekhov International Theatre Festival since the inaugural festival in 1992. During that time Muscovites have the opportunity to see 80 performances of 19 productions from twelve countries.

James Thierree, Charlie Chaplin's grandson, is an exquisite french performer who combines mime, circus and dramatic acting, made his first appearance in Moscow since the Chekhov Festival in 2009 to open this year's events. He presented a one-man show entitled "Raoul," described by The Guardian as a "75-minute existential crisis."