Rock on the Volga festival brought together Rammstein and Russian stars 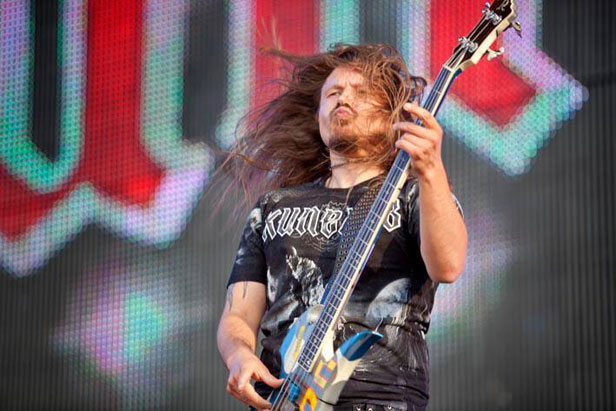 On the eve of the Russia Day, the biggest in Europe rock-music festival Rock nad Volgoy (Rock on the Volga river) that is hold not far from Samara-town (1100 km South-East of Moscow) celebrated its 5th anniversary (June the 8th) involving widely known Russian and world musicians. This year the audience of the 12-hour festival saw the fire show during Rammstein exclusive performance within their tour tagged “Wir Halten Das Tempo” (“We Hold The Tempo”). The festival also hosted the rock idols of Russian stage – Aquarium, Alisa, Kipelov and other bands.