A look at the Su-35 Super-Flanker

Aniket Chakraborty
The multi-role fighter is the most advanced fourth generation aircraft.

Sukhoi's Su-35S is a 4++ generation aircraft that employs fifth generation technologies. It is superior to most fourth generation fighters that are currently being developed worldwide.

The Su-35S is armed with the newest types of air-to-air and air-to-surface guided missiles, including long-range types.

The core of the Su-35S armament is a new radar control system with a phased antenna array (Irbis-E). It features unique capabilities in terms of the target detection range. 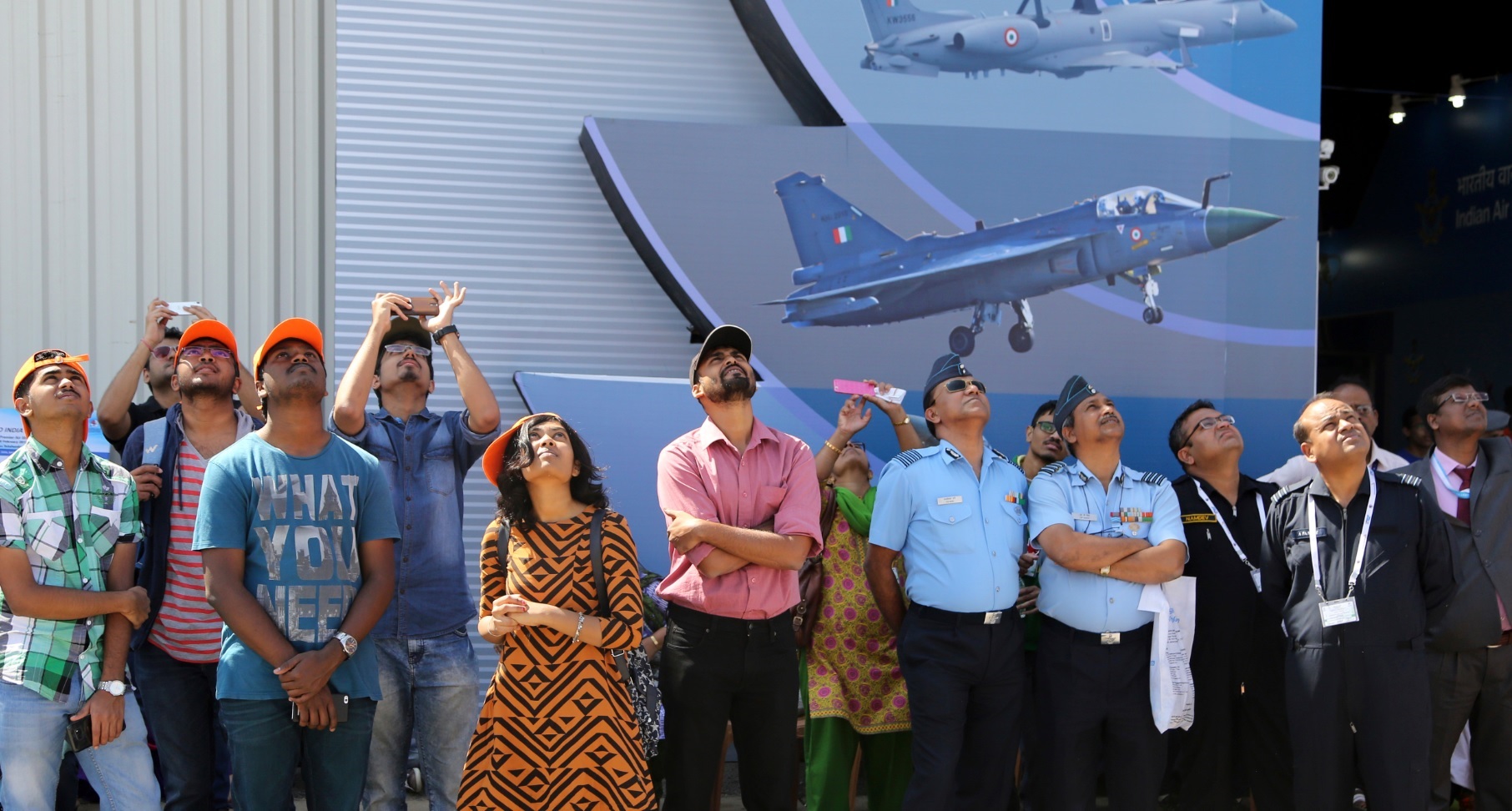 Su-3S5 offers a 360-degree field of view with coverage ranging up to 400 kilometres. The multirole fighter jet is capable of providing air cover for strike aircraft, as well as strike surface and subsurface targets.

Su-35 models were offered to several countries, including India.

The Sukhoi Su-35 will remain top fighter until Russia succeeds in bringing its fifth-generation PAK-FA stealth fighter into production.