More than 2,000 troops took part in the exercises in Tajikistan.

A Russia-Tajikistan counter-terrorism command-and-staff military exercise was held at the battle ranges in the Republic of Tajikistan on March 27 to 30.

The task of the troops was to discover the routes of militants, attack concentrations of terrorists, warehouses and enemy bases. 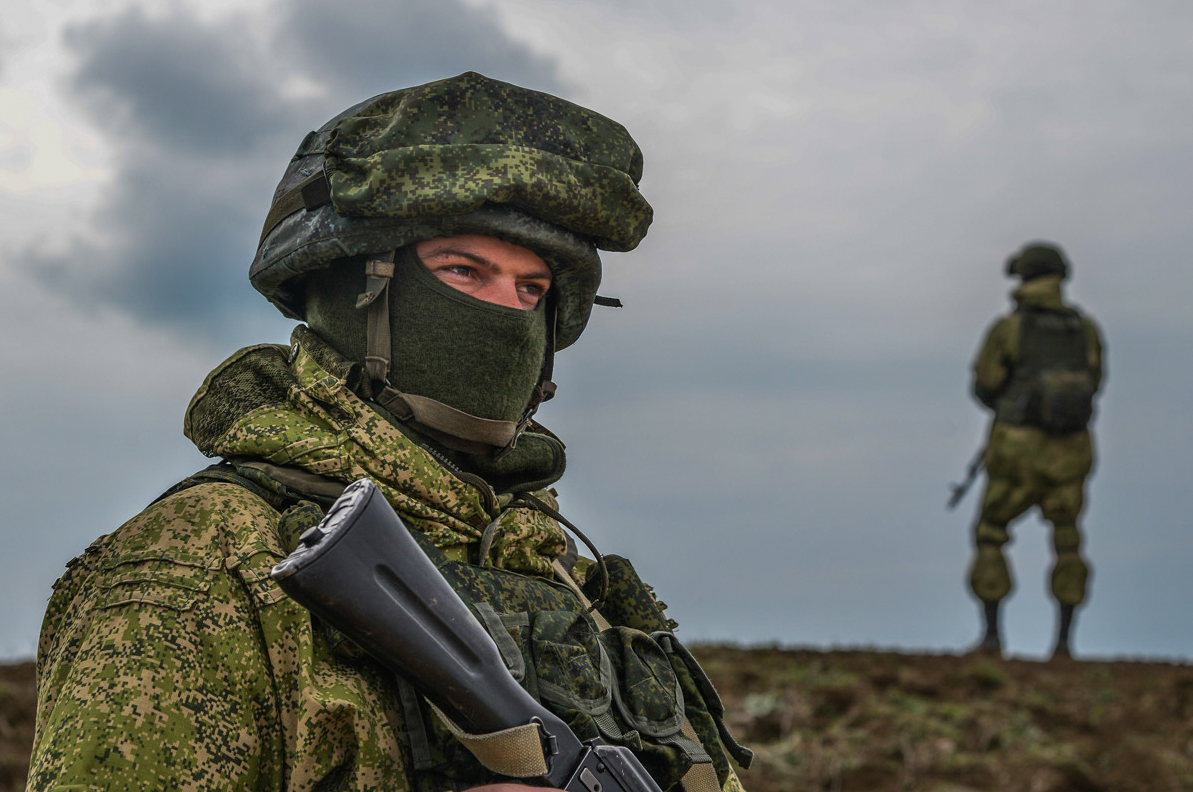 The exercise involved more than 2,000 troops.

Manoeuvres were carried out with over 700 pieces of military equipment including BTR-80, BTR-82, BMP-2 and T-72 tanks and Gvozdika self-propelled guns and BM-21 Grad rocket launchers.

Air support was carried out by the joint Russian-Tajik aviation group, which included Tu-22M3 long-distance missile-bomber and Su-25 CAS aircraft and Mi-8 and Mi-24 helicopters.