Russian rockets cleave the sky over the Baltic Sea 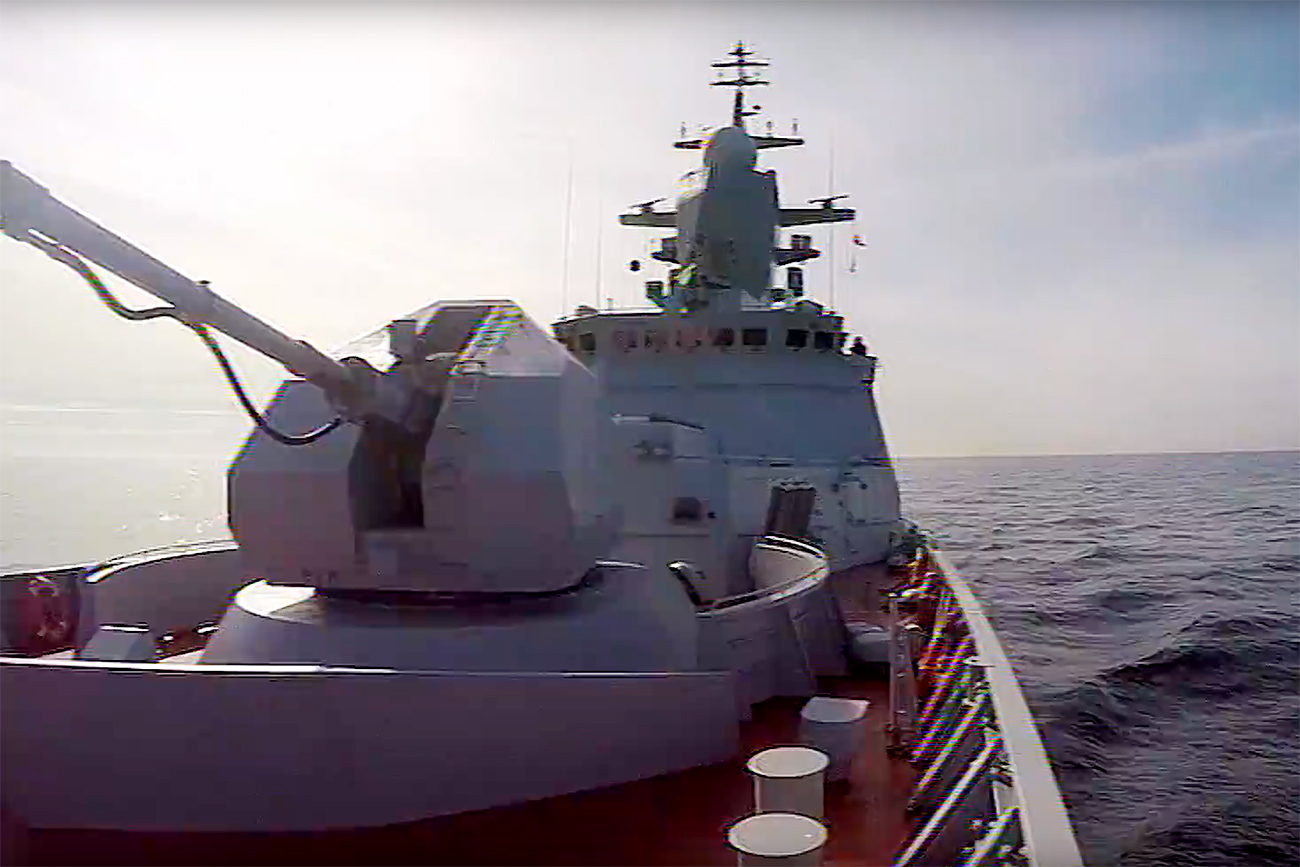 Russia’s Baltic Fleet delivered a blow to a simulated aggressor under the close supervision of NATO naval forces from Poland, Sweden and Germany.

The Kuznetsk guided-missile boat struck the new Admiral Makarov frigate with Termit cruise missiles. However, the crew successfully repelled the attack, suffering only a minor scare, which can be heard on the video.

According to Izvestia military analyst Alexei Ramm, there was no threat to the crew. “It was David versus Goliath—the very latest frigate and one of the Baltic Fleet’s most modern ships, and a small guided-missile boat several times smaller,” said the expert.

In addition to anti-ship cruise missiles with a range of 100 km and missile defense systems, the sailors fired 30 and 76 mm rapid artillery guns.

Read more: Why doesn’t Russia’s army use actors for drills?