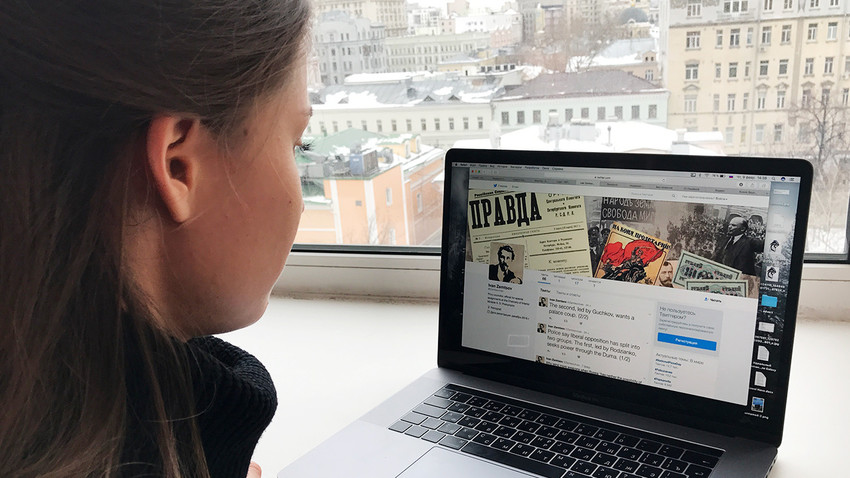 Meanwhile, print advertising stagnated with an anorexic growth of just 2 percent to reach 41.2 billion rubles, down from the previous year’s growth rate of 6 percent.

“To grow by 50 percent each year starting from a high base is unrealistic,” RBC Daily business newspaper quoted Stanislav Povolotsky, RBC media holding’s commercial director, as saying. “In the first half of 2012, RBC’s growth in internet advertising was 40 percent. In the second half of the year there was a decline in advertising budgets, particularly in the automotive segment. This was mainly the reason for the overall decline in the digital advertising market.”

Povolotsky added that products that traditionally were advertised on television were migrating to internet advertising.

“There is a growing trend of investments from the categories of everyday goods, as well as the segment of premium brands – watches, jewelry and perfumes.”