Russia will get confronted with serious aftereffects of the demographic crisis of the 1990s, said President Vladimir Putin.

Russia will get confronted with serious aftereffects of the demographic crisis of the 1990s, said President Vladimir Putin.

"Our country plunged into a deep demographic crisis in the 1990s. We have not yet felt the upshots of that crisis, but they will manifest themselves in the economy, social sphere and industrial development," Putin told the 11th perinatal medicine congress in Moscow on Saturday. 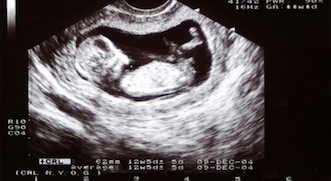 "Unfortunately, we will get confronted with this in the coming years," he said.

Putin also said that mother and child care is on the list of the government's key social-policy priorities.

"The birthrate reached the average European level last year and the infant mortality rate has dropped by 50 percent over the past ten years," he said.

"Perinatal medicine plays a huge role in this and it has evolved into a key aspect of medicine in Russia today," he said. 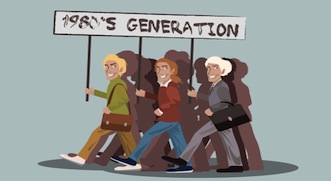 Russia switched to a new system of registering newborns in 2013, recommended by the World Heath Organization. This system envisions special care for infants with an extremely small birth weight.

"It is our duty to fight for each new life. We would not have been able to save such weak prematurely born babies several years ago. All necessary measures were taken in five years to create conditions for this," Putin said.

He pledged to continue investing large federal resources in this sector of the national healthcare system.